I Love Luc Besson.
Visionary.
Made it over to America from France with the 1988 film “The Big Blue“, but it was Nikita (La Femme Nikita) that grabbed everyone’s attention in 1990.

Sentenced to life in prison after she kills an innocent police officer, shooting him point-blank in the head without mercy, a secret agency moves in.

They fake her suicide in prison and offer her the chance to become an assassin.

Hesitant and resistant at first, her only alternative is death.

She resigns to the company’s will and is educated, tutored, given a makeover and rehabilitated,

Taught to harness, refine and fully utilize her fighting skills and her innate ability with firearms…Nikita blossoms into a beautiful and lethal young woman over the course of the next four years.

She never steps foot out of the building.

She is simply chiseled into perfection in this unnamed, “black-ops” government type company, all the while being watched over by her handler, “Bob” (perfectly cast Tchéky Karyo), who is immediately drawn to her.

This mashup video below is an homage to the first act of this high octane film.

A short glimpse into her experience, crafted by the genius Besson, and her sudden induction into the life of an assassin.

Listen…
I bring up these films, this one being 27 years old, because I was influenced by them and love them , but more importantly…because because great films should never be forgotten.

They should remain in our collective cinematic vocabulary forever.

If you haven’t seen this film, or any of the films or television series we bring up here and on the podcast because they aren’t “current” or currently fucking “trending” somewhere.

I say:
Try it.
It is important.
It was explosive when it was released into the world of cinema.
It was a brand new vision from a new VOICE, from the mind of visionary genius.

A man who would go onto create:

The Messenger: The Story of Joan of Arc (see it!)

The film stars Anne Parillaud as the title character, a teen who robs a pharmacy and murders a policeman. She is sentenced to life in prison, where her captors fake her death, and she is given the choice of becoming an assassin, or being killed. After intense training, she becomes a talented killer. 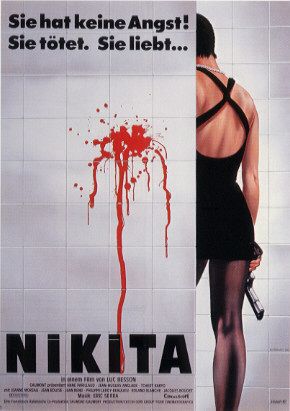 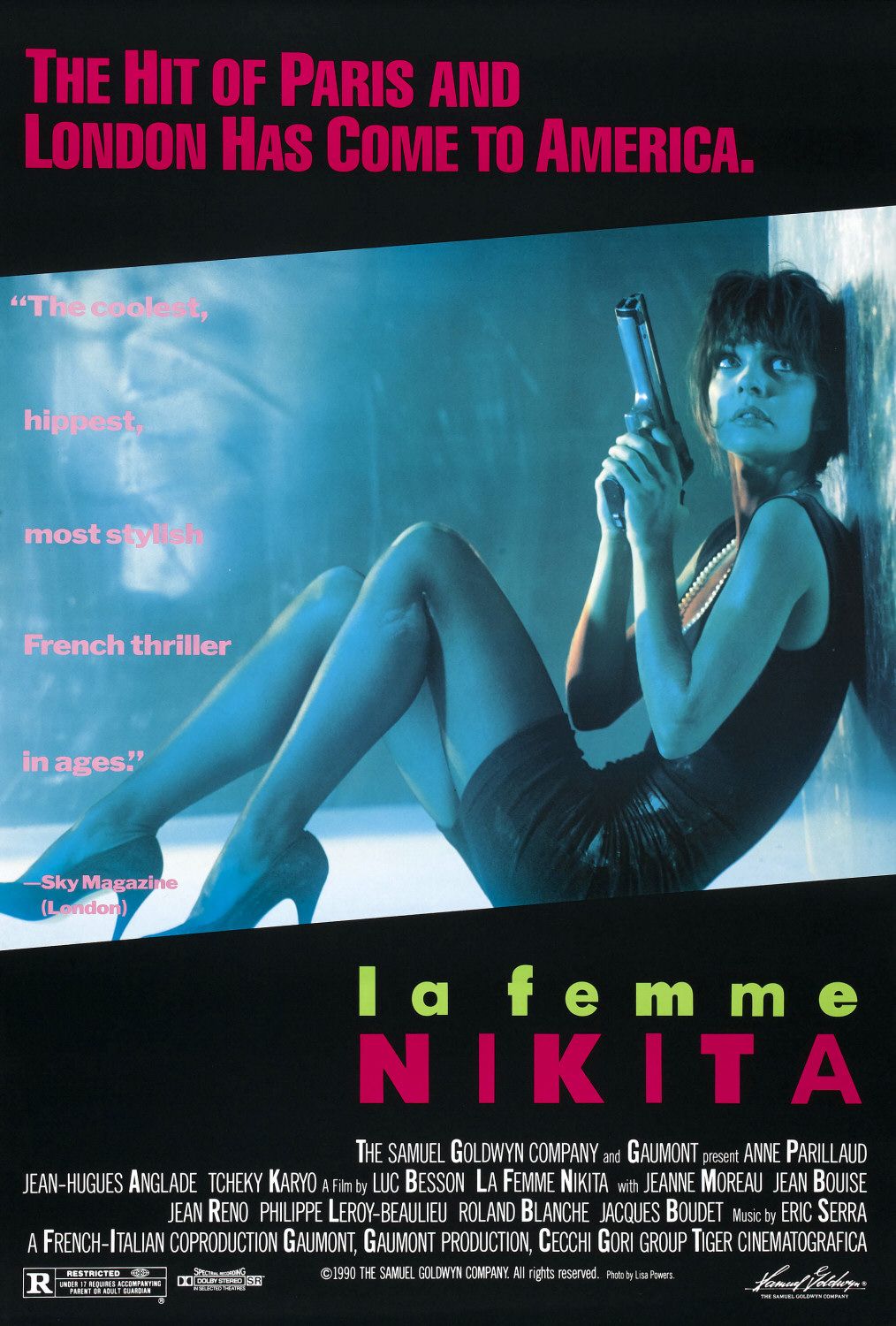 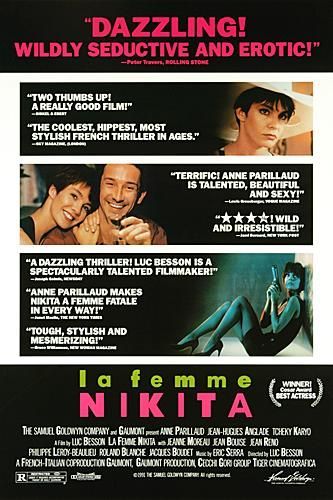 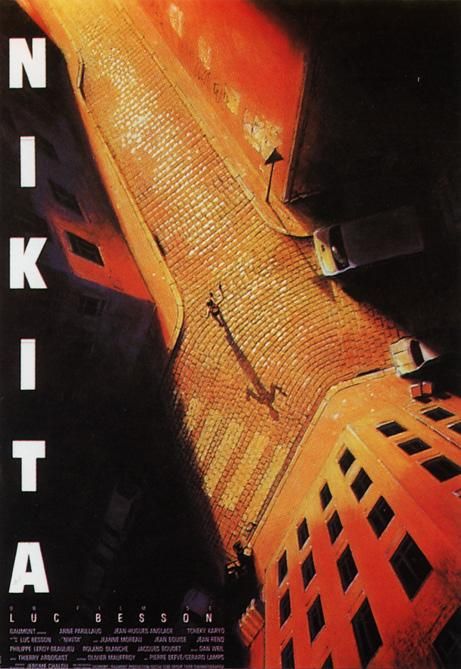