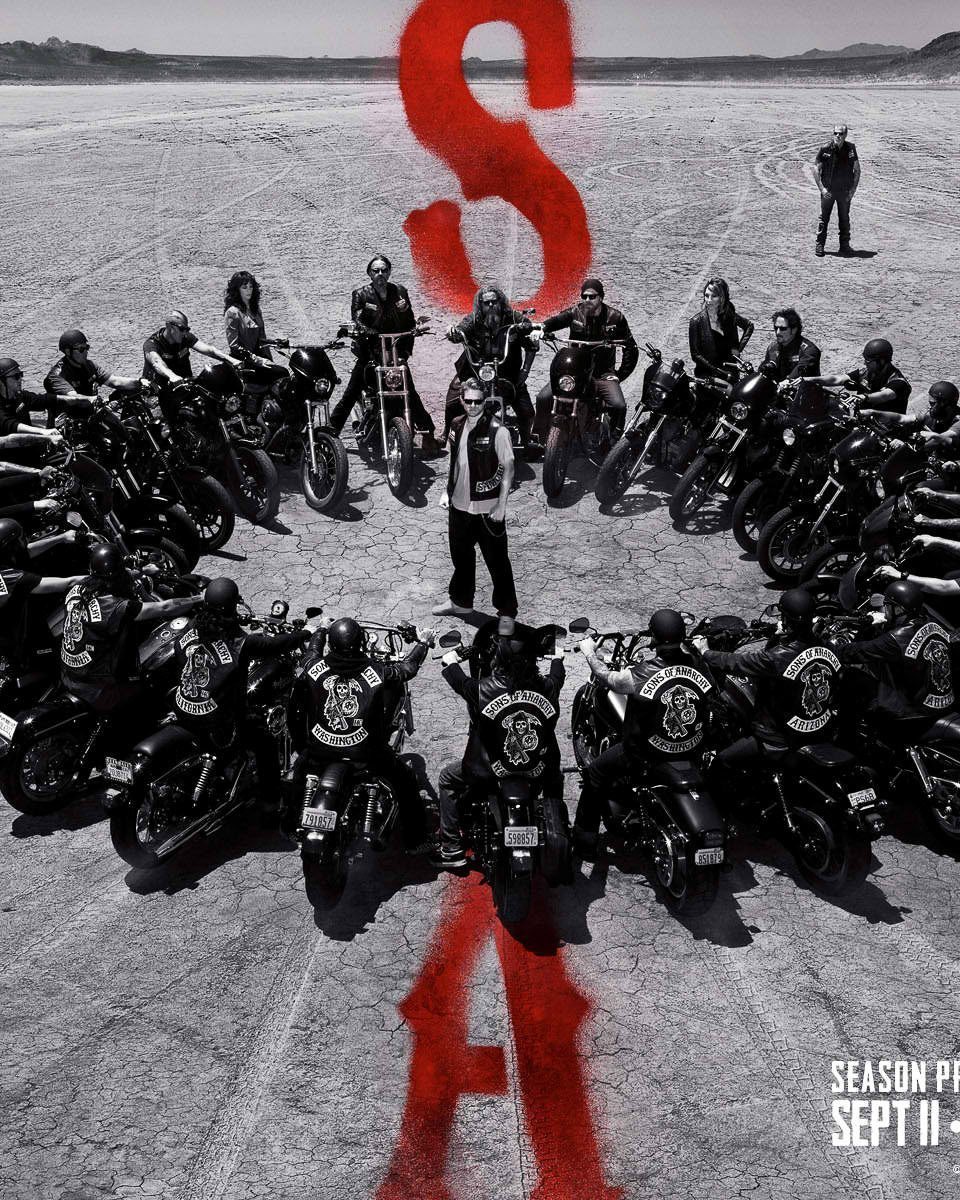 Academy of Television Arts & Sciences: An Evening with Sons of Anarchy 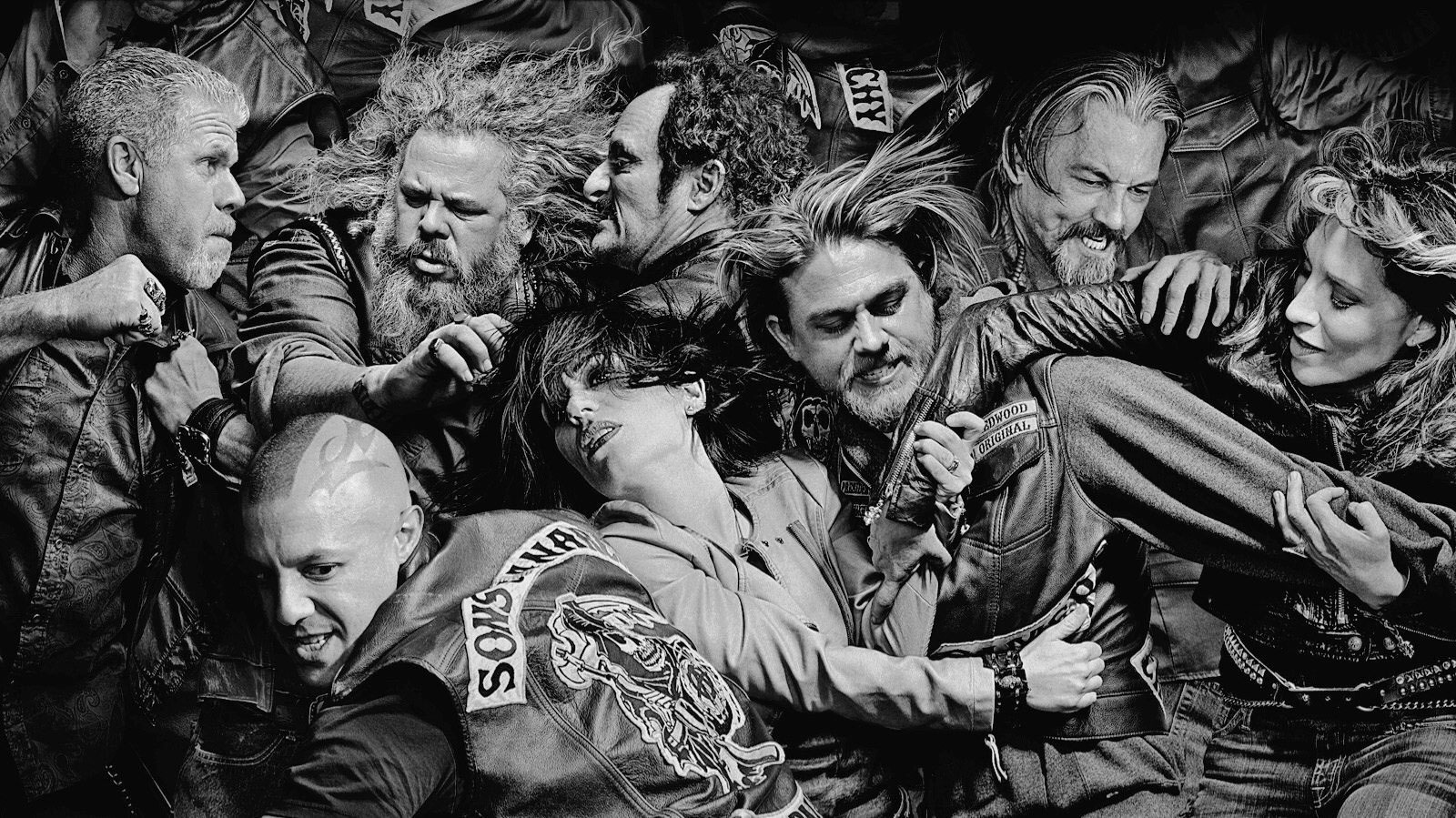