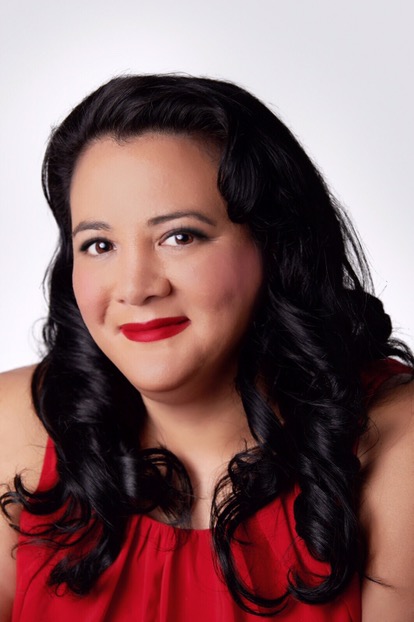 Jenelle Riley-Portrait of a Woman

The lovely Jenelle Riley first caught my attention with her wonderful interviews of SAG actors.

She is the epitome of respect, intelligence and humor. It turns out Ms. Riley is a multi-talented woman in the Entertainment Industry.

She is an actor, director, producer and writer. Jenelle is also a regular contributor to Variety Magazine.

I honestly don’t know how she found the time to sit down and answer my questions, in fact she was in the middle of moving house when I contacted her!

This woman is all class. An outspoken animal lover and dedicated advocate, Ms. Riley has my complete respect and support. I thank Jenelle for the time and information she has shared with us!

BD: You’ve accomplished so much while still so young! I envy that about you. When you were a child, what did you want to be when you grew up?

JR: I always wanted to be a writer; I can remember writing stories as soon as I could pick up a pencil. They were usually stories I ripped off from episodes of “Happy Days.”

BD: What attracted you to the entertainment industry?

JR: I was always engrossed in movies and television and I’m not sure when I realized there was a place where these magical stories were made, but as soon as I found out, I wanted to be there. It sounds cliché, but for as long as I can remember, Hollywood is where I wanted to be. Of course, you can tell stories from anywhere, but it’s nice to be someplace sunny.

BD: I absolutely love your work with SAG and the interviews you conduct with actors. I imagine there is a lot of preparation beforehand. Are you ever nervous? Have you found that most of your interviewees are down to earth and easy to talk with?

JR: People always ask if I still get nervous and the truth is, I’m never NOT nervous. But fortunately, most of the interview subjects make it very easy for me. If they’re showing up to talk to an audience, they’ve made a choice to be there and be generous with their time and are eager to share stories and things they’ve learned. And I like to joke that I’ve spent my life preparing; most of these people have careers I’m a genuine fan of and have been watching their stuff for years.

BD: You wear so many hats; do you have a favorite one among acting, directing, producing, writing…?

JR: I love aspects of each of them, so it depends on my mood. I think my strength is writing but sometimes it can feel very solitary. And other times it feels good to be in front of an audience. Producing is probably the toughest and the skill I’m still developing the most.

BD: I’ve heard many artists speak of the one part, story, film they are burning to play or tell. Is there a project you dream of doing in the future?

JR: There’s a wonderful book called “The Lost Dogs: Michael Vick’s Dogs and Their Tale of Rescue and Redemption” by Jim Gorant that I think would make a fantastic miniseries or movie. Its part detective story, part court drama, and completely inspirational. It’s a hard sell because it deals with some awful subject matter, but it’s actually incredibly beautiful and uplifting.

BD: Is there something or someone you can point to as your inspiration?

JR: There are so many people, friends and family, and people I’ve never met. I’m inspired daily by amazing women who make their own paths like Melissa McCarthy and Cheryl Strayed. Tina Fey’s “Bossypants” should be required reading for everyone. Filmmakers like Ryan Coogler, Ava Duvernay, and Adam McKay—great artists who are also kind people. Malala Yousafzai staggers me. And anyone who works with animals has my admiration.

BD: Any projects cooking now that you would like to say a little about?

JR: Hoping to get a film adaptation off the ground of my play “A Kind of Love Story.” It’s a project I adore and would love to revisit.