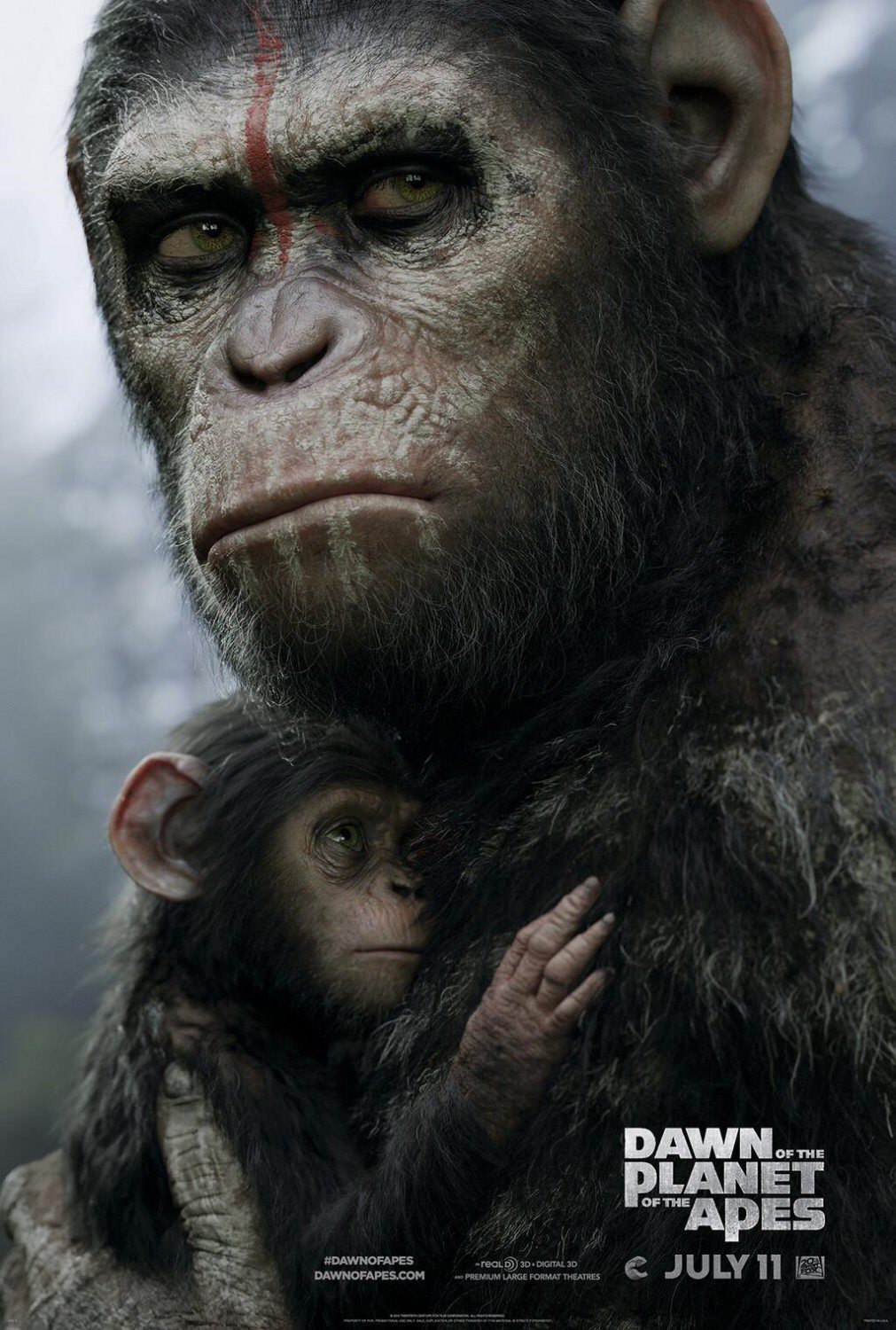 What Up Yo.
Dawn Of The Planet Of The Apes is coming. 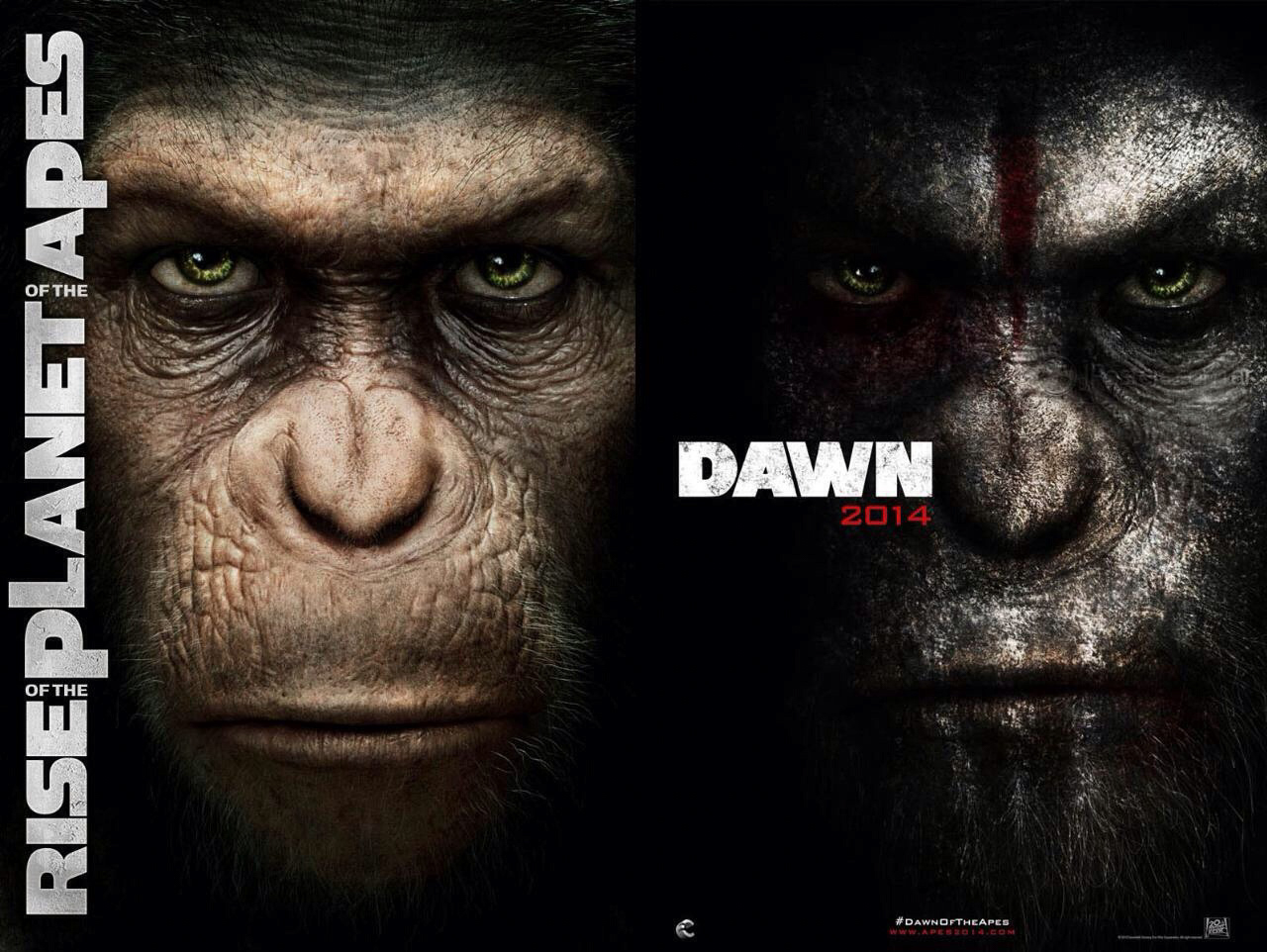 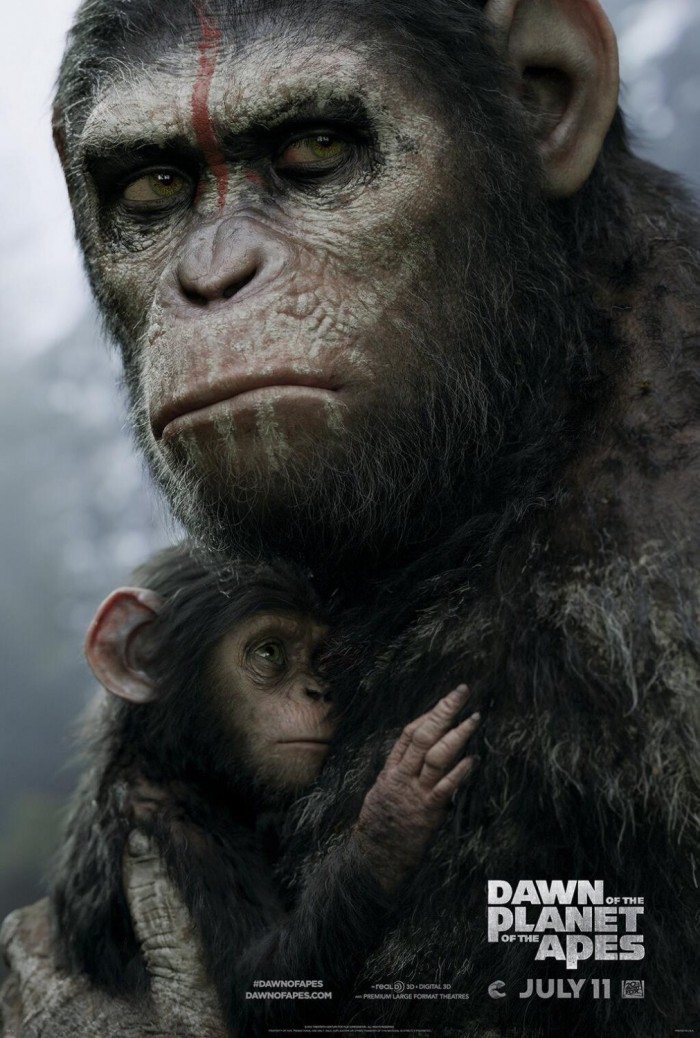