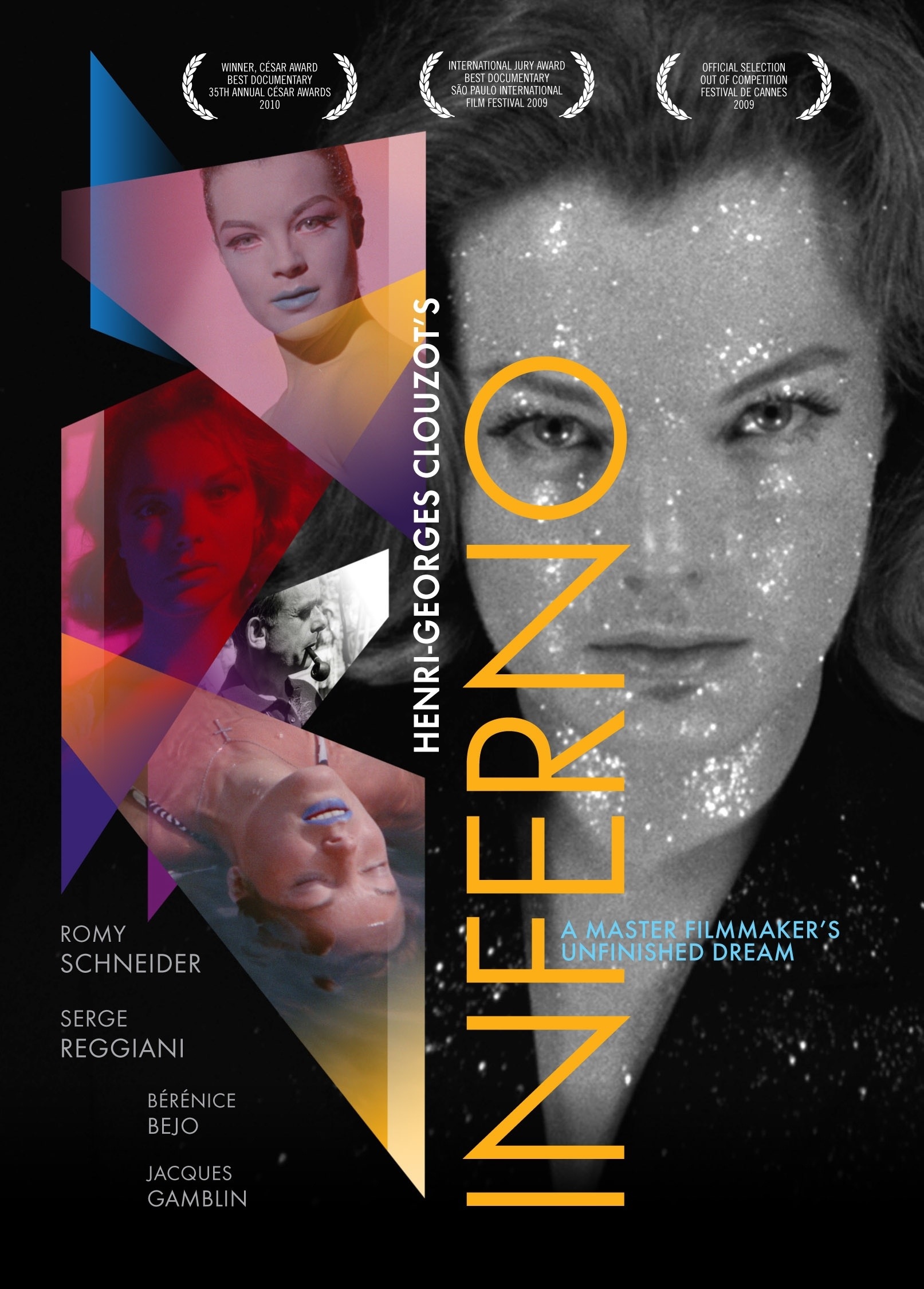 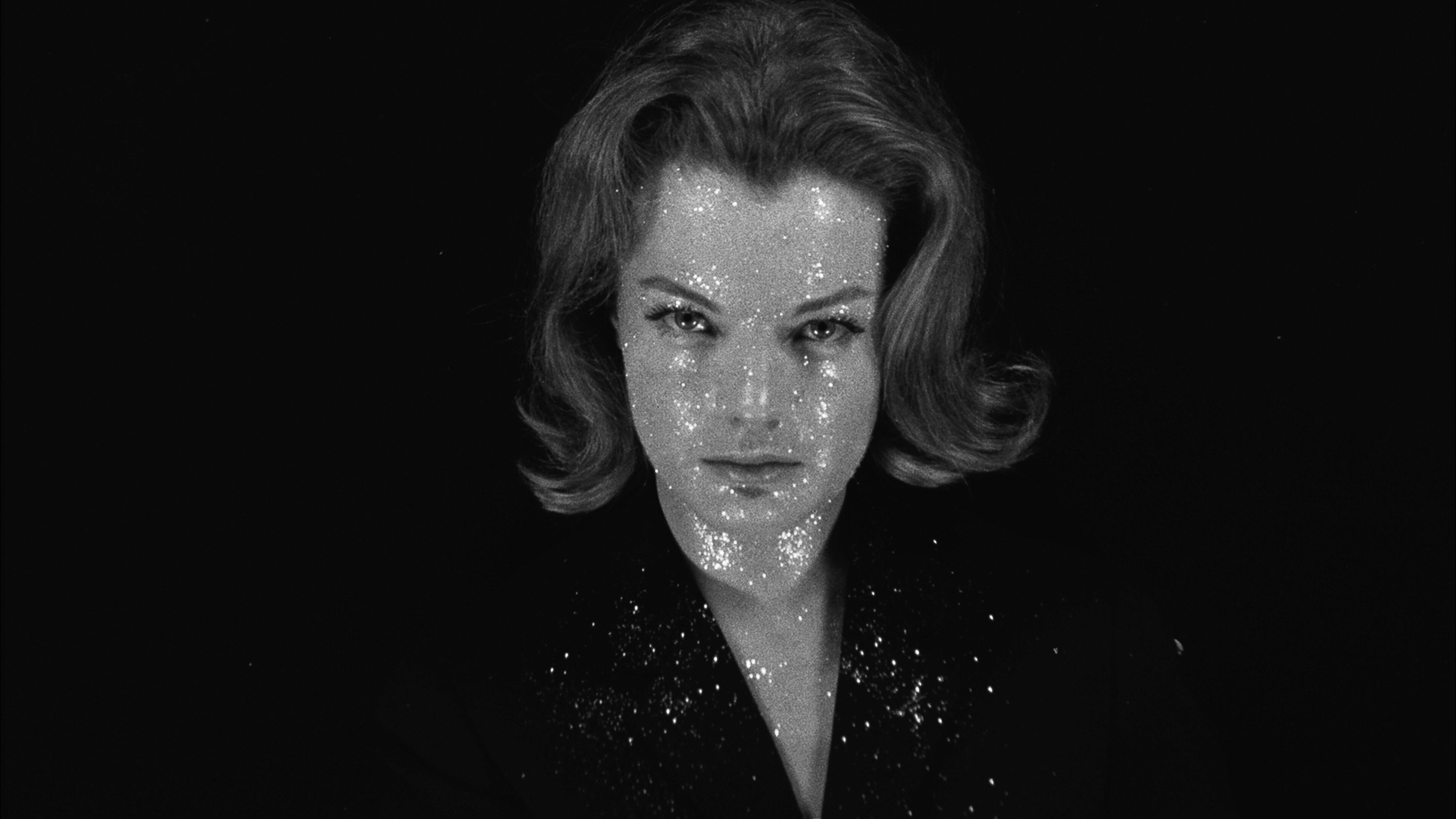 I am by no means a classical music connoisseur. My pallet is not developed in the least. That being said, a good friend of mine and I used to discuss classical music often, likening it to wine.

“find a conductor you dig, who moves you, and go from there.”

This was interesting to me because in classical music when listening to a piece by Chopin or Bach or Motzart…what you hear is an interpretation or a translation of the piece by the conductor and orchestra specific to the performance you are hearing.

A little background on Karajan, he was the principle conductor for the world renowned Berlin Philharmonic from 1954 to 1989. The power and and presentation of their performances together are just my cup of gasoline.

Karajan conducted and recorded all 9 of Beethoven‘s symphony’s 3 times, known as “Cycles”. The first cycle (1950’s) was with the Vienna Philharmonic. The second cycle and third cycles (early 1960’s & late 1970’s) both with the Berlin Philharmonic.

The best is a matter of preference and debate by many, but it was the 1977 performance of Beethoven’s Ninth Symphony that introduced me to Karajan and remains my favorite.

Karajan was an audiophile , pushed the limits of sound tech when know one else was. His 1960 cycle of the Beethoven performances were the first to be recorded by anyone, anywhere, in stereo sound. He was close friends with Norio Oga, former president and CEO then at Sony, and they were both early advocators of CD technology in the 1980’s that would come to change the world.

A famous and well respected film director in France, had a heart attack filming “L’enfer”
Consequently, this film…about a man, tortured by delusions and jealousy for his new young and beautiful wife (Romy Schneider), was to be a groundbreaking new film from Clouzot, who went a bit mad during filming, fell in love with the female lead, Romy Schneider, and actually began to suffer the same symptoms the main character of his film does to a degree.

To truly portray madness, one has to go a bit mad.

The film was never finished unfortunately, but an excellent documentary was made on the making of the film called…

One of the great, unfinished works in film history, Henri-Georges Clouzot’s INFERNO was an audaciously experimental film with a virtually unlimited budget that was stopped only three weeks into production. Working closely with Clouzot’s widow, Inès, Serge Bromberg and Ruxandra Medrea reconstructs Clouzot’s original vision, filling and explaining the gaps with new interviews, re-enactments and Clouzot’s own notes and storyboards, delivering an in-depth look at the masterpiece that might have been.

Clouzot was asked by Karajan to direct him conducting the Berlin Philharmonic performing various symphony’s…one being Beethoven’s Fifth Symphony.

This was to be a television special…concocted by Karajan, as a way to immerse the public into the classical music experience.

The idea was to place the viewer in each section as they played, demonstrating how complex an orchestra was, to add the visual sense of sight to the experience like never before.

Shot on film, many performances were planned, but as time went on, Karajan began to edit himself into the films more and more…literally.

Sitting in the editing bay and learning the process he began to take over.

By the 1970’s, Clouzot was no longer directing the performances, Karajan was.

Focusing the camera on himself and creating extremely elaborate set designs for the orchestra to perform in.

One of the last I saw, the camera was overhead facing down on the orchesta, each player with a huge flood light under their seats.

When they would play, the lights would illuminate.

Honestly it was fucking stunning to watch, and difficult now to locate.

They are slowly being released on Blu-Ray Disc, which I cannot wait to behold.

Only problem is, once Karajan took the reigns he moved to video.

A decision I don’t think Clouzot would have made.

I suspect the later performaces will suffer a bit in their translations to high definition, but the performace below is due to arrive on Blu-Ray later this month and will be available in a clarity that many fans never had the privilege to seeing unless they caught the few screenings of the material here and there over the years.

This performance is shot in black and white film and should clean up nicely, as this version is in standard definition and lacks much of the detail the original negatives hold.

What Clouzot and Karajan accomplished together was quite original in that the camera is never static….it focuses on the instrument playing at any given time, it’s dramatically lit, and allows you to view the orchestra from positions and angles not possible by simply watching from a seat in the audience, not possible at all really.

You take a director of Clouzot’s talent, he directed the original “Les Diaboliques” (1955)…
and have him direct Karajan conducting the Berlin Philharmonic performing Beethoven’s Fifth Symphony…

Watch below, once it hots the 2 minute mark…watch for Karajan’s wonderfully lit hands… 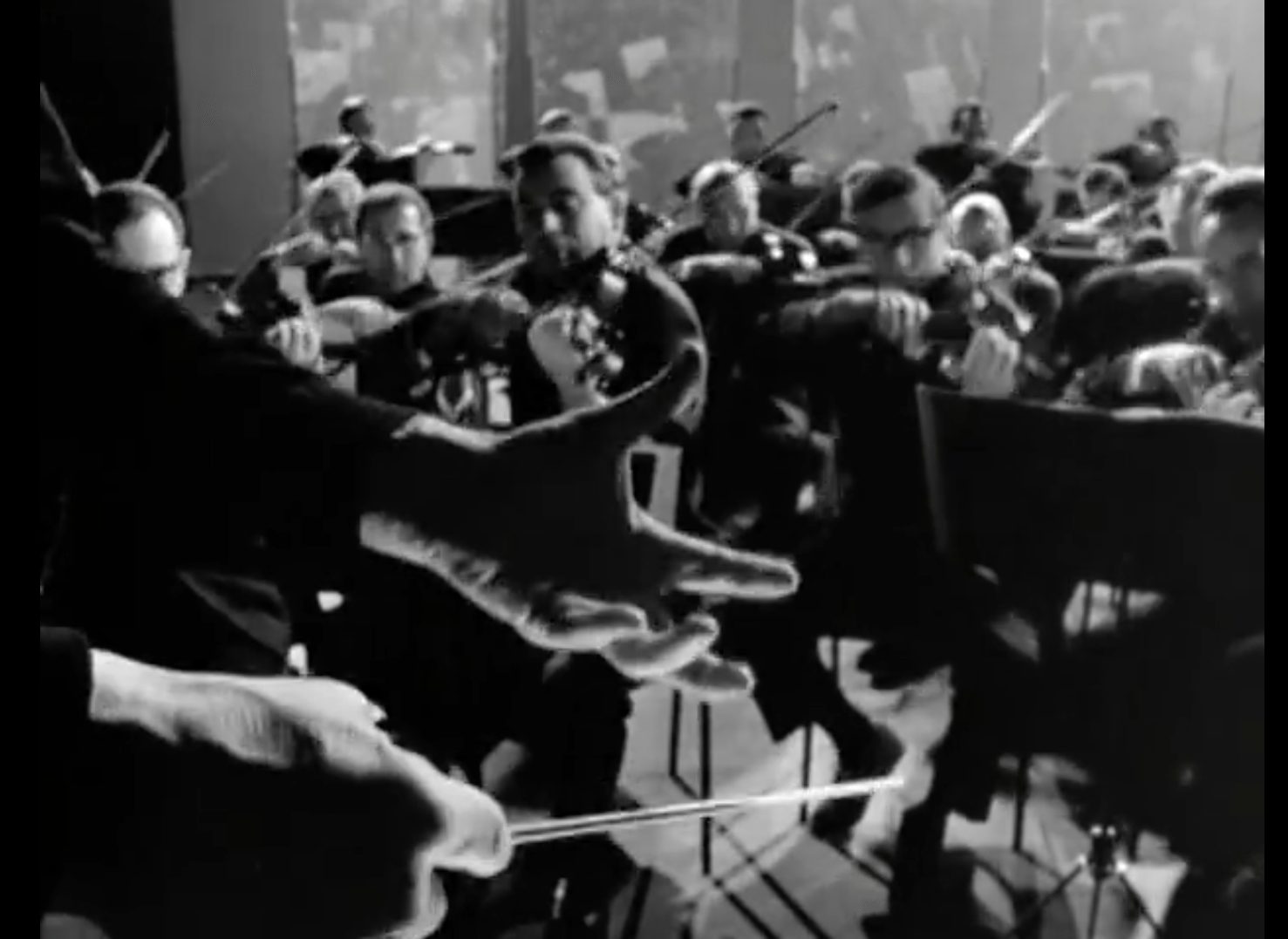 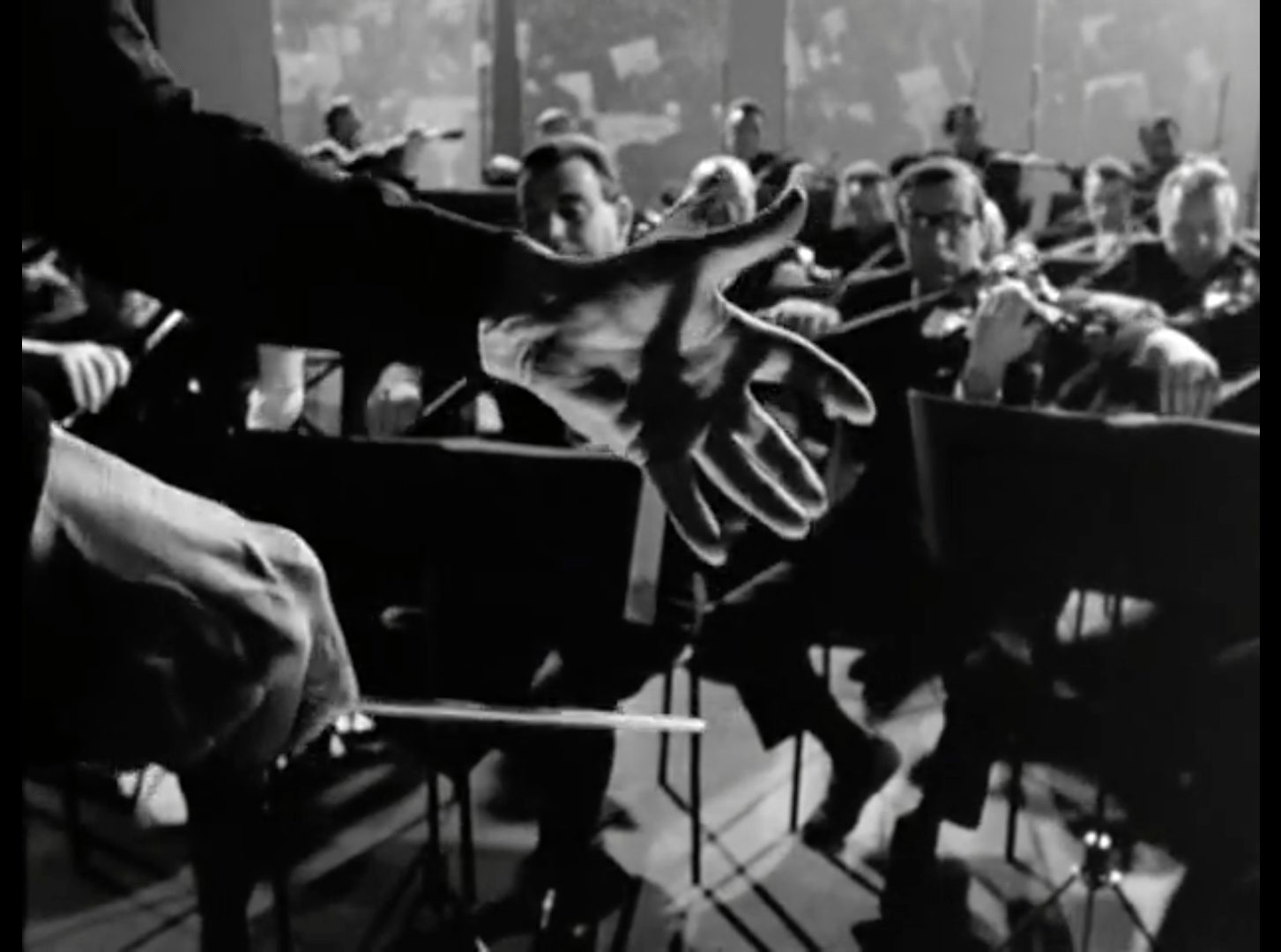 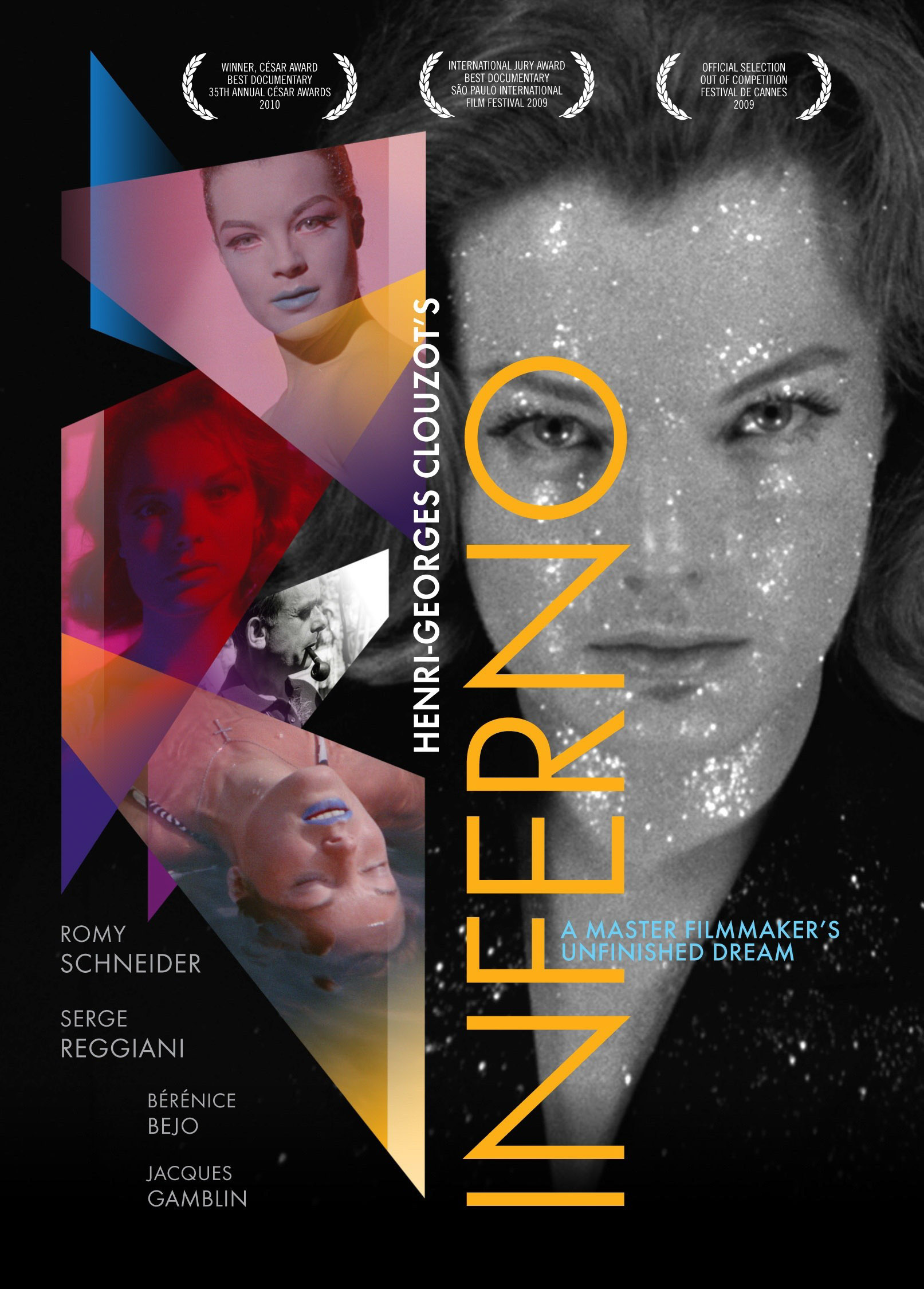