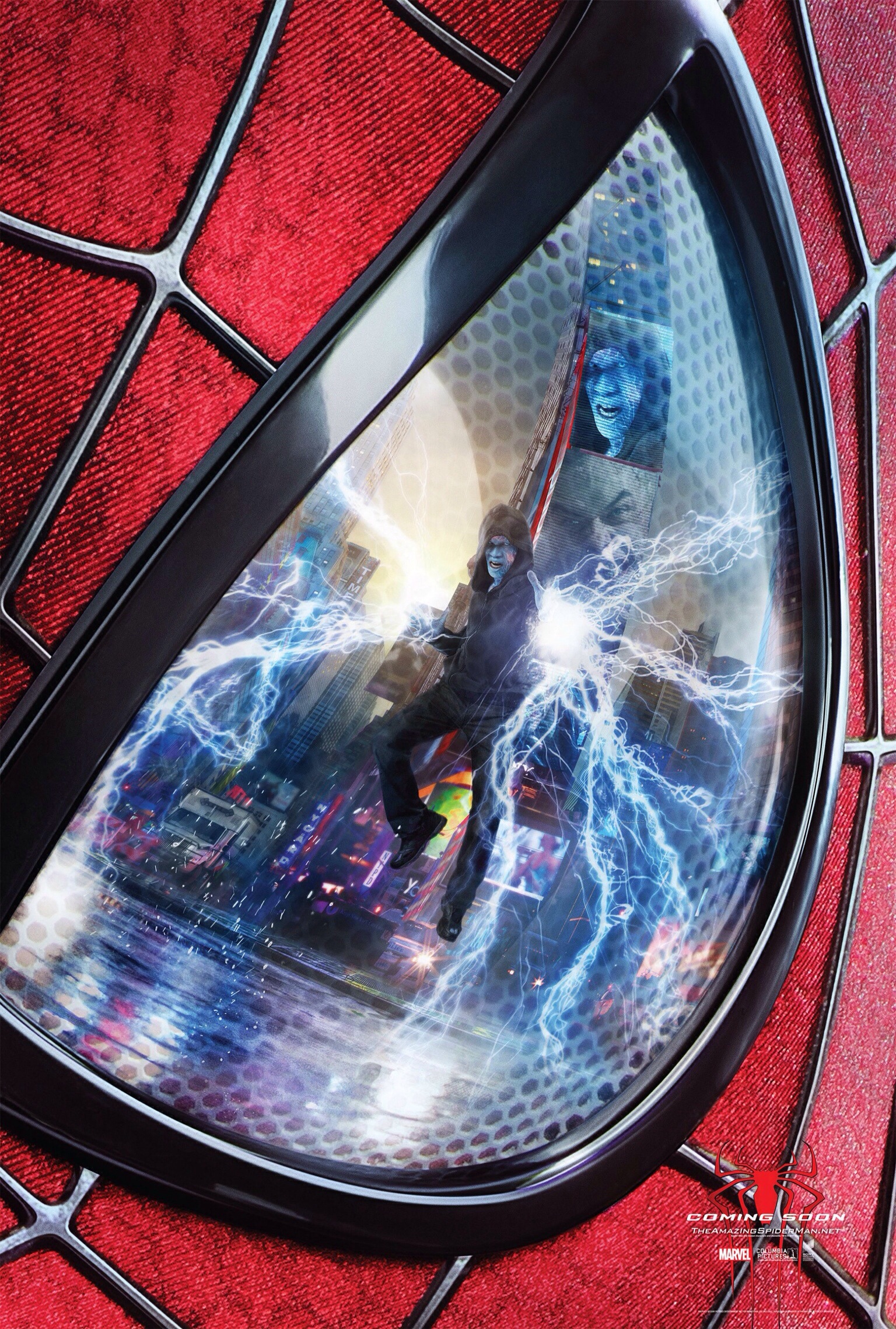 I have about as much desire to see this film as I did “Batman And Robin”.

I didn’t want to see one frame of that film.

C.G.I.
I don’t think it’s convincing , I don’t think it’s ready for prime time yet, I feel like filmmakers want us to believe it because it’s saving them money and because they’re able to do things they couldn’t do in the physical realm…but unless it’s James Cameron or Peter Jackson…I don’t like it. I don’t buy it. It doesn’t look good. It’s ruining cinema.

Give me some old school, “The Spy Who Loved Me” type stunts where the filmmakers are testing the boundaries and blowing shit up for real anyday over this garbage.

I didn’t like the 3D movement either. Luckily that’s fading a bit.

I say, we focus on 8K digital film resolution for home theater screens.

I say, let’s put more focus on perfecting the 48 frames per second projection and bring that into the home theater.

I say, let’s start digitally restoring a ton of older films to the standard that “Lawrence Of Arabia” was restored. Put Robert Harris to work.

I say, get on demand viewing up and running already.

I say….I’ve gotten off track.

Anyway….
Here is a clip from “The Amazing Spider-Man: 2″.

I normally won’t bash something.

But I can’t contain this.

Is it me…or does every word coming out of Spider-Man‘s mouth make you cringe.

It puzzles me why the producers and director would add these awful, obvious and pathetic attempts at comedy into this sequence after going through all the trouble to relaunch the series.

It ruined the first “The Amazing Spider-Man”…a film which had potential.

It ruined the first trilogy.
Well…
“Spider-Man 3” ruined it, but the awful comedy did it no favors. However, Tobey Maquire wasn’t as annoying as this, at least he played it with that boyish innocent attitude. He didn’t play it like a grade school brat that tries to make all the kids laugh in class to cover up the fact that he can’t read.

Anyway.
I think it looks horrible and drives another nail into the Hollywood coffin for me.

But to each his own.