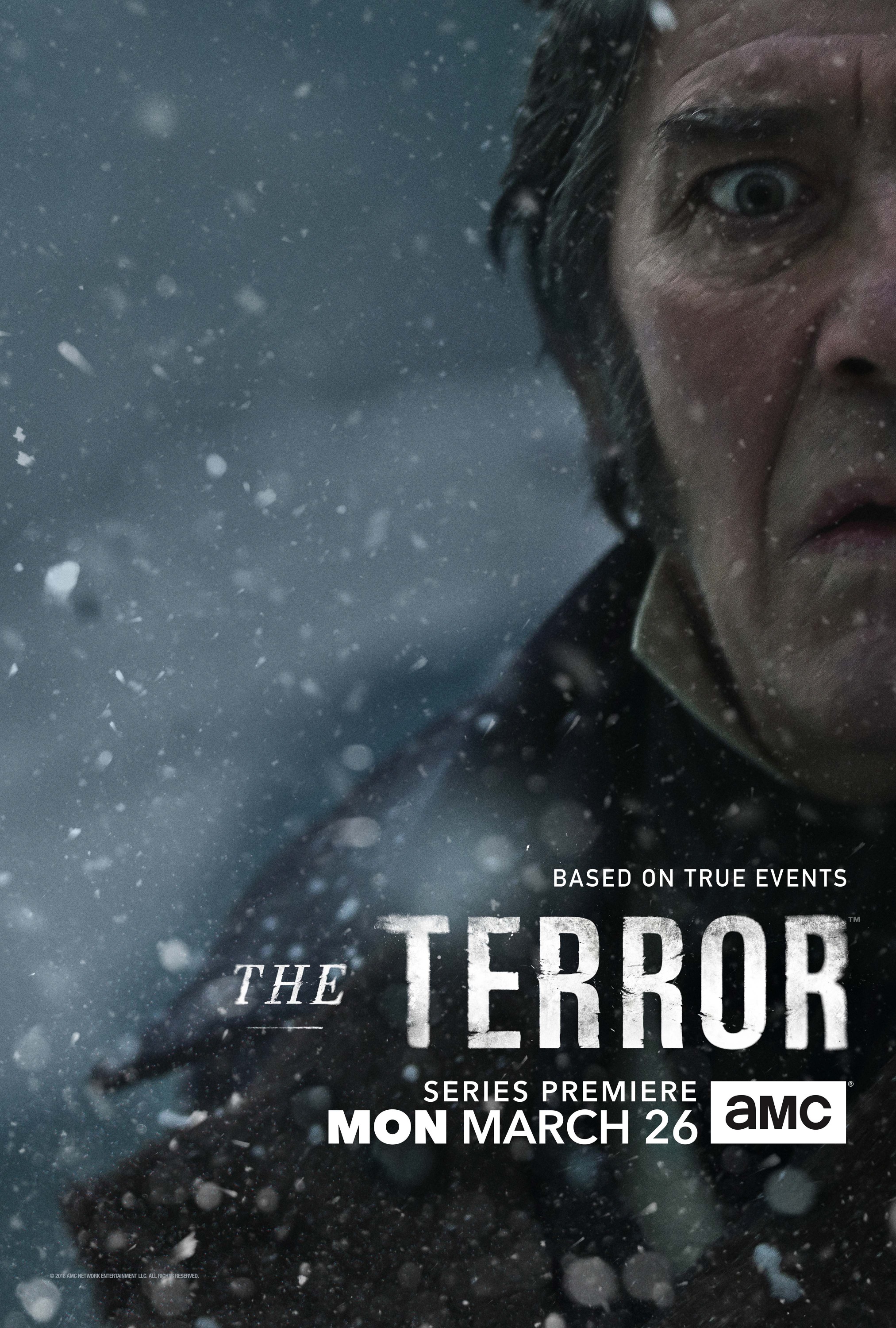 I’ll never lead you wrong, I have something for you.

From AMC, Produced by Ridley Scott…

The Terror is an American television series that premiered on AMC on March 25, 2018. The series is based on the 2007 best-selling novel of the same name by Dan Simmons.

The crews aboard the Royal Navy‘s polar explorer ships HMS Erebus and HMS Terror venture into uncharted territory seeking the Northwest Passage. The ships are soon stuck, frozen and isolated, and those aboard must survive the harsh weather conditions and each other.

I watched the entire series in three days. The production value the cast the crew the tail…superb.

Based on real events, two ships from English navy in the 1850’s, the HMS Erebus and the HMS Terror, head to the Arctic in search of the northern passage…
A Passage that will take them above the North Americas to the Pacific Ocean to enable easeir trade routes to Asia.

This has never been accomplished before and is extremely dangerous.

If the passage is not found before winter arrives the ships will be stuck until the following summer if the ice surrounding the ships breaks up and allows them to travel again.

The ships immediately get trapped as the water freezes over when the first winter hits. They become one with the ice and have to survive on canned food and subzero temperatures until the spring. It is during that first winter they discover there is a creature living in the Arctic protecting the Eskimos of the land. You don’t want to upset this creature.

They upset the creature and become hunted by with nowhere to run.

But this is Jared Harris show, Giving a standout performance as Captain Francis Crozier here.

Able to speak in the Eskimo’s Native language, he is the only captain with intelligence to warn that both ships should retreat Into warmer waters before the winter sets in.

However he is Irish and looked down upon by the British royalty his opinions are disregard.

I suggest you watch this on a big screen and kick the volume and the sub will for levels up a few notches as the sound mixing here is great and lends to the tense atmosphere.

This is a long drama and it gets downright ugly. Understand that if you are trapped on the ship with the crew that begins die within 20 minutes of the first episode… Trapped in the Arctic for years and years through goal is no longer to find the northern passage it is to survive.

You hear tales of people having to resort to cannibalism to survive harsh conditions or face certain death, but to see it play out on the screen this way…it was executed perfectly. 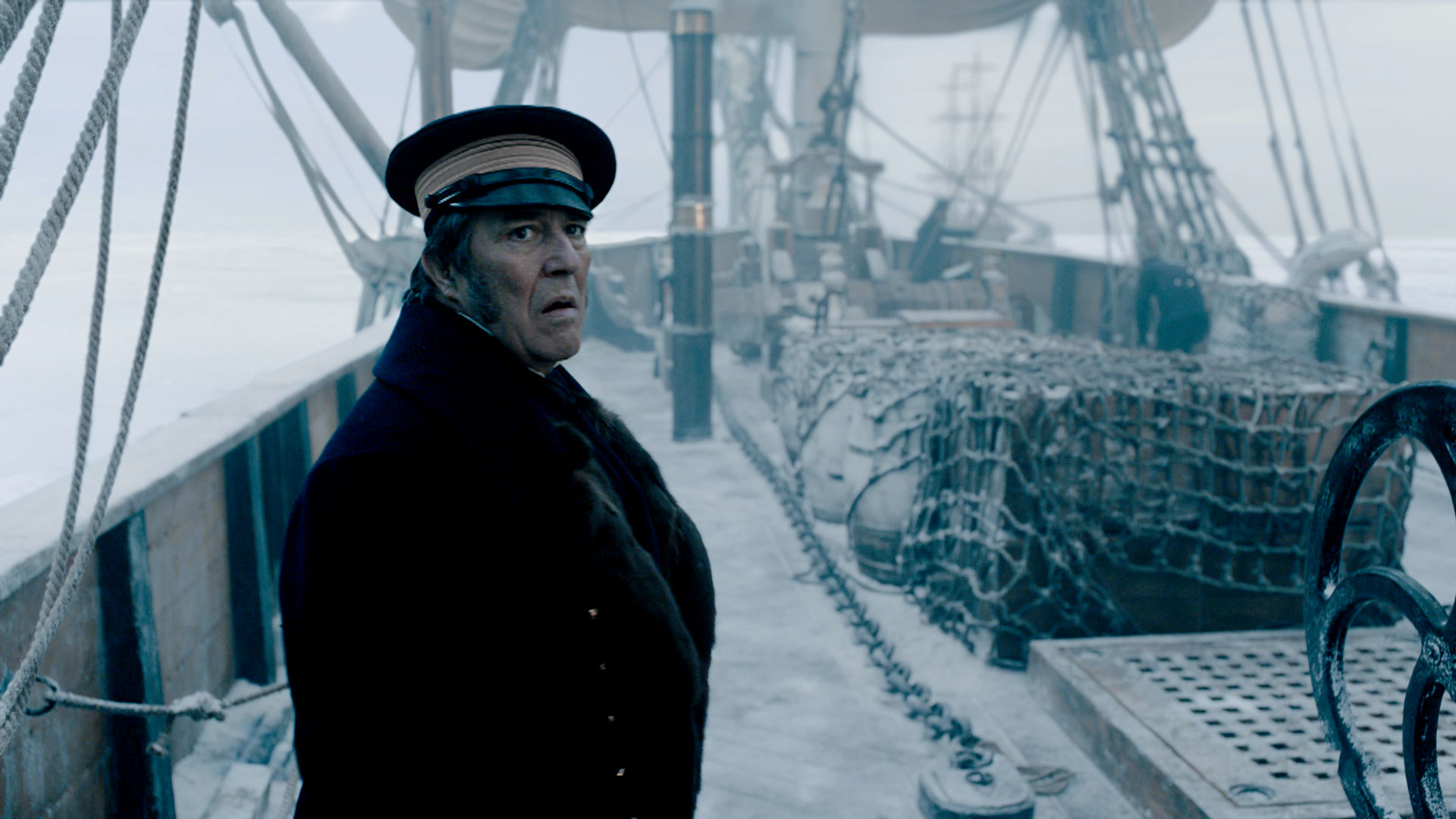 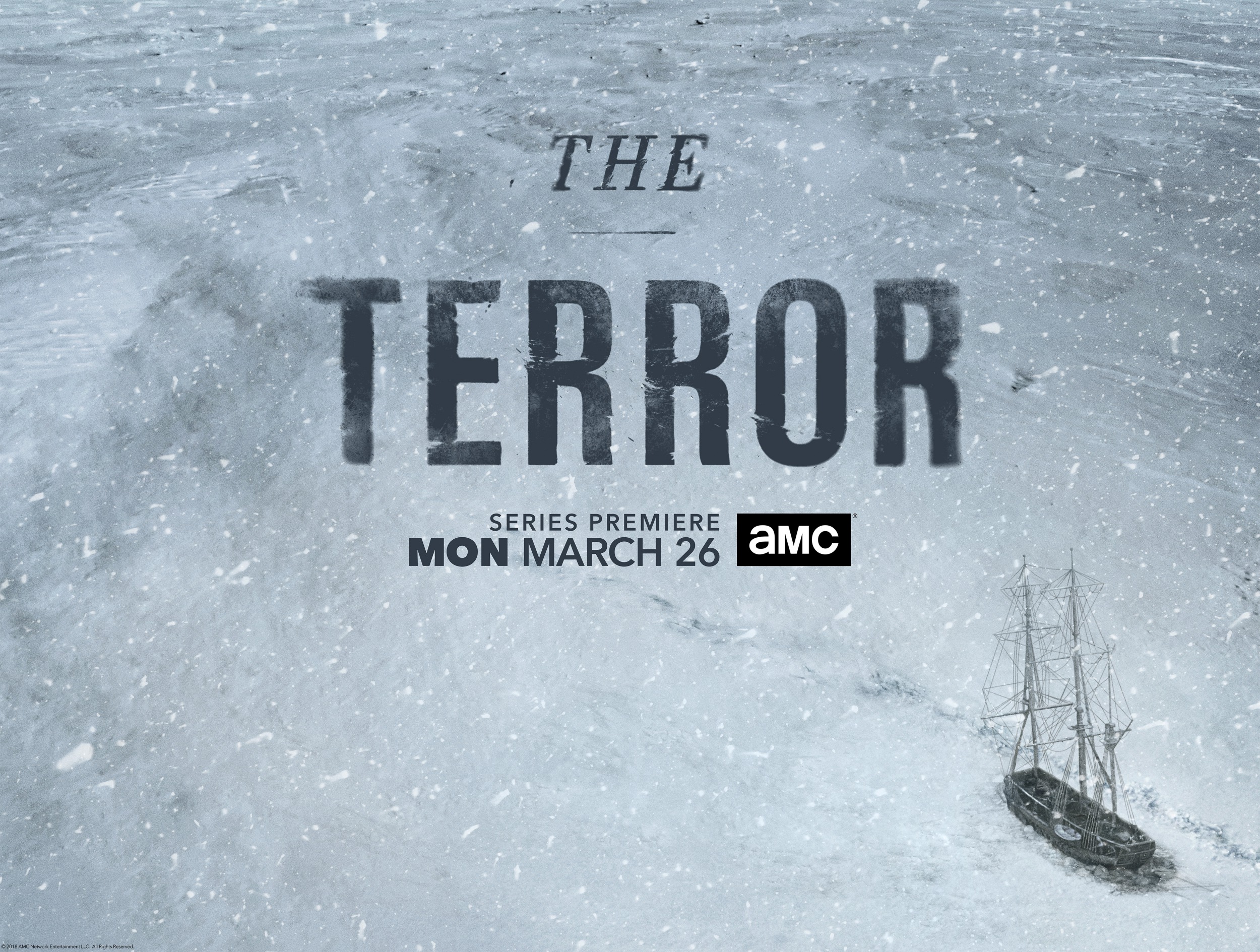 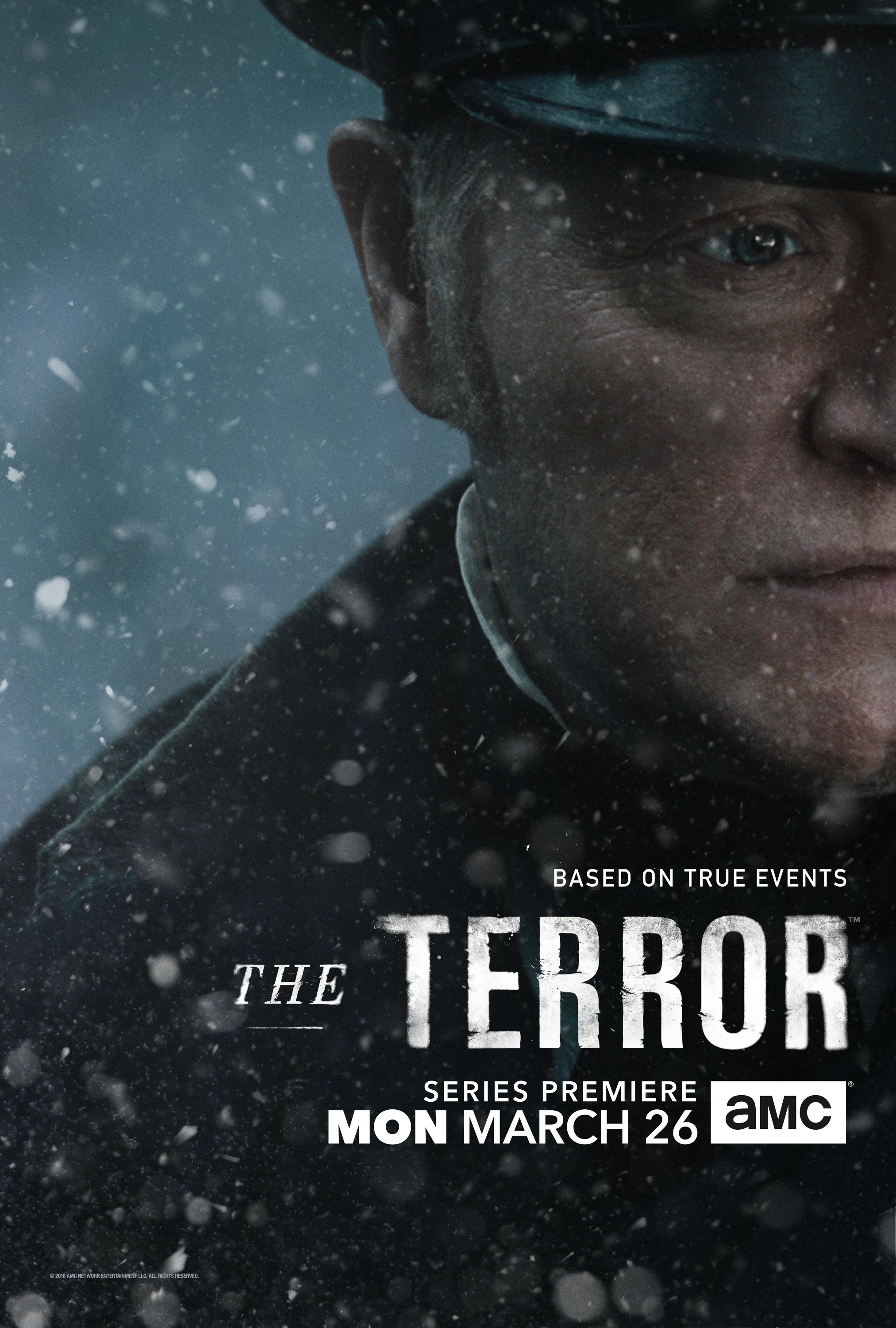 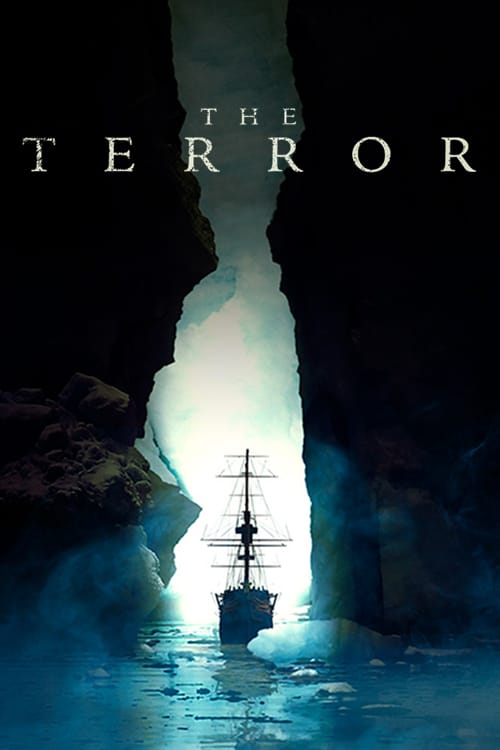 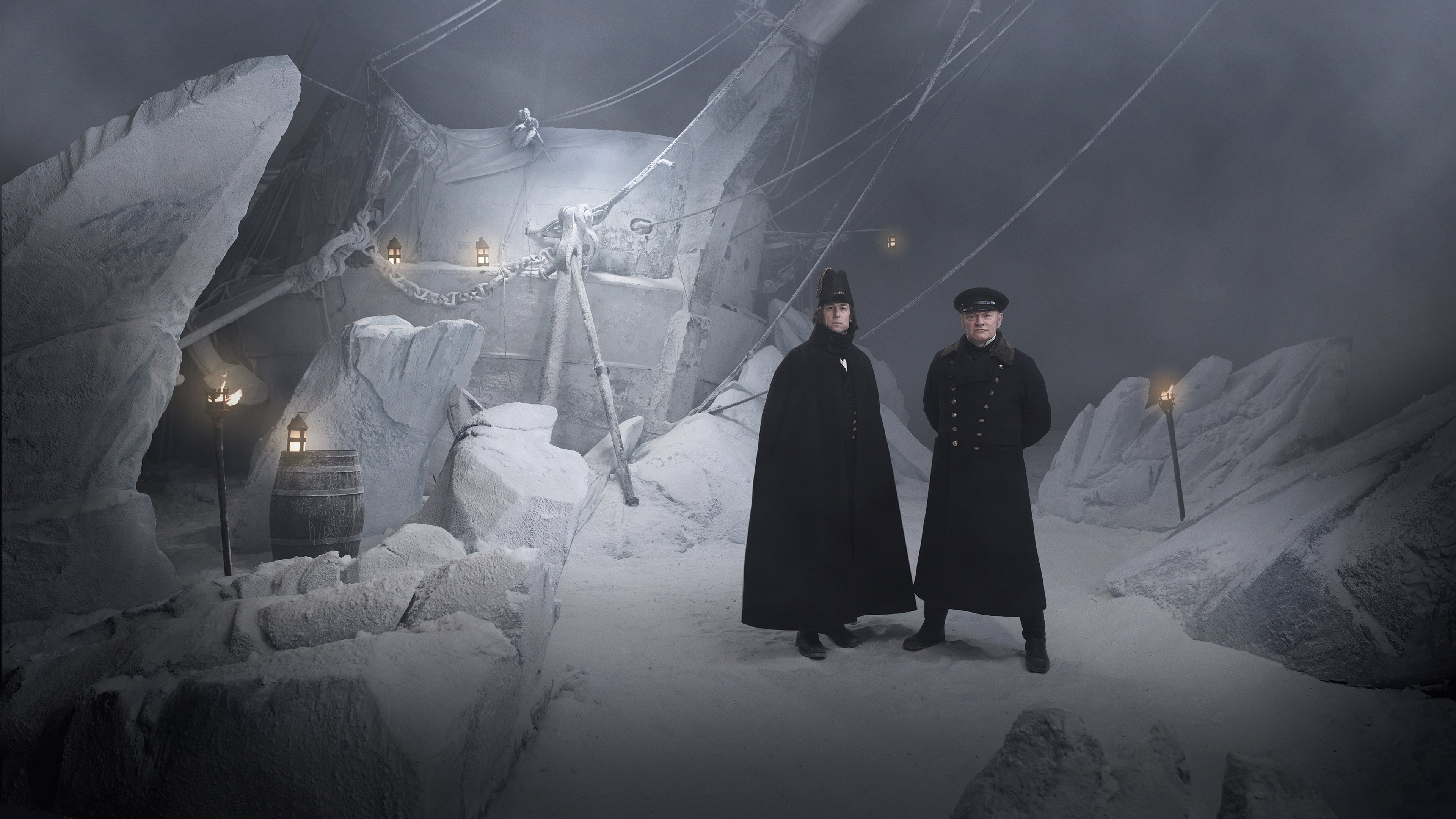 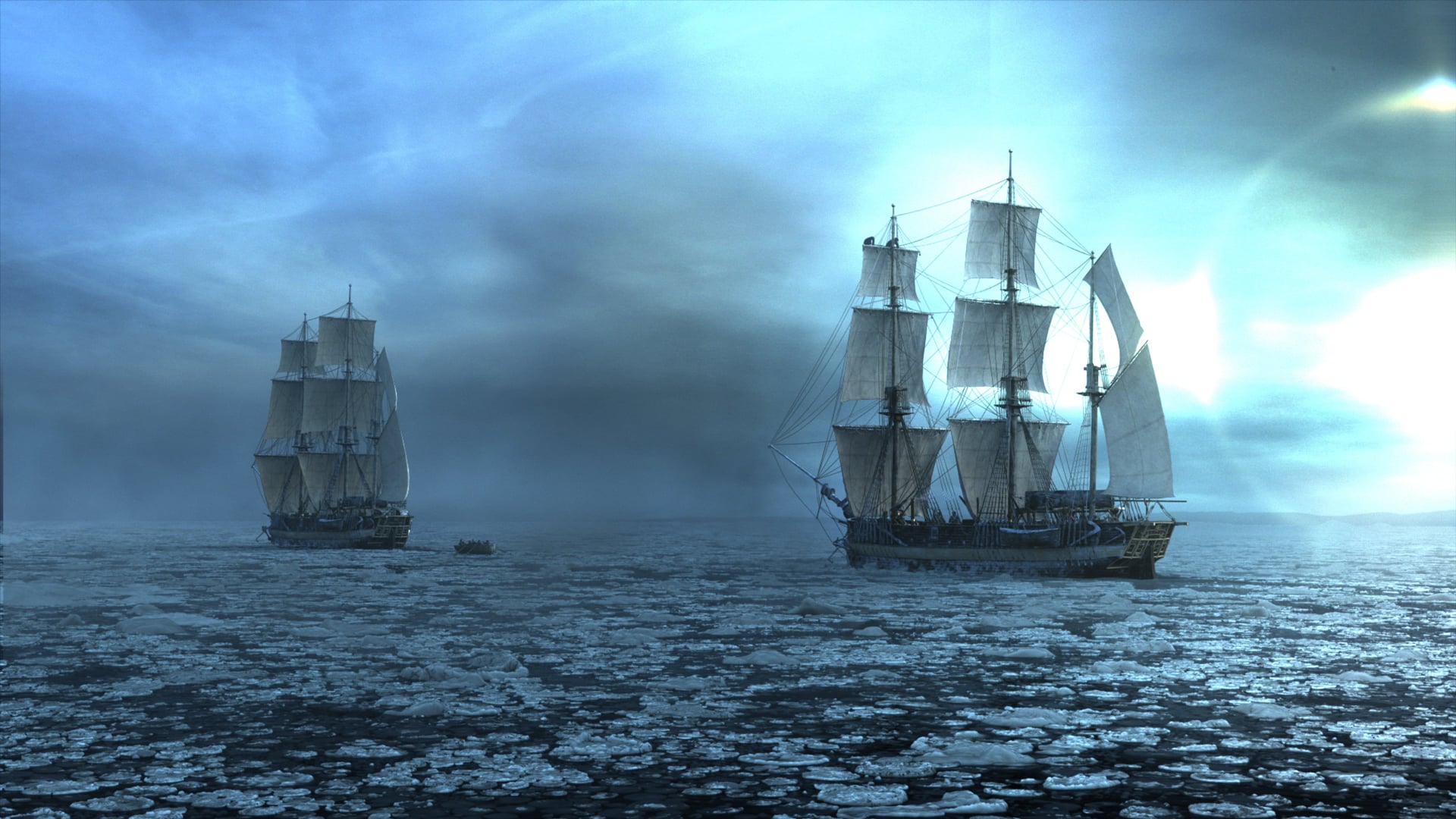 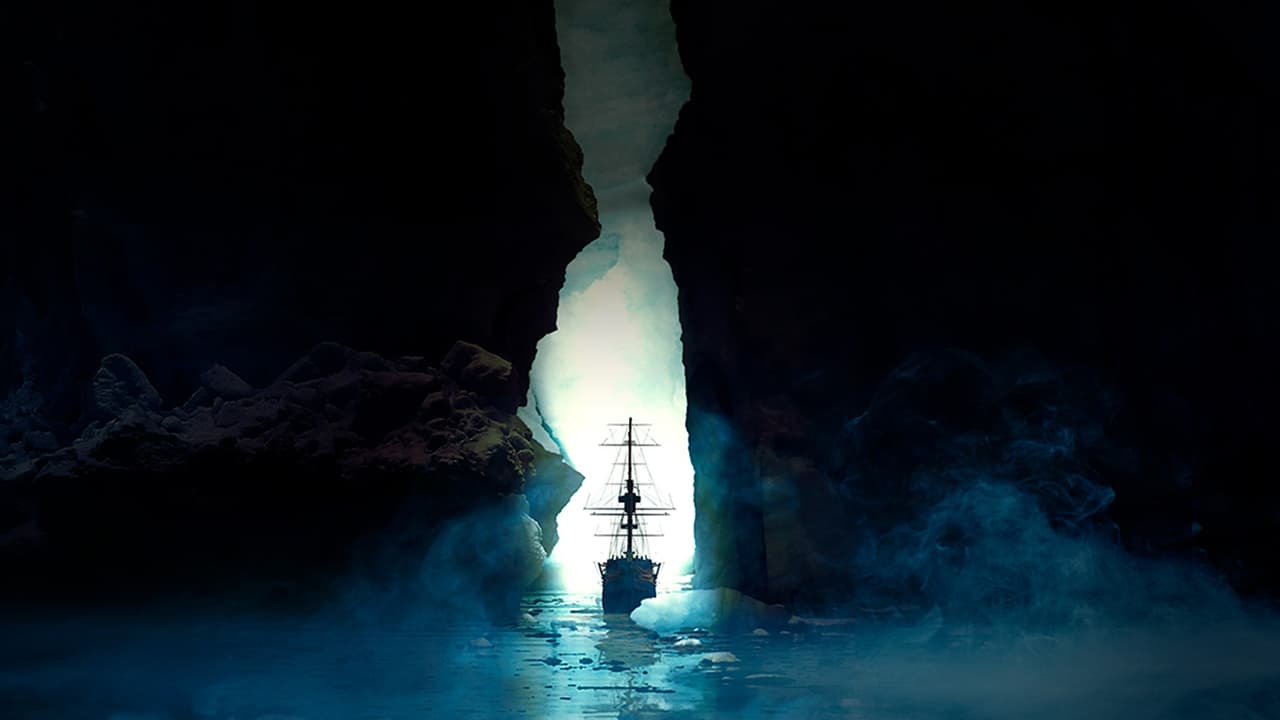 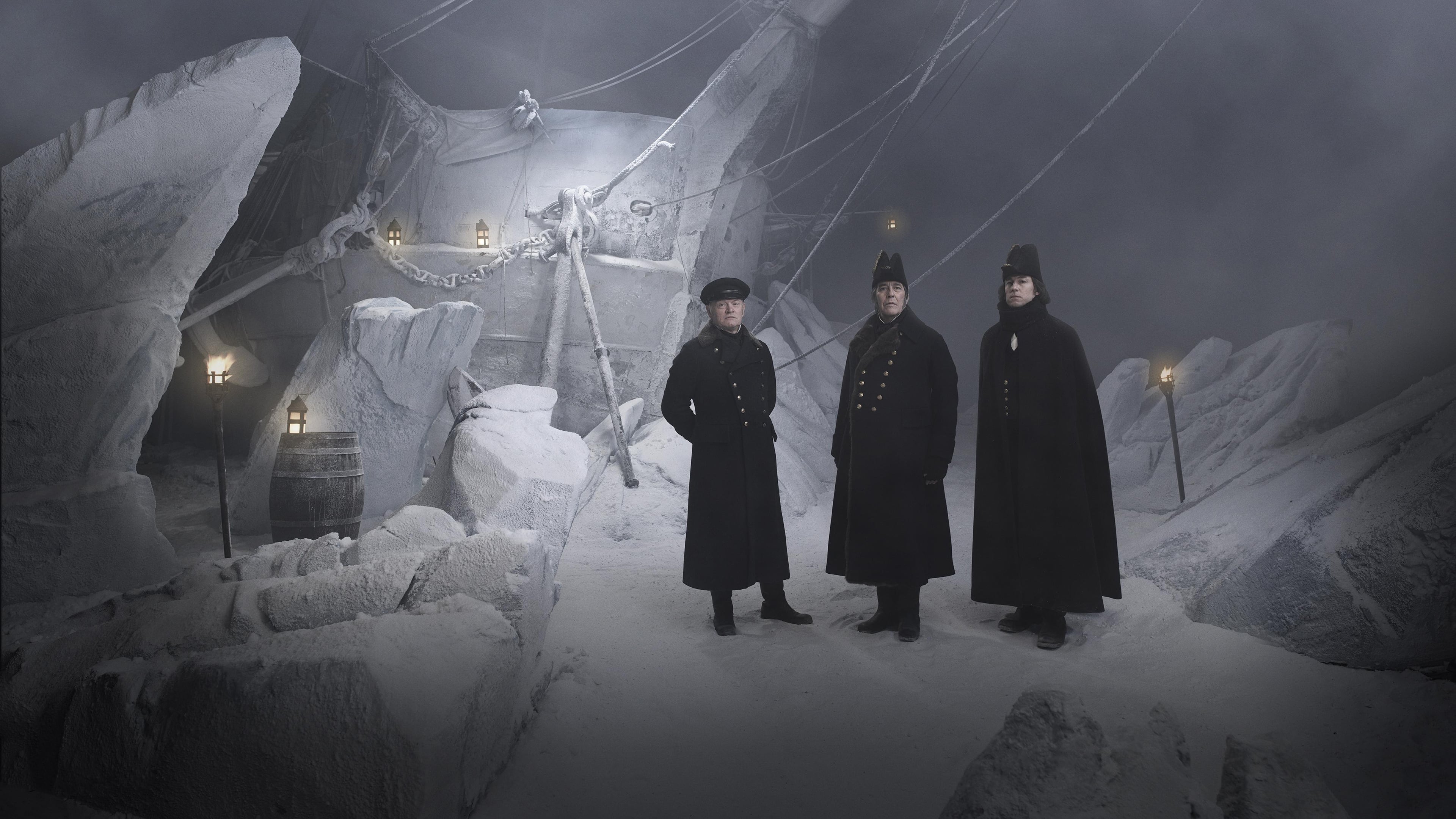 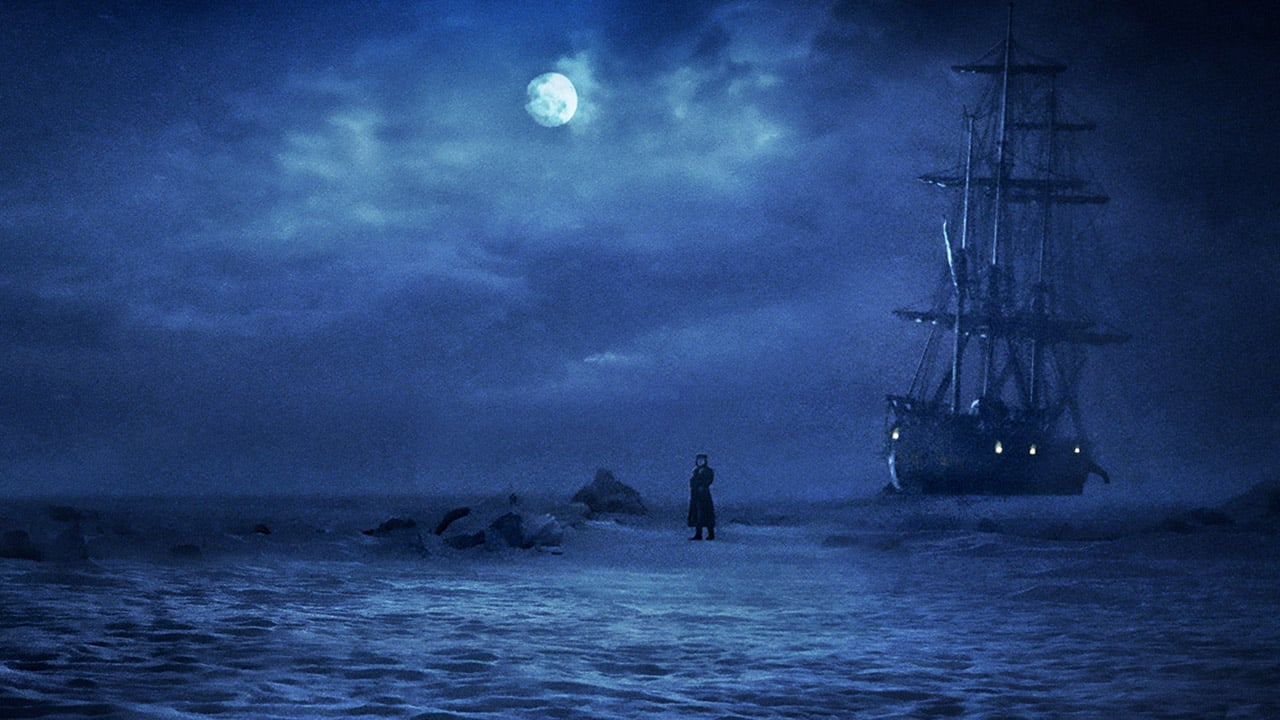 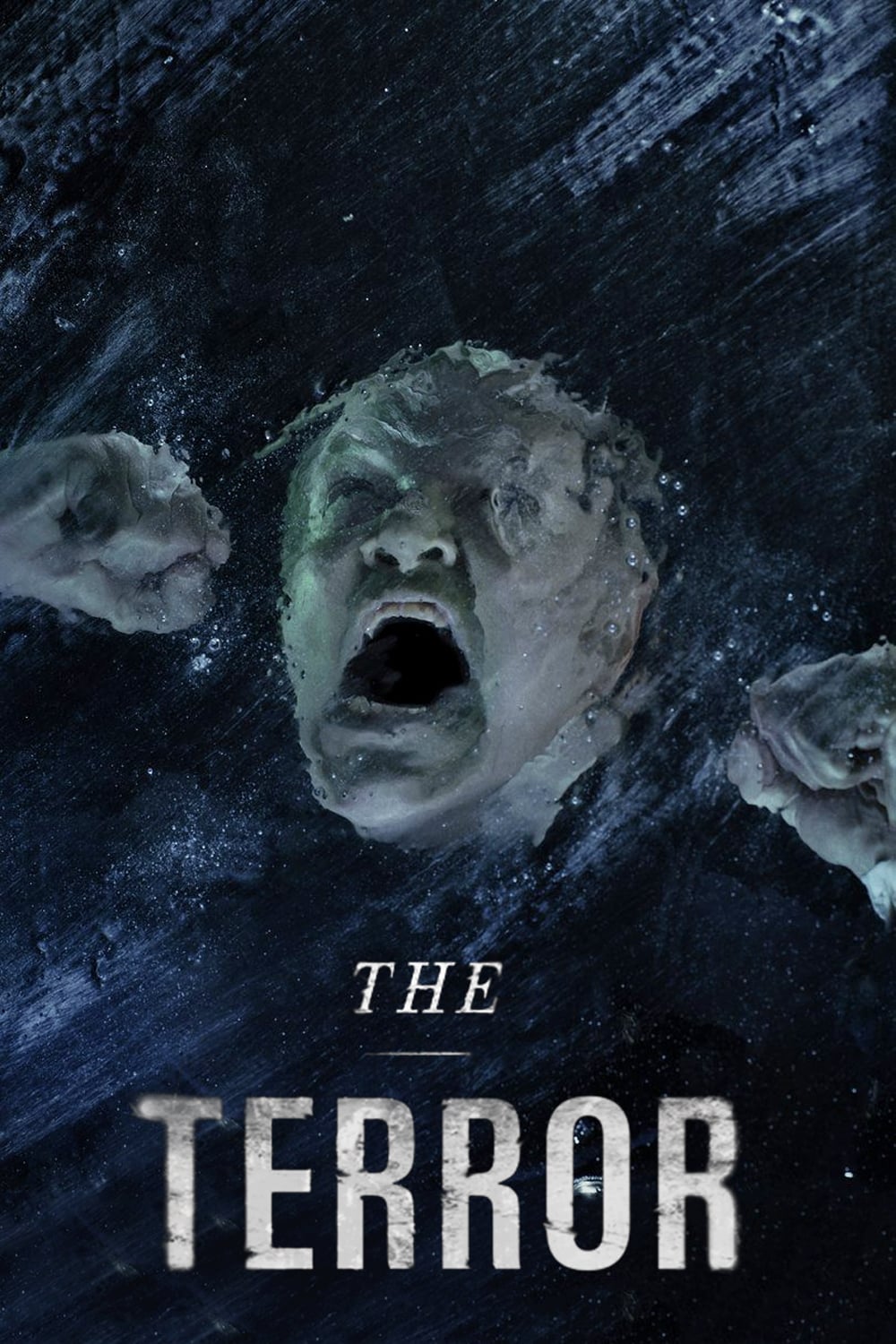 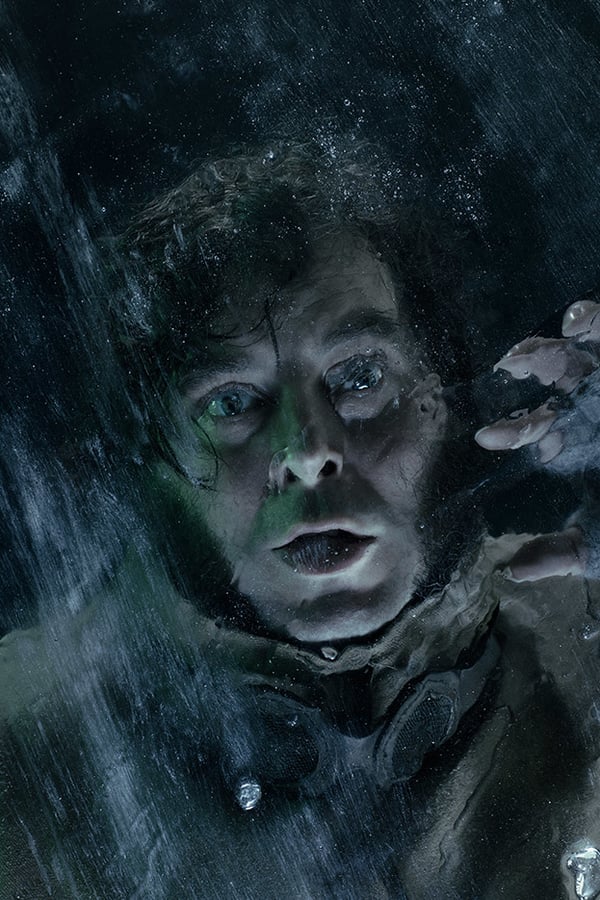 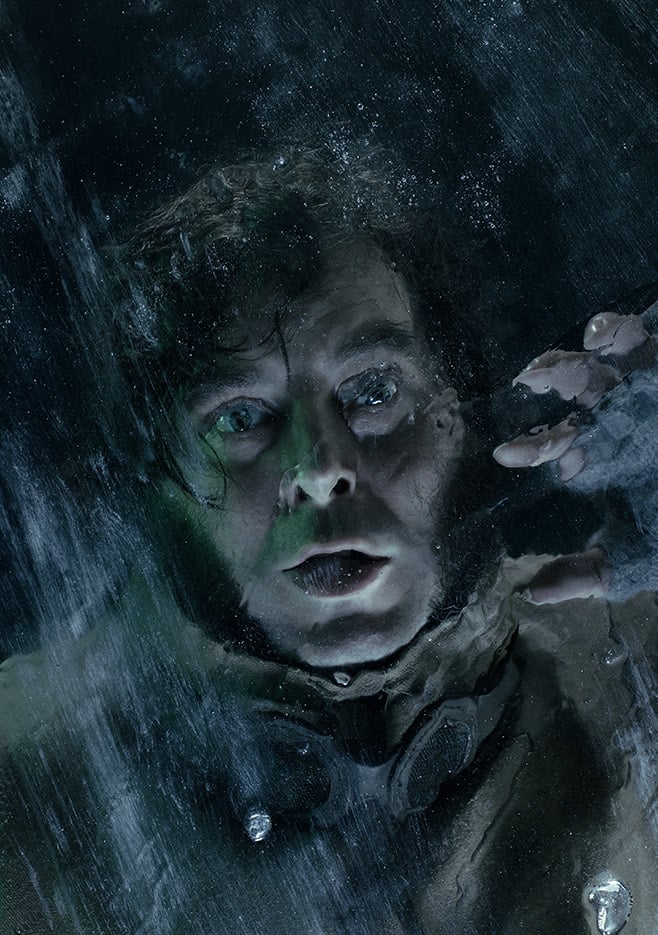 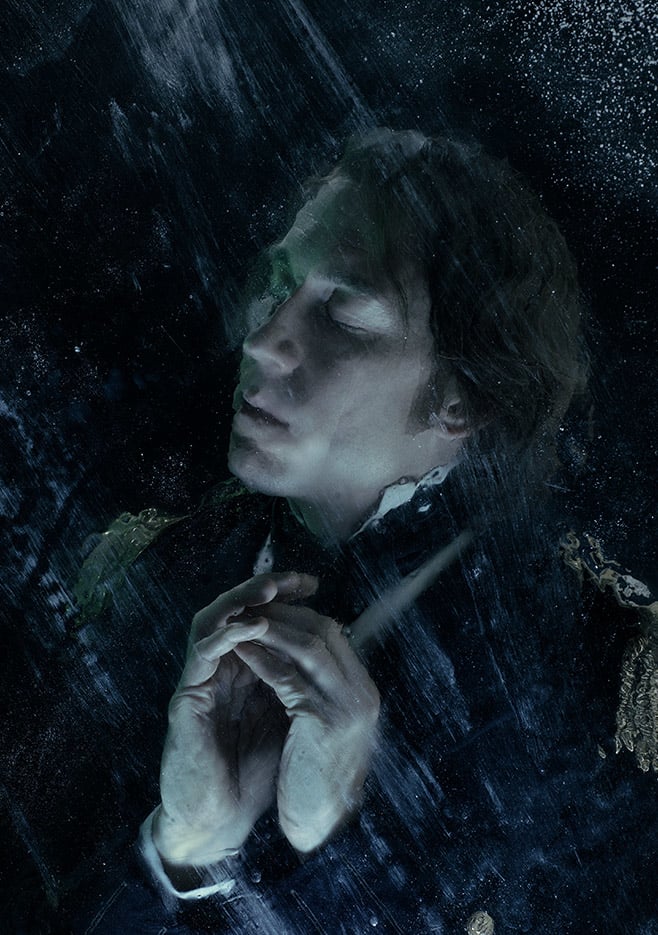 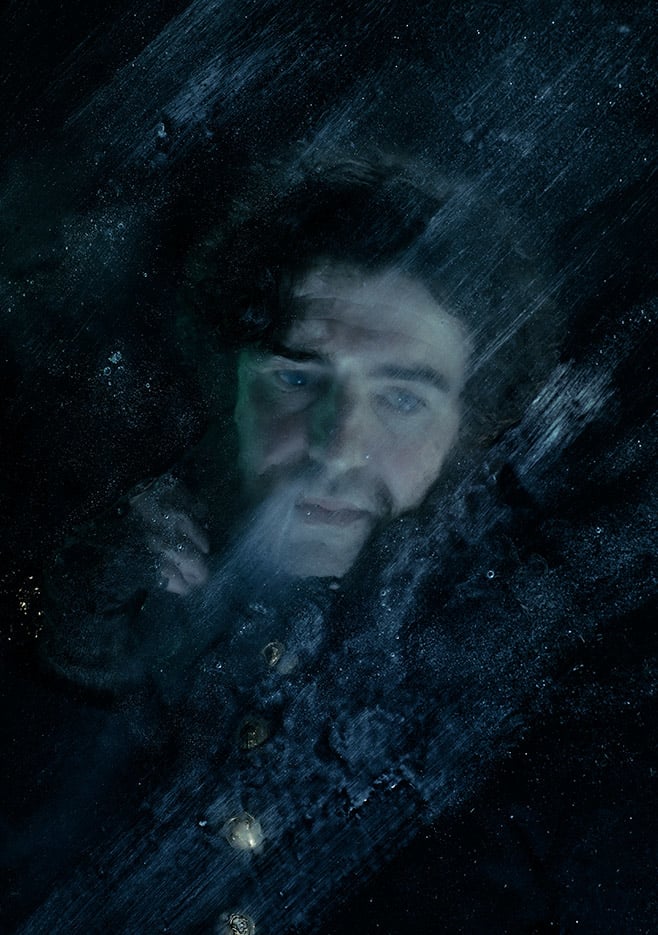 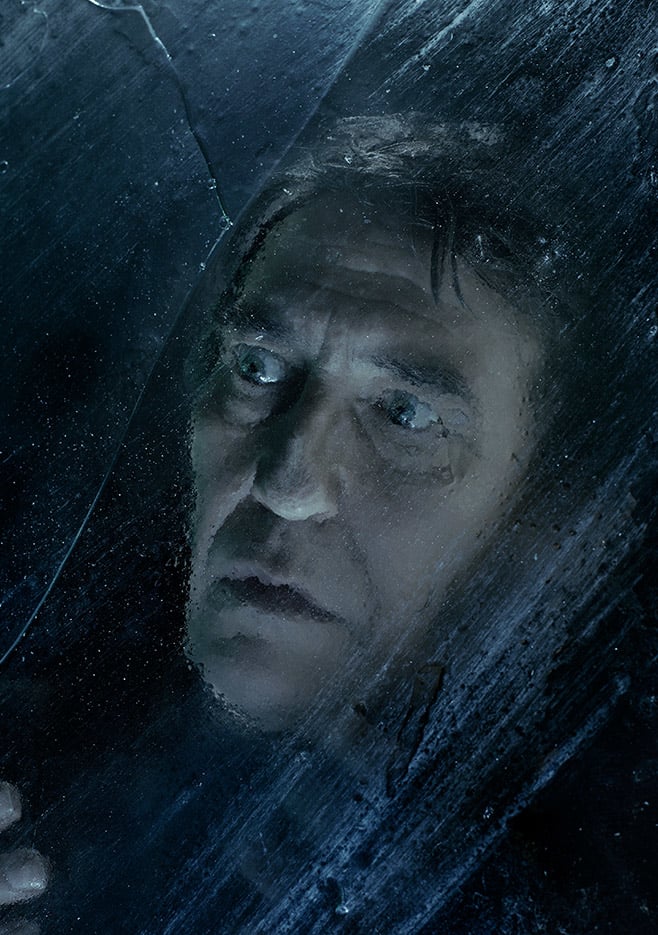 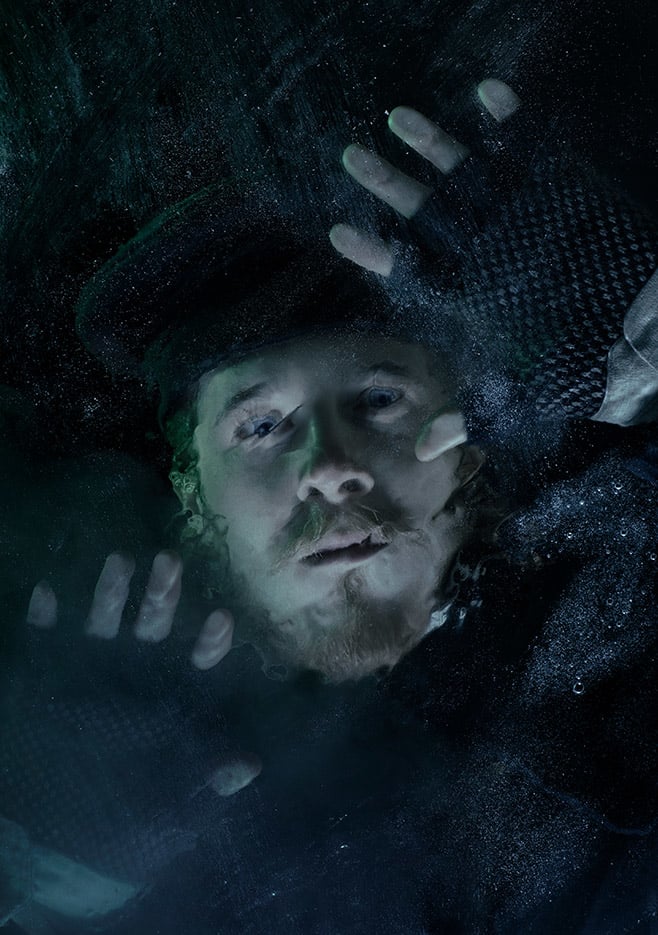