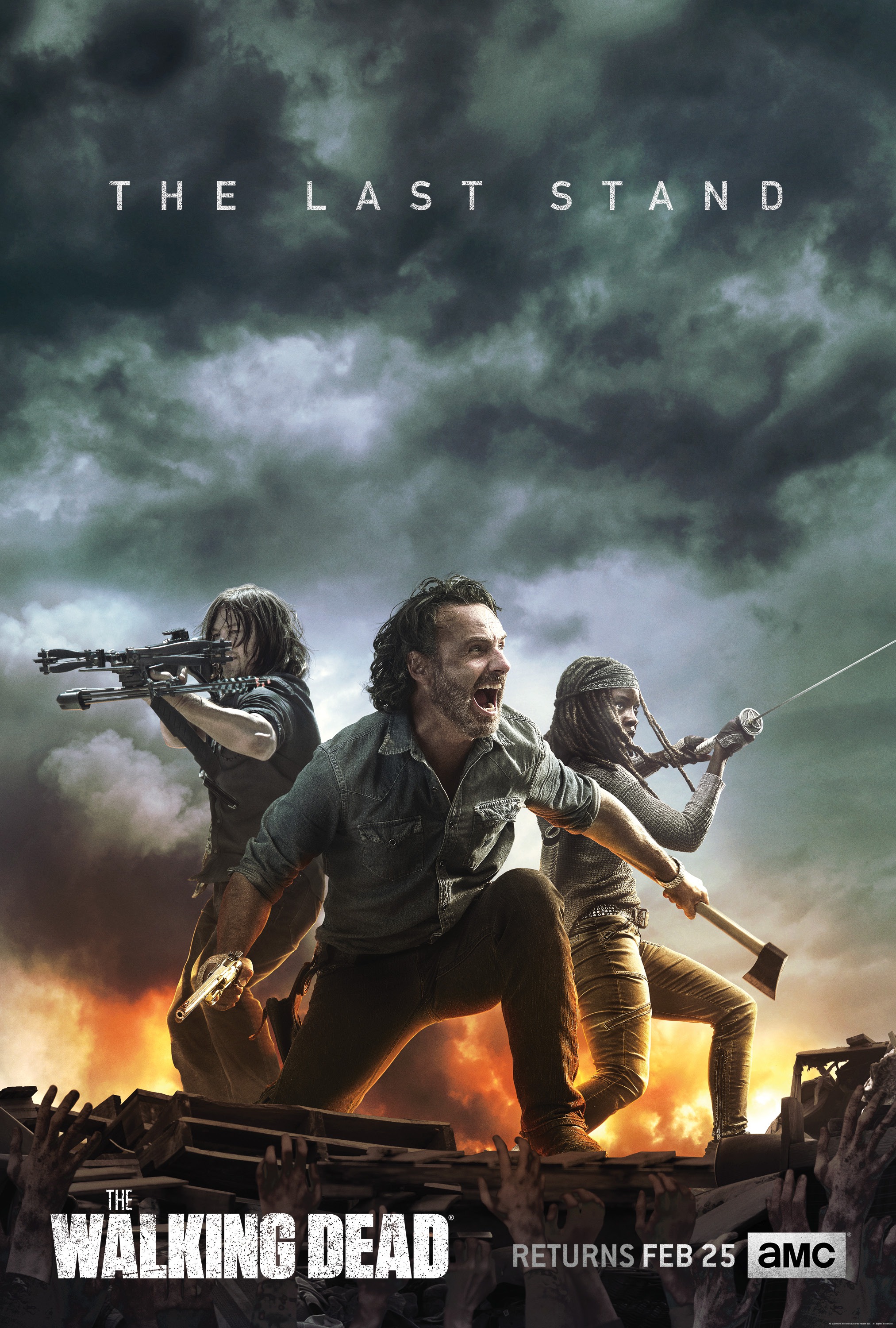 Well, have a new interview coming at you from the one and only Bree Donavan, where she interviewed the director of photography on the Ewan McGregor and Charlie Boorman series “Long Way Home”.

First brought to our attention by the our friend, Billy BikeTruck.

Looking forward to that.

I wrote this article originally before season eight premiere…

Before Carl got bit. Before Gabriel got sick before Negan confessed to Gabriel (one of my favorite moments)

Before Carl brought Rick back with his words.

Before Eugene made the balls out coolest move I’ve ever seen from him.

And before Maggie the widow,  Jesus and Darrell decided that Rick’s rule would come to an end.

I’ve created a playlist from each of the episodes of season eight all 16 of them kick back and watch I made it for you. 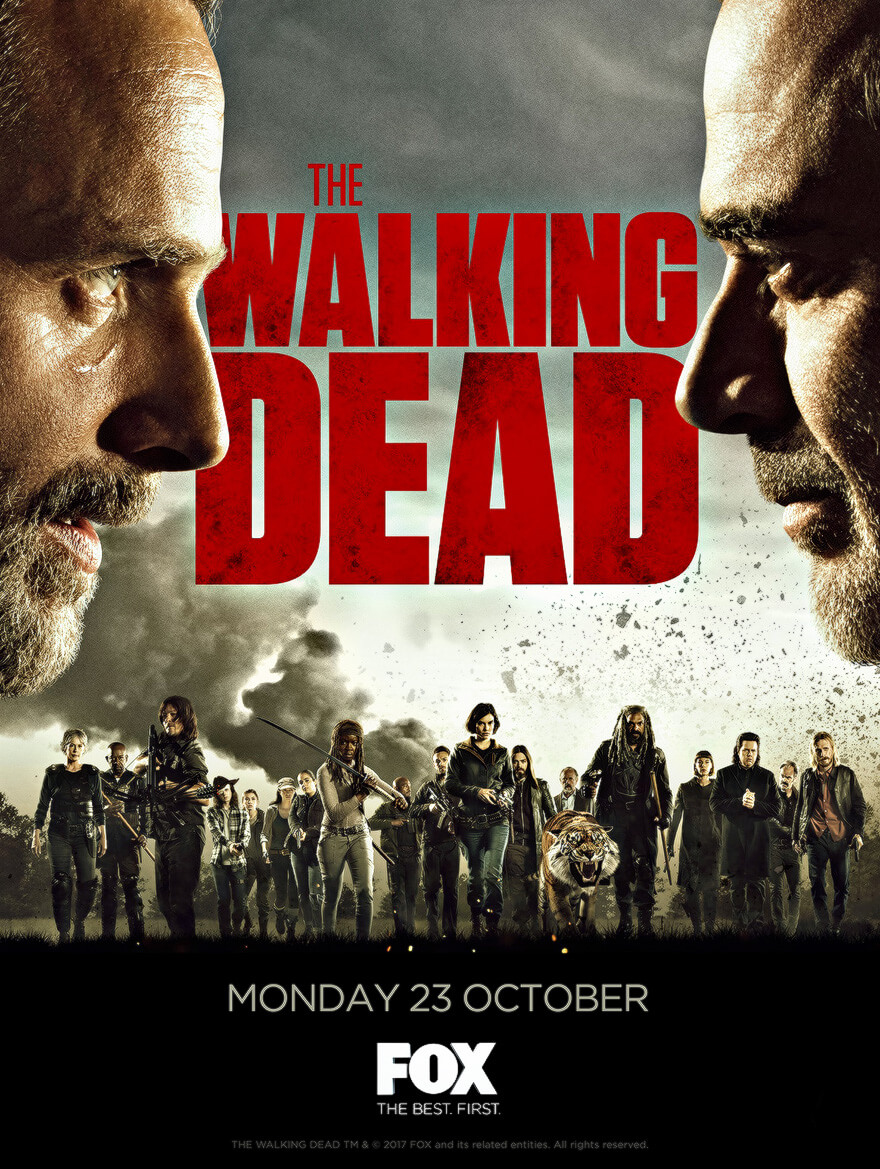 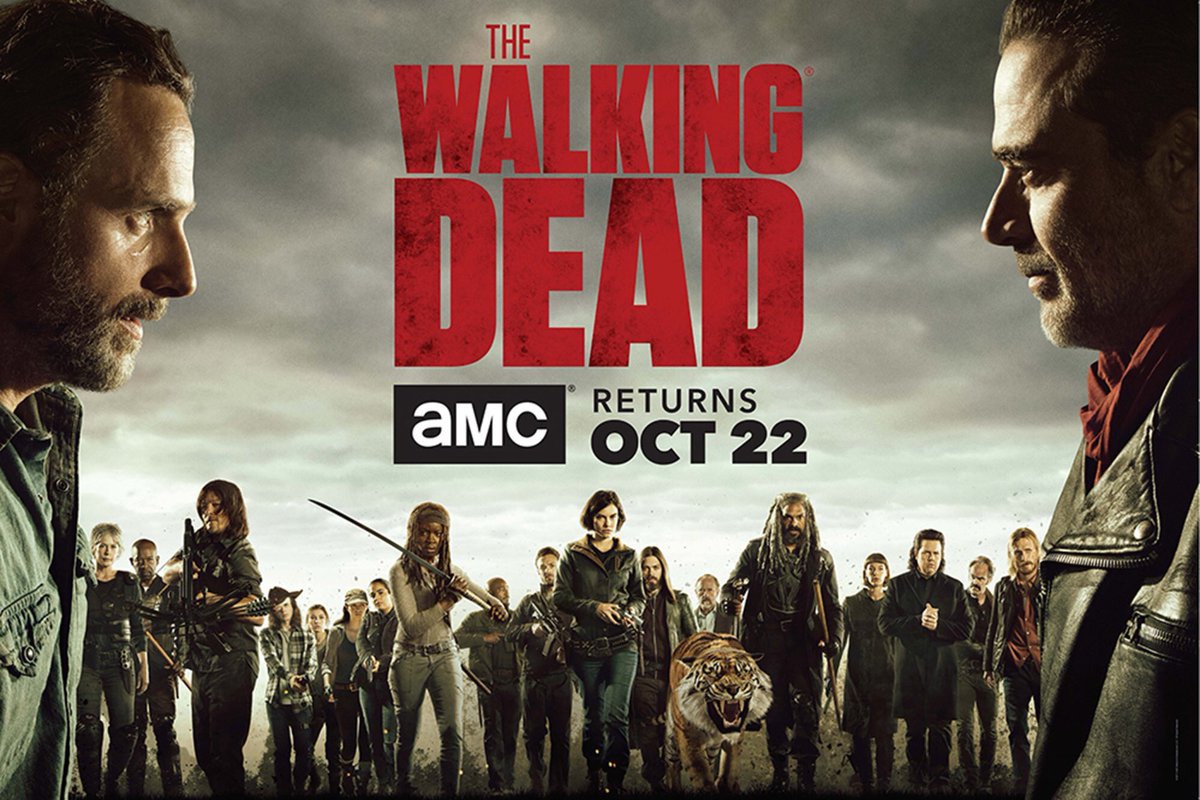