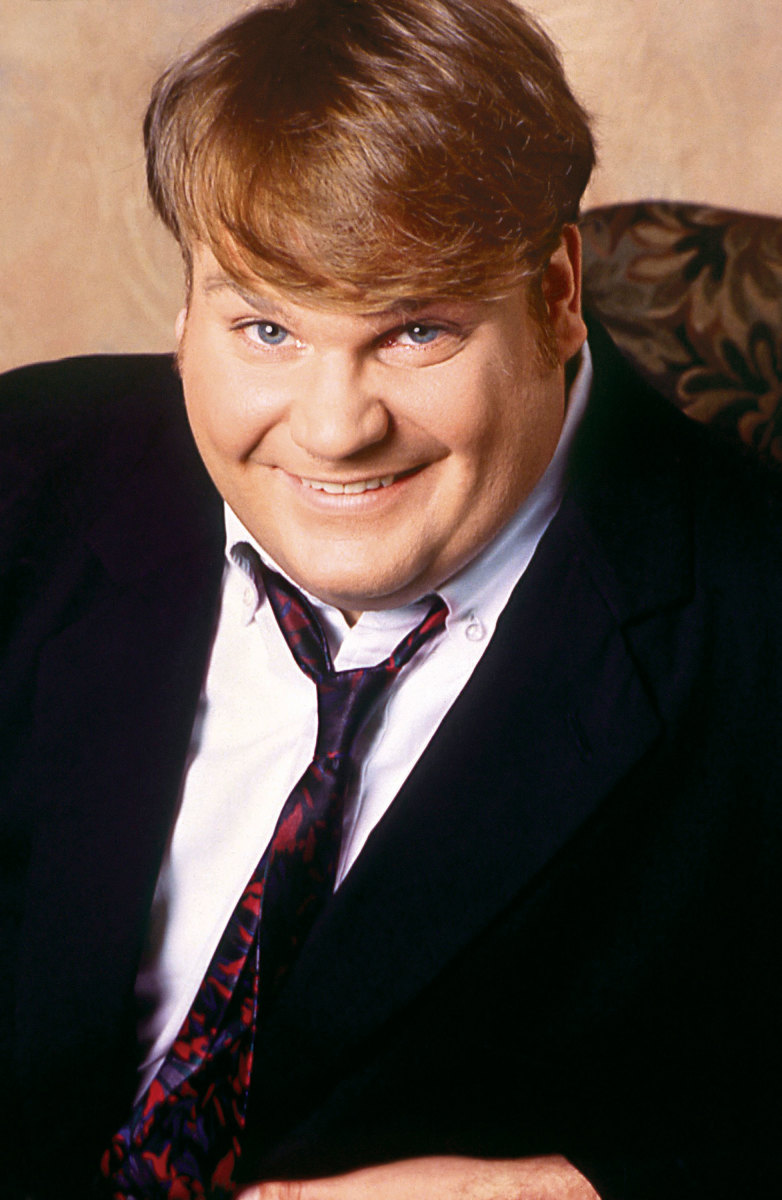 I am a member of Generation X. 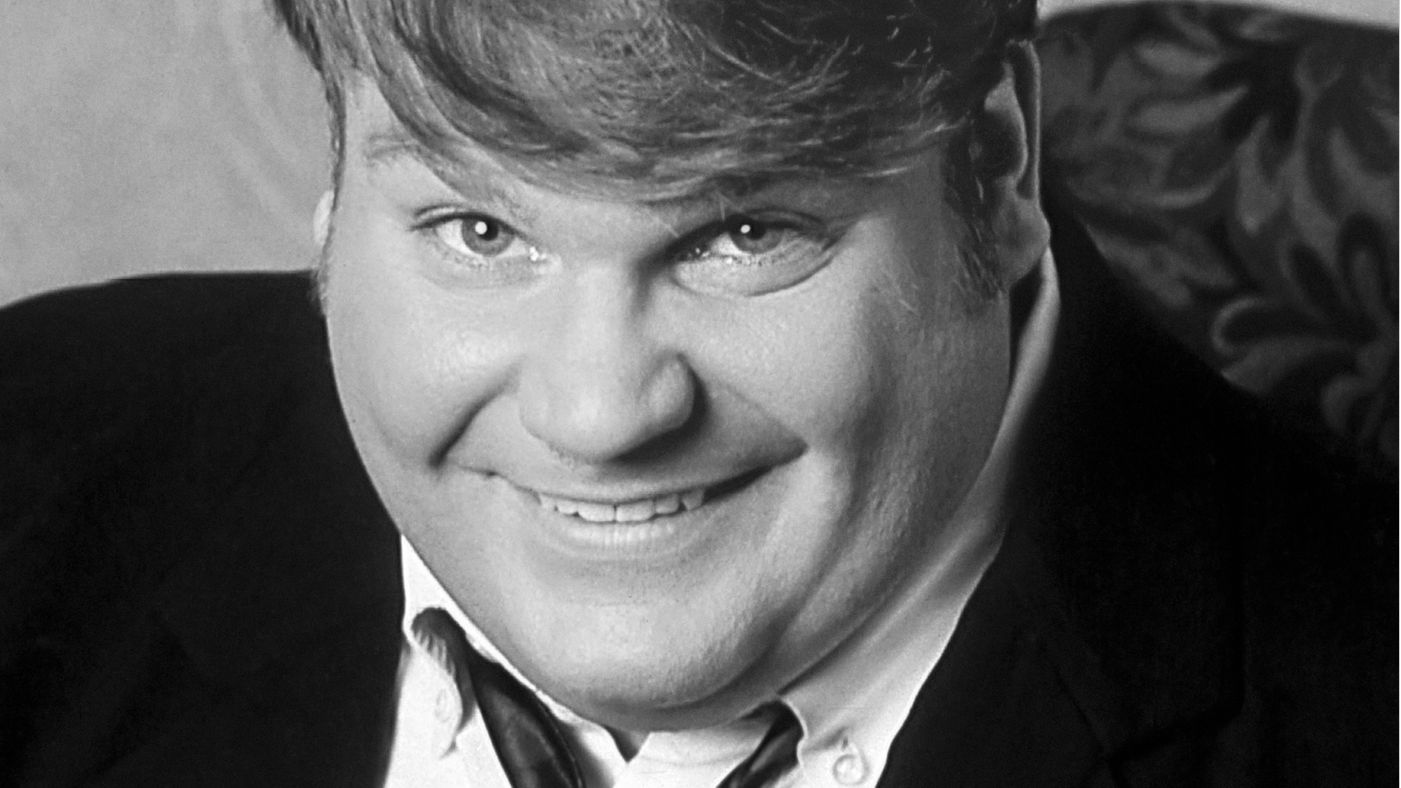 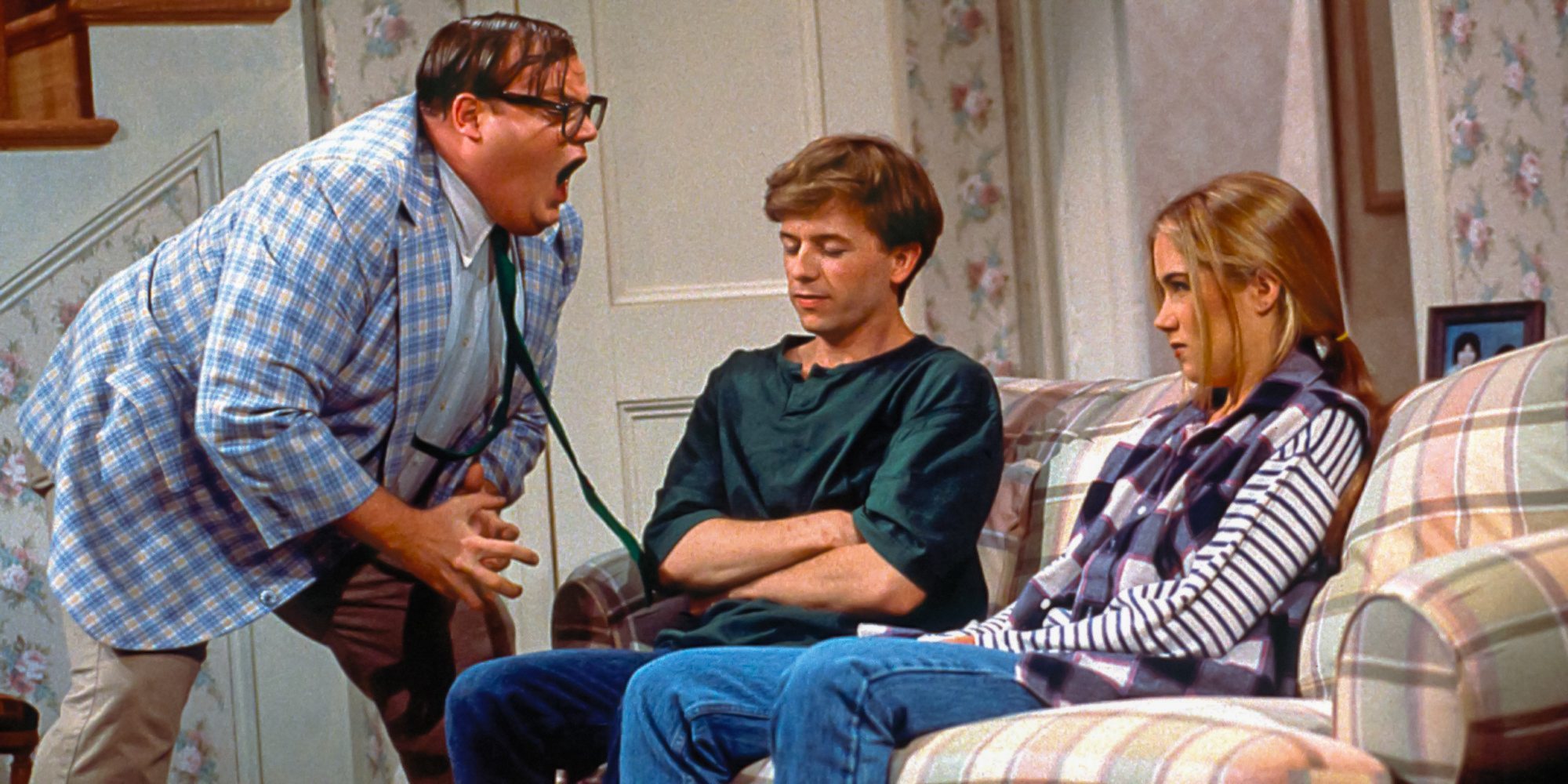 I try to watch something by Chris Farley every few months. I like sharing his videos and performances, feel like I’m doing my part to make sure his comedy, his efforts…his legacy…never dies.

I think everyone needs to know about him because he was that brilliant.
Honestly, I think he killed himself trying to entertain us

I’ve amassed a small arsenal of video for you

I love watching Christina Applegate and David Spade both break character because they can’t stop laughing at Farley.

By the time Matt Foley (Farley) walks over to Brian (Spade) and yells:

“You’ll be doing plenty of doobie-rolling…WHEN YOU’RE LIVIN’ IN A VAN DOWN BY THE RIVER!!!”

Spade and Applegate have lost it and Chris Farley owns the audience.

When my friends and I all saw this for the first time…
We were instant fans.

Watched it over and over again.

We’d be at the bar screaming at each other:

If you came up like we did in the 1990’s, and you and your friends were fans…this no doubt sounds familiar.

I mean this is pure Farley man.

How could you not love this guy?

Look at these moments from the interview.

At first, Chris is terrified.

It’s his first time on Letterman.

He isn’t hiding it.

Then, 1 min 50 seconds in …
Farley explodes.
And Dave…
Dave moves back in his chair, completely rocked by the energy that erupts out of Farley.

I’ll break it down for you… 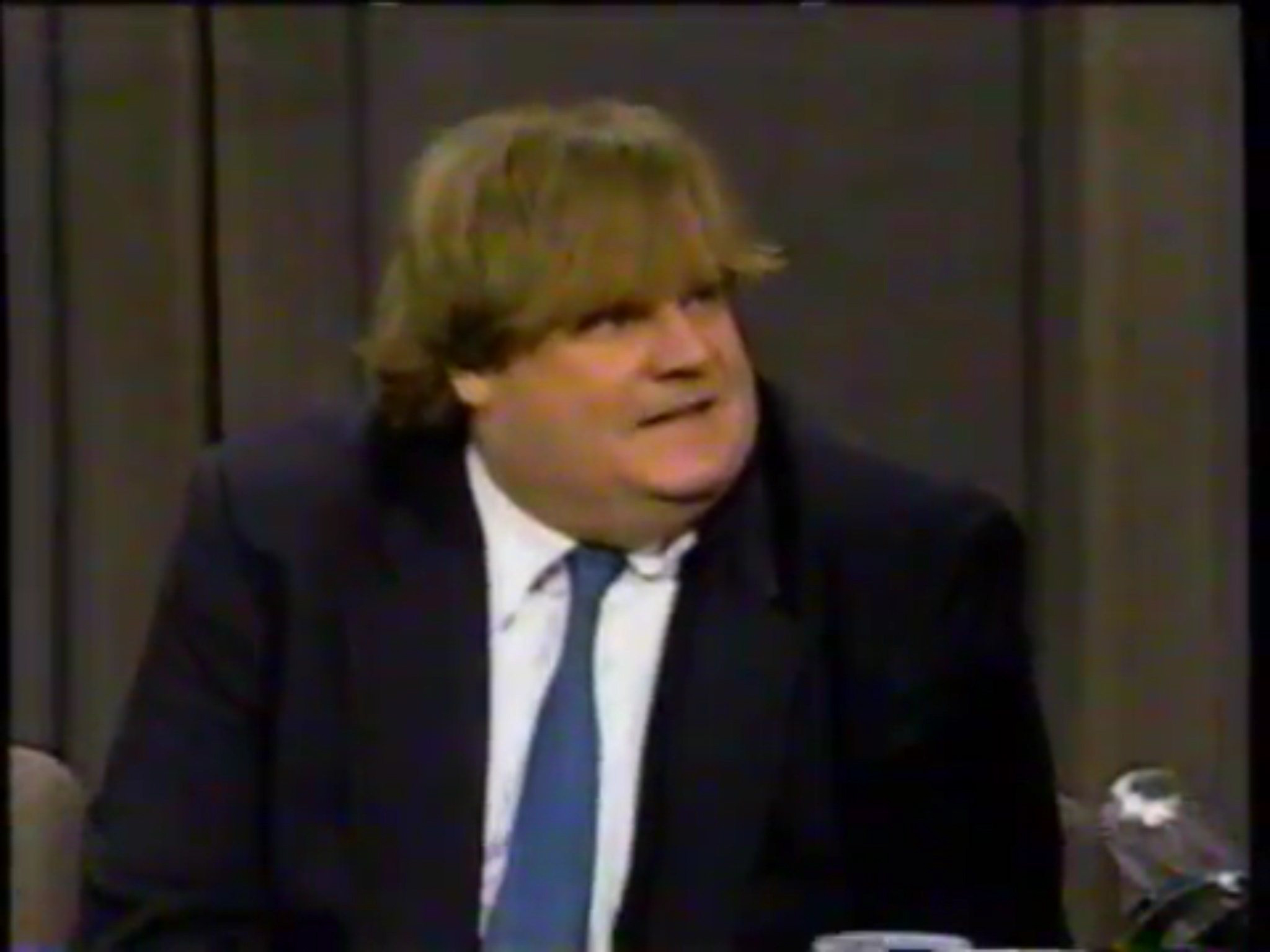 Exhibit B:
Chris, explaining his core reasoning for being nervous to David: 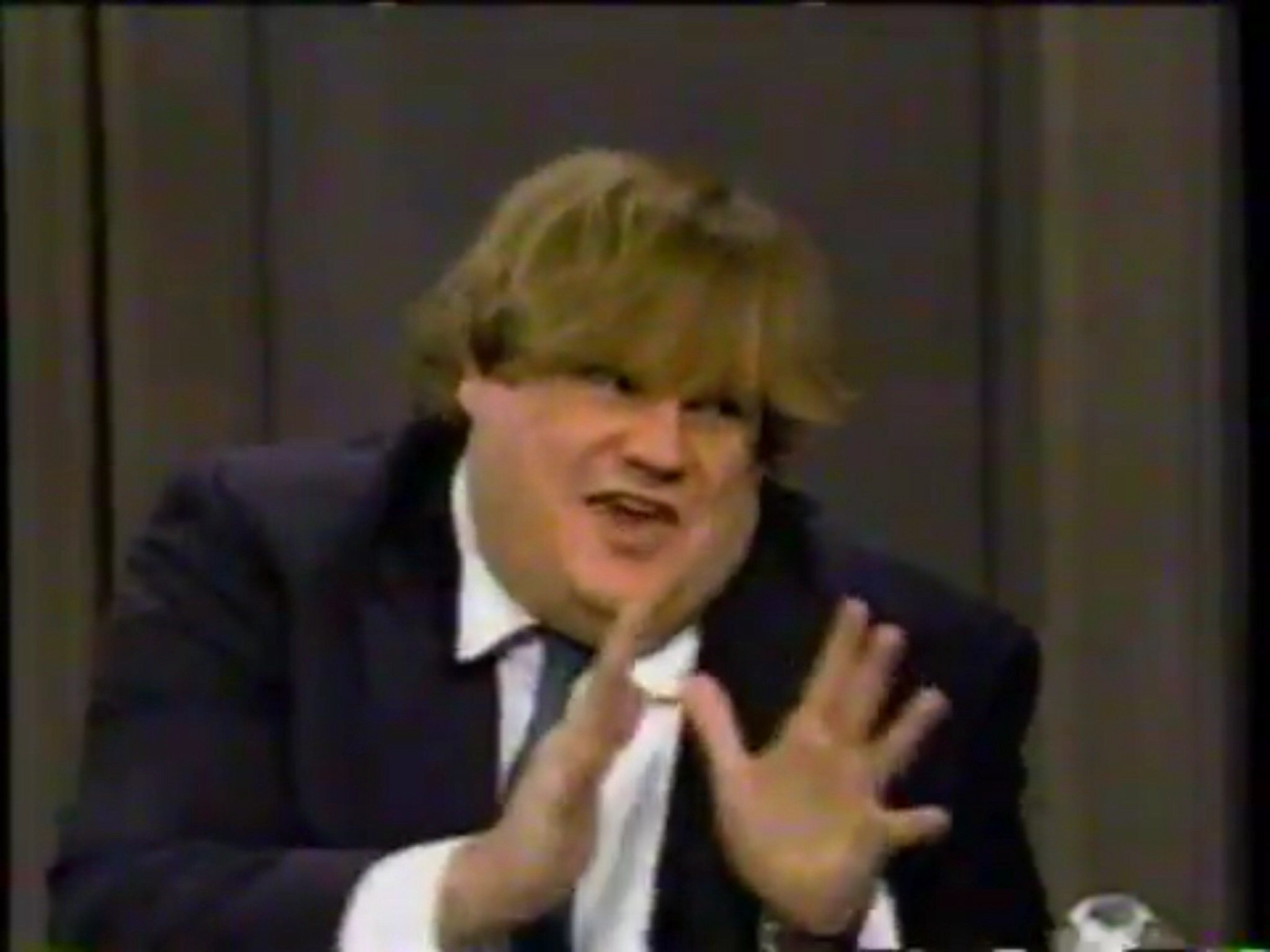 Exhibit C:
Dave laughs…he is getting a kick out of this guy.
Then the audience applauds…
And that validation from both David and the audience sets Chris loose. 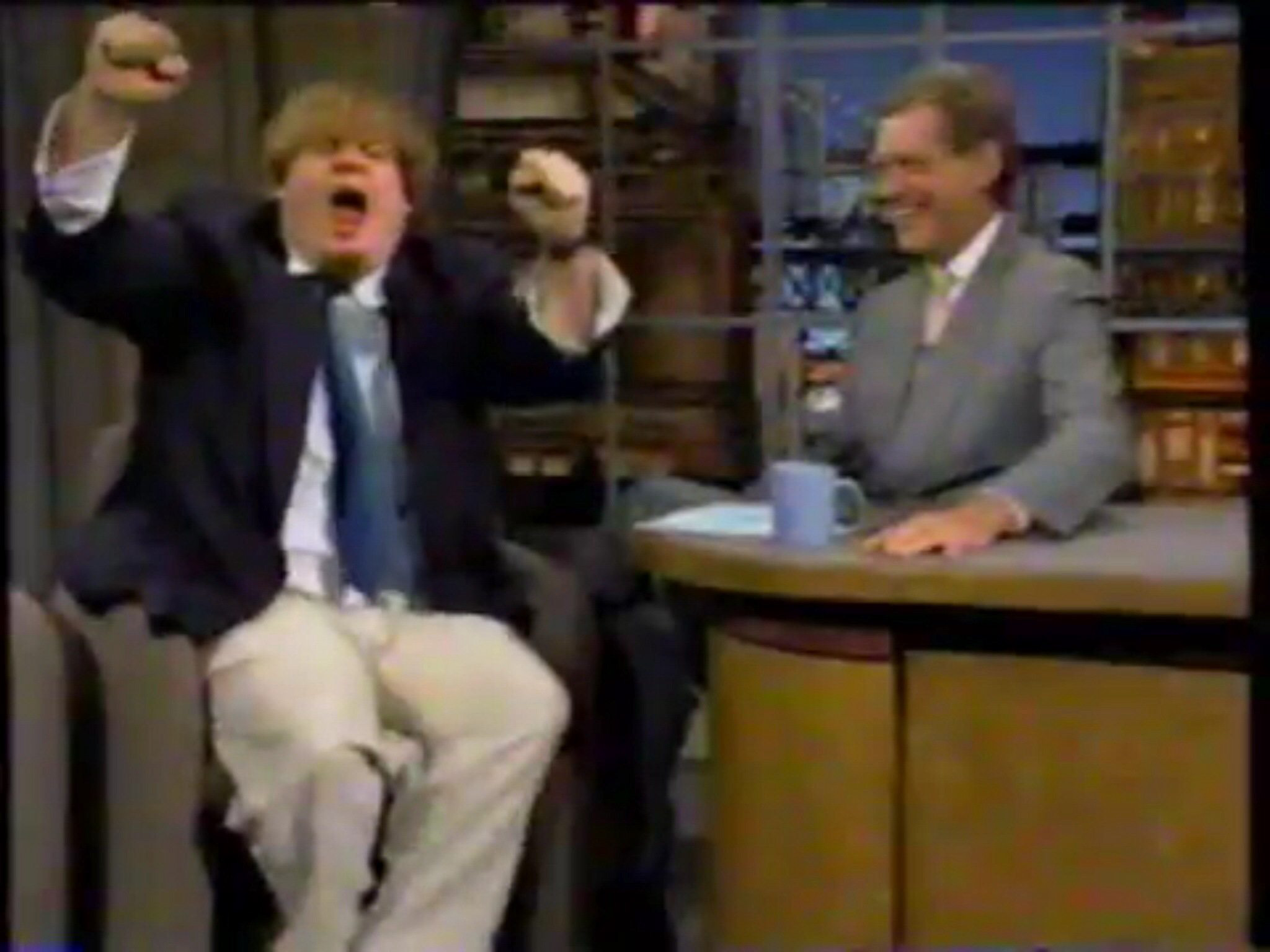 The audience loves him…

This break in the energy, this affection being poured on him from the crowd and from Letterman unleashes fantastic energy within Chris…

And in an instant…Farley goes SuperNova. 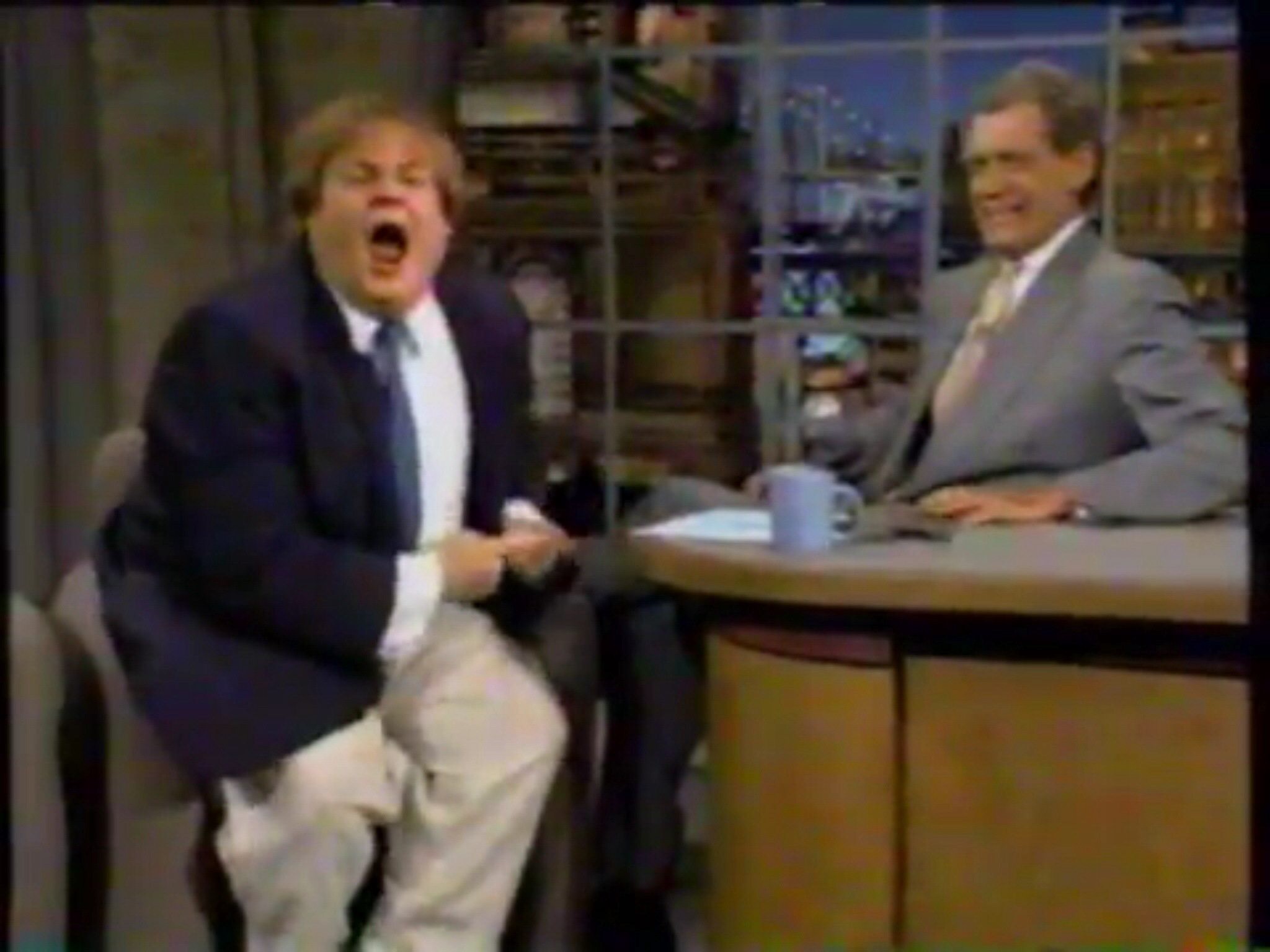 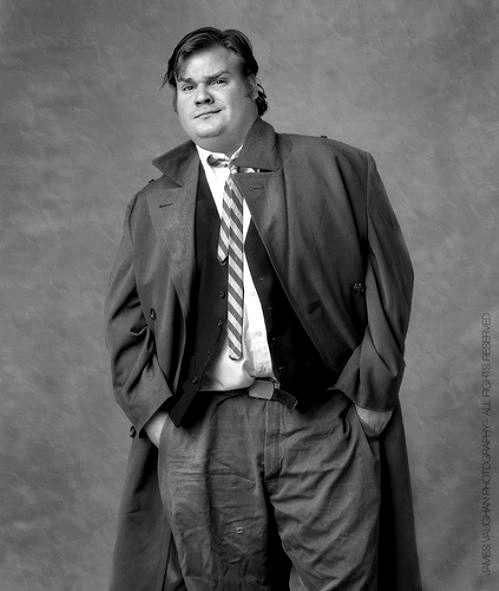 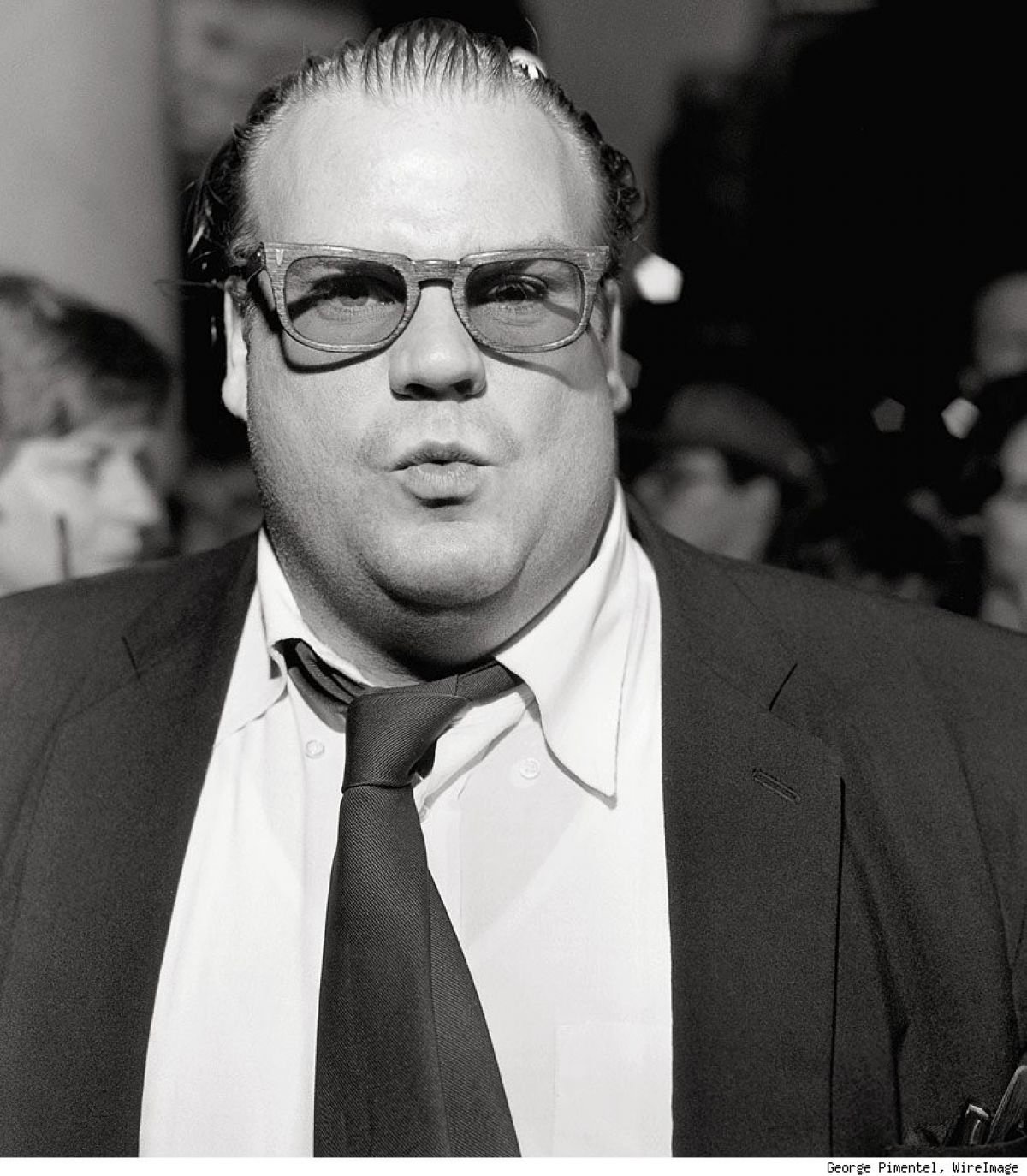 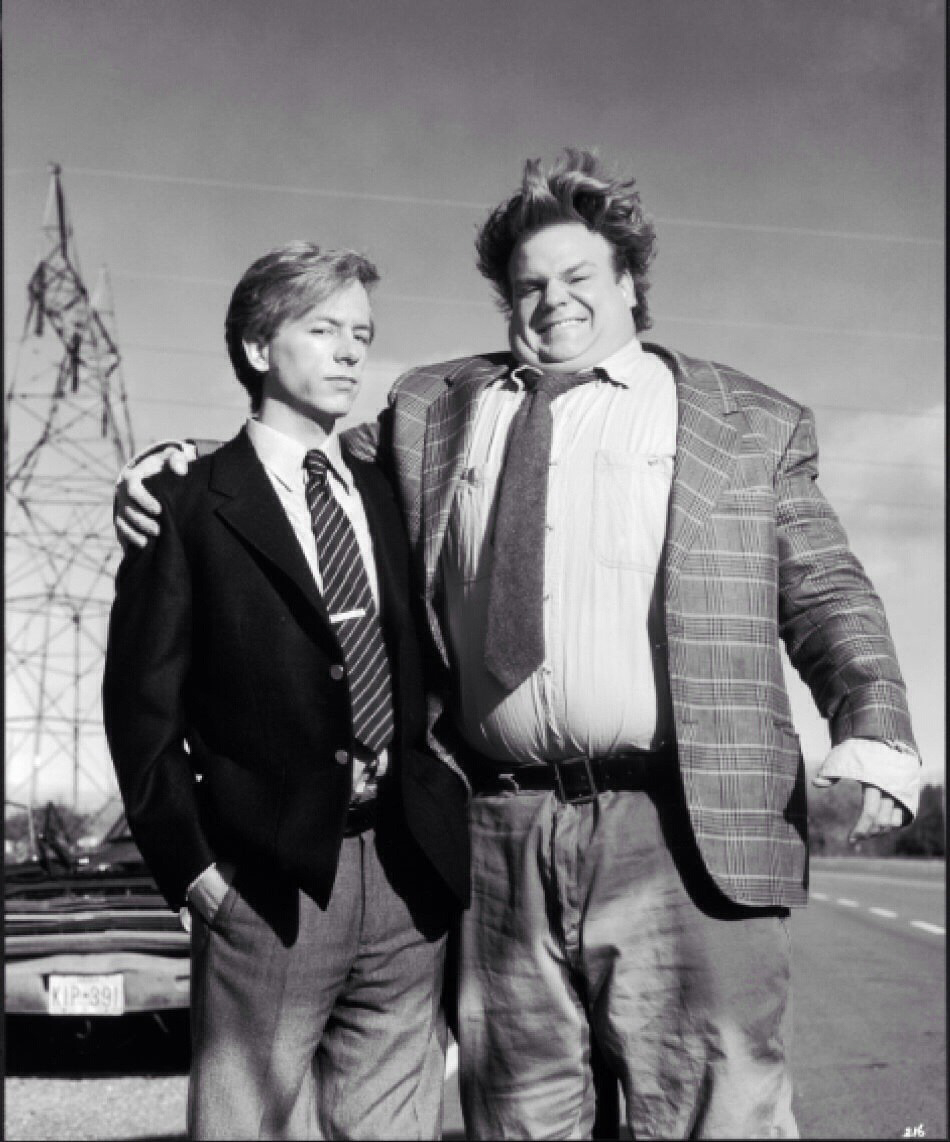 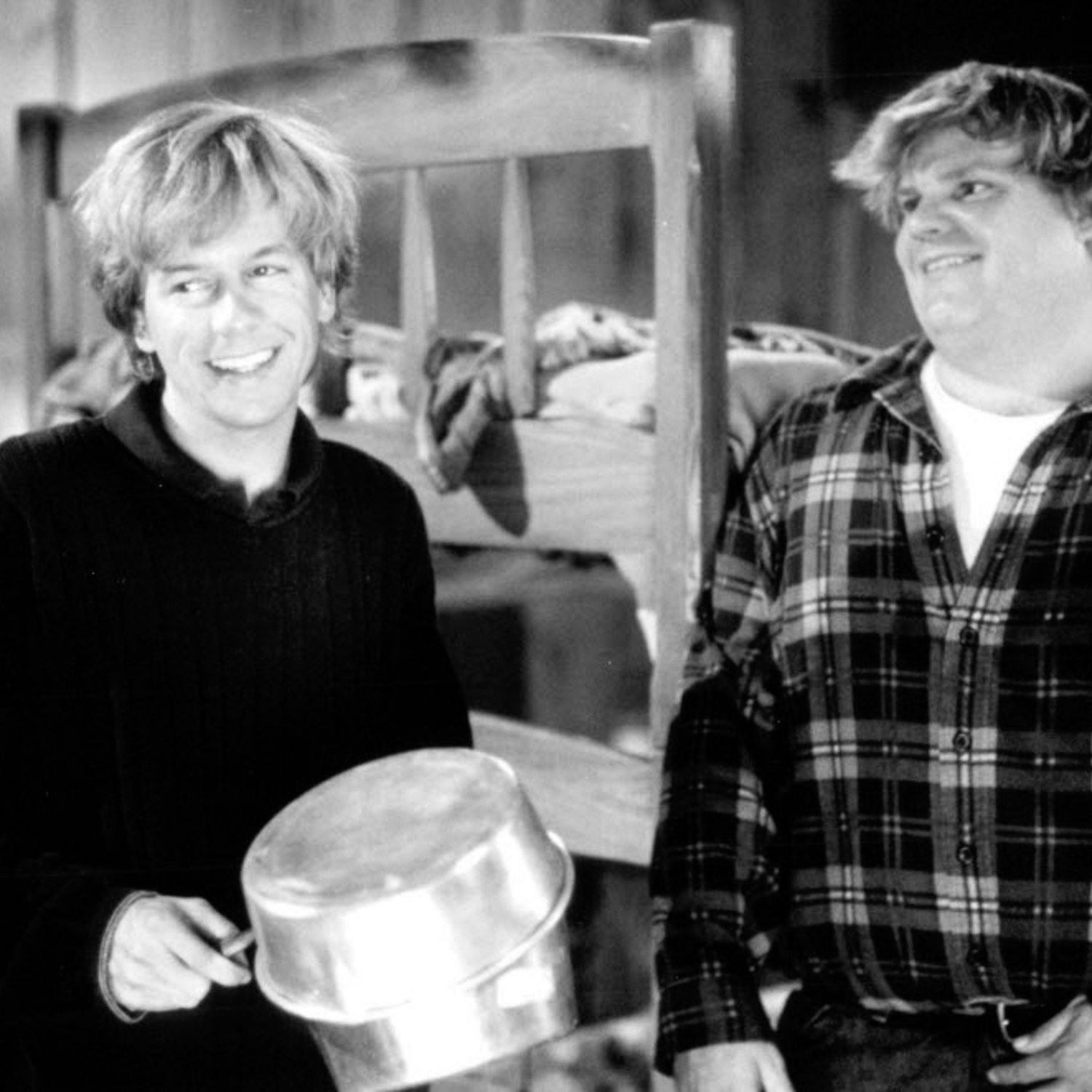