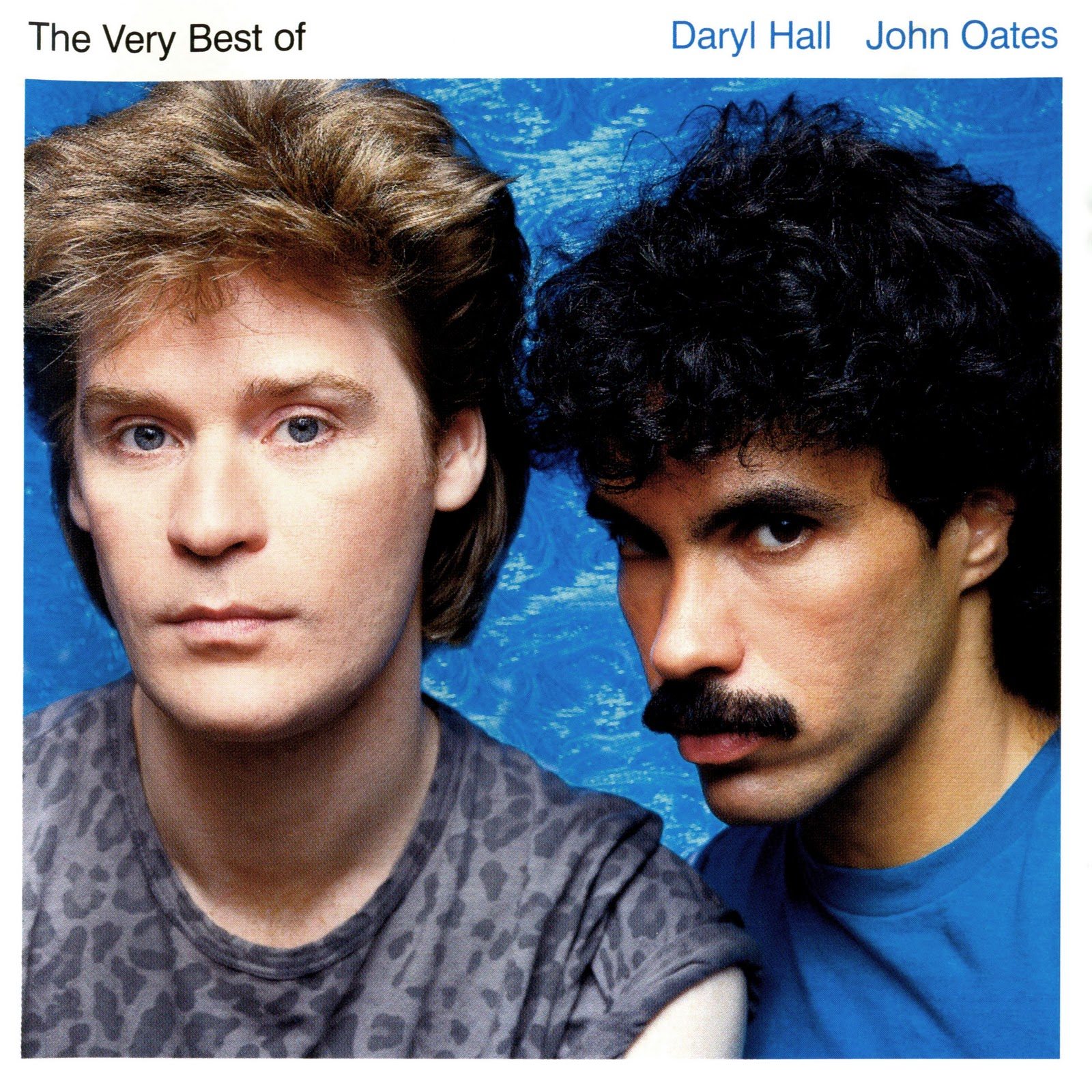 Hall & Oates Say It Isn’t So

Love them.
Love.
It’s insane to me that…here we are 30 years later…and one of the most influential and successful pop duos of the the 1970’s and 1980’s (they are the best selling performance duo’s of all time last I checked) have just been accepted into the Rock & Roll Hall Of Fame

They were eligible in 1997. They were admitted almost 20 years later.

Hall & Oats | Behind The Music 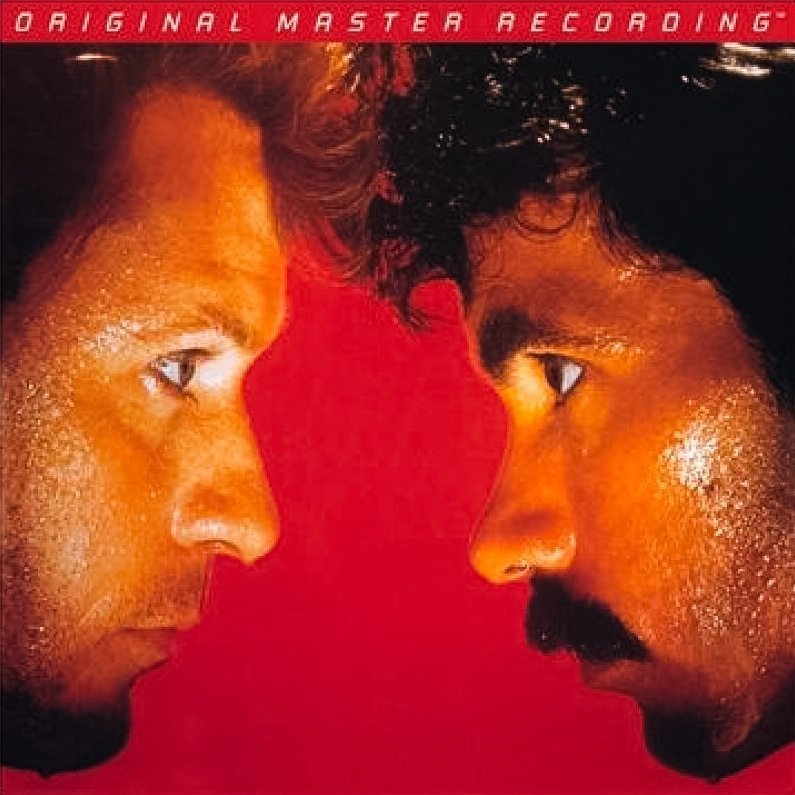 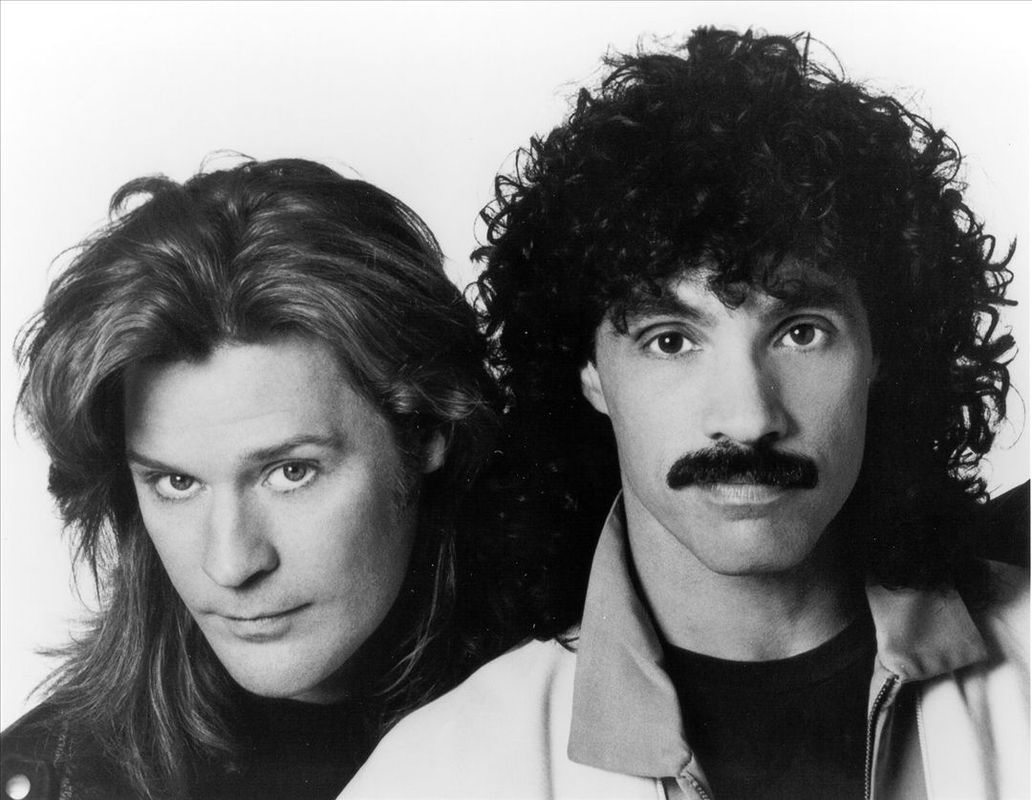