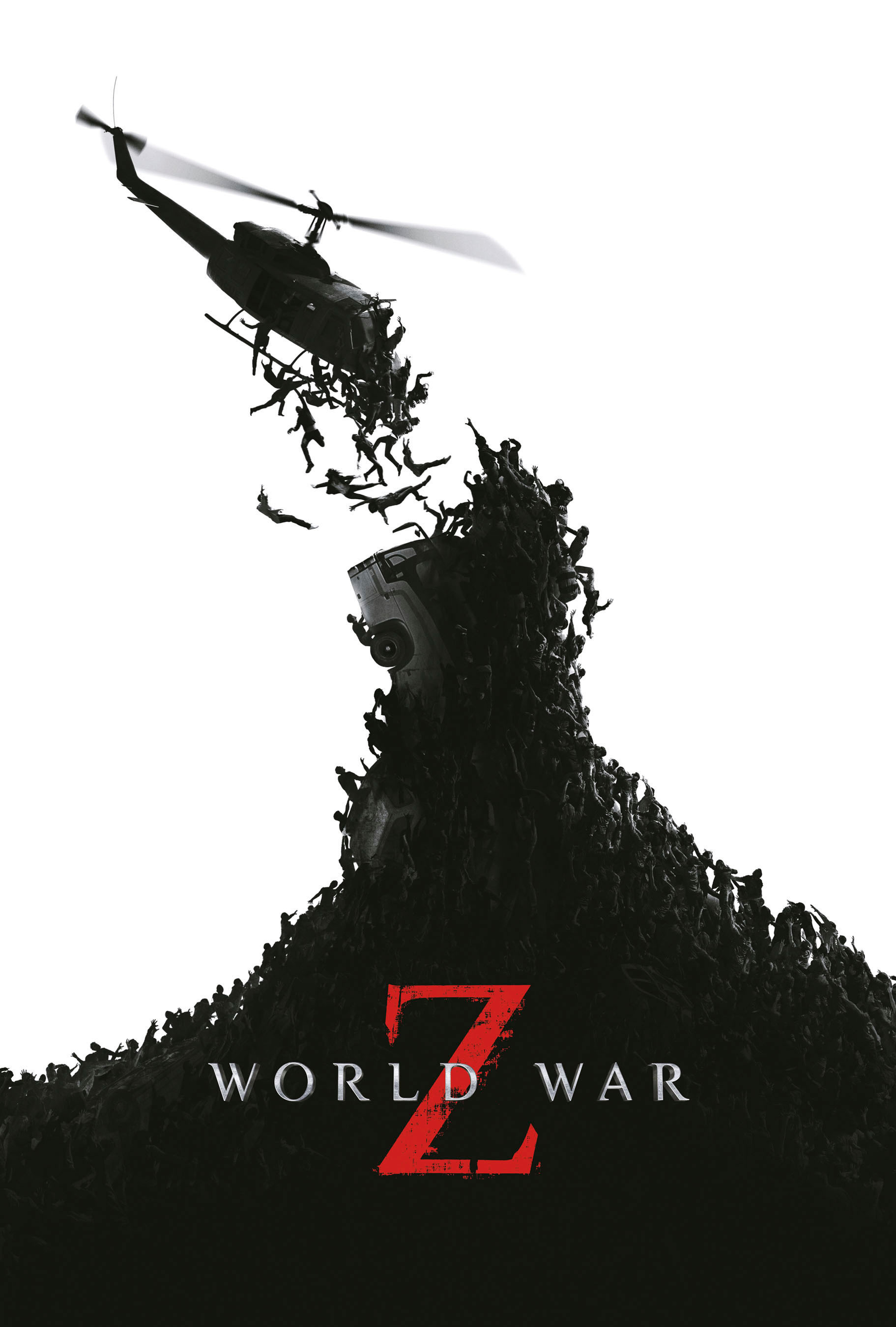 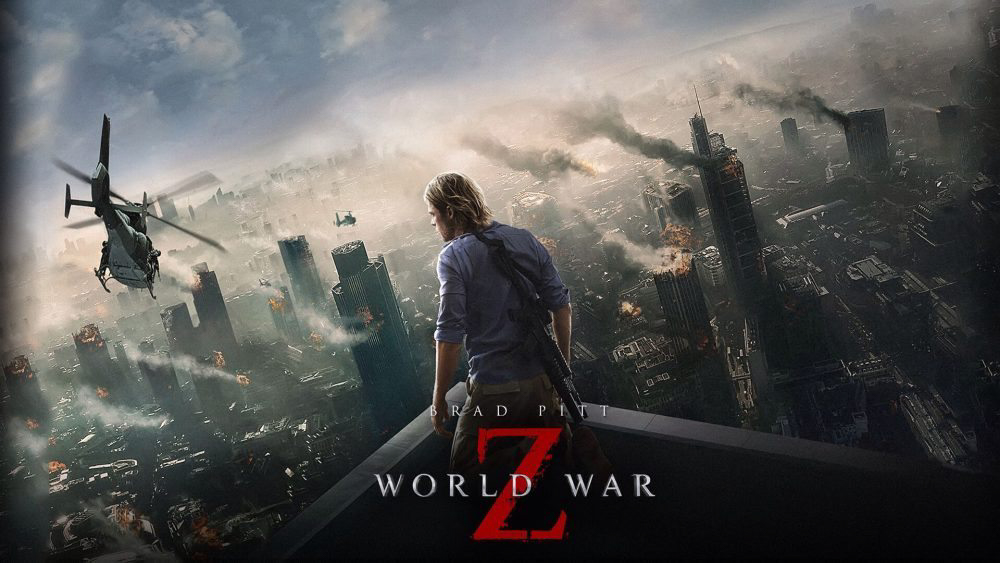 World War Z is a 2013 American apocalyptic action horror film directed by Marc Forster, with a screenplay by Matthew Michael Carnahan, Drew Goddard, and Damon Lindelof, from a screen story by Carnahan and J. Michael Straczynski, based on the 2006 novel of the same name by Max Brooks.

This was my first crack at a “review” per say for Voices. I had just created the site and wanted to get my thoughts on “World War Z” up and out.
I would watch 30 mins, stop…write…continue the film. Stop again and write my thoughts.
All in real time as I was experiencing it…
Trying to use my own “Voice” here, trying to present something different, something I would like to read.

Something honest and direct, no bull shit, no rules, tell it like it is.

Anyway…here is my take on “World War Z” and the first piece I wrote for Voices: FILM & TV.

• 30 mins in:
I’ve had the opportunity to watch a bit of “WORLD WAR Z”
Was Brad right for this?
Why does it feel like he is sleepwalking again?

Shouldn’t you be more animated & terrified if 90% of the worlds population has being taken over by zombies?

• 1 hour in:
UPDATE:
I’ve watched further. This film will give you a heart attack.
To call it intense is a joke.
Intense is for “THE DARK KNIGHT”
This isn’t intense. This is PUNISHING.

I still think Brad, though I love him
(IN TYLER WE TRUST)
wasn’t quite right for this movie. However…accepting the film as a whole…it’s incredible.

• After completing film:
UPDATE
I have finished WORLD WAR Z
It was punishing. The infamous third act rewrite was obvious. This, I find, is usually the case with films that have work done to them post-mortem.

The story and energy of the film stays intact and consistent throughout the first and second acts of the film.
The third act begins phenomenally. A fantastic airplane sequence.
Even Brad looks terrified.

Then the rewrite idea begins to take shape.
The films pace drops from 500MPH to 90MPH.
Without spoiling (if you can’t review a film without spoiling it, you shouldn’t be reviewing films. Period.) I enjoyed the new, revised 3rd act.
It’s creative. It works. It’s smart. I just dug it.

I saw where it was going. I knew how it would end. But it was smart.

Now, that being said…once you have seen the film in its entirety (you want to watch the unrated cut people for maximus effectus) …head on over to the almighty ScreenRant and check out this piece on the original ending.

Screenwriter Damon Lindelof (Prometheus) discusses his involvement in rewriting the third act for ‘World War Z’, explaining that the original ending was ‘abrupt and incoherent’. Paramount’s World War Z adaptation – with Marc Forster directing and Brad Pitt starring – lingered in pre-production for longer than was expected, before it gained the necessary funding to begin production.

I read this and I immediately wished I’d seen the originally planned film.

I’m a sucker for DARK. And baby this would have been mother dark.
Plus, the original story catered to a trilogy. The new one…you’ll have to watch.

Marc Forster is a visionary, great choice as director. Brad is dedicated. His right hand in the film is a female solider played so damn well by Daniella Kertesz. The zombies.

To have put that on the screen so successfully and convincingly, what a feat.

My heart was triple pounding. Sequences I can’t explain to you now without spoiling it.
Horrifying & amazingly realized.

In Tyler I Trust. I hadn’t read the novel (still have not), all I knew was that Brad Pitt was pushing this and trusting in Tyler…if Brad Pitt was investing so much of himself into a $200 million dollar zombie flick, this must be hard-core. 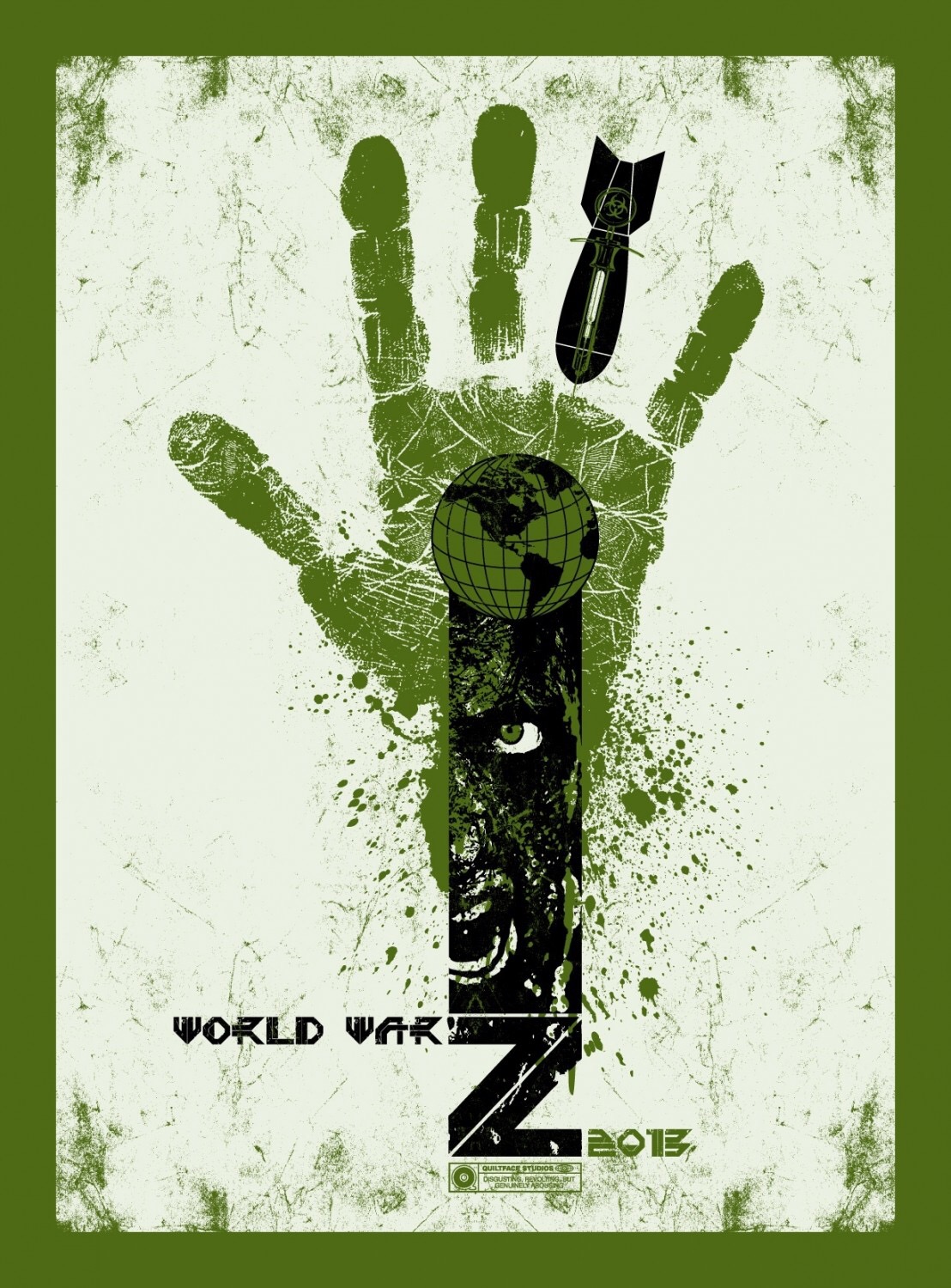 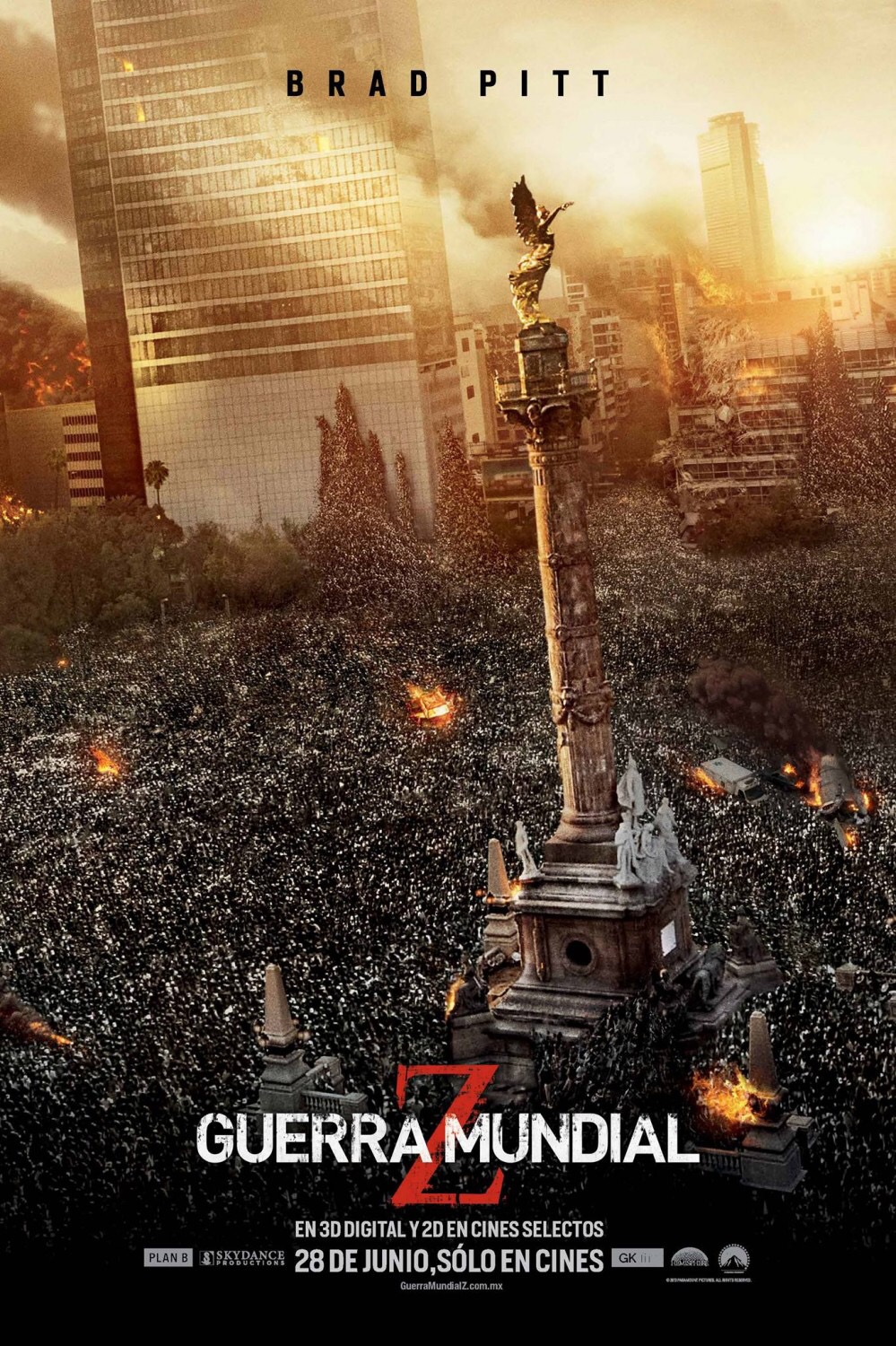 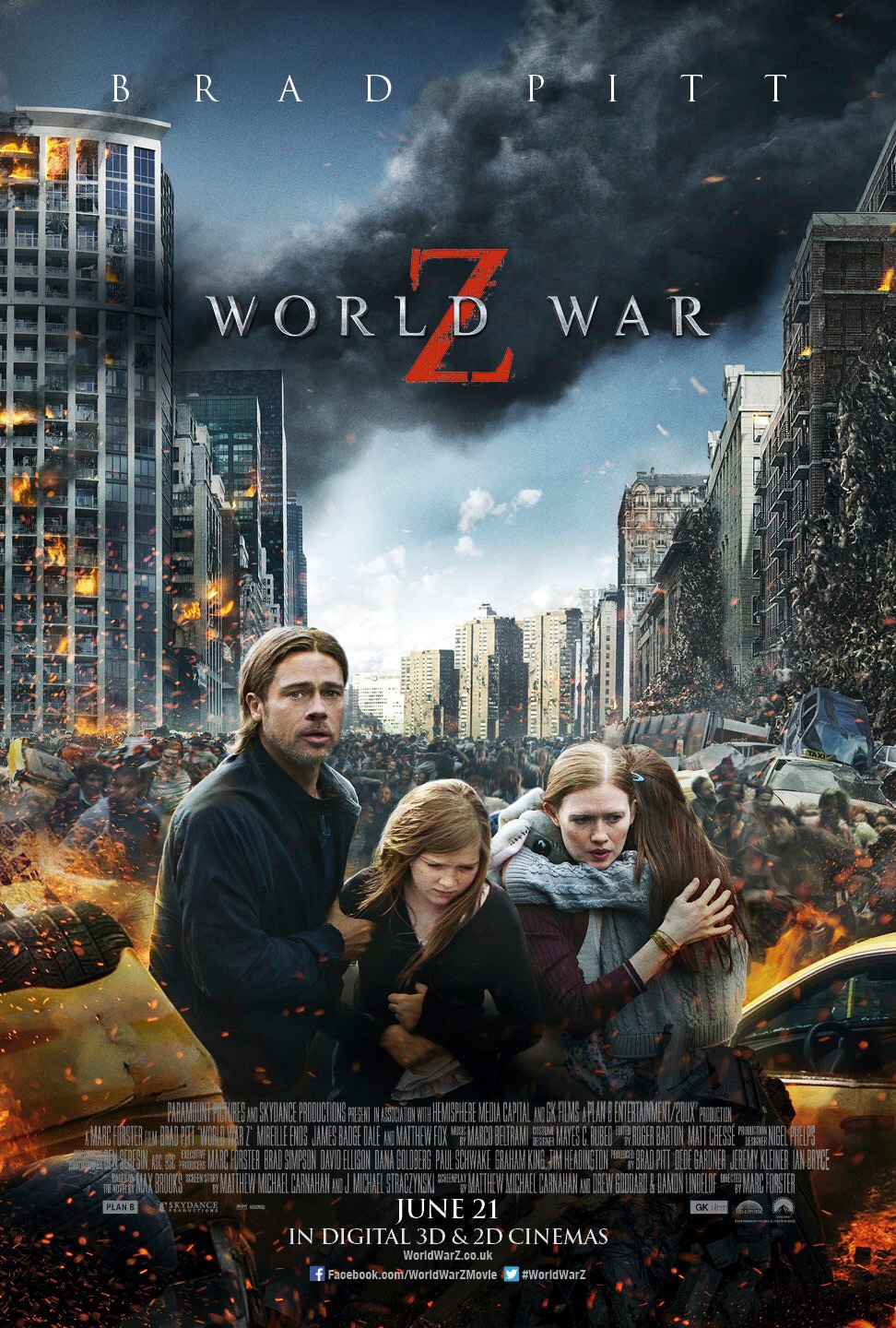 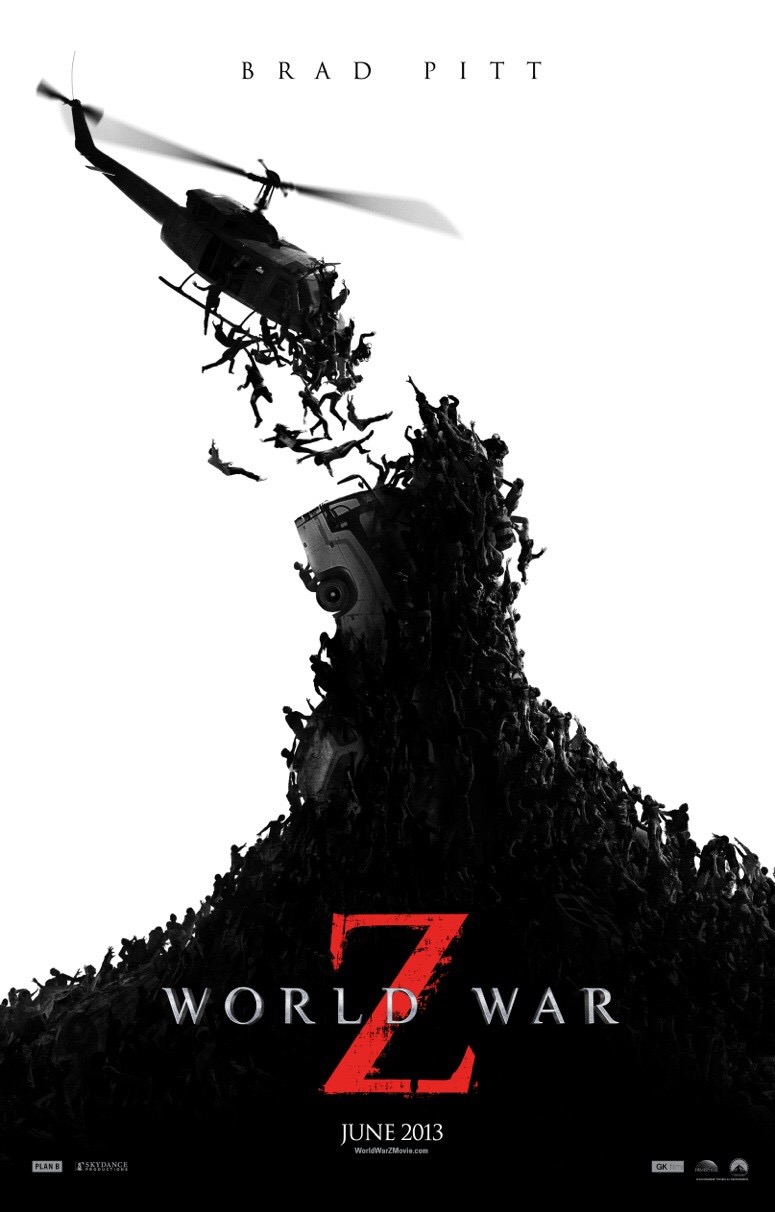 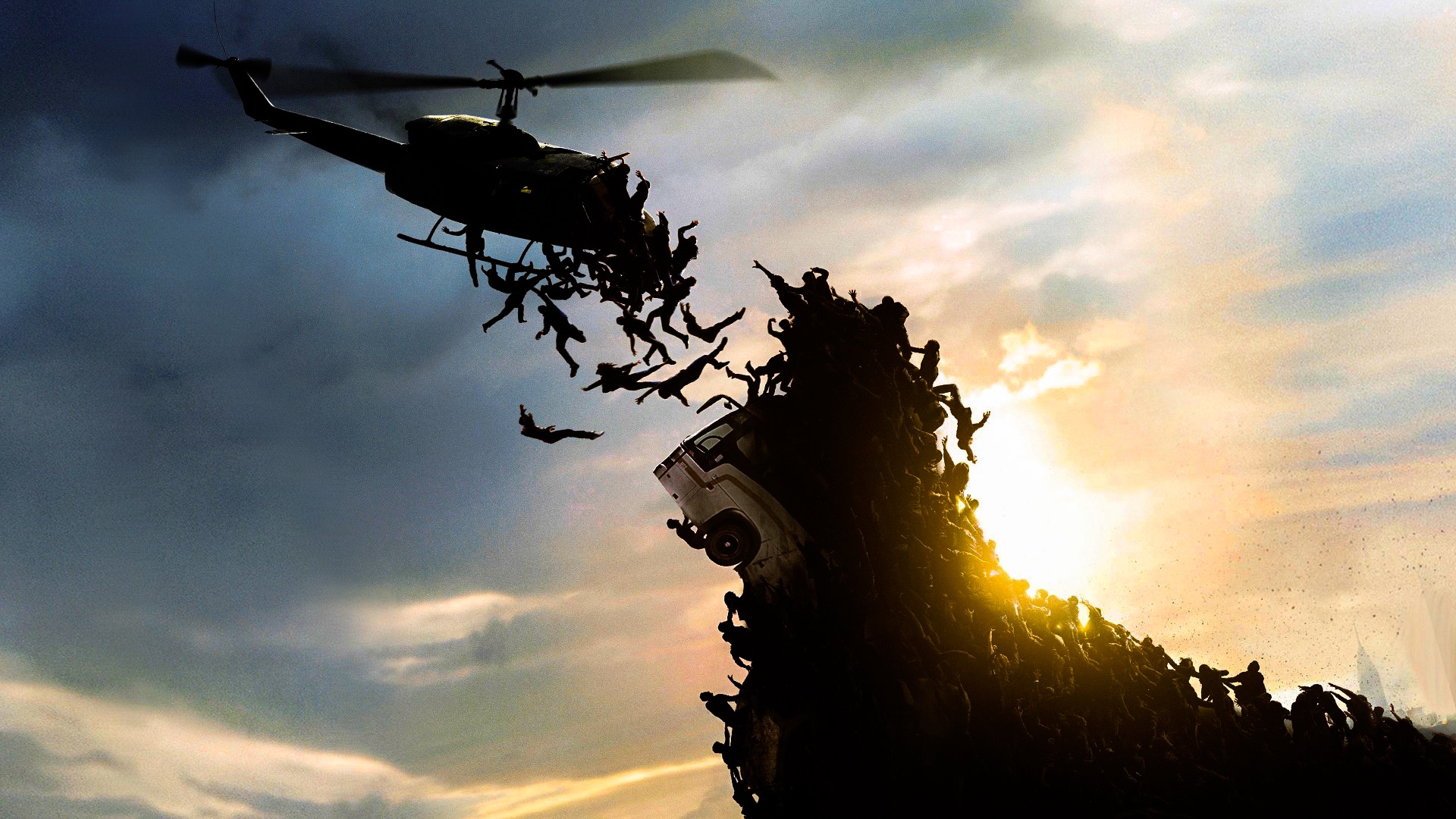 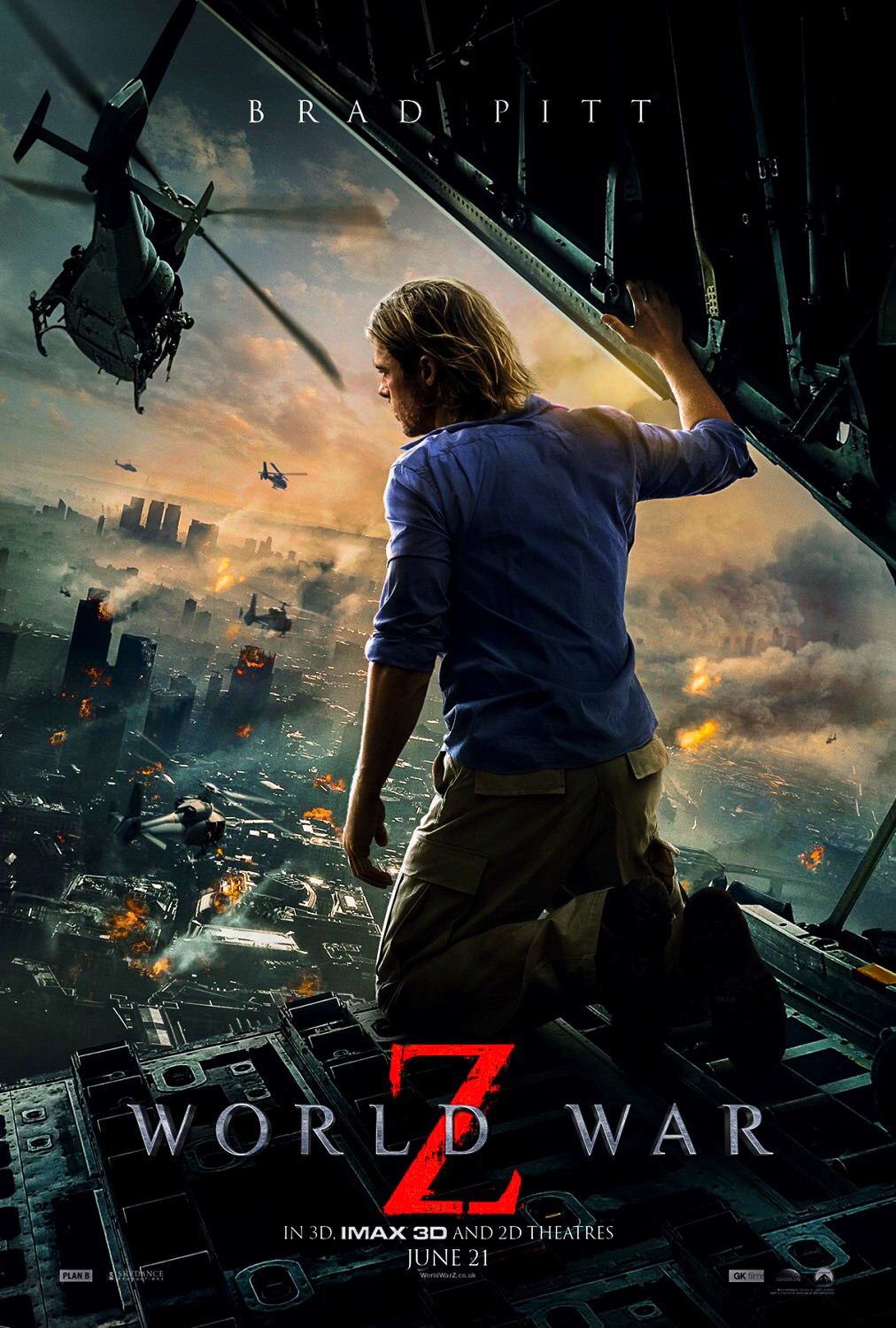 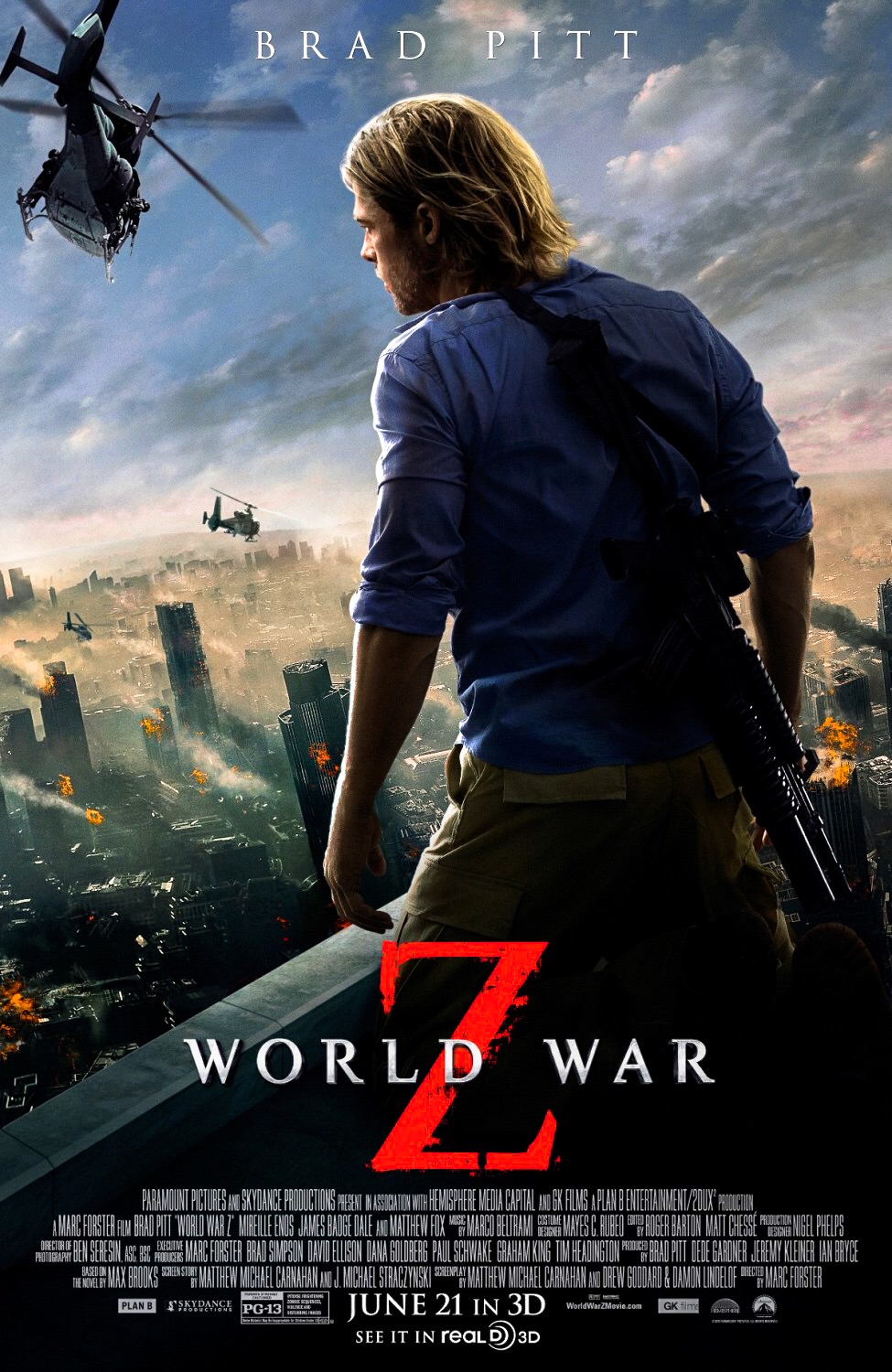