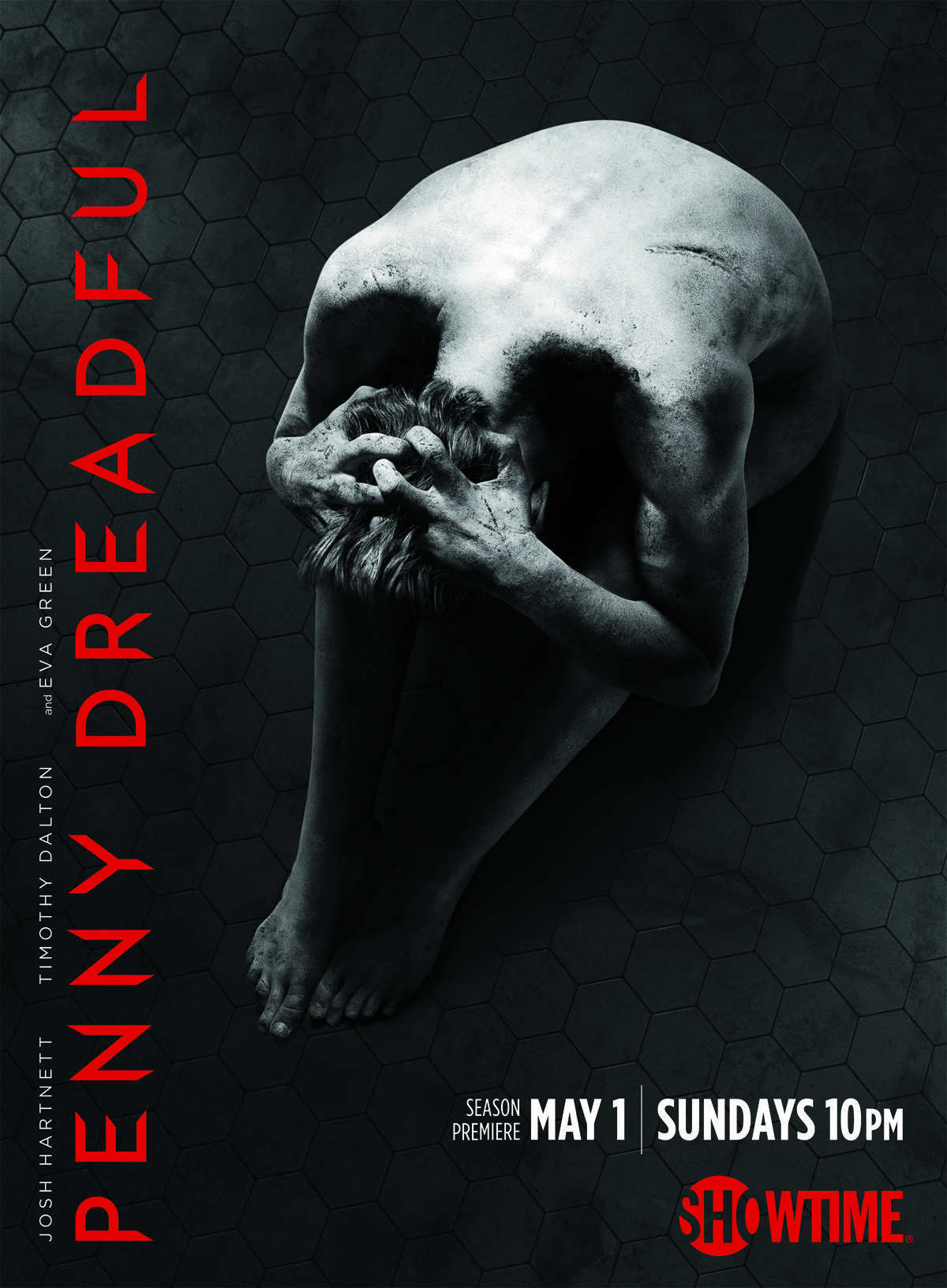 The Third Season of Showtimes “Penny Dreadful” is wonderful. This is due to the committed performances by all the actors in this wonderful weekly dose of dark poetry that we have been receiving now for three years.

It has its legs now.

The series is visual elegant & aesthetically beautiful in a way only Sam Mendes could deliver to our eyesballs.

But it’s the actors, the relationships and the dynamic between them all that keeps me plugged in, salivating for each new episode to become available (I only stream nowdays yo.

The conviction each actor exudes into his character . . .

But there are two . . . And it’s a difficult task to pick two of these performances to call out, they are all exquisite enough to compell me to write my first post in months on my beloved Voices

But there are two actors that how proud of their work they are, how hard they try week to week. It shows.

But there are two specifically I watch for:

We don’t know how he died, but we now know that he was an orderly in an insane asylum prior to dying.

Vanessa was a patient in this asylum, and remembers him during a hypnosis session. She tells him of this memory, and how kind he was…how she loved him for taking care of her.

He was the only person who showed her kindness during her stay. He was her friend,

They are the lonely souls that keep finding each other lifetime after lifetime to wander together and help each other should the need arise.

The development of the Frankenstein character and the relationship between these two characters as portrayed by these two wonderful actors is fast becoming a universally favorite aspect of the series to the fans.

I applaud the series, and I implore you to dive in. What I’ve explained is 1/100 of what this series is…but this is to alert you all who have yet to watch this…it is a beautiful piece of dark (and bloody) visual storytelling that you should absolutely be digesting weekly. 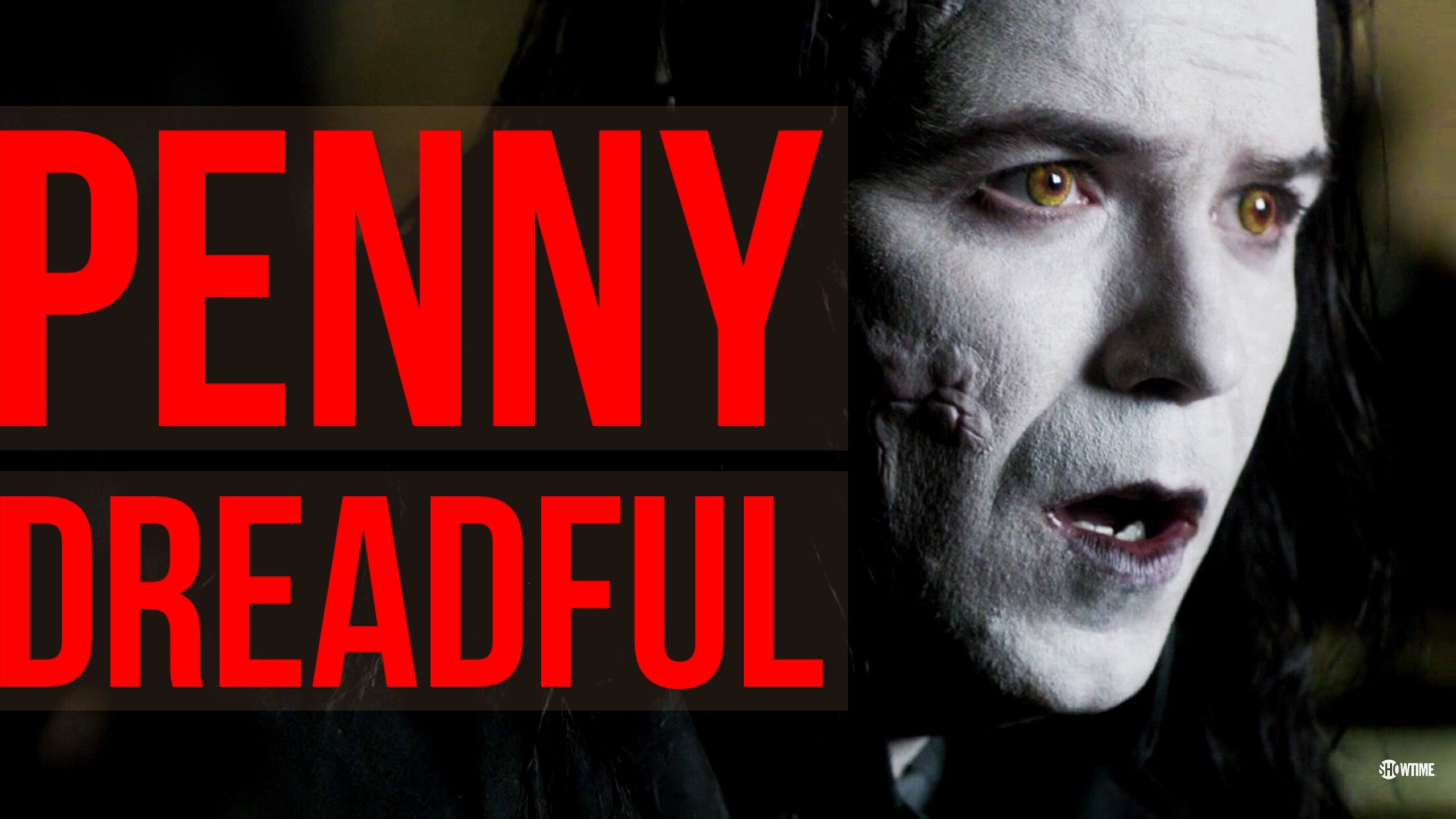