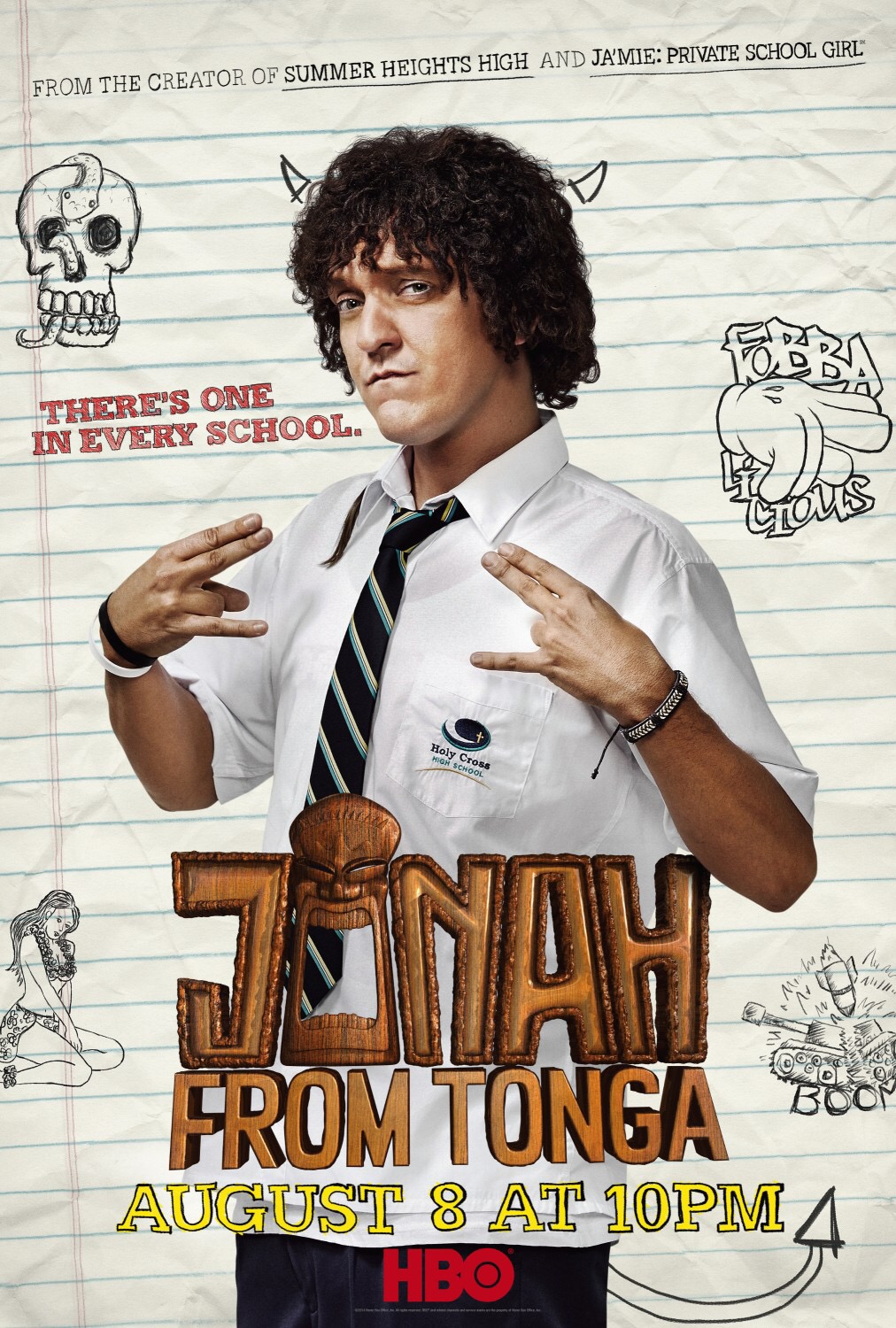 Say a prayer for my Pop please.

In the meantime, just saw this on my way home from work in NYC on the side of a newsstand in New York City at Bryant Park: 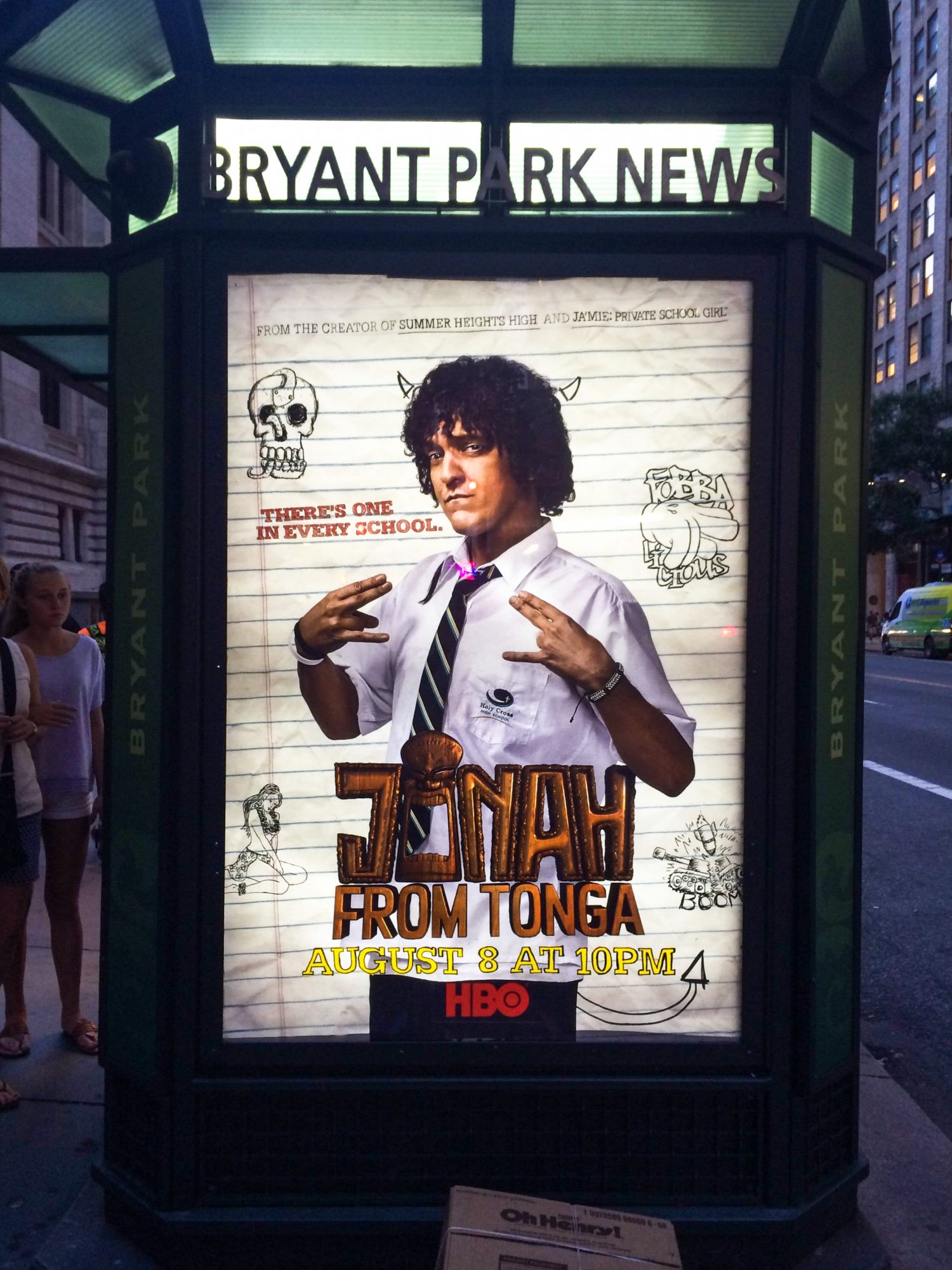 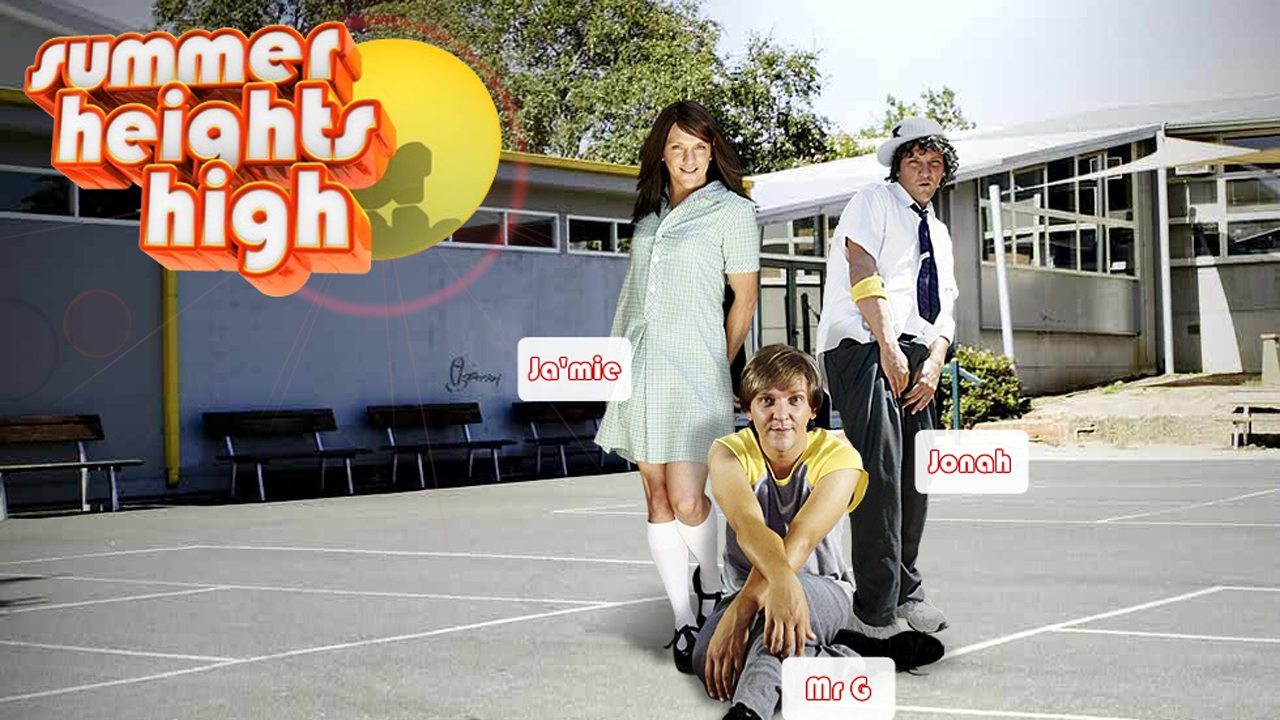 on either HBO or in a land down under, you’re familiar with the character Jonah. Looks like Chris Lilly has expanded upon the “Summer Heights High” series again, this time to give us a series devoted the comedic, troubled and tragic character…Jonah in the new series “Jonah From Tonga”.

It’s racy. But that’s Lilly’s style. And he rocks it. In the original series Lilly plays 3 different characters, all of different sexes, ages and sexual orientations. I don’t know that he’s convincing in any of the rolls, as much as he is just fucking devoted and passionate…barreling into each performance full-throttle. That series is an unbelievable ensemble comedic piece which elevated him to absolute comedic genius in my mind. He broke off and made a few other shows since that show premiered… But each one just made me wish for a series devoted to Jonah. And now, he’s done it. As I write this I hear people passing me, looking at the poster, breaking out in laughter and screaming out lines from the series…randomly in the middle of New York City at 9 PM on Monday night. He’s so fucking funny. A Few Videos Below: First: looks like the new series has completed it’s run elsewhere on the planet and someone made a 30 min “Best-Of” compilation video. That’s here:

Next, 2 “Best Of Jonah” videos, with clips from “Summer Heights High”.

I started watching and had to stop and start writing you immediately, first because I need to share excellence, and second because I looked like a fucking lunatic standing in the middle of the sidewalk staring at my phone laughing hysterically to myself. But fuck it. I needed the laugh. Maybe you do also. Rock people. Godspeed.