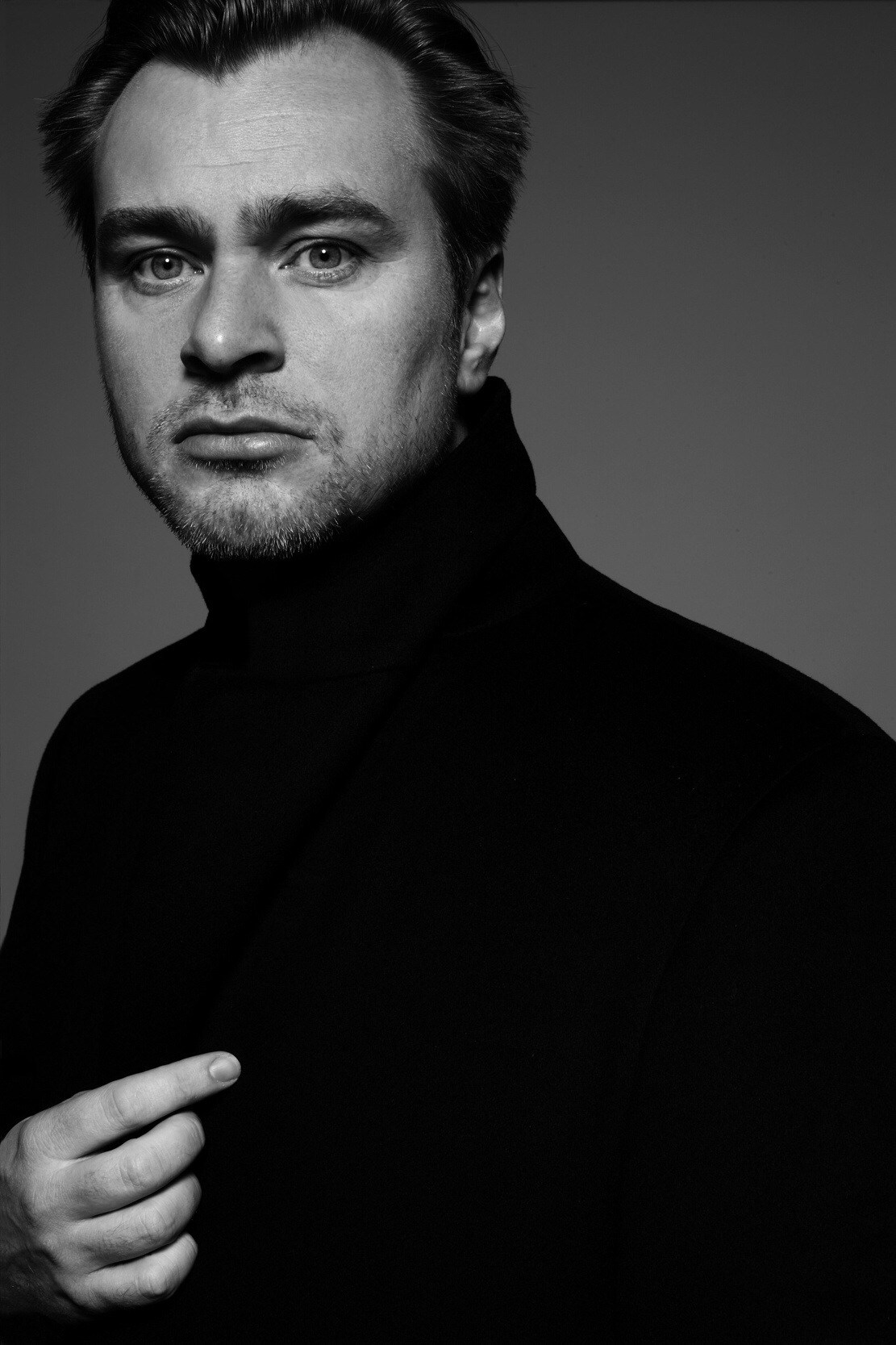 What Up Yo.
I heard about this piece written by master director Christopher Nolan while listening to an episode of the “KCRW: The Business” Podcast.

I searched high and low for the full article, which Mr. Nolan wrote for Wall Street Journal.

You can find the whole article here:

“Movie Theaters Will Survive”: By Christopher Nolan For The Wall Street Journal

I couldn’t find it anywhere without paying $23 bucks to them for access.

Well, I paid the damn $23 bucks by accident (fucking iPhone)…then copied the whole damn thing, paragraph by paragraph…for you, the VoicesFILM soldiers.

Nolan’s Voice must be heard. Far and wide.

He has earned my respect and I find his opinions on death of cinema as we know it and the future of cinema and movie theaters which have been the ultimate showcase for the wonderful visual storytelling world we all mainline insightful, intelligent, passionate and most of all…important.

I may get told to take it down…

I stole his words to share them with you.

Enjoy while you can.

P.S. Say a prayer for my Pop. Please. 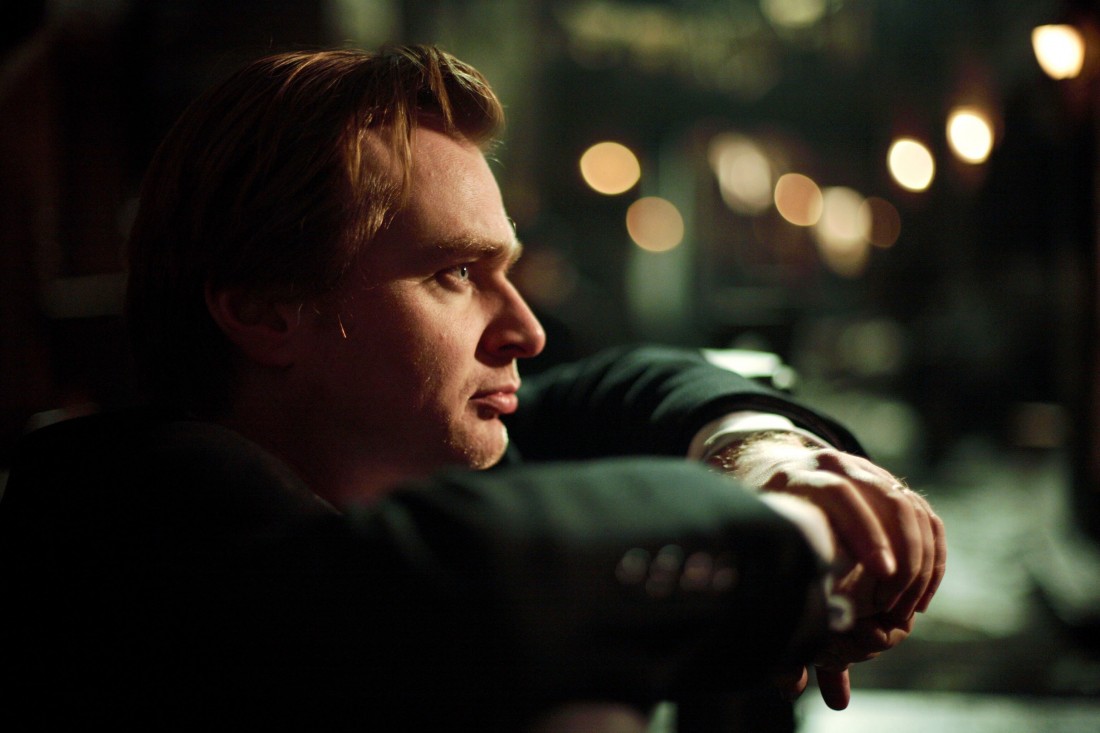 In the ’90s, newly accessible video technology gave adventurous filmmakers (such as Lars von Trier and his colleagues in the filmmaking movement Dogme 95) an unprecedented wedge for questioning the form of motion pictures. The resulting 20-year process of radical technical and aesthetic change has now been co-opted by the very establishment it sought to challenge.

Hungry for savings, studios are ditching film prints (under $600 each), while already bridling at the mere $80 per screen for digital drives. They want satellite distribution up and running within 10 years. Quentin Tarantino‘s recent observation that digital projection is the “death of cinema” identifies this fork in the road: For a century, movies have been defined by the physical medium (even Dogme 95 insisted on 35mm film as the presentation format).

Savings will be trivial. The real prize the corporations see is the flexibility of a nonphysical medium.

As streams of data, movies would be thrown in with other endeavors under the reductive term “content,” jargon that pretends to elevate the creative, but actually trivializes differences of form that have been important to creators and audiences alike. “Content” can be ported across phones, watches, gas-station pumps or any other screen, and the idea would be that movie theaters should acknowledge their place as just another of these “platforms,” albeit with bigger screens and cupholders.

This is a future in which the theater becomes what Tarantino pinpointed as “television in public.” The channel-changing part is key. The distributor or theater owner (depending on the vital question of who controls the remote) would be able to change the content being played, instantly. A movie’s Friday matinees would determine whether it even gets an evening screening, or whether the projector switches back to last week’s blockbuster. This process could even be automated based on ticket sales in the interests of “fairness.” 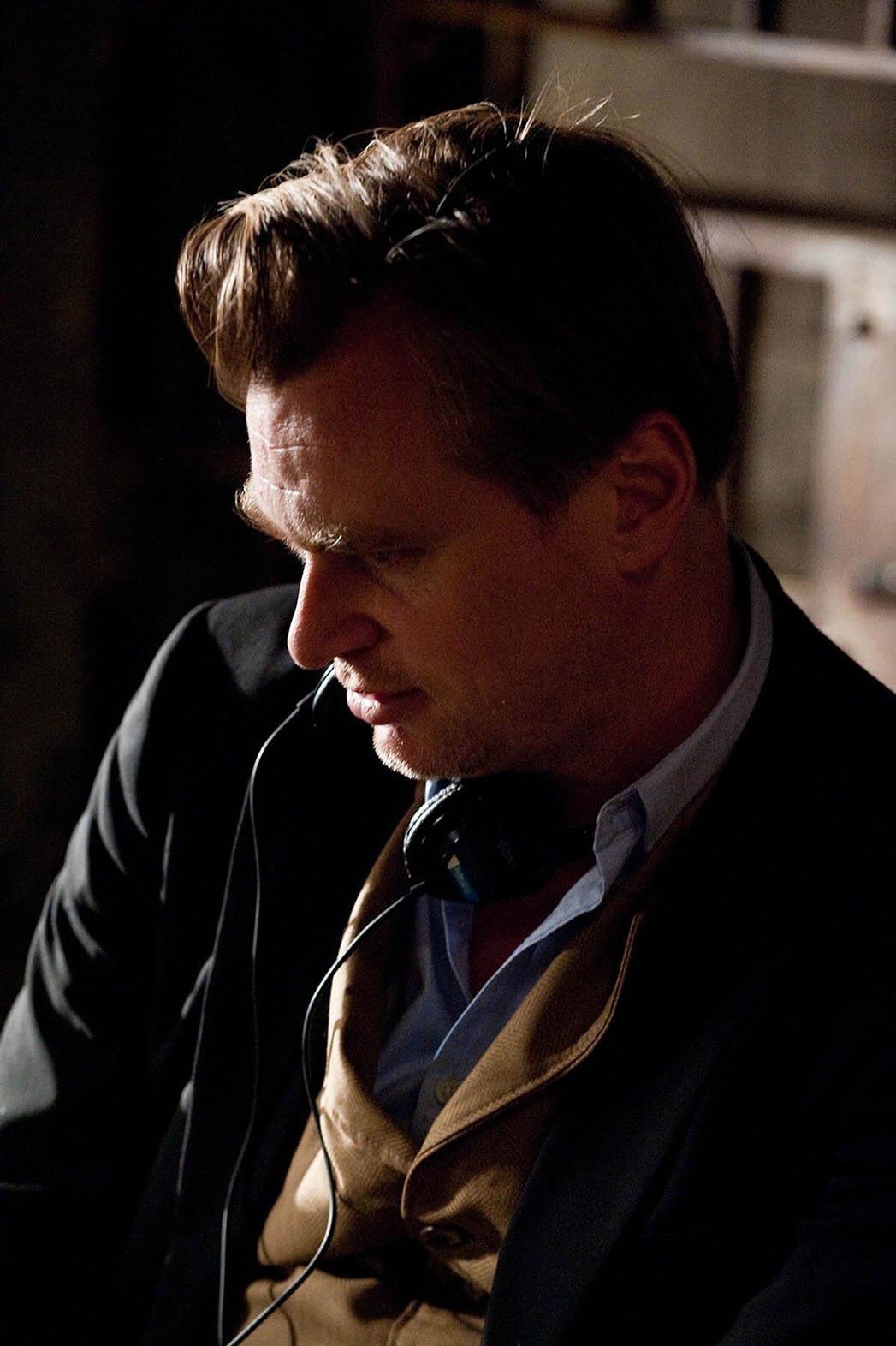 This bleak future is the direction the industry is pointed in, but even if it arrives it will not last. Once movies can no longer be defined by technology, you unmask powerful fundamentals—the timelessness, the otherworldliness, the shared experience of these narratives. We moan about intrusive moviegoers, but most of us feel a pang of disappointment when we find ourselves in an empty theater.

The audience experience is distinct from home entertainment, but not so much that people seek it out for its own sake. The experience must distinguish itself in other ways. And it will. The public will lay down their money to those studios, theaters and filmmakers who value the theatrical experience and create a new distinction from home entertainment that will enthrall—just as movies fought back with widescreen and multitrack sound when television first nipped at its heels.

These developments will require innovation, experimentation and expense, not cost-cutting exercises disguised as digital “upgrades” or gimmickry aimed at justifying variable ticket pricing. The theatrical window is to the movie business what live concerts are to the music business—and no one goes to a concert to be played an MP3 on a bare stage. 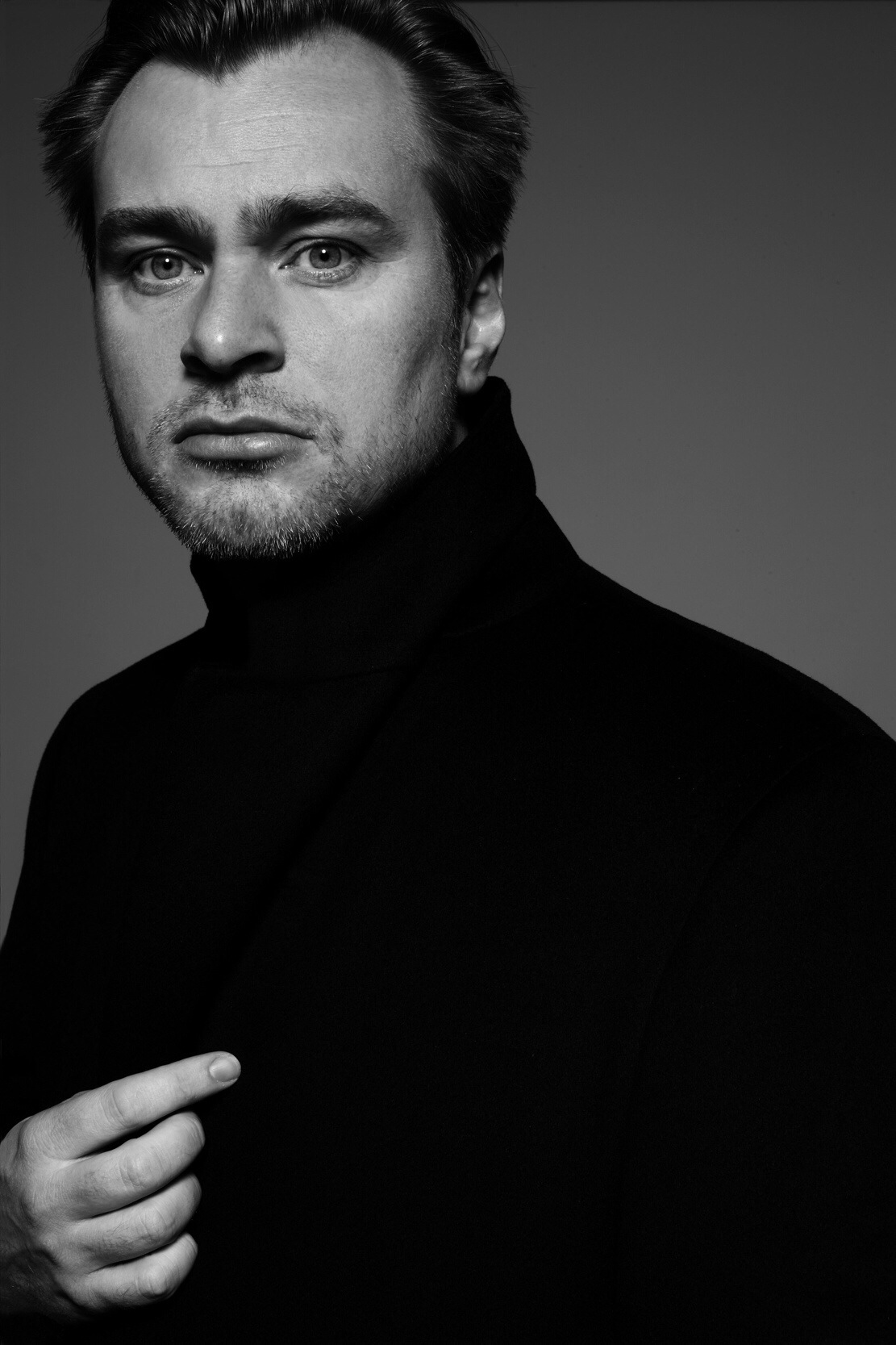 Back To The Future

The theaters of the future will be bigger and more beautiful than ever before. They will employ expensive presentation formats that cannot be accessed or reproduced in the home (such as, ironically, film prints). And they will still enjoy exclusivity, as studios relearn the tremendous economic value of the staggered release of their products.

The projects that most obviously lend themselves to such distinctions are spectacles. But if history is any guide, all genres, all budgets will follow. Because the cinema of the future will depend not just on grander presentation, but on the emergence of filmmakers inventive enough to command the focused attention of a crowd for hours.

These new voices will emerge just as we despair that there is nothing left to be discovered. As in the early ’90s, when years of bad multiplexing had soured the public on movies, and a young director named Quentin Tarantino ripped through theaters with a profound sense of cinema’s past and an instinct for reclaiming cinema’s rightful place at the head of popular culture.

Never before has a system so willingly embraced the radical teardown of its own formal standards. But no standards means no rules. Whether photochemical or video-based, a film can now look or sound like anything.

It’s unthinkable that extraordinary new work won’t emerge from such an open structure. That’s the part I can’t wait for.