Charlie Brooker is the creator 0f the dark anthology series Black Mirror. It has been around for 2 (fucking brilliant) seasons, originally from Channel 4 in the UK, it has been picked up by Netflix for the series third season.

And the difference in production quality, episode count and  production value have all risen. Netflix has injected it with funds and the few American actors that make for a fantastic third season.

I mention this because  I feel it’s important that the new audience members, which Netflix will surly deliver, watch the dark and hyper intelligent first two seasons of this series.

They deserve the attention.

The Anthology series was made for UK  audiences.

Beautiful and dark soul crushing stories that will have you screaming:

out-loud at your TV, or bow ever you watch.

They have upped the production value here…but have also remained true to their British roots.

The stars have lined up for this series, (Check out Jon Hamm in the season 2 Christmas episode m…just hard core man) but not like I’m seeing in season 3.

Watching Bryce Dallas Howard travel through the Twilight Zone-Esque Black Mirror’s first episode, NoseDive, she goes from the beauty we all know…to a dirty and destroyed version of herself was hysterical and heartbreaking.

She’s desperate to acquire a higher social ranking on the one, ubiquitous social network we are all rates on in the “Black Mirror” Zone.

Higher rankings mean better quality of life with all the pretty people.

People have implants embedded into their eyes to allow gen to see other peoples ranking by looking at them.

Anything between 3-4 is a mediocre life. It’s when you achieve a 4 and upwards that your life improves. No one we meet holds the ultimate 5 rating BTW, very smart writing.

Basically, life is.m based on a whole new class system  in the world. And shows wheat length people will go to achieve a higher rating.

For Howard. It’s a step in the right direction for the actress. She simply kills it.

And I noticed that Rashida Jones co-wrote the teleplay from a story by series mastermind Charlie Brooker.

Below is a breakdown of the episode credits from the greatest website on the planet, Wikipedia.

Black Mirror is a British dystopian science fiction anthology television series created by Charlie Brooker and produced by Zeppotron for Endemol. It mainly focuses on humanity’s relationship to technology and its consequences. As of 5 June 2019, 22 episodes of Black Mirror have been released, including one special, concluding the fifth series.

Episode 3:
Shut Up and Dance

Episode 6:
Hated in the Nation

Starring:
Kelly Macdonald (From Trainspotting & Boardwalk  Empire…always excellent and in the moment)

Benedict Wong
All three seasons are on Netflix here:

The sleek world of tomorrow offers opportunities beyond our wildest dreams. At a price out of our worst nightmares. Watch trailers & learn more.

Then watch the show, this is nuts.

Every episode is a world onto itself.

Not for the squimish. 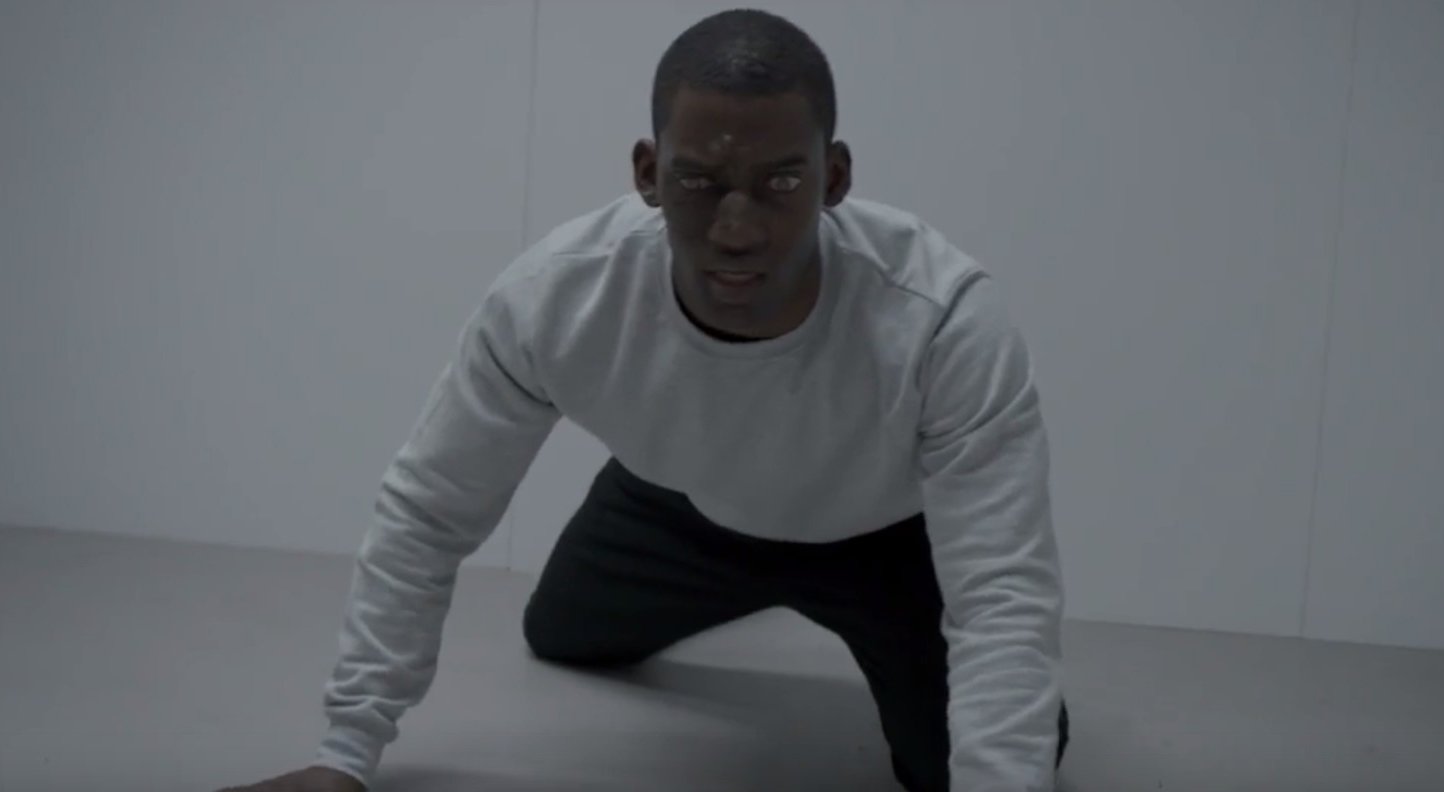