When I first see a film I am looking forward to I usually hate it.

I walk away critiquing it , then hating it (because I love film and television fiercely, my standards are high)

However, I have come to learn that there are times I need this process…the process of dissecting and critiquing a film/TV series to death…as it is what allows me to fully appreciate the work later. I find that I have to dissect what I don’t like about it and I have to get all of those notions out of my mind. It’s a cleansing process really, It’s where expectation and reality meet in my mind. They battle each other… try to scratch each others eyes out, then they sit down and feast together. It allows me to dispense with my expectations, all of my preconceived imaginary notions about what the film “is going to be” ….and then enables me to accept “what the film actually is”.

The reason I start my review this way is to explain the following comment;

I hated FIGHT CLUB club when I first saw it.

My buddy and I saw the film the Saturday after it was released in the morning. He was surprised that I didn’t like it, saying “this movie is amazing and it’s your kind of movie…I’m surprised you didn’t like it.”

I remember my initial take on the film was that it existed only to show off the trick ending. I felt this because a year prior in 1998, “The Sixth Sense” had come out and that ending man…it floored people. Then it was imitated, poorly, for the next 5 years. It seemed like every cool new film HAD to have a trick ending. I didn’t realize that this ending was in the book…I should also probably explain that I had taken a tranquilizer before the film and missed 2/3 of it. Therefore, waking up and catching the ending….I didn’t know what the hell I was talking about.

So I discover the ending is in the Novel by Chuck Palahniuk that the film is based on, I take my friends words to heart, and I return to the theater two weeks later to re-watch (watch) the film.

The photography, the dialogue, the message, the violence, the sheer bravery of the film.

I wanted to join a Fight Club 30 mins in.

From the amazing cinematography of Jeff Cronenweth, the iconic performance Brad Pitt gives in the film…knowing how it was going to end, dissecting how well this single fact is woven and hidden throughout the film…it was masterful.

Also the scale of the movie. A film with this type of content, this message…to be presented as grandly as Fight Club is…that’s a feat.

Hollywood filters what gets through to us, they guard their reputations closely.

And yet…there it was,

clear as day (well, not really day as Fincher’s is the master of nighttime photography) on a movie screen.

“The things you own, end up owning you.”

“I wanted to destroy something beautiful.”

“I don’t want to die without any scars.”

“A guy who came to Fight Club for the first time, his ass was a wad of cookie dough. After a few weeks, he was carved out of wood.”

“Did you know if you mix equal parts of gasoline and frozen orange juice concentrate you can make napalm?”

And now, accepting the movie as a whole, I saw it for what it truly was…genius.

However, was the mainstream audience ready for this? This movie took a lot of beatings when it came out. It cost a ton of money, it was dark and intimidating to reviewers who’s warm safe place was violated by Tyler and Marla having wild body morphing sex…and Marla declaring she hadn’t been fucked like that since grade school…

“You don’t know where i’ve been Lou! YOU DONT KNOW WHERE I’VE BEEN!!!”

Either people didn’t get it or didn’t agree with it…or recoiled from it… this wasn’t Fincher’s  Forrest Gump (that came later, with “The Curious Case Of Benjamin Button“) “I’m 7…but i look a lot older.”

Rosie O’Donnel complained about it on her talk show then spoiled the ending for everybody in the audience a week before the movie came out.

No mechanized member of the Hollywood machine would have greenlit this picture for $70 million nowadays.

The studio head at 20th Century Fox, Bill Mechanic, resigned after the films theatrical release because it made only $100 mill in the box office and cost $63 million.

The filmmakers got away with murder honestly. It was a gift. To us, the audience, the film lovers, the truth seekers.

A brilliant story, masterfully realized on the screen.

Fight Club is not a safe movie. The fact that the film exists is a miracle.

That it is ranked number 10 movie on the Internet Movie Database “Top 250 Films Of All Time” list is a testament to its power and the respect it has earned, despite the initial misgivings…my own included…with the film. Certain films changed my life. JFK changed my life, Malcolm X changed My life…FIGHT CLUB changed my life. I would never be the same after that film. I have since read the book and seen the film repeatedly…maybe 25 times…. And it’s one of the best films I’ve ever seen. You know nothing about be, but for me…that is saying a lot. I encourage you to open your mind and see this film promptly. Then watch it again. It’s extremely important to celebrate the accomplishment that Fight Club is. Celebrate that it exists at all. 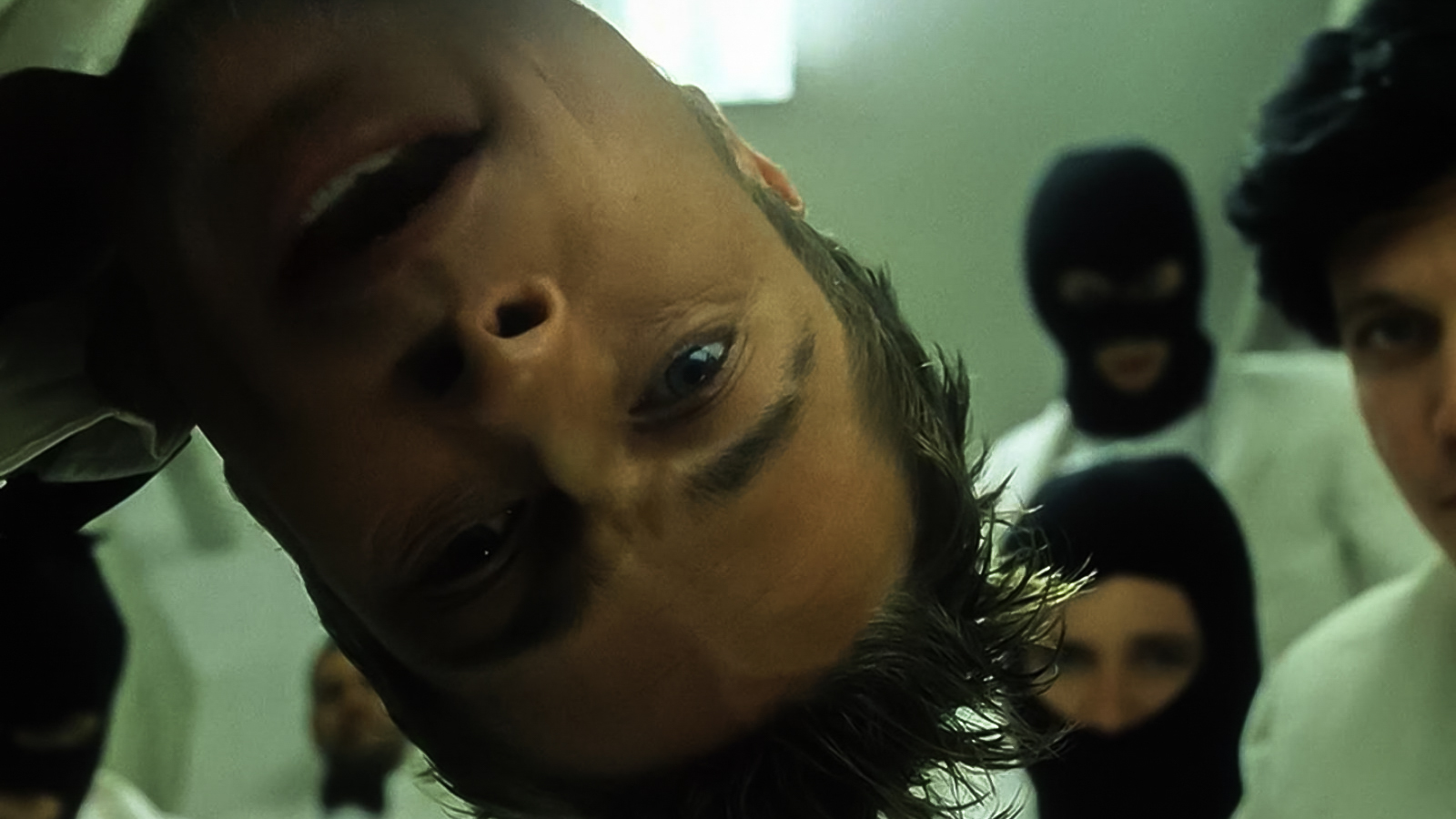