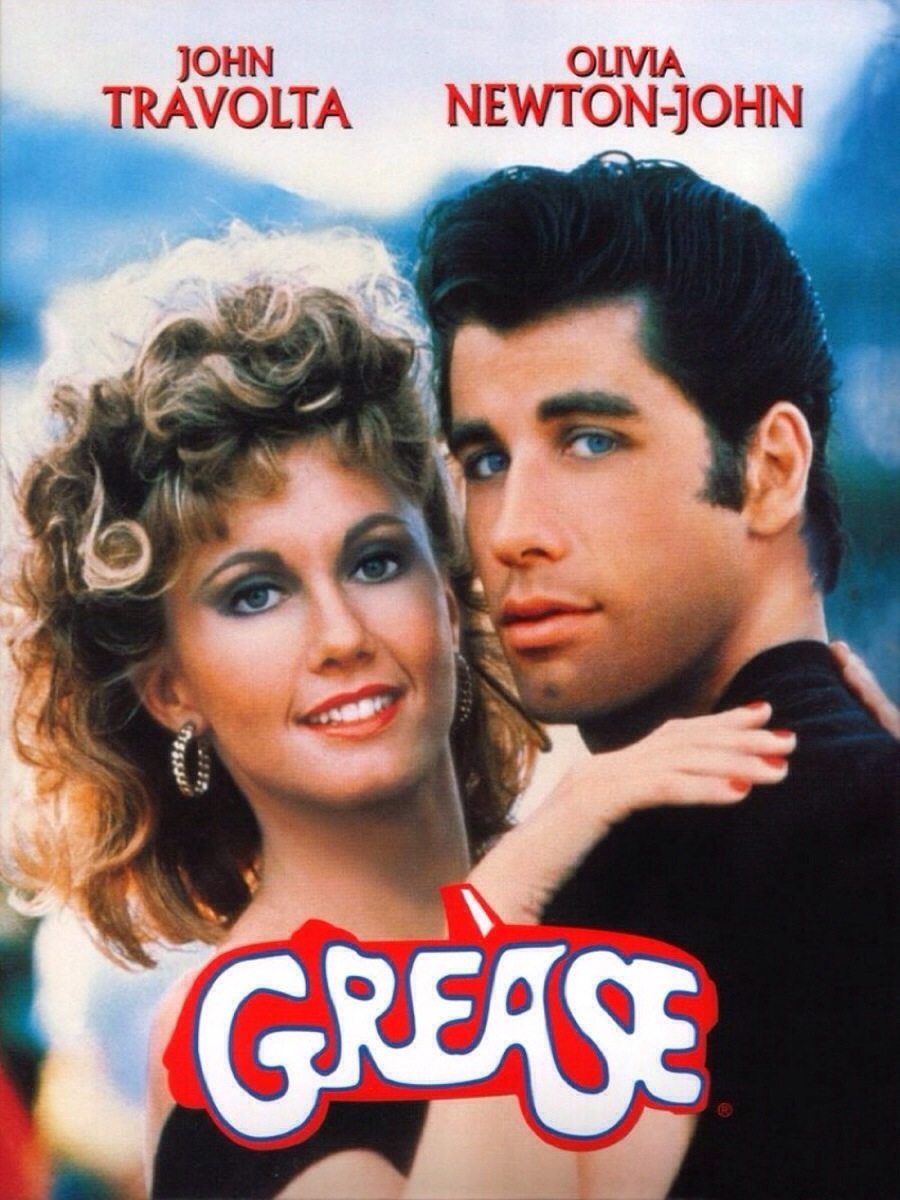 Ok. A few words. I first saw “Grease” when I was a kid, maybe the early 1980’s.
It was very confident & a bit rough for my impressionable 6 year old mind.
Many nuances in the film escaped me, lines of dialogue that took me years to understand fully.
What did not escape me at the tender age of 6 …
What most heavily influenced me were the following:

Travolta was the very epitome of cool for me.
Oky
I get older. The film retains it’s status in my mind and I realize as I enter my teens…people like myself

They were growing up with this film just like I was.

And I don’t mean a few kids I knew. I mean kids everywhere knew, watched, memorized and worshiped Grease.
It was the dawn of cable TV. Then VCRs. You didn’t have to go to a movie theater anymore to see your favorite films…you could now record them and rewatch the absolute hell out of them. Rent them, eventually buy them…

I remember going to my friend Erin’s sweet sixteen party. I was 17, one second we were listening to “Scenario” and the next, I turn around and her brother Charlie is standing in front of everyone lip synching to “Sandy”

And the place
Went
Wild.

I was tending bar in my 20’s and had also assumed DJ duties. On my Saturday nights at The Dodger in the summer time (1996-2004 …baby)…the joint was wall to wall packed, and a song from Grease would get the entire crowd singing.

It had transitioned into a more than a film, it was a generational touch stone. A shared experience. The soundtrack was a staple, seriously, in most households.

For the early years, before widescreen TV, all cable TV and home video viewers could see was a Pan and Scan version of the 2:35 to 1 framed film. This was shot wide. The entire frame is meticulously composed from beginning to end. But you would lose this early on. Also the music, just never sounded as great as it could have.

Then, in 1998, they remastered the film and re-released it in theaters. I was there. It was amazing to behold. On a big screen, clean…the audio pumping, literally seeing portions of the film that had been cut out so it could fit on 4:3 televisions sets.

What’s great about this film, this musical, is that it is the first one I had seen that dealt with high school in a somewhat honest way.
Not that Rizzo looking 35 as a senior was honest,
but the content was a little dark for a musical.
Boy meets girl over the summer,
he can be his true self with her away from his friends and ego.
School starts,
she ends up being here and immediately upon seeing her in front of his friends…
he loses his cool momentarily.

His friends see their friend return, they laugh and cheer him on as he makes a fool of her.

“What happened to the Danny Zuko i met on the beach?”
“Well I do not know. Why not take out a missing persons ad or try the Yellow Pages, I don’t know.”…His friends are eating this up
“Your fake and a phony and I wish I never laid eyes on you!!!”

Sandy storms off.
Danny plays it cool, until he sees Rizzo…played fantastically by Stockard Channing.

Between the music, the tone, how well the movie works. The chemistry between the 2 leads is tangible, they crew of T-Birds and Pink Ladies are all great..but It’s what the actors brought to the performances and musical numbers, the amount of energy that leaps out of this film.

Knickie, Cha Cha Digregorio (“A lock of hair…from her chest!”), Vince Fontaine, (“Hey does everyone here know Marty?”), Eugene, the dancer at the end of the film who breaks into a Charlie Chaplin routine for some unknown reason right before Danny and Sandy go to space?

This is probably the first film I considered high octane gasoline.

Now I’m below I have included a mess of musical numbers from the film.
Most importantly I included the opening number by Frankie Valli, “Grease”
That song alone is bad ass.

Grease is the word.

Grease Is The Word:

There Are Worse Things I Could Do:

You’re The One That I Want: 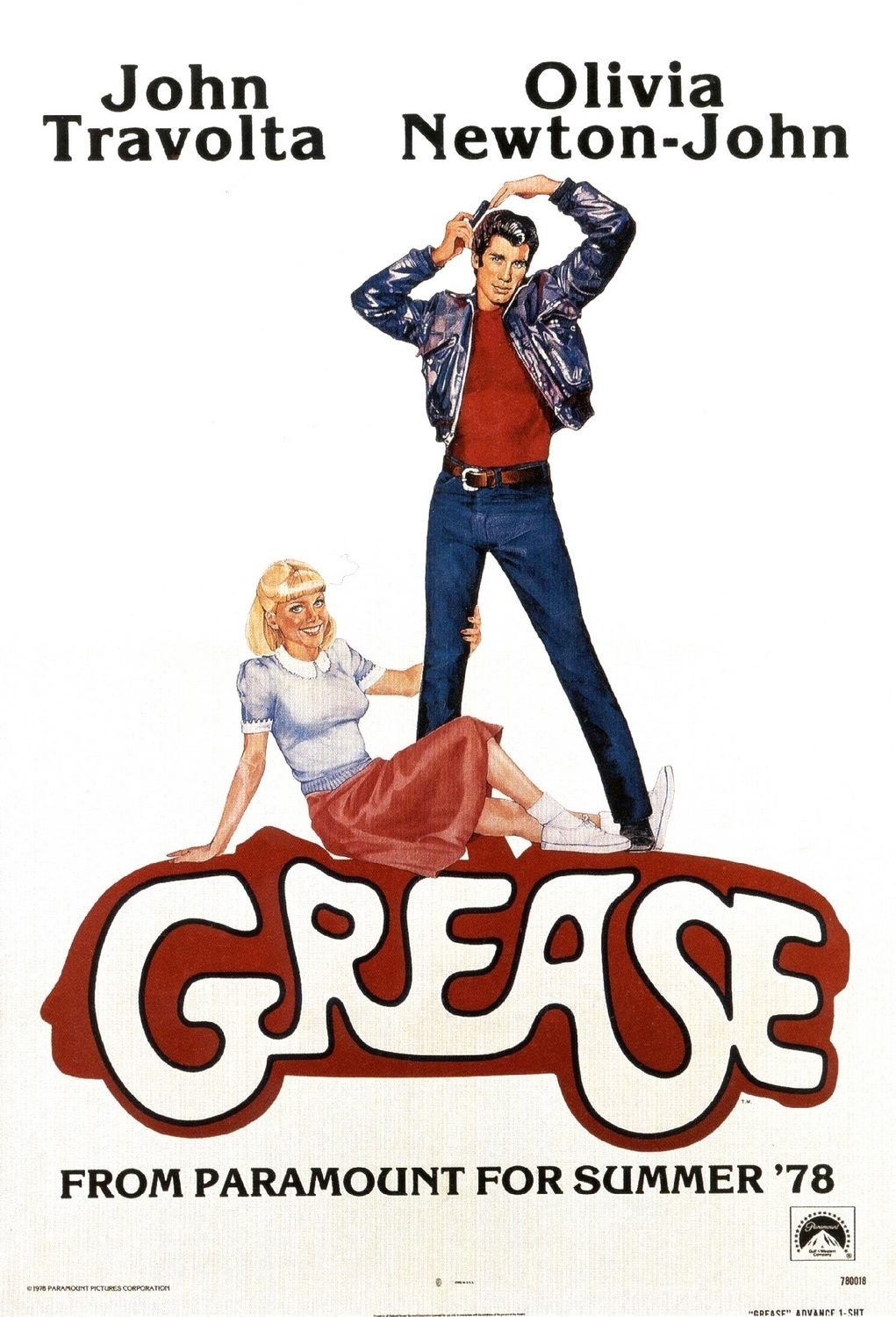 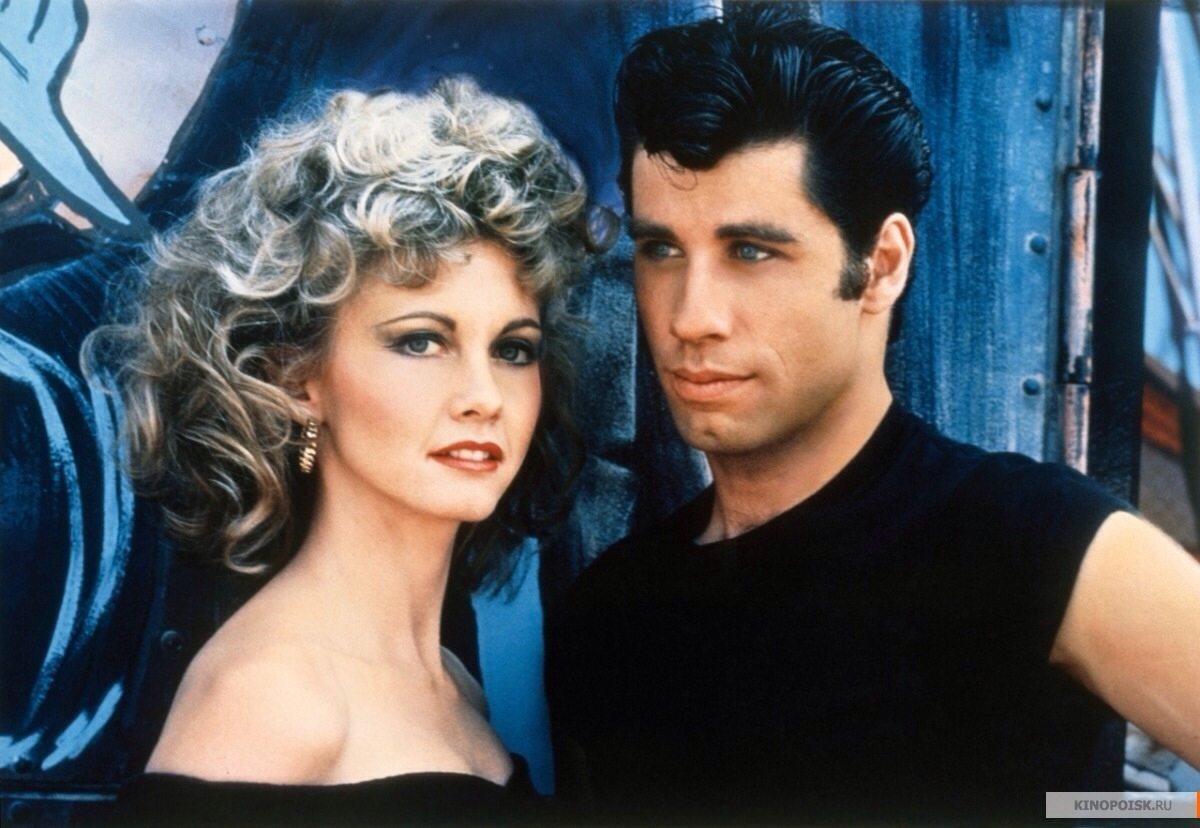 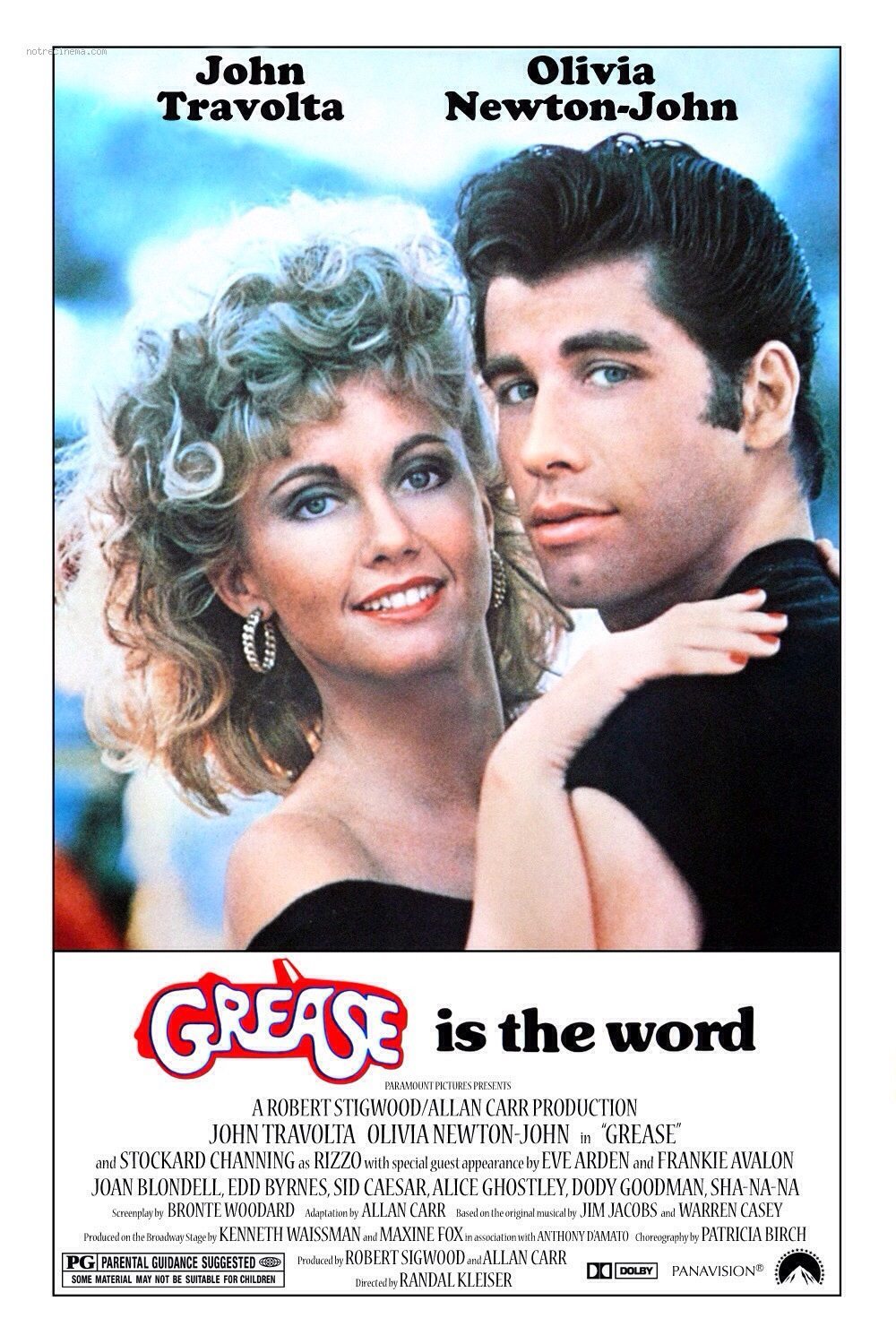