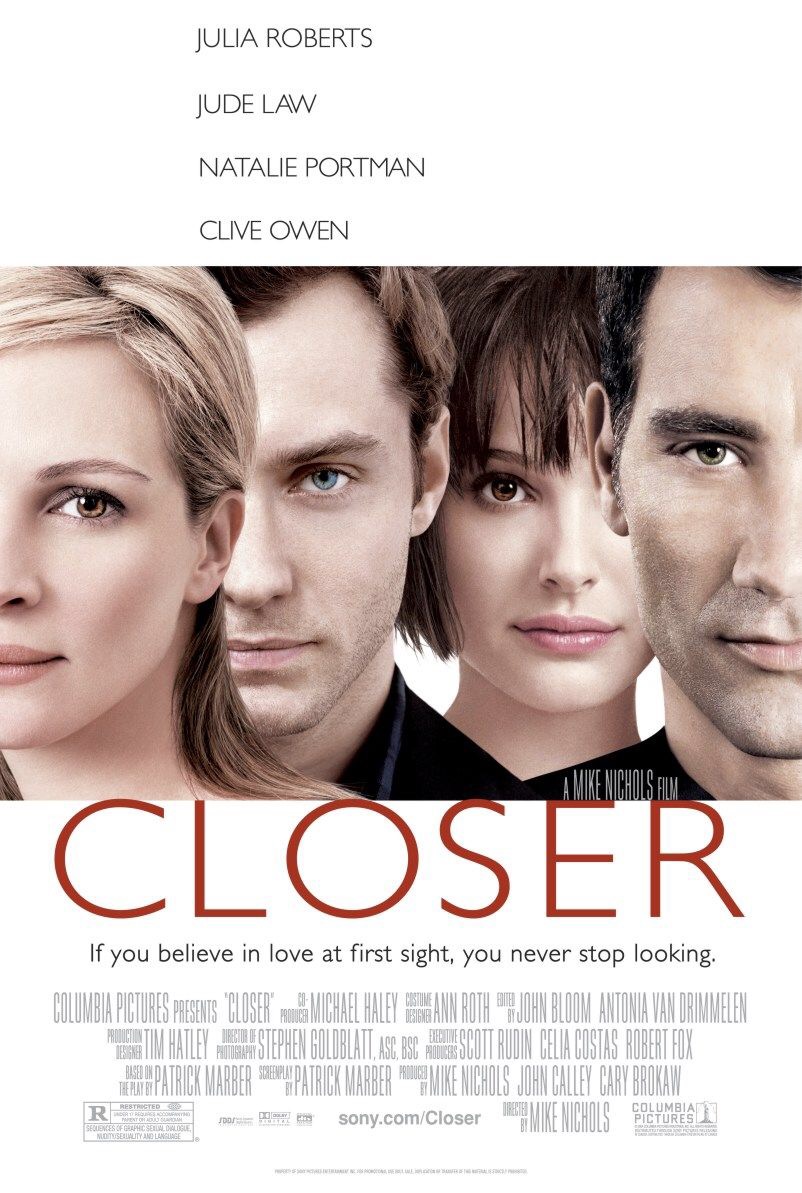 Talking to my good buddy Shawn today…
And the film “Closer” came up.

That film, it’s the kind of film that…once I saw it…it embedded itself into my subconscious forever.

I can honestly say it is always somewhere lingering in the back of my mind when I think about film because of it’s sheer power. Because of the statement it makes.

(Although, I personally feel we should have never seen Natalie at the end…just saying)

Shawn was saying that he and his wife Jules were watching the Lifetime show “Lottery” last night, he explained the premise…children can no longer be born or something…

“That sounds like “Children Of Men“…you ever seen that, Clive Owen…Alfonso Cuarón… 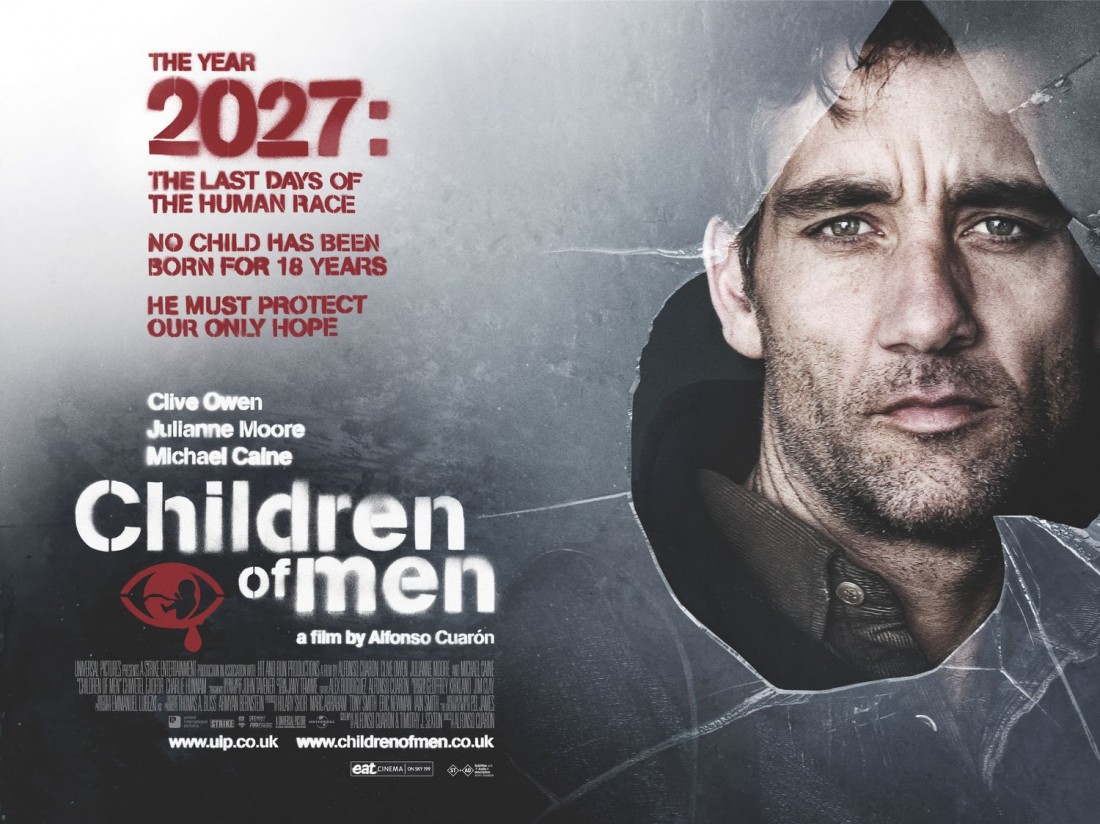 “Have You Ever Seen Mike Nichols ‘Closer’?”

I felt compelled to share this with you,in the event you haven’t see it yet. 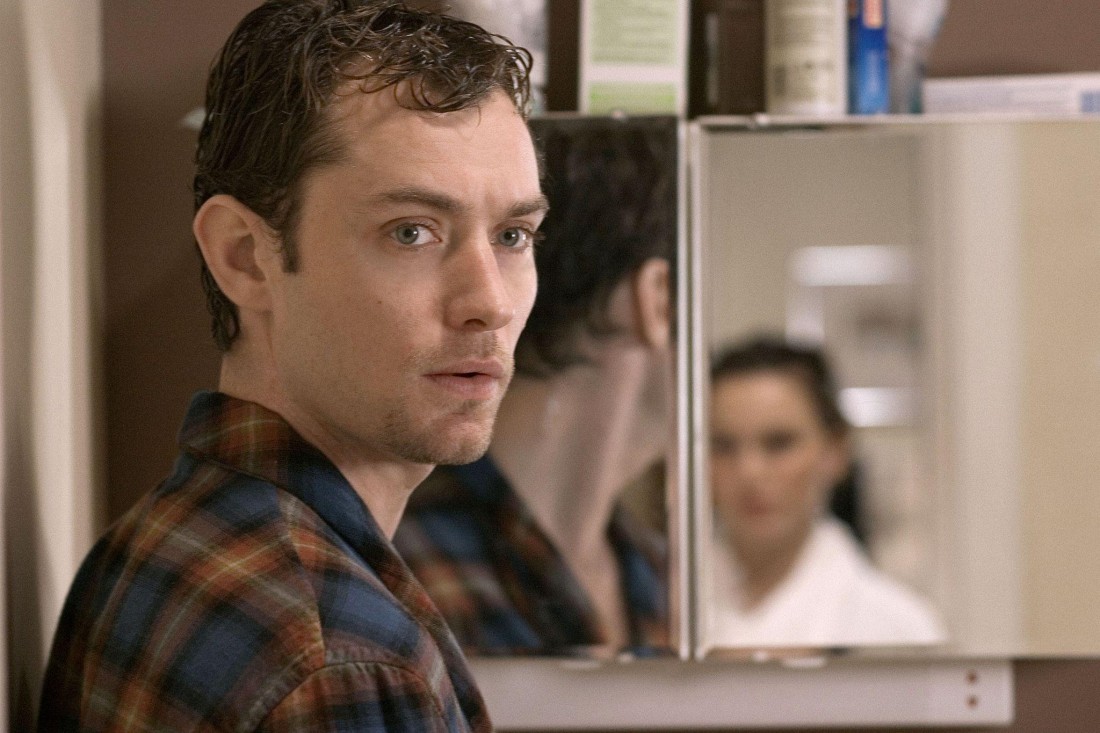 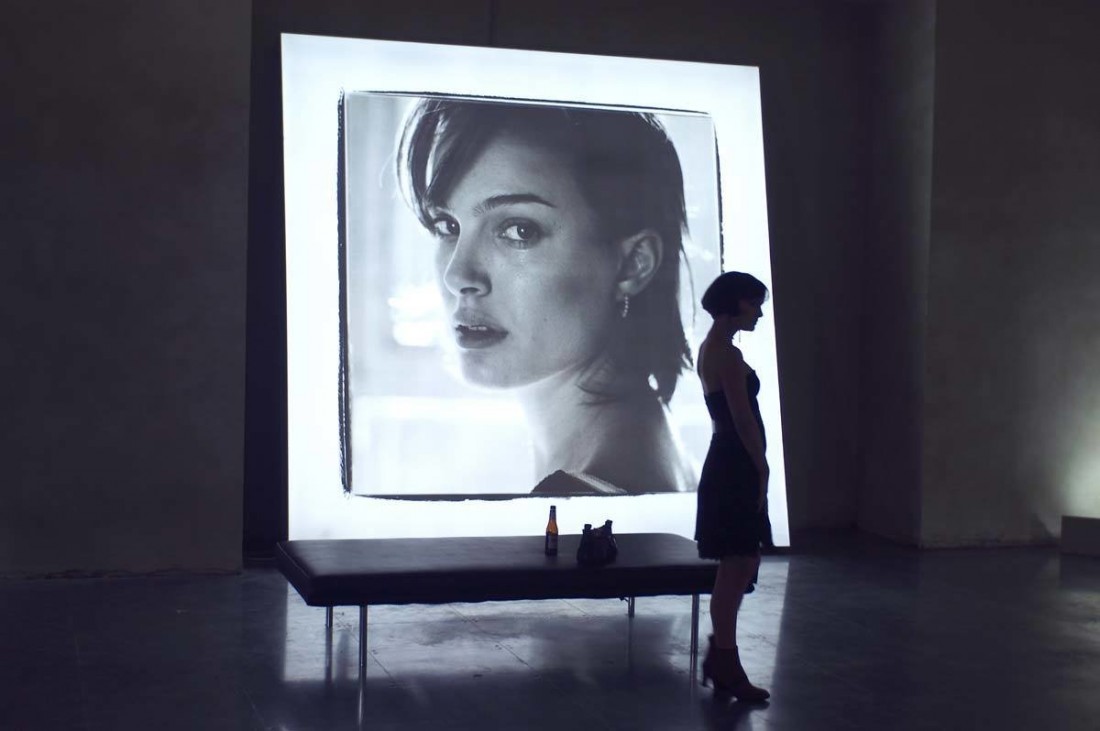 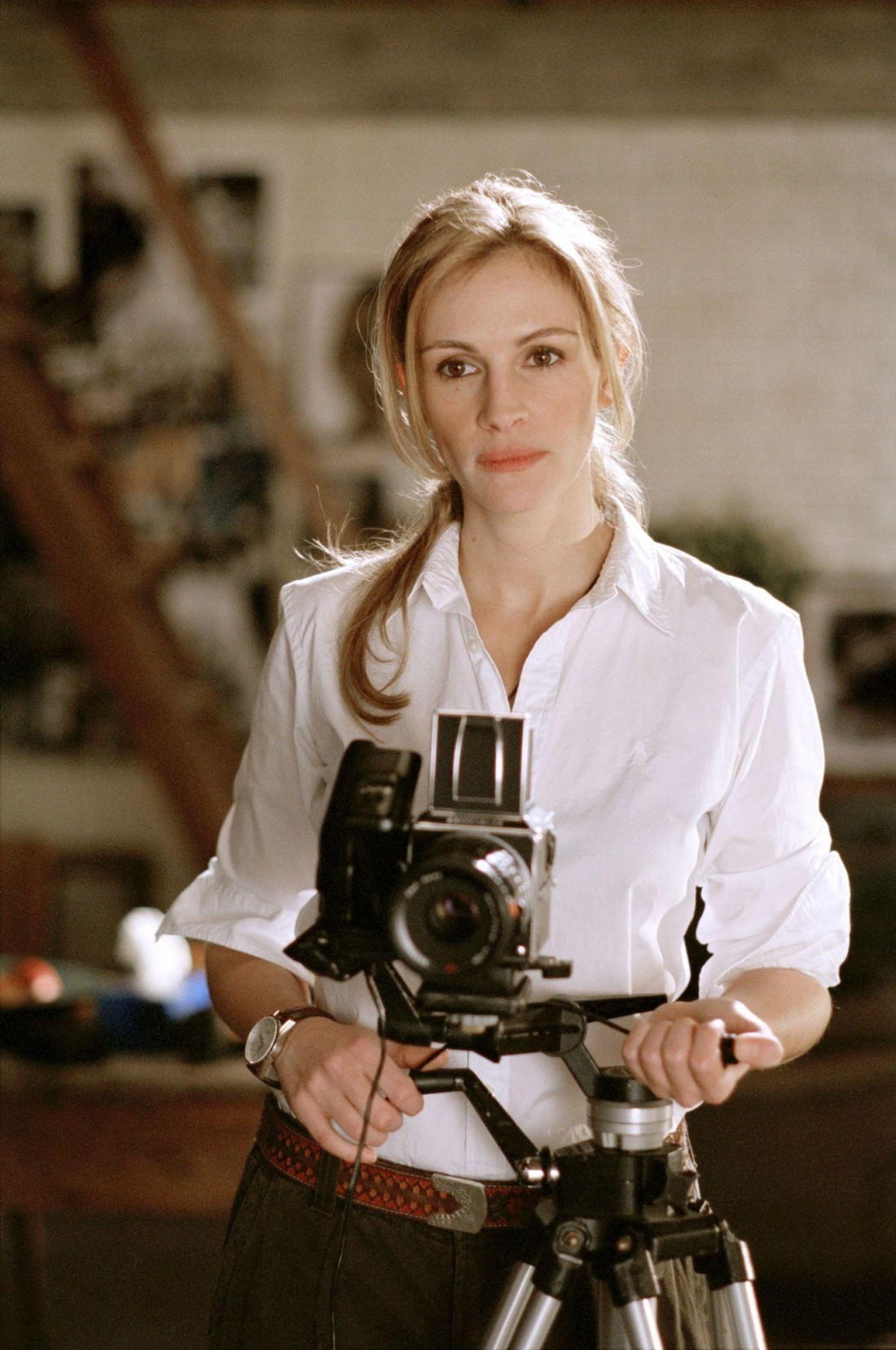 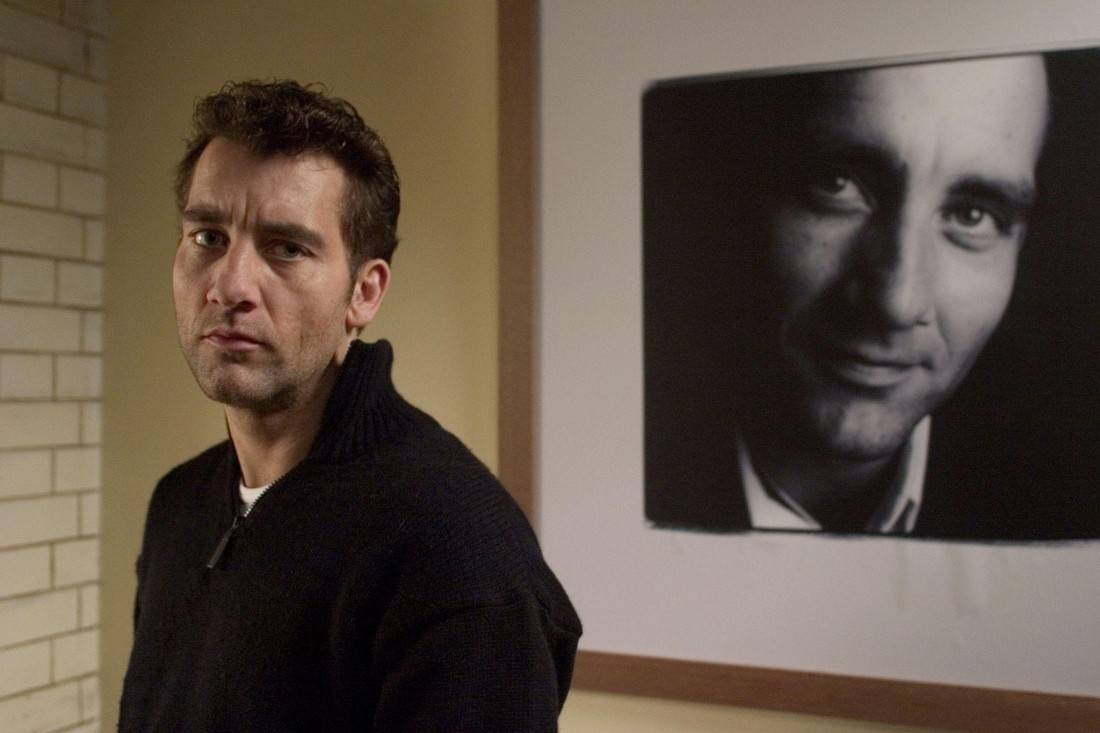 They are all insane in this film…

But to me, this is Owen’s picture.

It’s his moment in cinema history, there is a good chance it is because of this film that you know who he is.

His command, presence & authority are remarkable in this film.

“Have you ever seen a human heart? It looks like a fist, wrapped in blood! Go fuck yourself…you writer! You liar!!”

Watch Here…This Is The Scene That Woke Me Up To The Force That Is Clive Owen.

If I remember correctly he played this on stage, but he played a different role, not uncommon when a play transitions to a film, but the mastery he demonstrates and his raw understanding of the character…

I fucking love him. 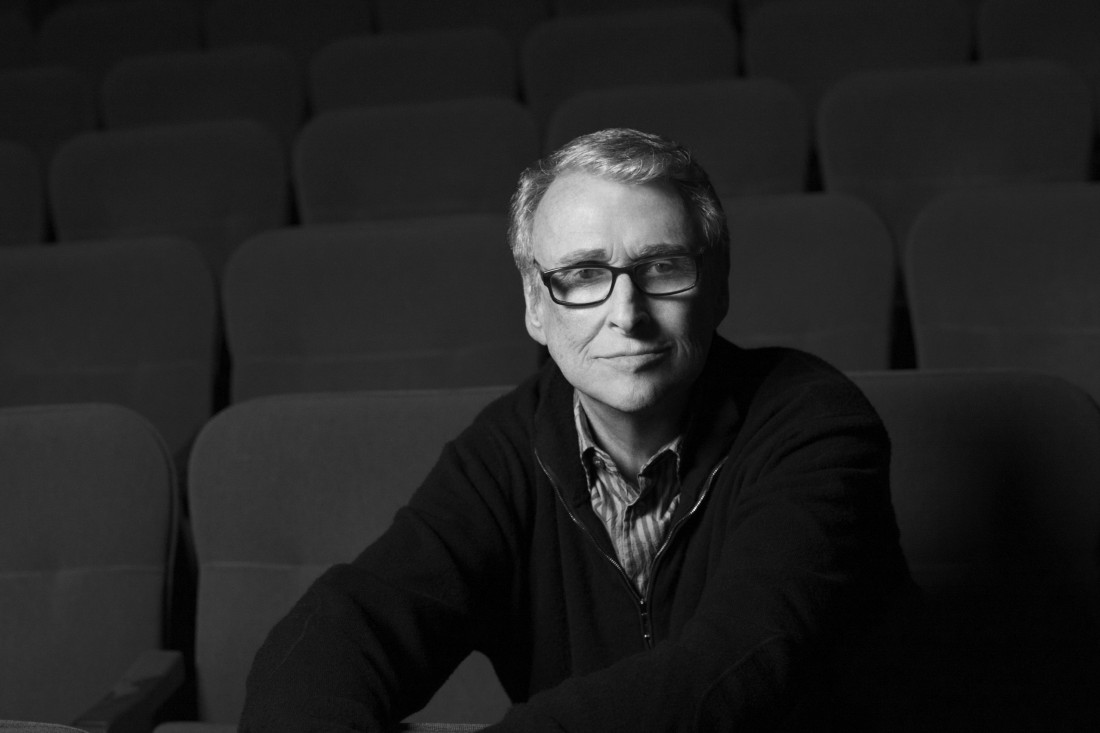 It was a play first, written (exquisitely) by Patrick Marber in 1997.

It’s not an easy watch if you’re a “RomCom” type…going to lay that out to you right now.

If you want that…

If thats your thing…

Second, go watch the brilliant “Love Actually“…a little tip from your Uncle Wes. (You’re welcome. if you’re going to do that genre, do it right.) 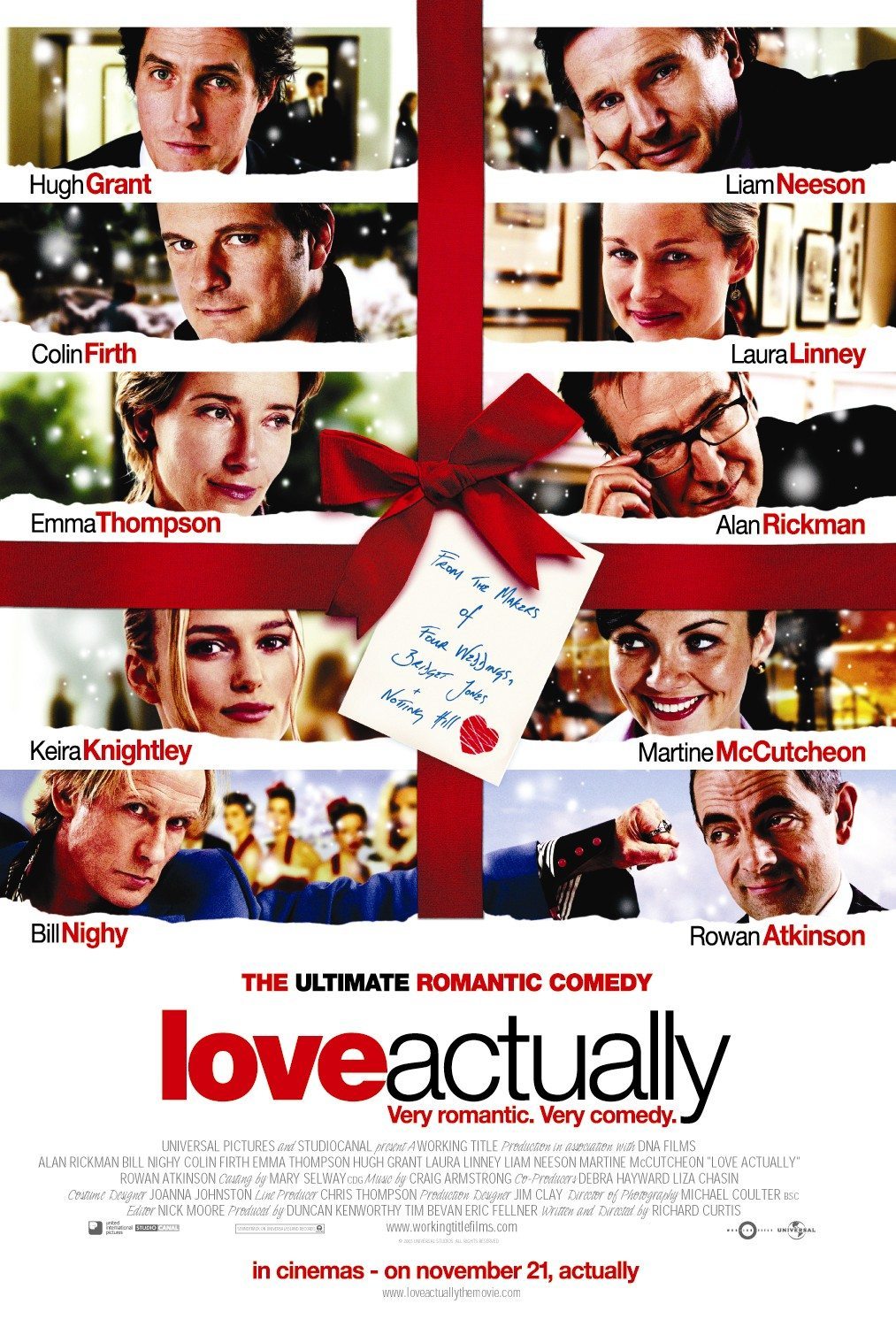 Now, you want a romance that will fuck your world up a bit…?

I don’t love summarizing plot lines for my readers…you should simply go off what i say and not ask questions if you ask me, best to go into any film or television series as blind as possible for maximum impact…but i’ll give you this much. 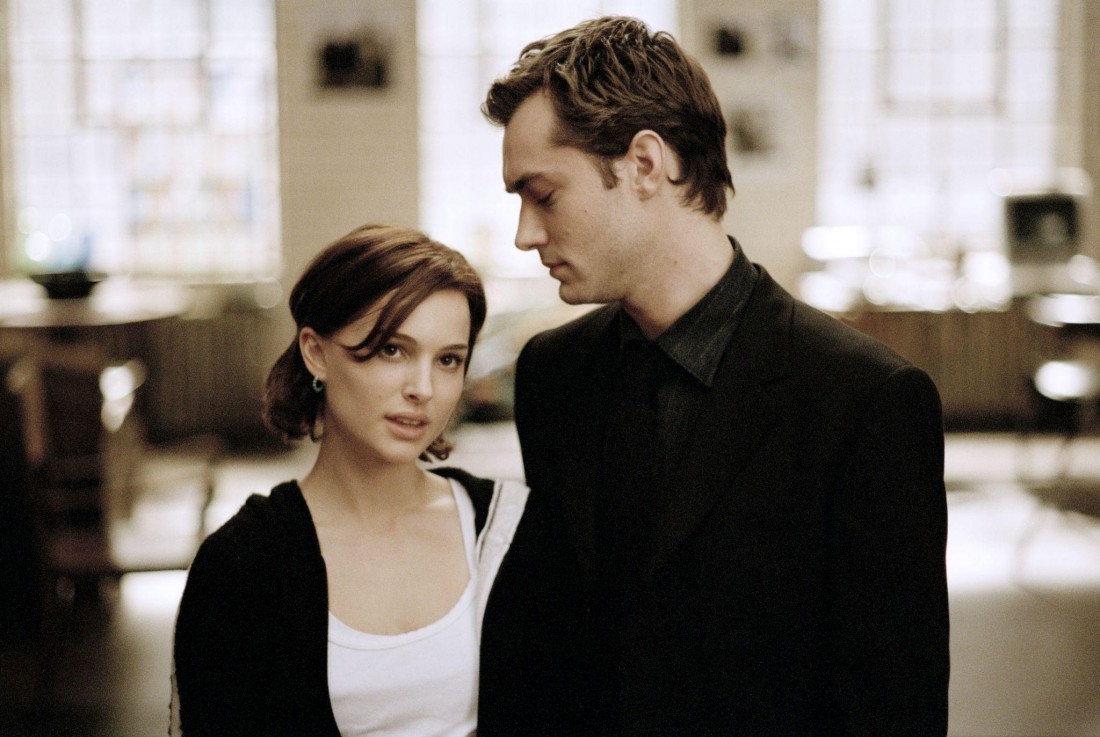 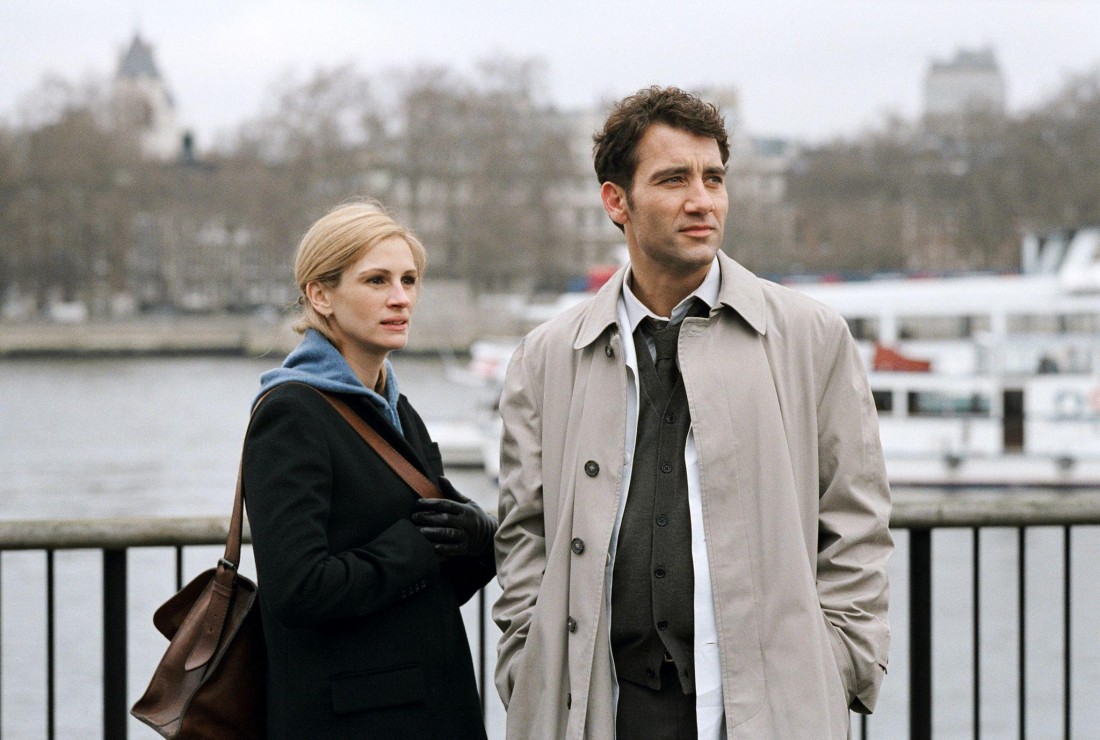 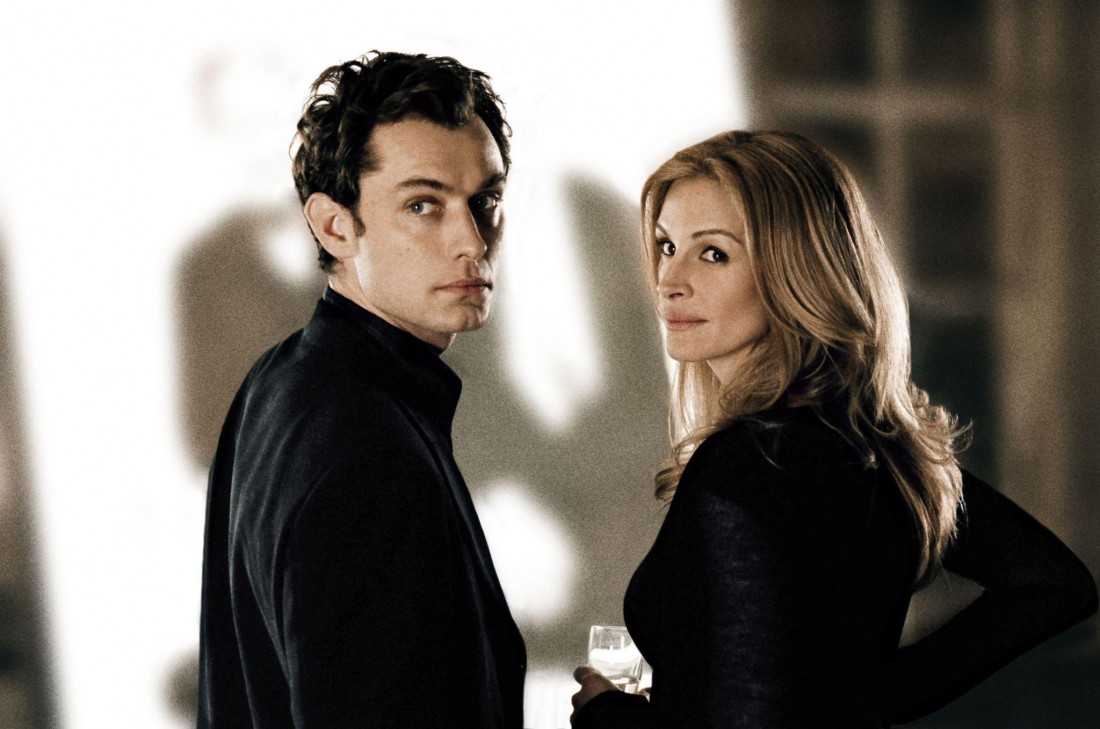 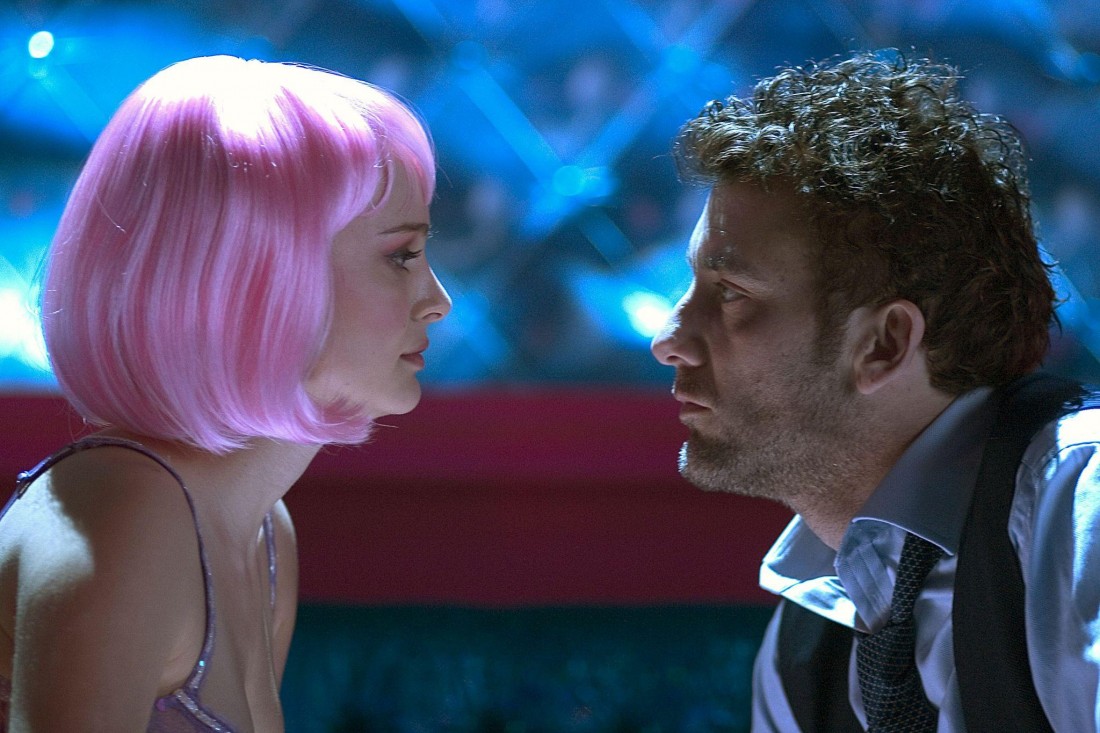 My heart bleeds a bit when I hear this song…the earnestness in Rice’s voice…it matches the films sentiment completely.

This film says what it means to say. It’s not kind about love and relationships…

Thats why it’s here, on this site …staring back at you right now. 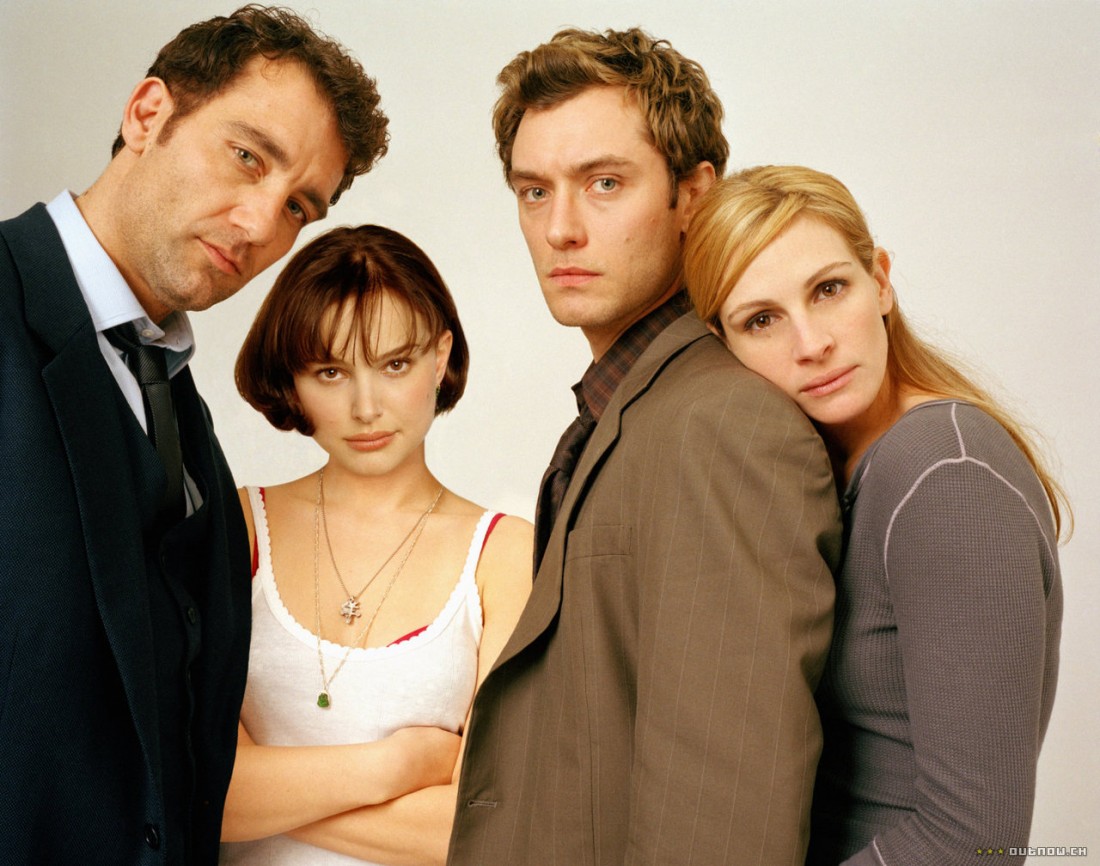 The below playlist I made includes the trailer, 8 clips from the film and the video for Rice’s song….

Special Thank you To

They are the Bees Knees yo.