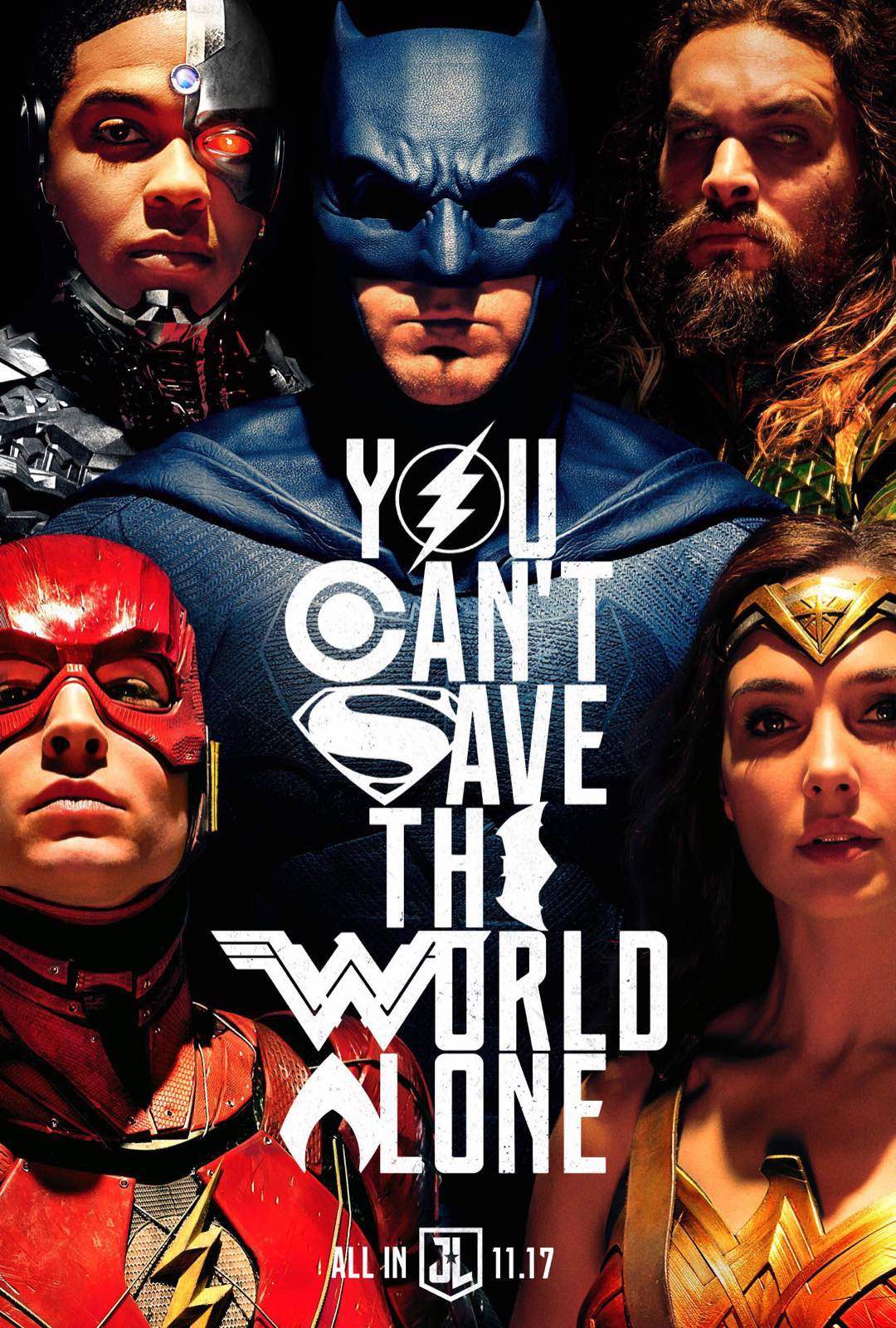 What Up Yo.
Here is the brand spanking new 3 min + Comic-Con preview for Justice League.

And here it is, in all it’s glory, the first official trailer for Zach Snyders Justice League.
The Film…
Scratch that.
The Juggernaut Drops November 17, 2017

Justice League is a 2017 American superhero film based on the DC Comics superhero team of the same name. It is the fifth installment in the DC Extended Universe and a follow-up to Batman v Superman: Dawn of Justice , and was directed by Zack Snyder and written by Chris Terrio and Joss Whedon who served as co-director, based on a story by Terrio and Snyder. 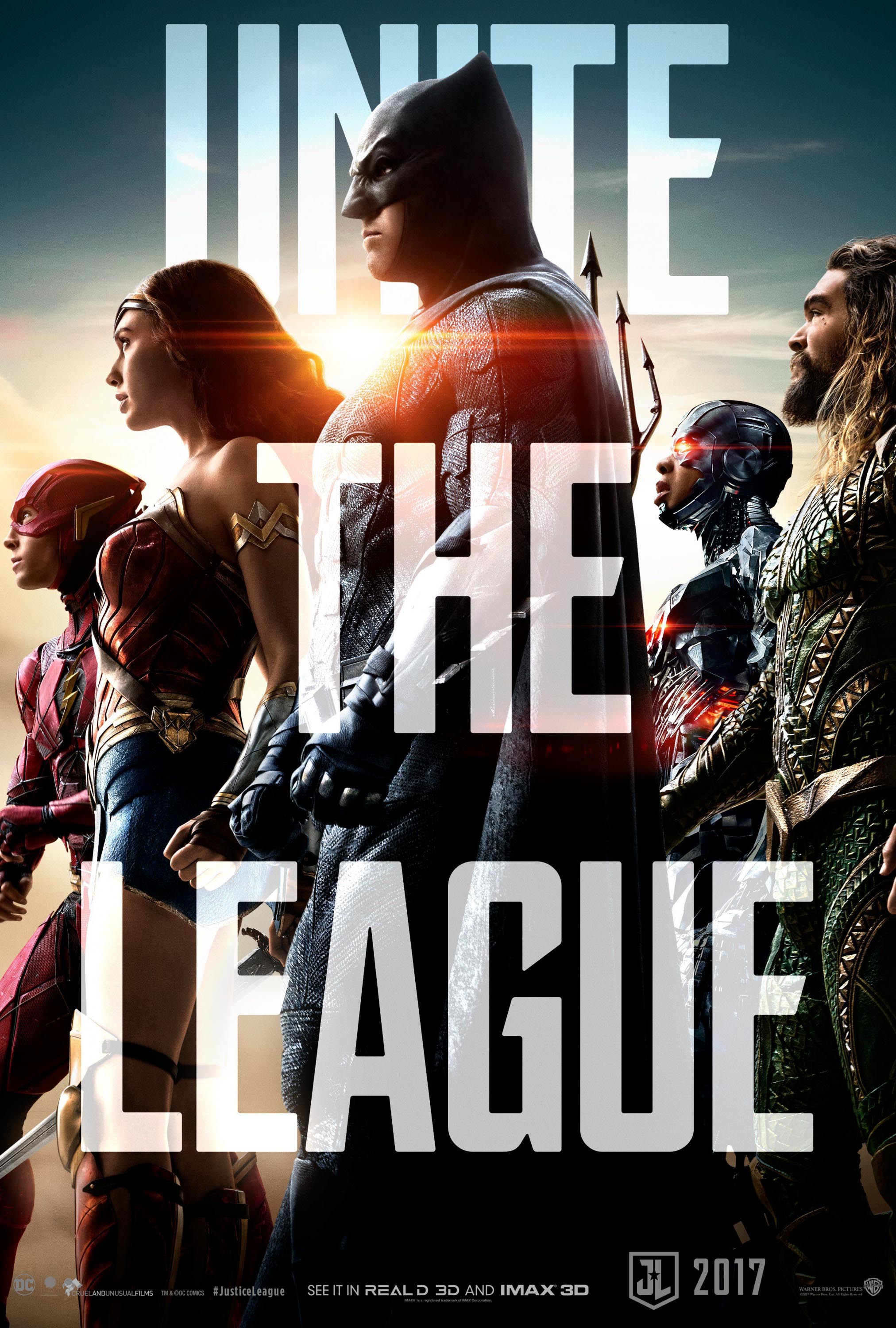 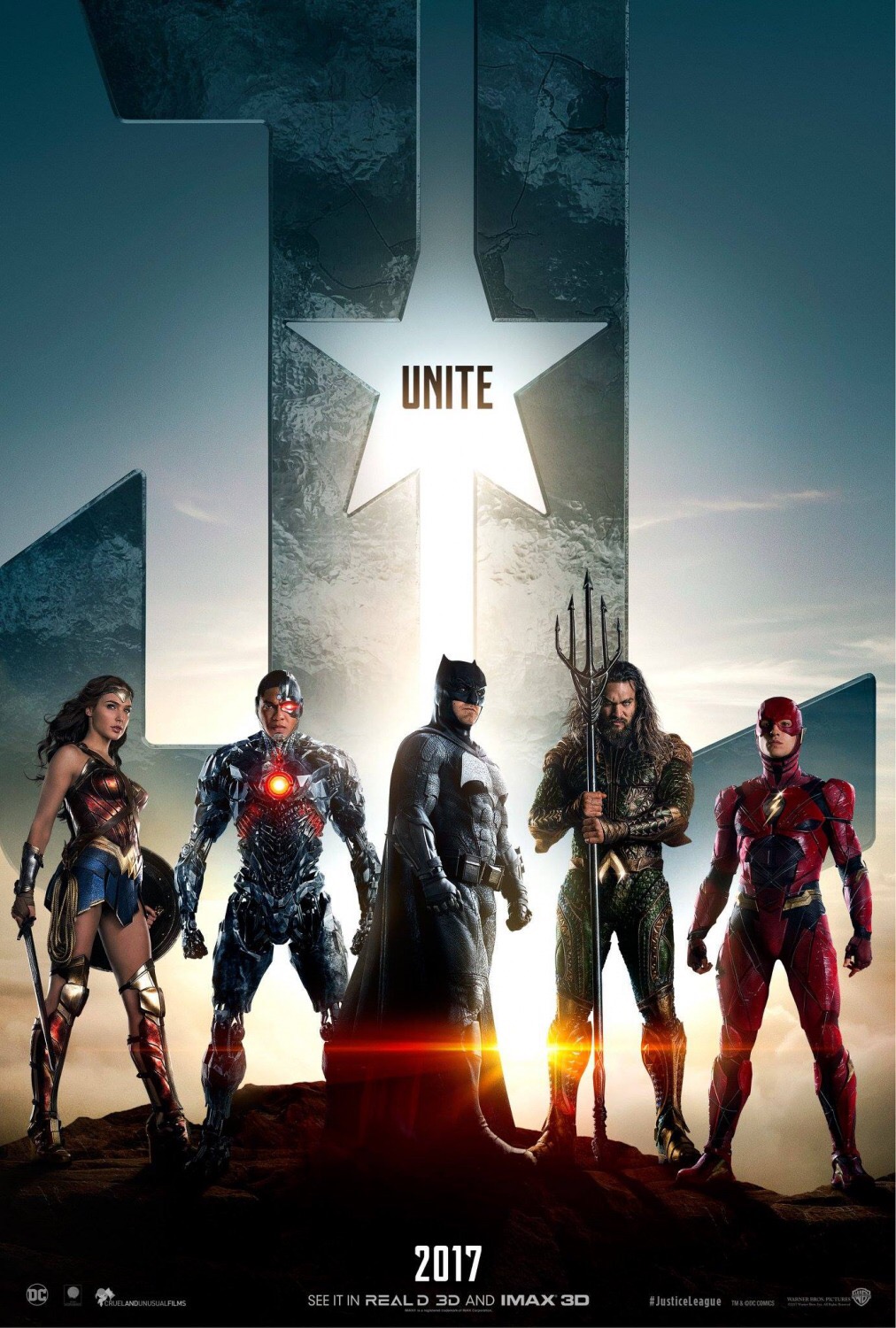 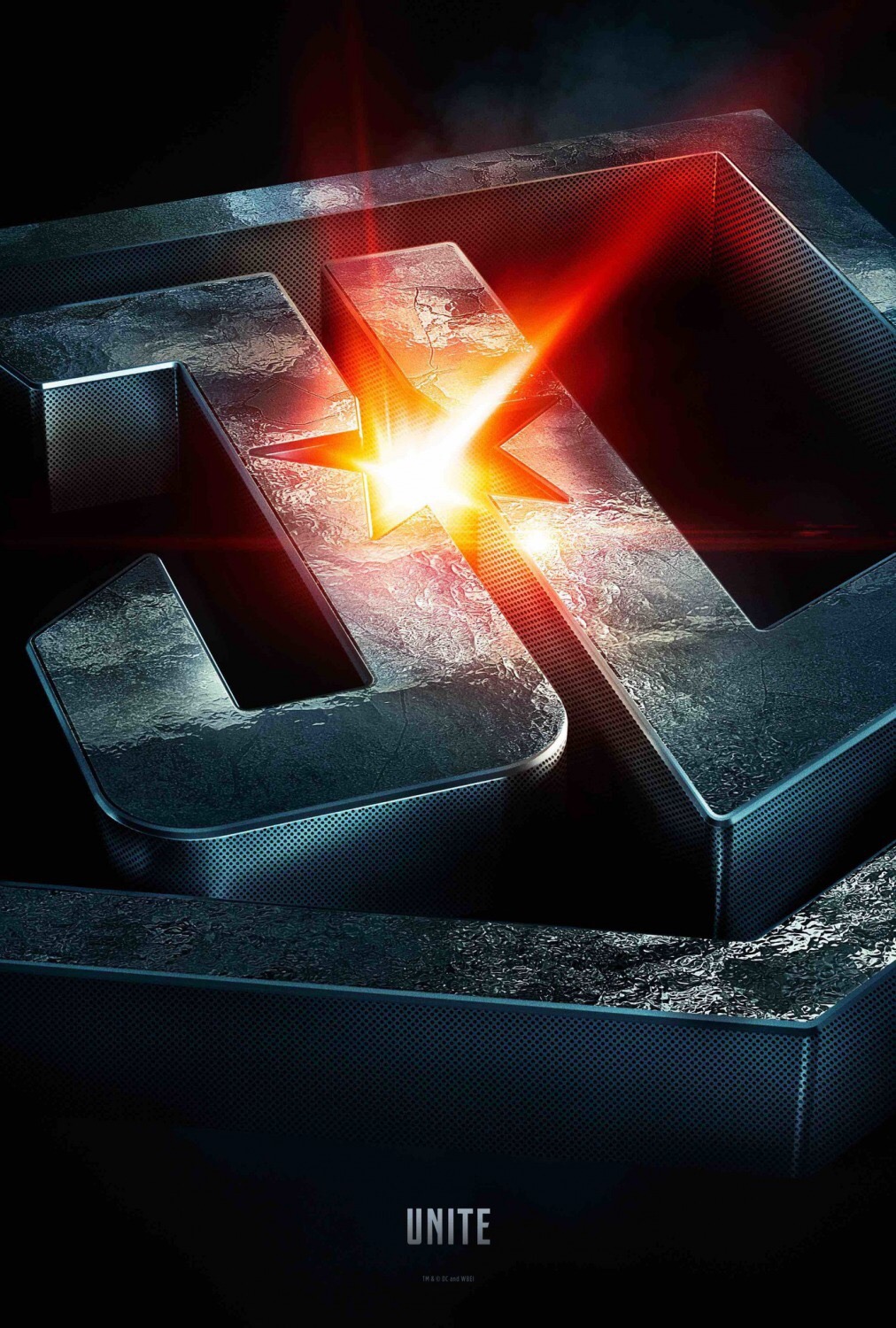 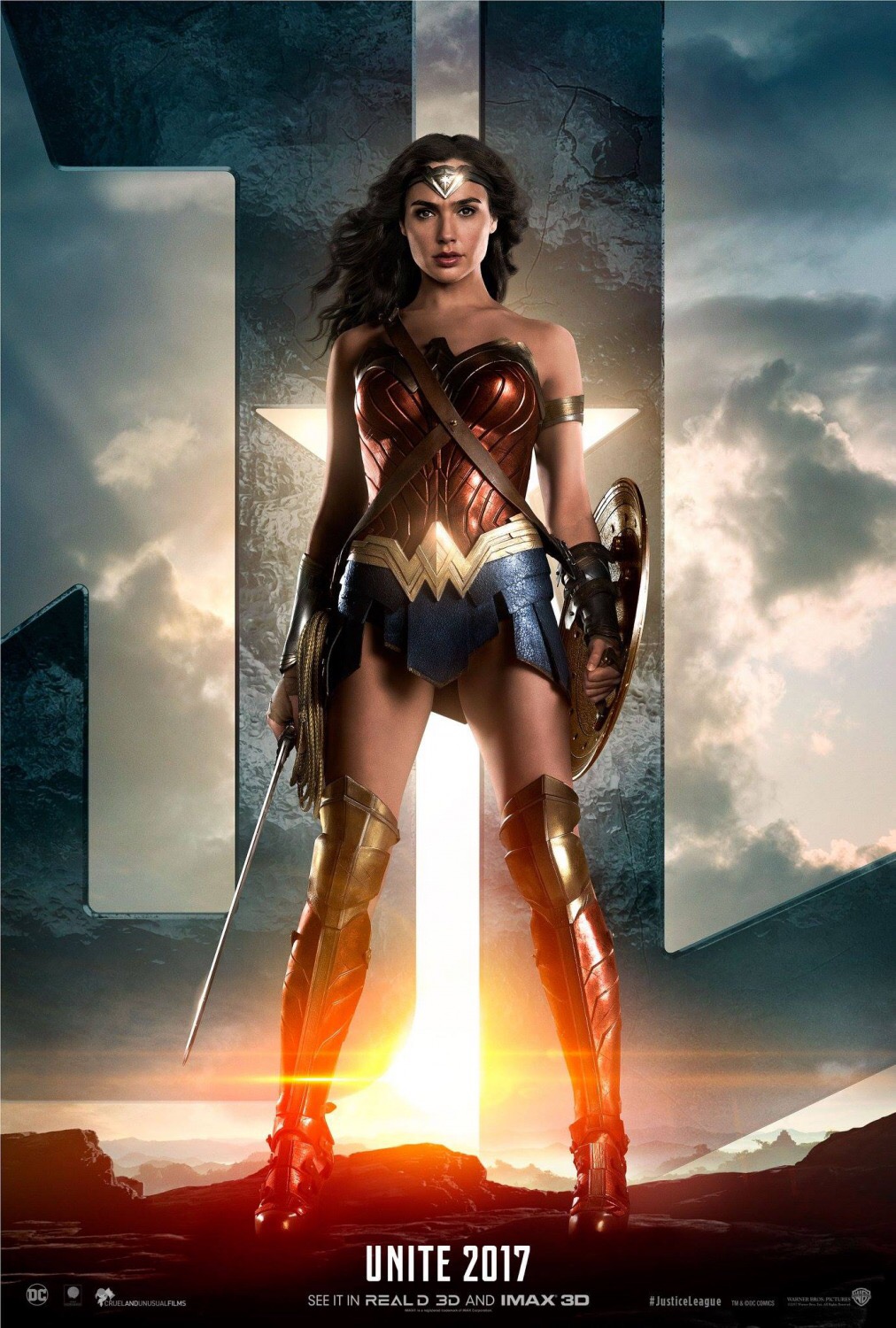 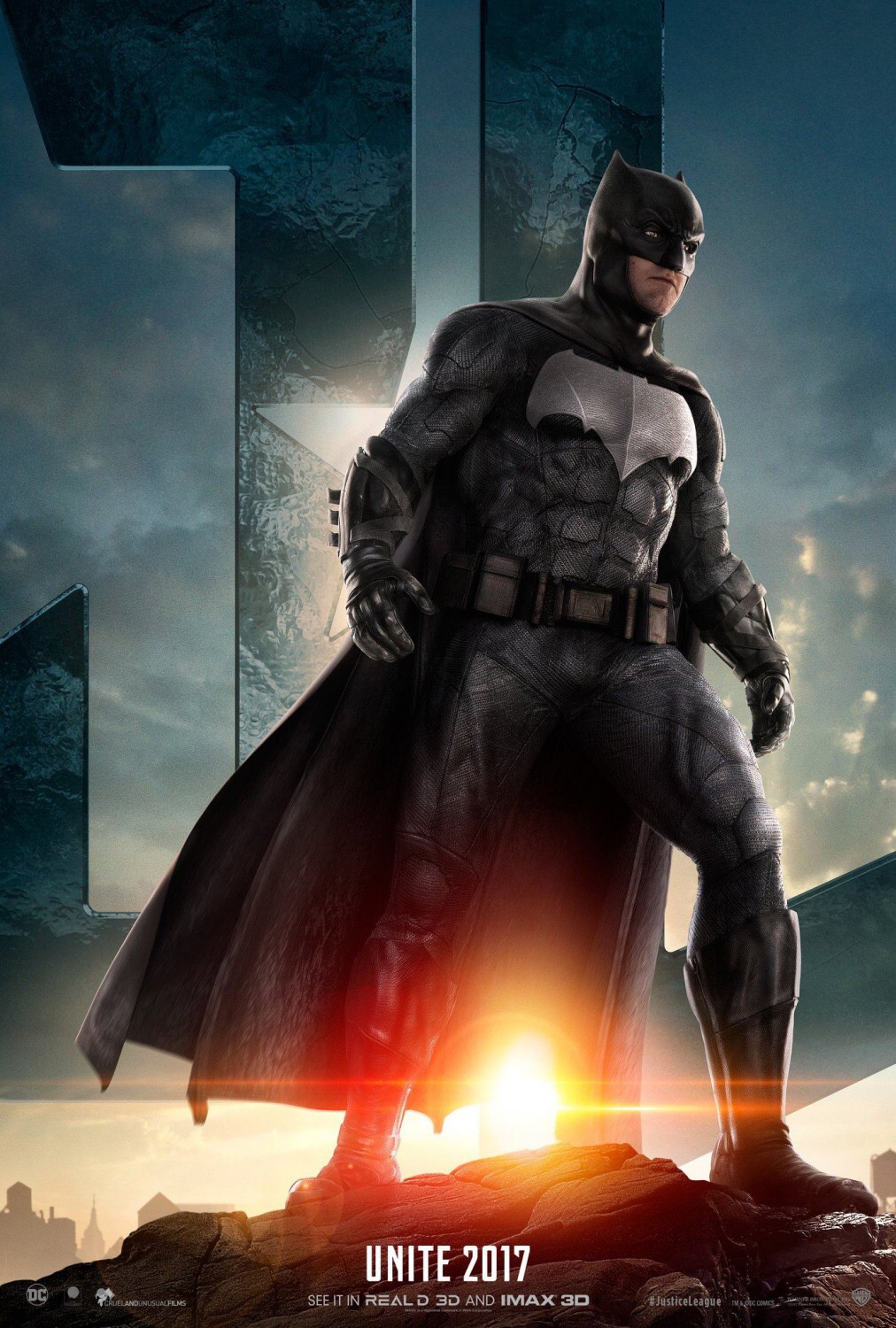 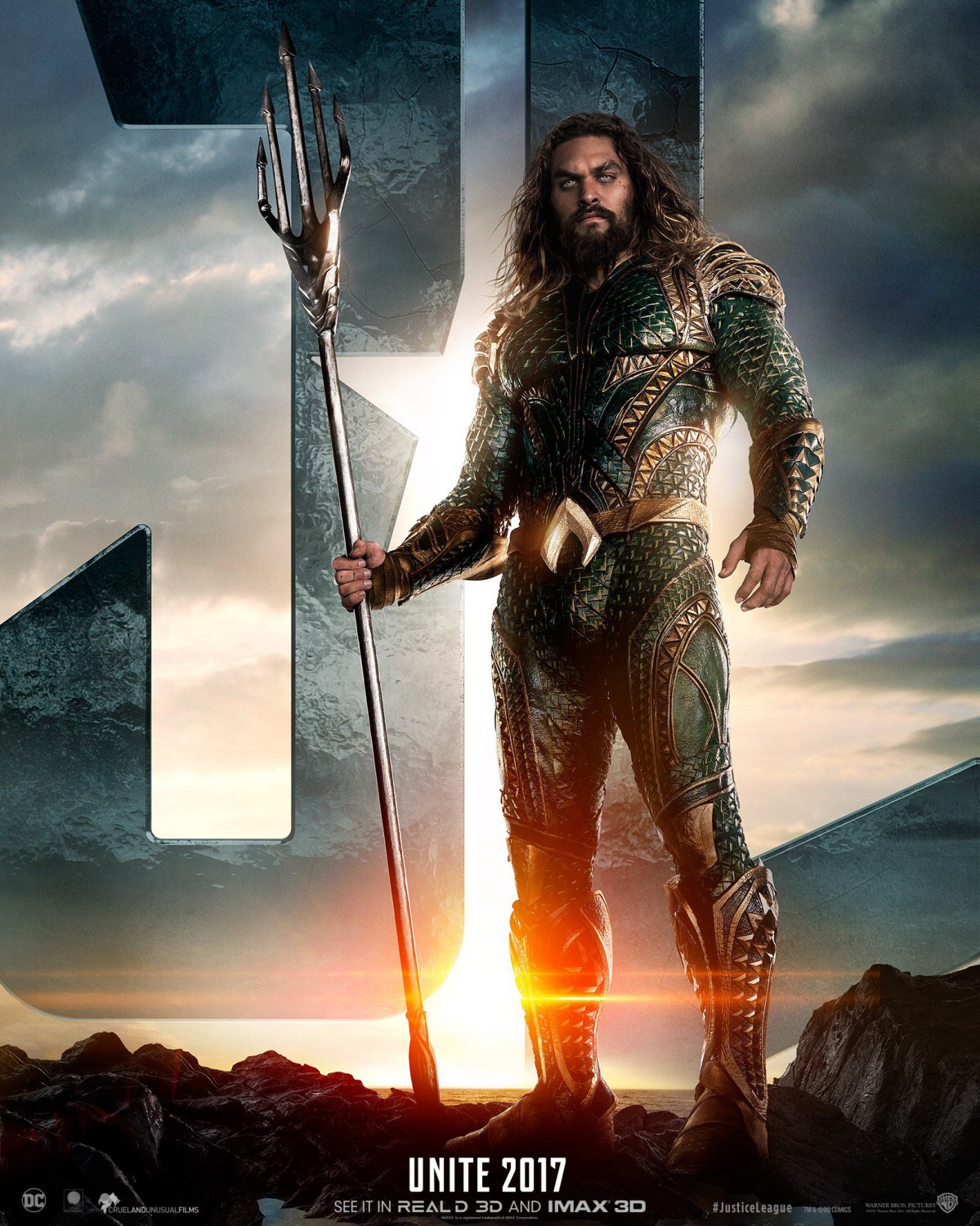 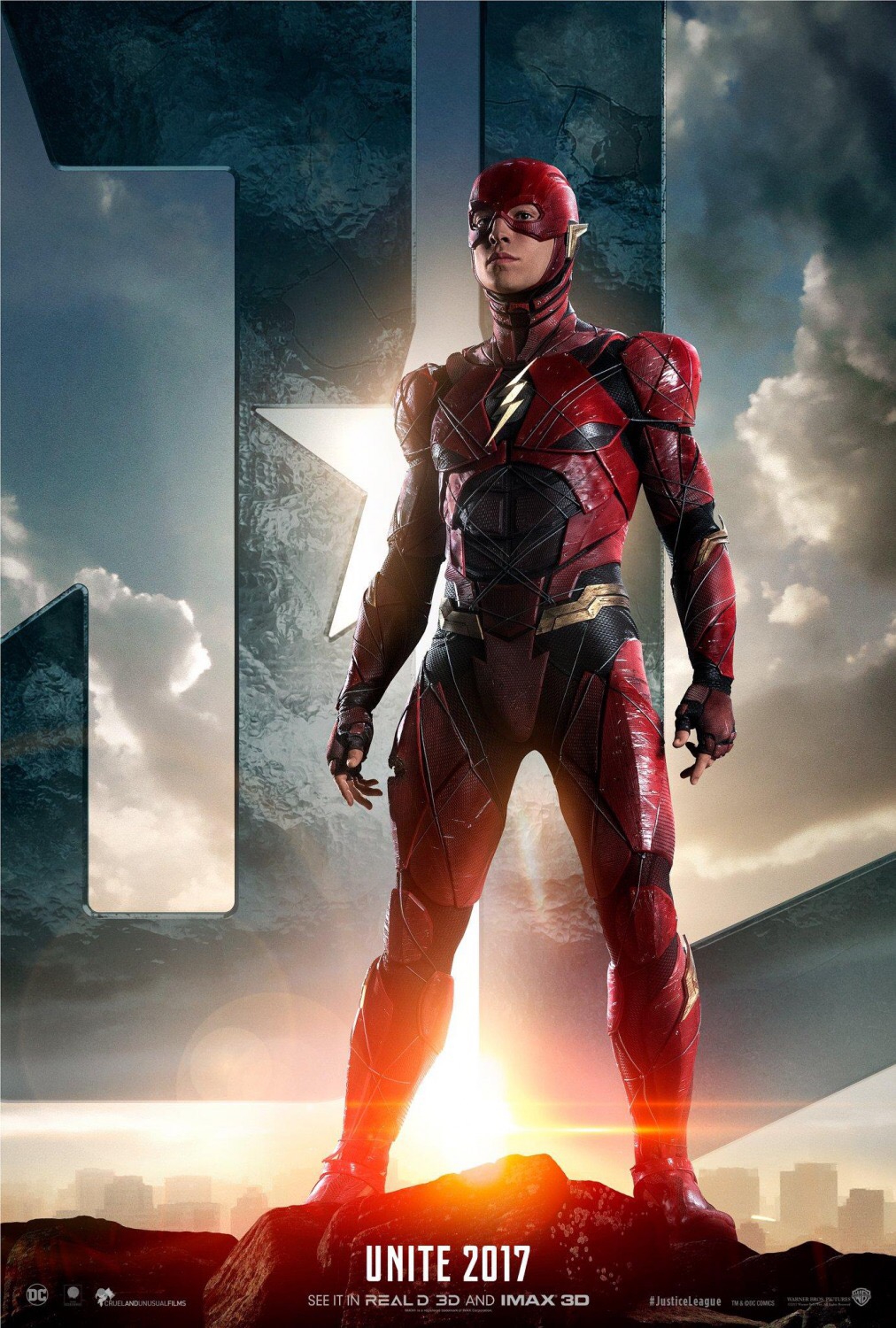 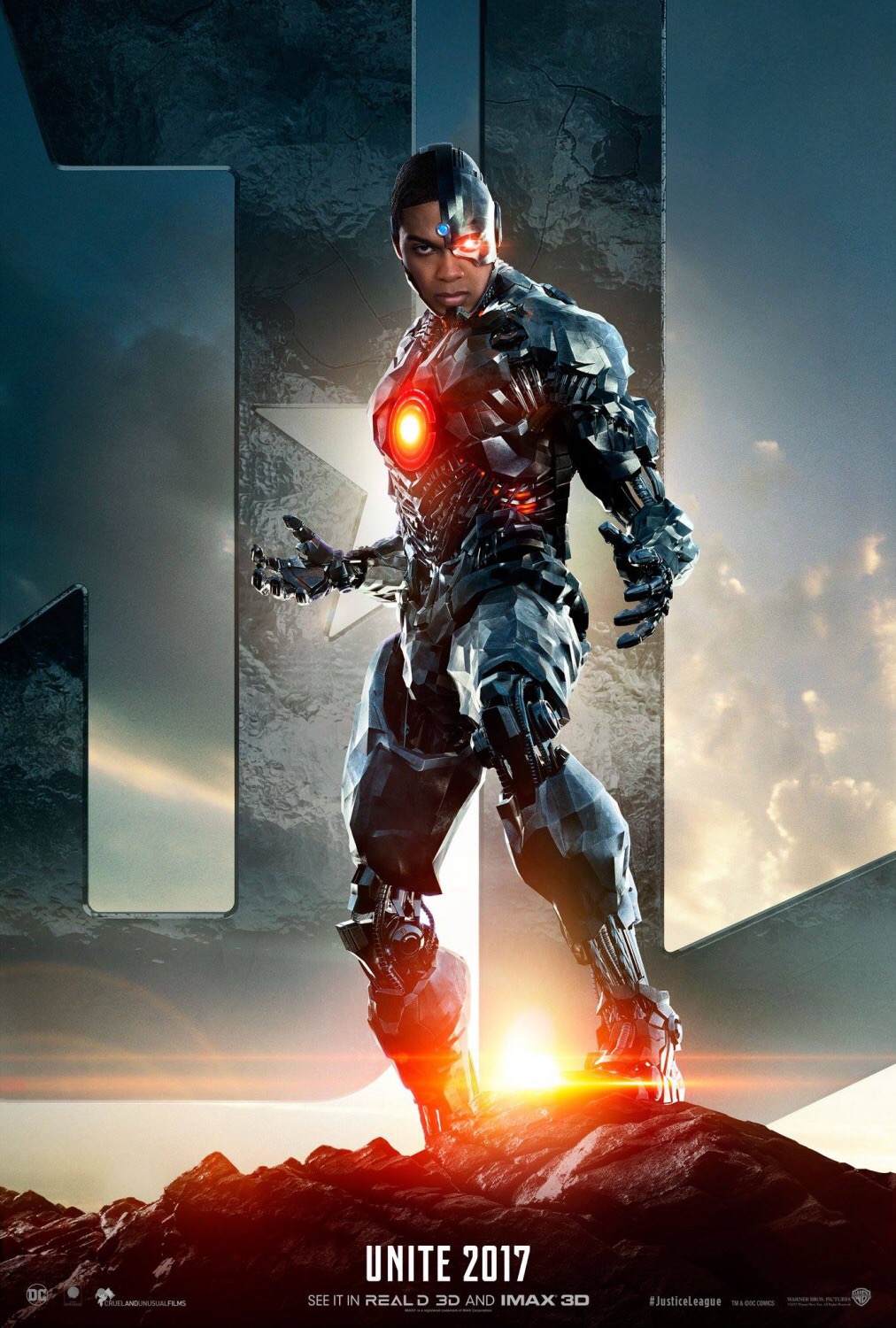 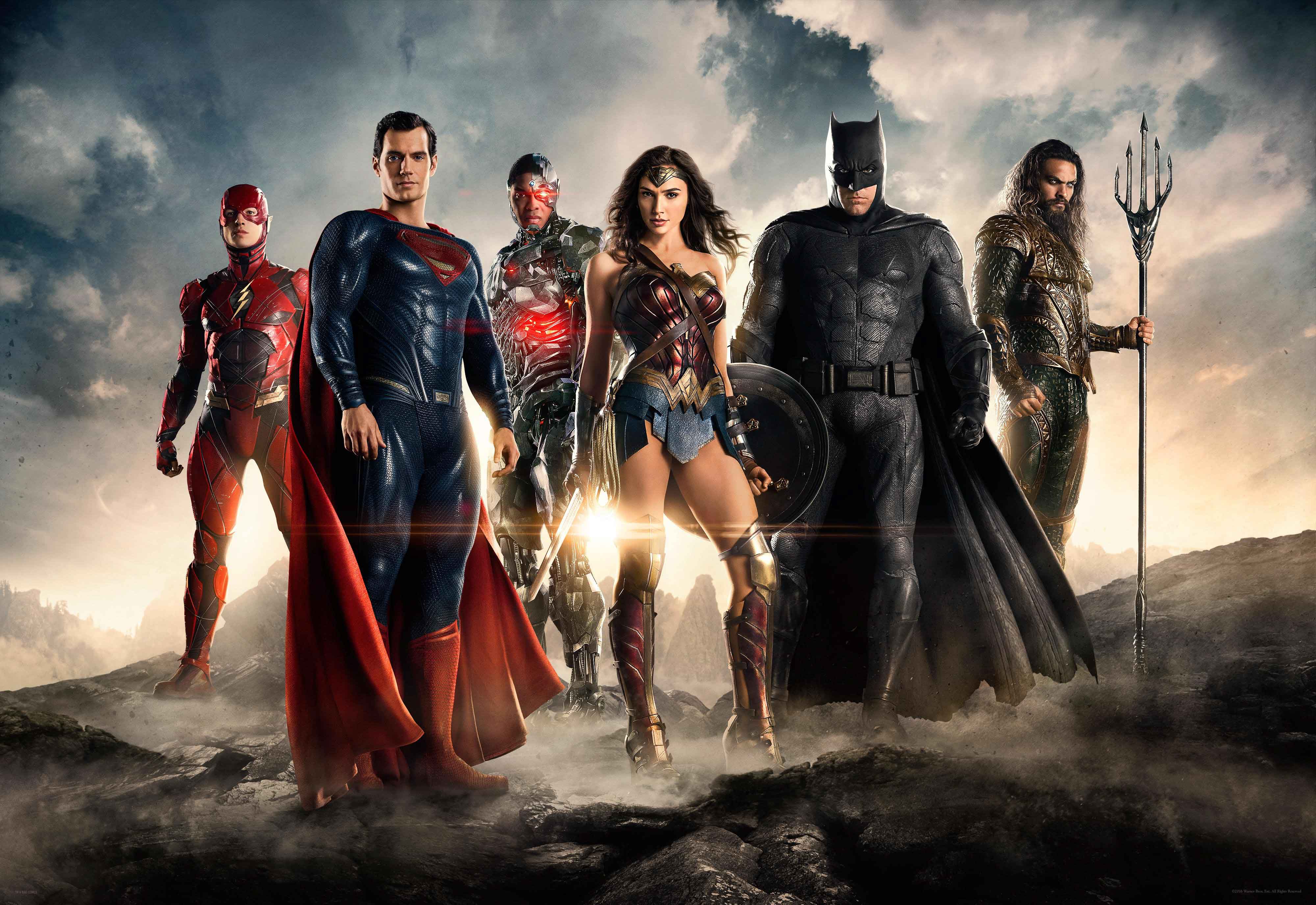