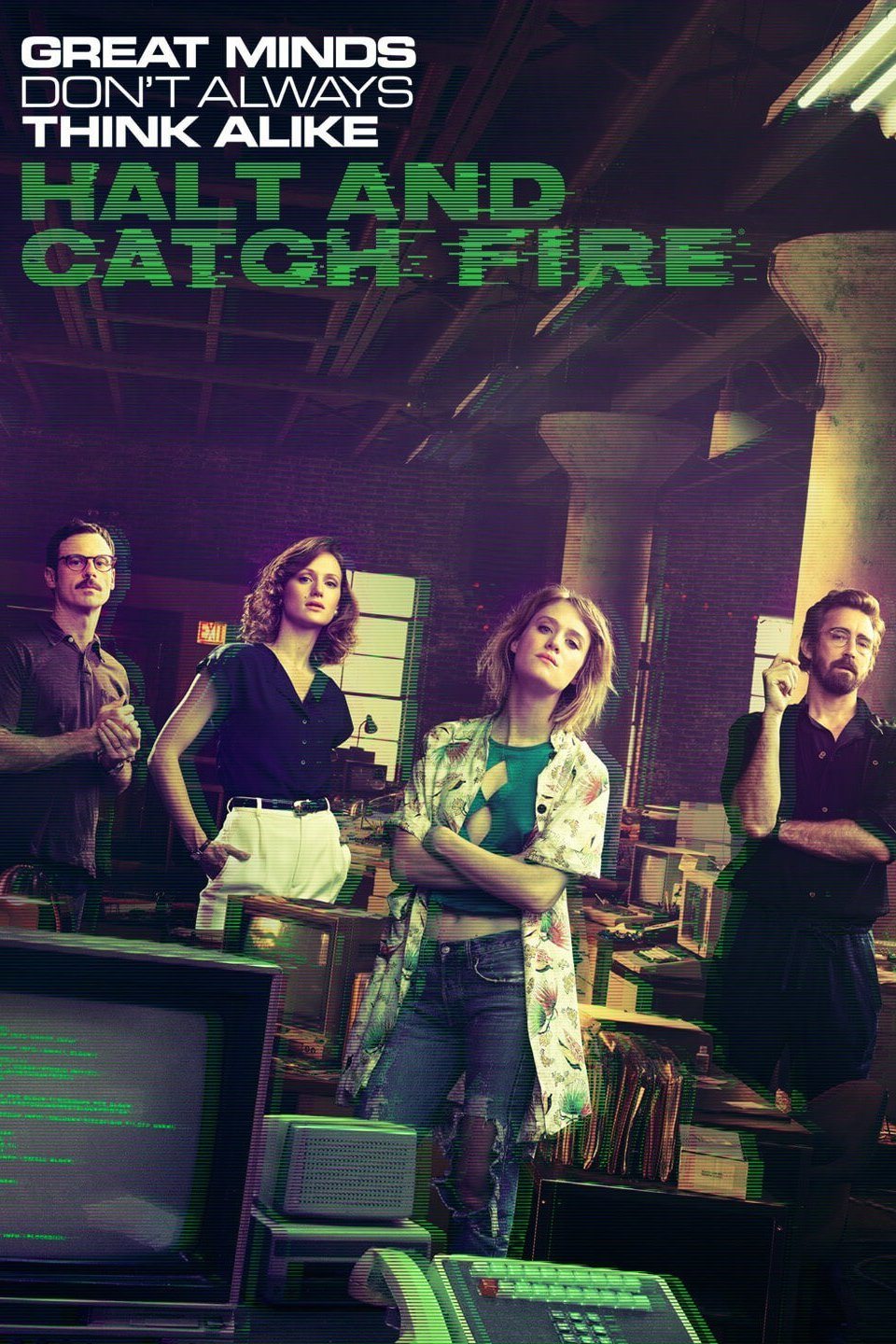 First off, and I should have been doing this since Chapter 1:

The Podcast • Chapter 13:
The Handmaiden
&
Halt And Catch Fire

Rome was the first great masterpiece from HBO. The network canceled the show due to extravagant costs.

That was a very big mistake.

Without Rome, there would be no Game of Thrones.
Those Who participated in this crime would eventually confesed…that it was a mistake.

It was a masterpiece of cinema, fuck the labels. Series creator Bruno Heller would eventually move on to be the showrun of Gotham at Fox.

It was the high watermark, in my opinion, of the Golden age of Television.

HBO reached up and touched it…. and it shined bright, but they got scared and they backed away.

It is my favorte show.

Anyway, being that this is the THIRTEENTH episode of the Chronicles, and that the number THIRTEEN is extremely significant in my favorite series of all time…
Oh…
You know what?
I made a video all about it. Look below!!

This is Chapter 13 of The Wes & Oldboy Chronicles

We begin with a run down of how we feel about… 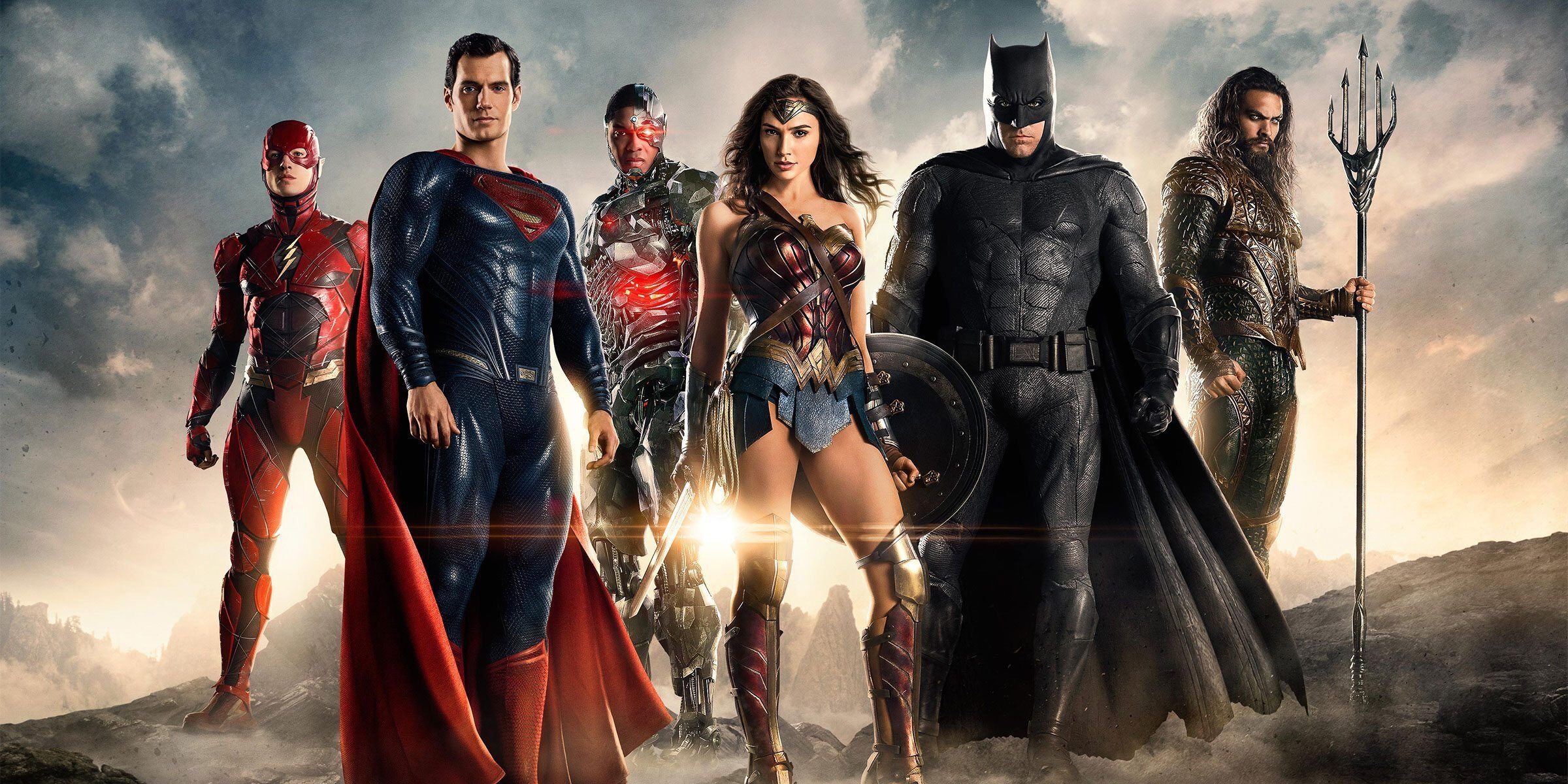 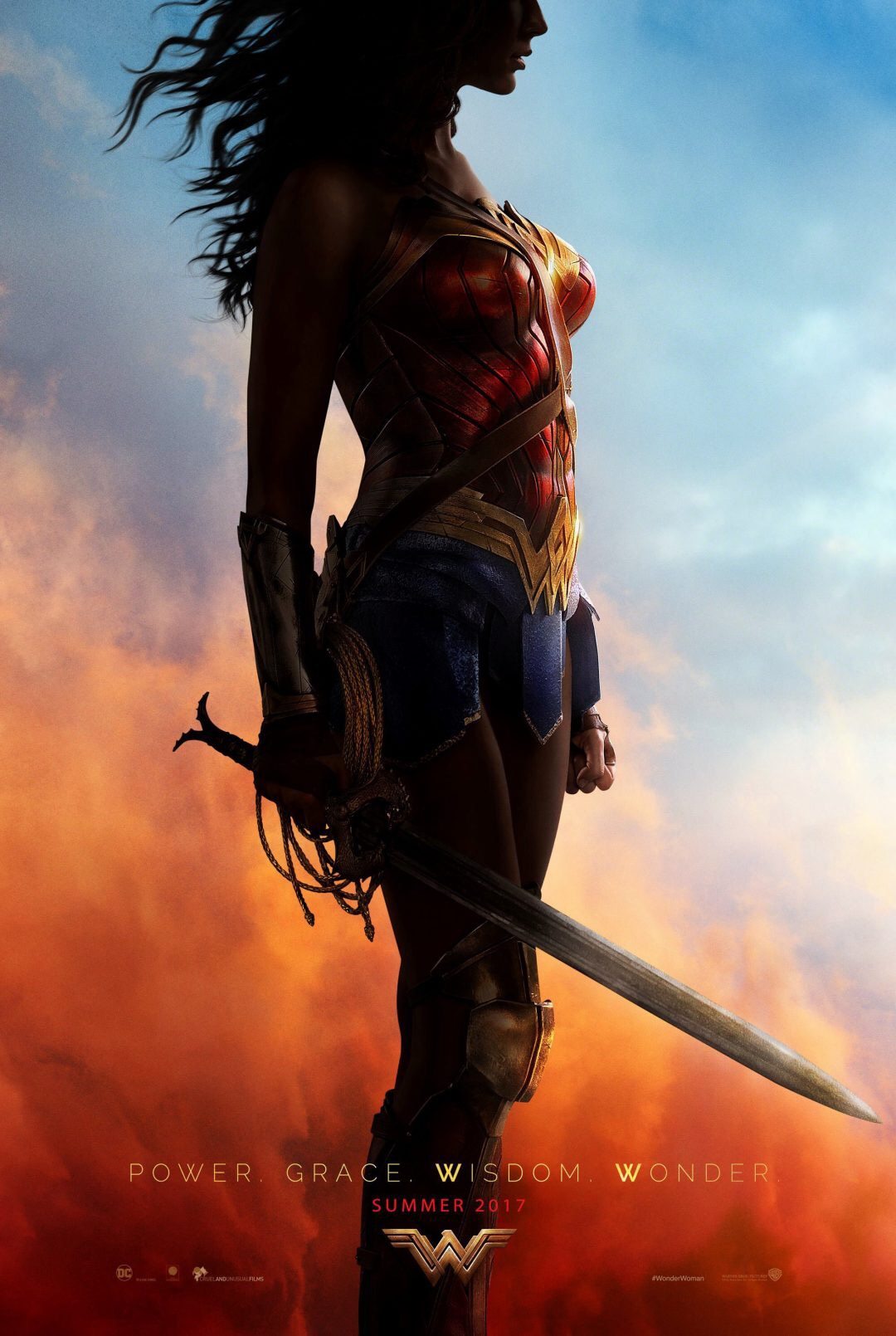 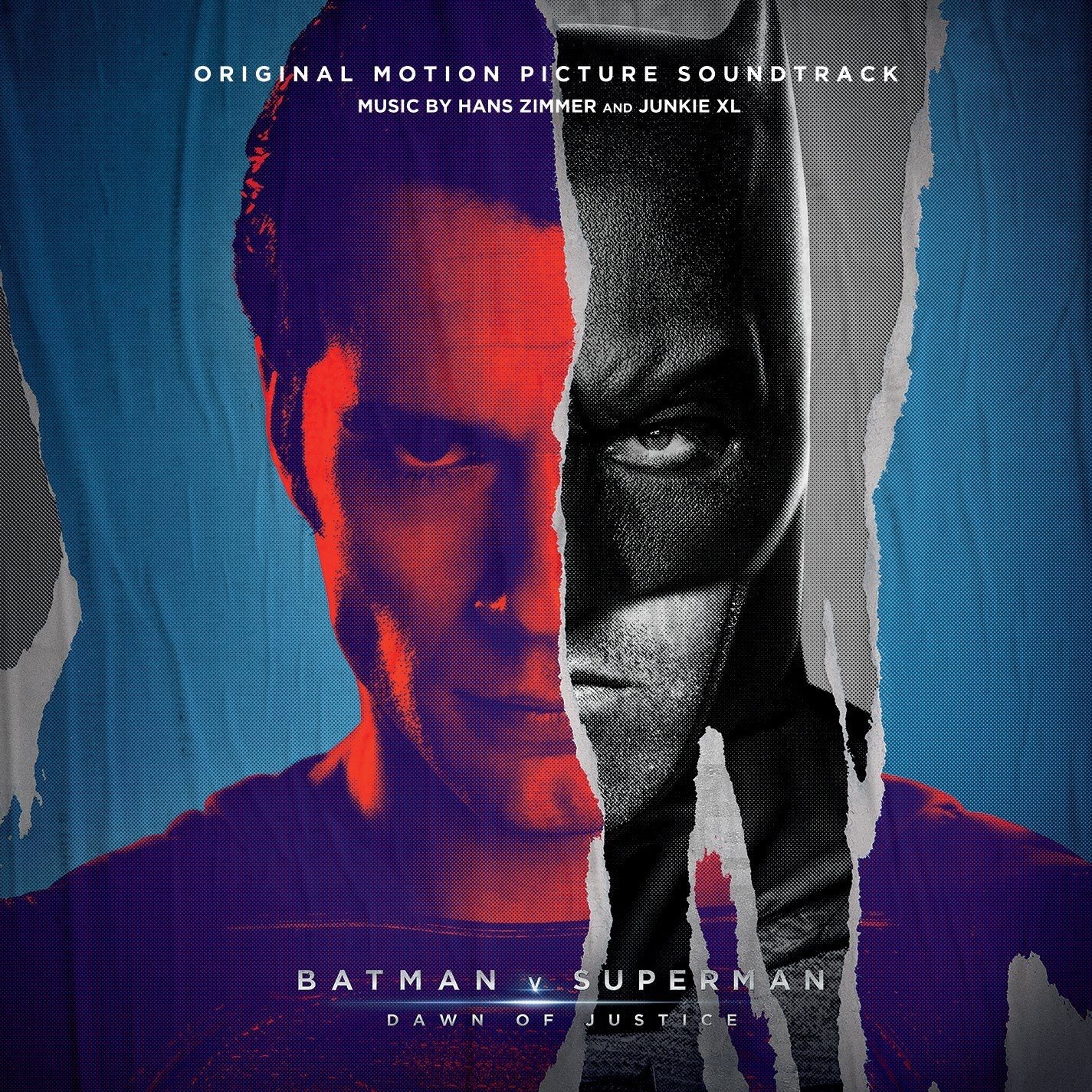