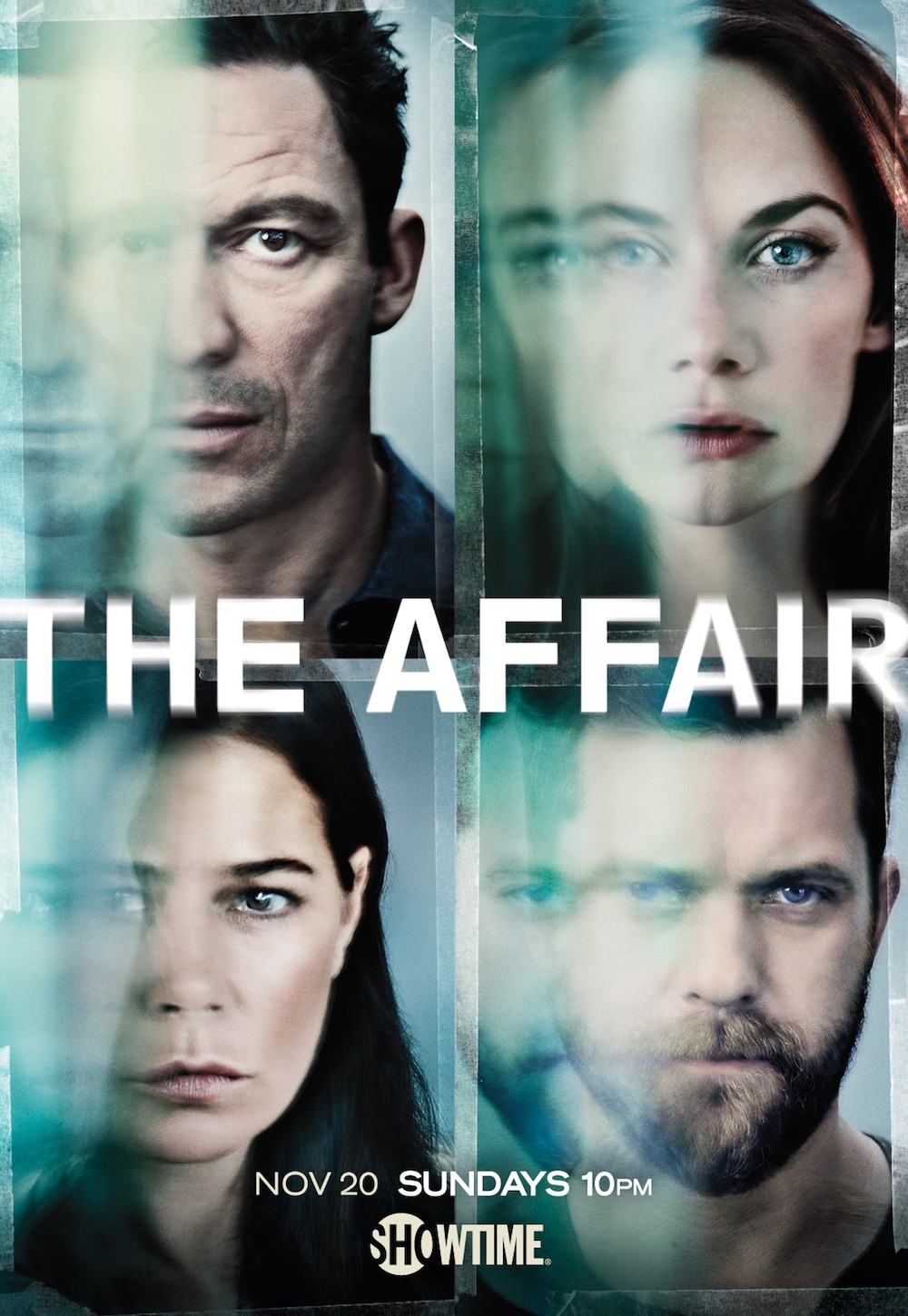 The Affair is an American television drama series created by Sarah Treem and Hagai Levi.[2] The series premiered on Showtime on October 12, 2014.[3] It ran for five seasons, concluding with its final episode on November 3, 2019. The series primarily stars Dominic West, Ruth Wilson, Maura Tierney, and Joshua Jackson, and it explores the emotional effects of extramarital relationships.

I’ve been hailing &  promoting this series from the moment it was announced.

Butbut was the lead British actress that had me hooked. The fantastic & stunning Ruth Wilson (Oh…Alice).

Then I saw the show.  I had no idea I would be watching a series that would shatter the visual-storytelling conventions of television as Pulp Fiction had done for film in 1994.

The genius writing, the interweaving timelines that contradicted each other at every turn, the cringe worthy scenes of deception, and pain…and a beautiful love story that destroys everything in its wake.

This isn’t your ordinary run of the mill series about unfaithful spouses.

The show takes us deep inside the human psyche of all the characters, never presenting you with a grand moral lesson at an episodes concludion.

You’re sucked in within the first 45 minute episode (that is…if this kind of thing is your bag…baby).

The series takes you down a dark path, one you walk down with the characters as their lives are ripped to shreds.

Season three with filming in Queens around the corner from where I work two weeks ago.  I figured we wouldn’t see it until April.  It’s coming,  in one month from now.  I’m so fucking pumped.

Below you’ll find the key art released for the third season, a trailer and a video summary of the series that I implore you to watch. 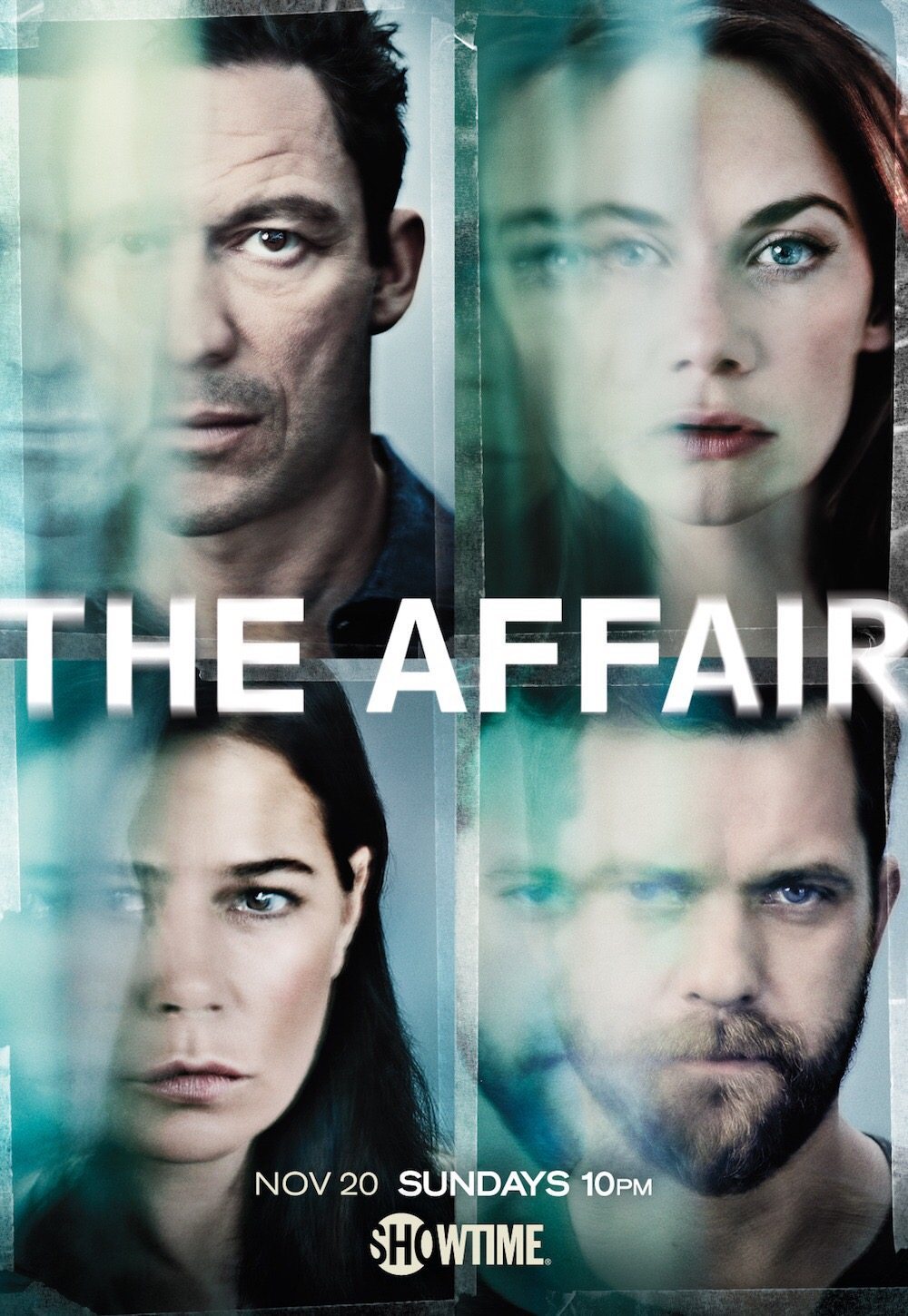 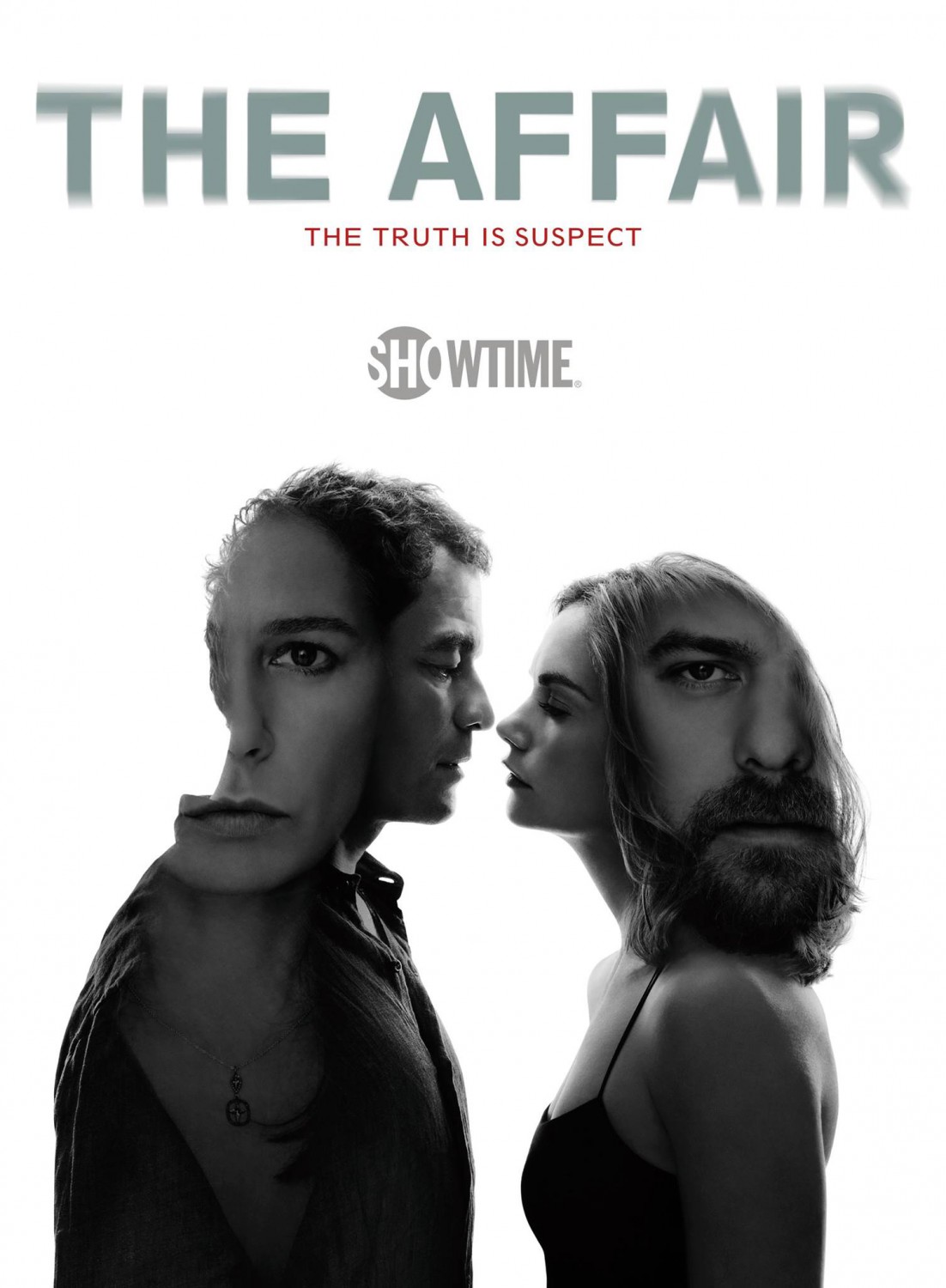 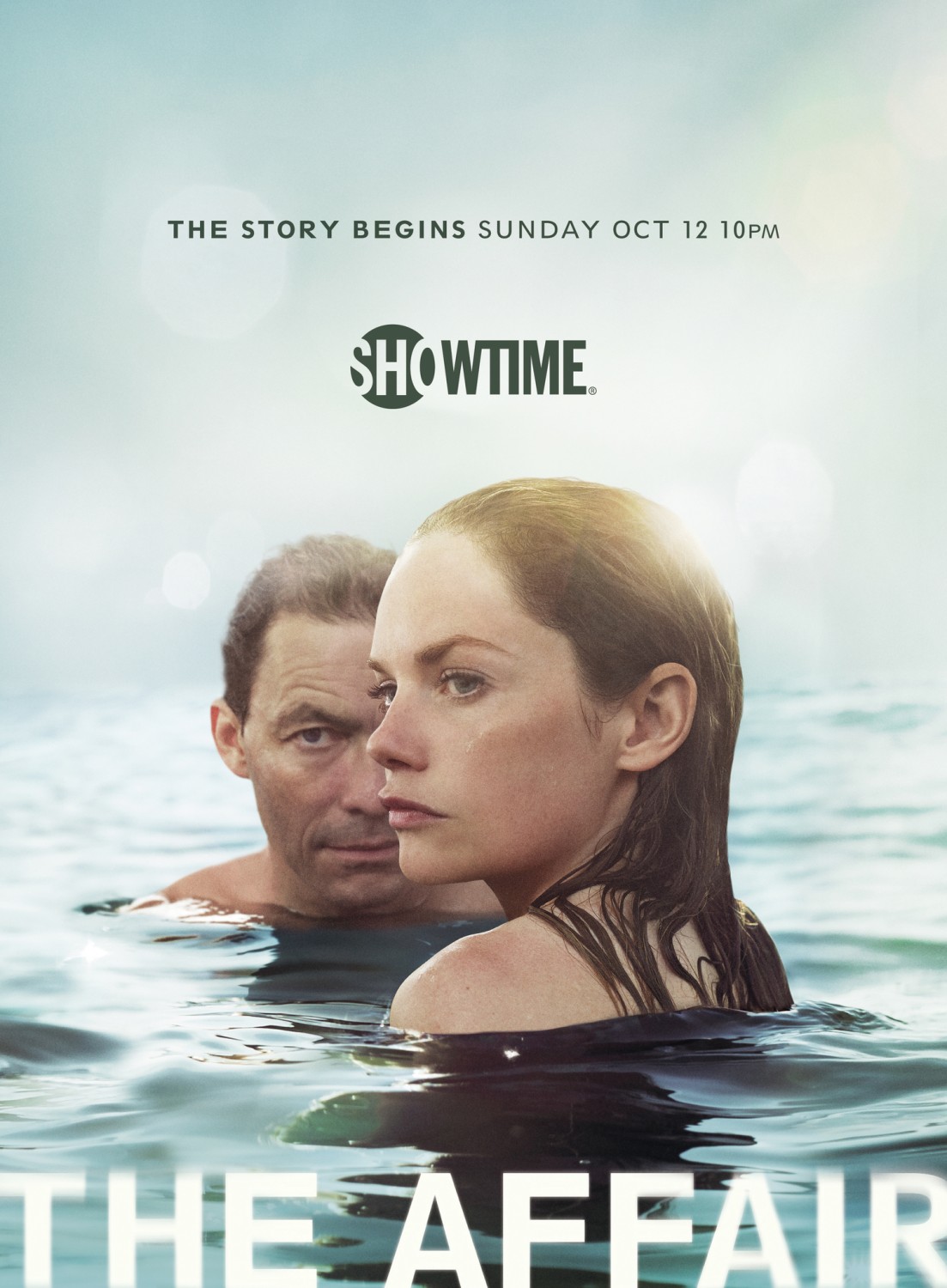