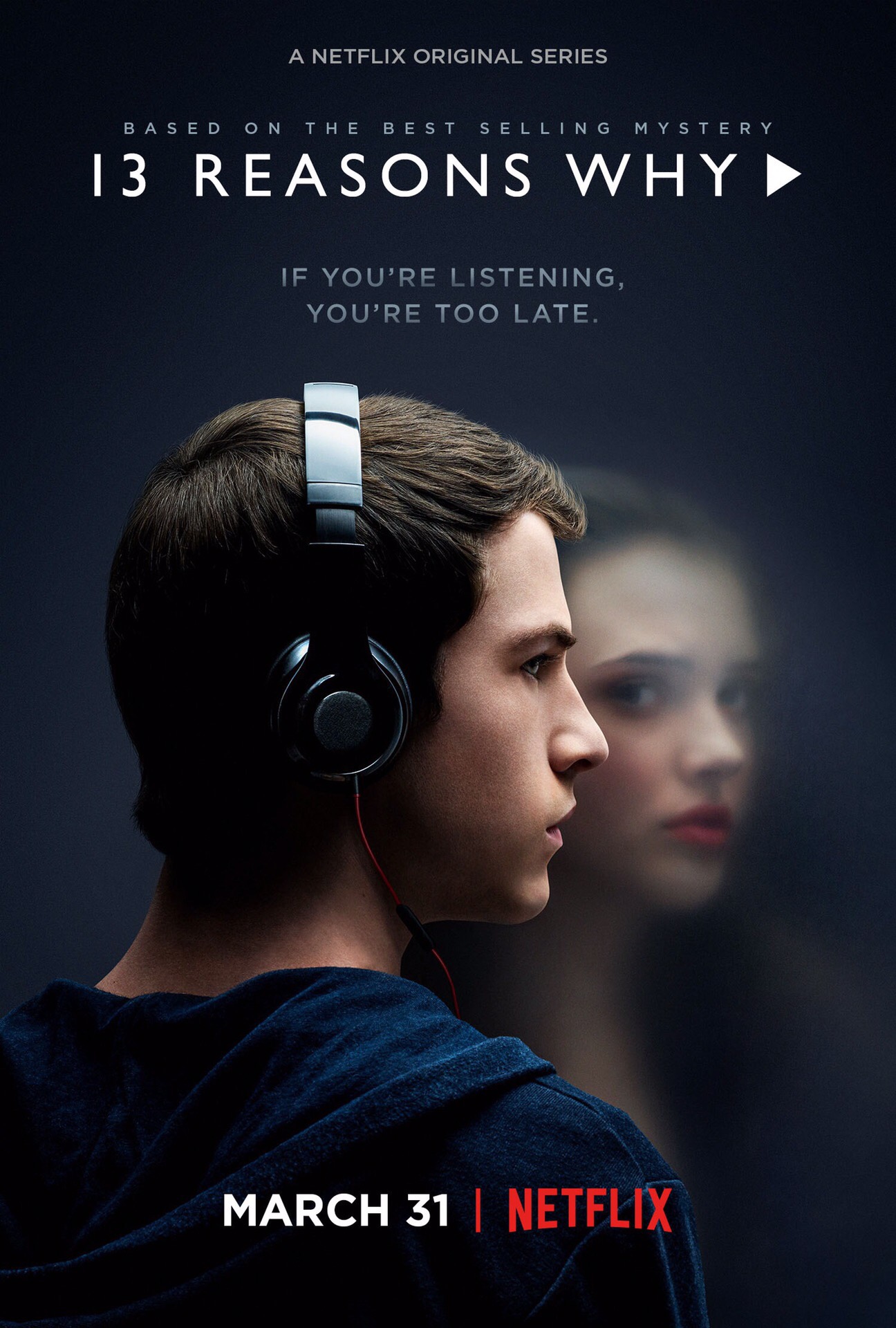 We start out learning she has killed herself, and then  spend the next 13 episodes listening to her 13 reasons why.

One by one she details the moment she is targeted and the cyber bullying began.

Then how it spiraled out of control.

Is this the norm for kids now?

When I was growing up, bullying was whispers, notes, phone calls and violence.

Between the popular kids making fun of someone until the next target came up, or the strong threatening the weak.

To be bullied is just insane.

It’s awful to live through. It makes me want to rage.

It’s the fear and self defense mechanism of kids that are so fucking insecure, they don’t know the damage of their words and actions yet.

They project, like a hive of wasps, onto a victim… making their lives a living hell.

25 years later…it’s all still with me.

Some of the many moments I wish I could go back and change, but if I did I wouldn’t be that Wes I am today.

But for the teenagers growing up in this digital age…

It must be fucking horrendous to live through.

It’s insults carved forever into the internet, into the digital realm.

This is a fucking important show.

It’s one of the many reasons I am happy to live in the Golden Age of Television.

I don’t know how often this happens, but if it is being detailed in a 13 episode series on Netflix now, it must be out of control at this point.

This is a powerful statement about the world kids are coming up in today. Kids that I identify with strongly, are living in now.

And yet, it seems to be much worse than I ever thought it was.

So how can we truely know what it’s like for them?

This deserves your attention.

Because this is the beginning of the digital age, and by the time these kids are parents, it’s going to be far worse for the next generation.

Bravo to the cast & filmmakers of  13 Reasons Why. 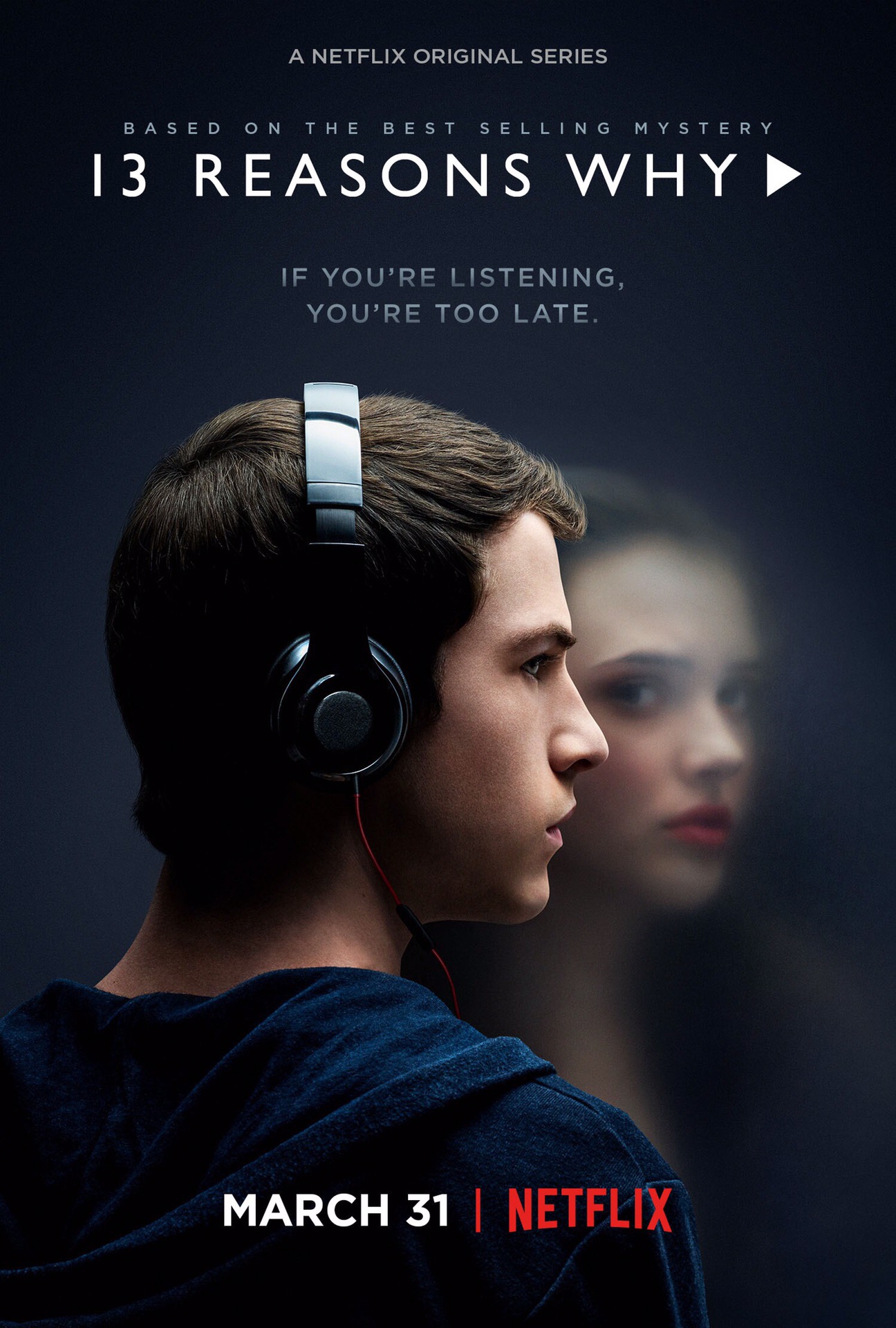 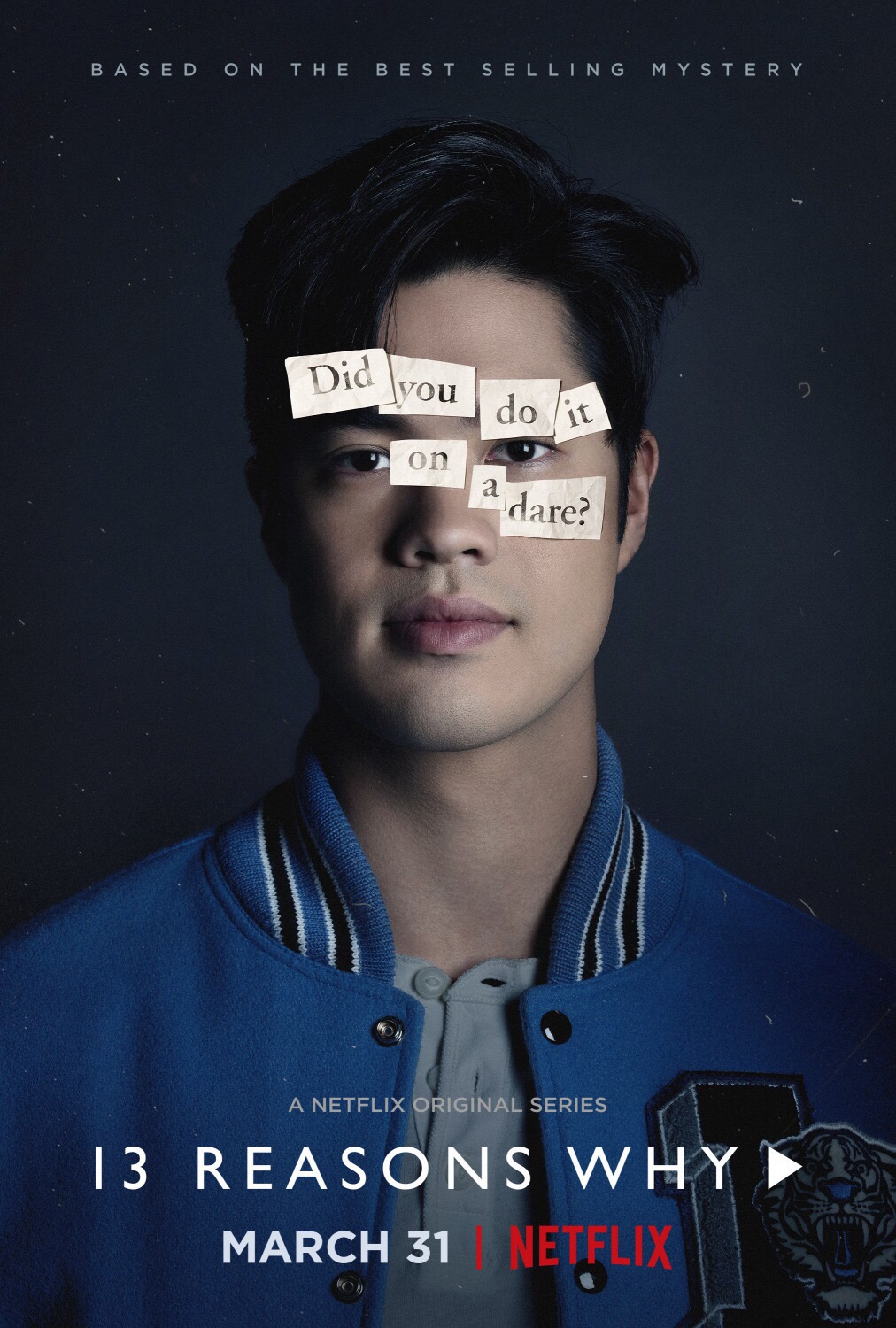 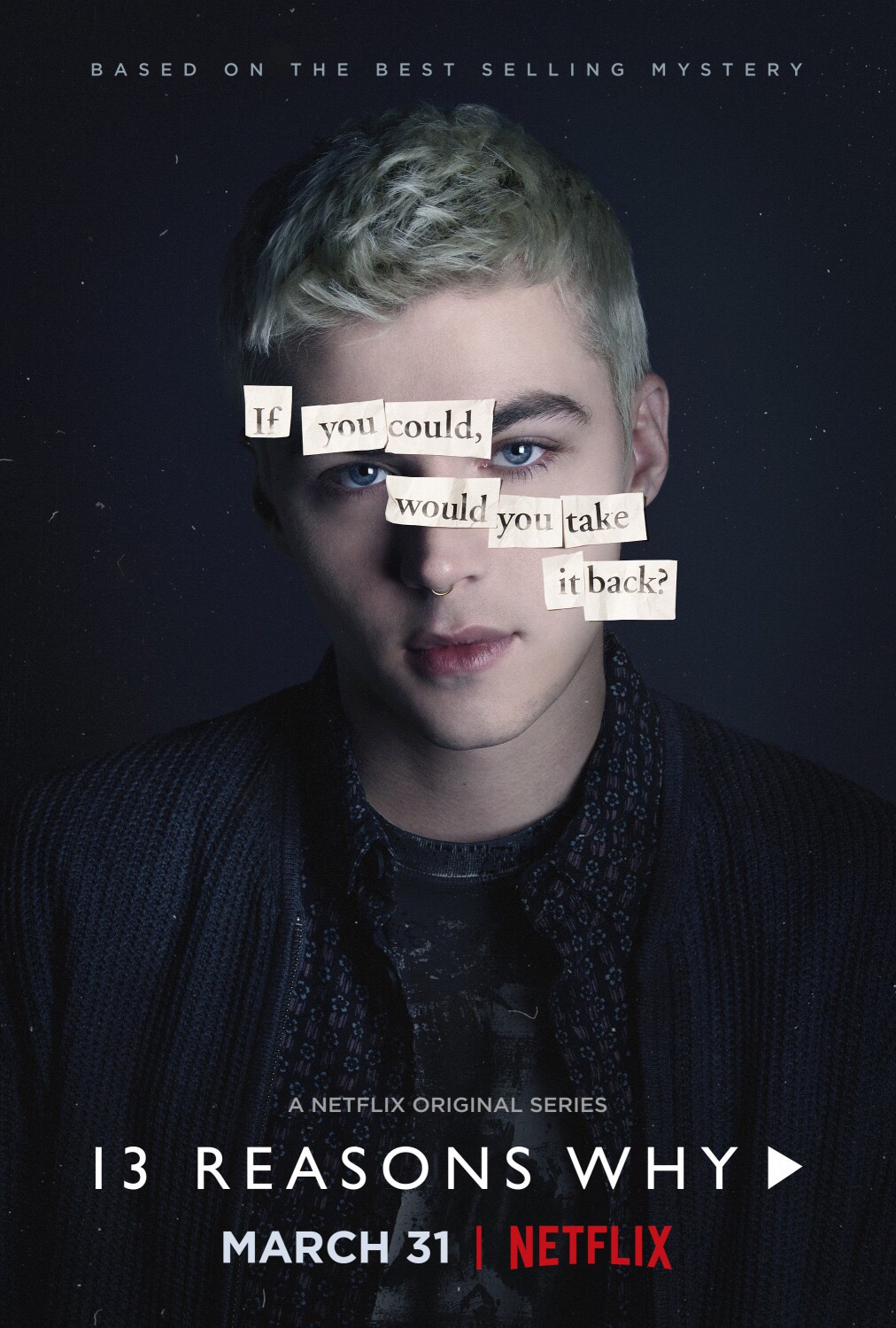 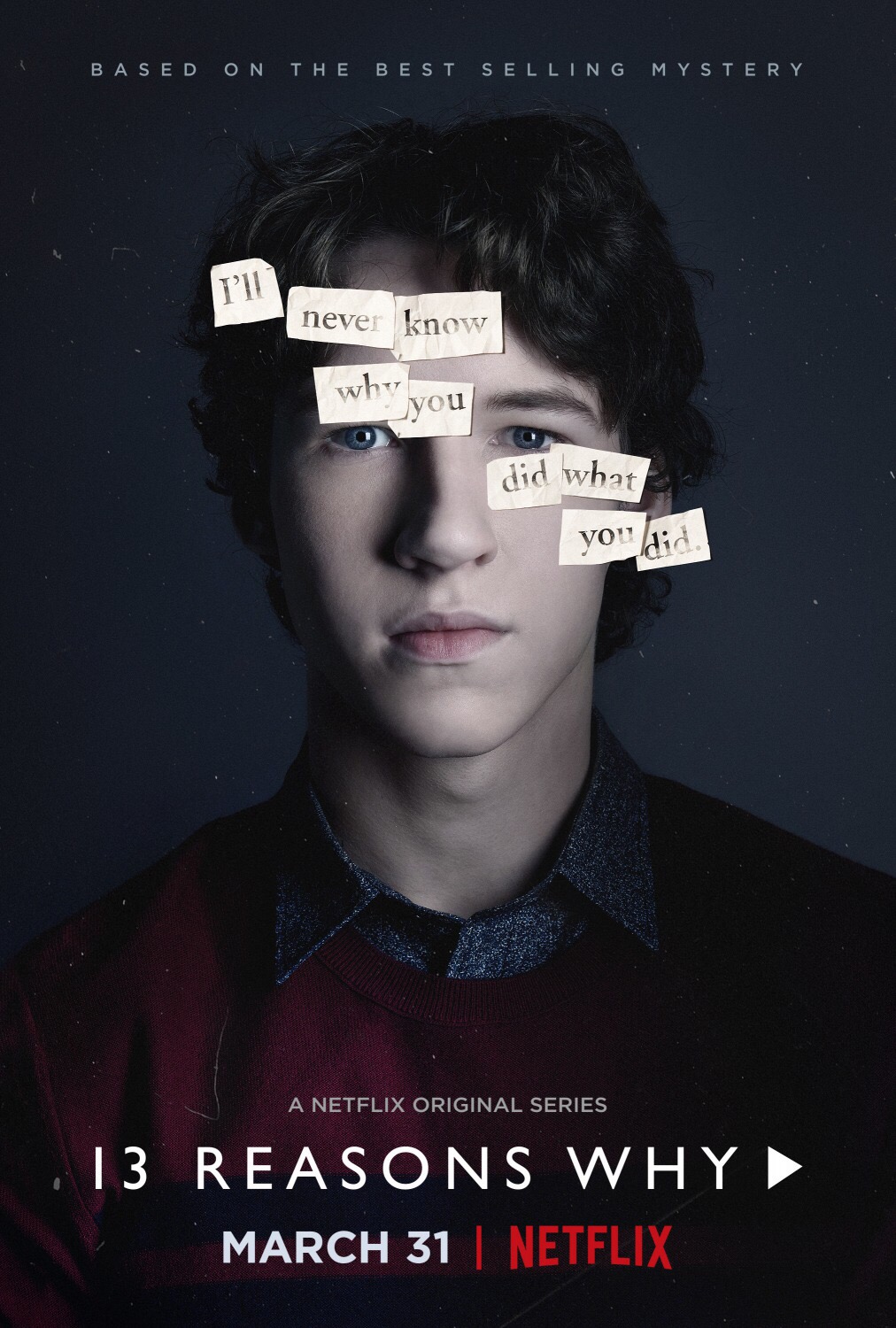 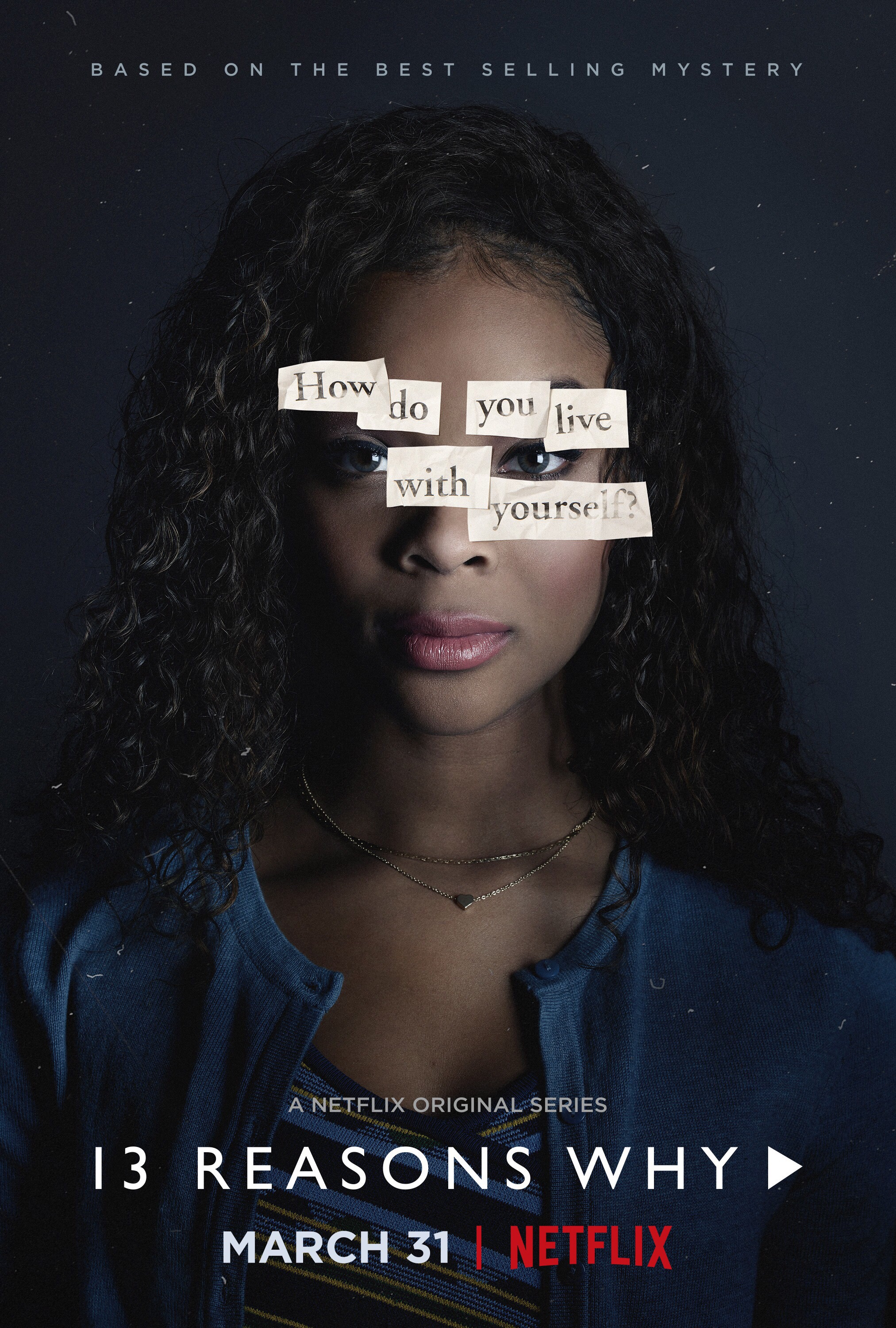 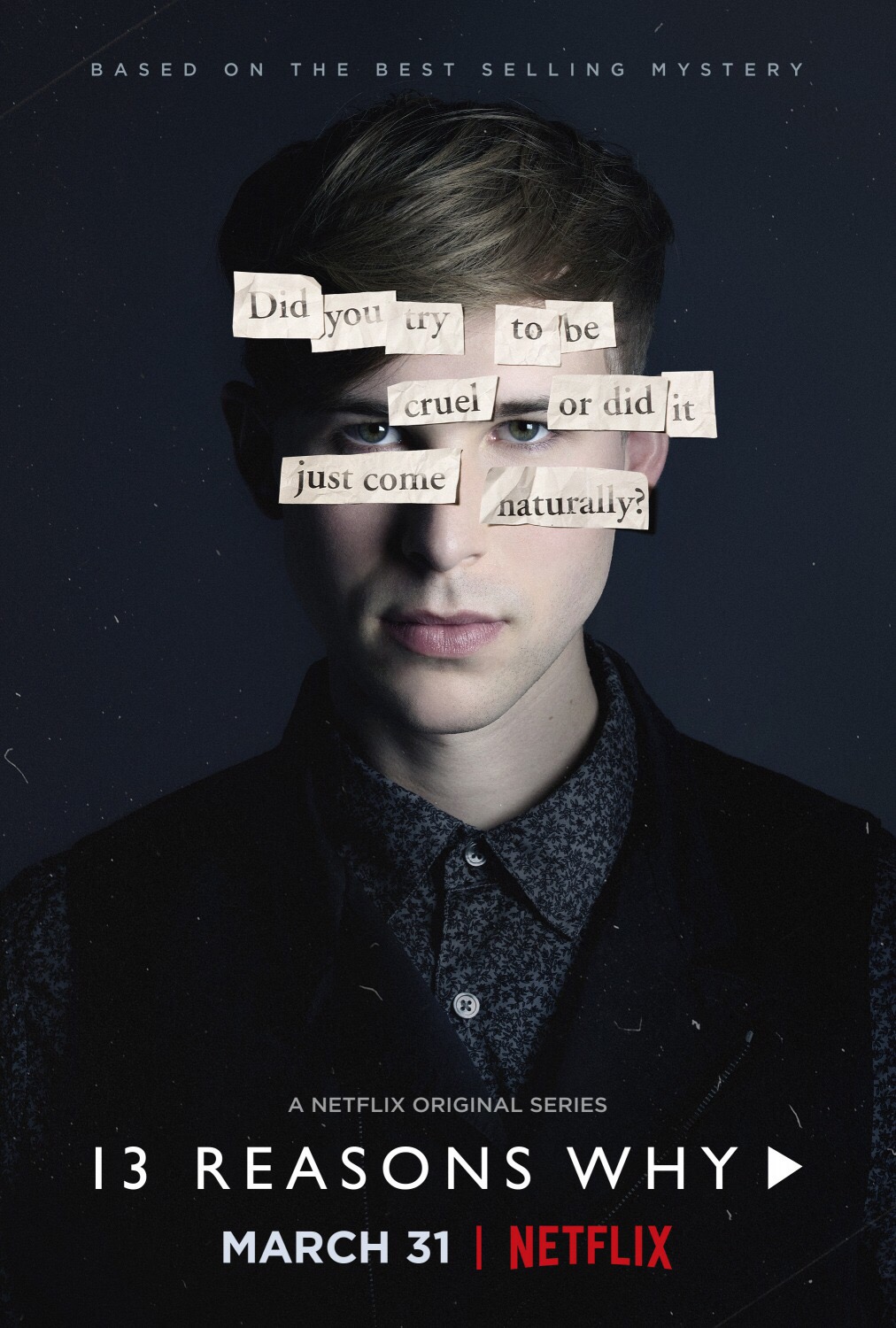 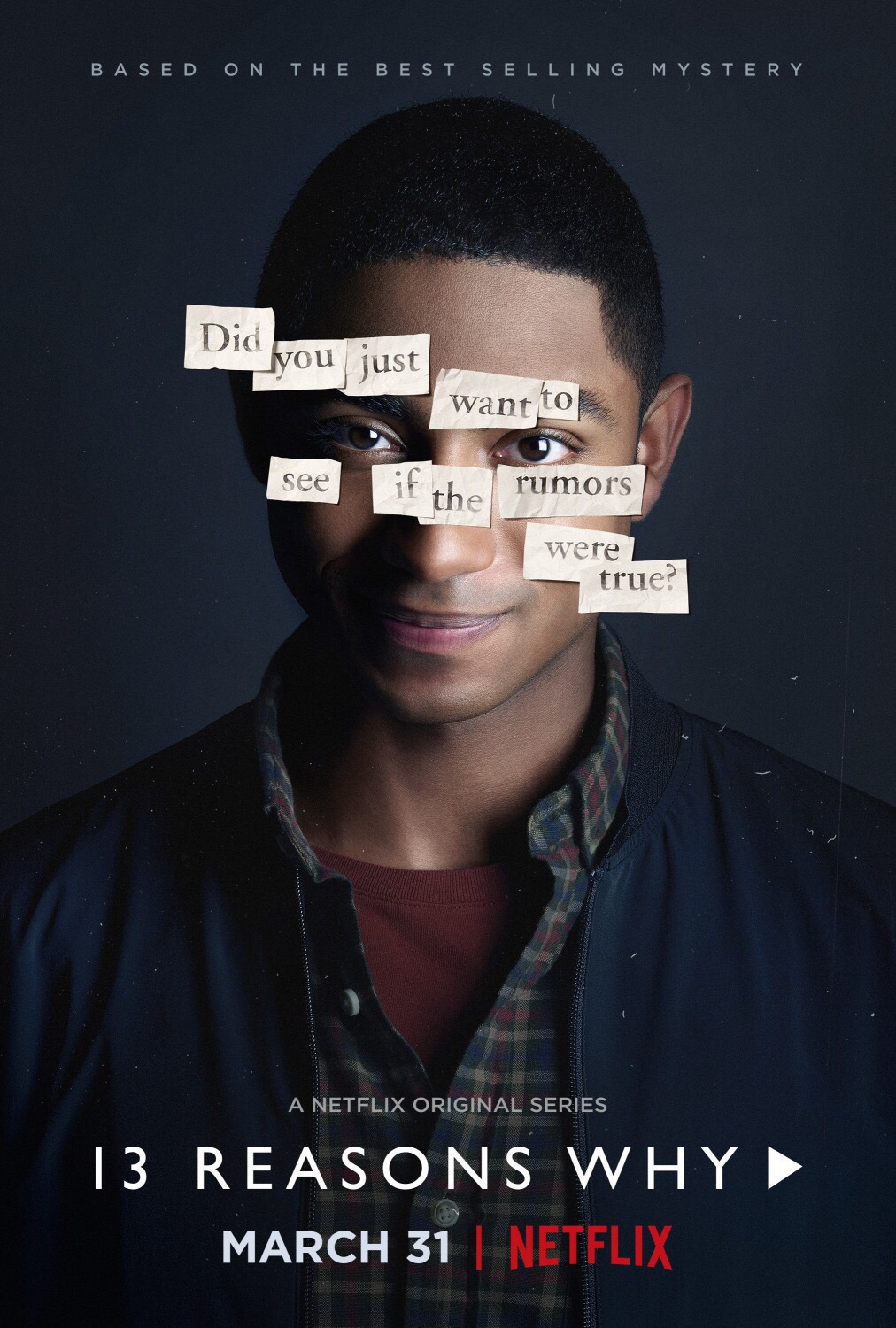 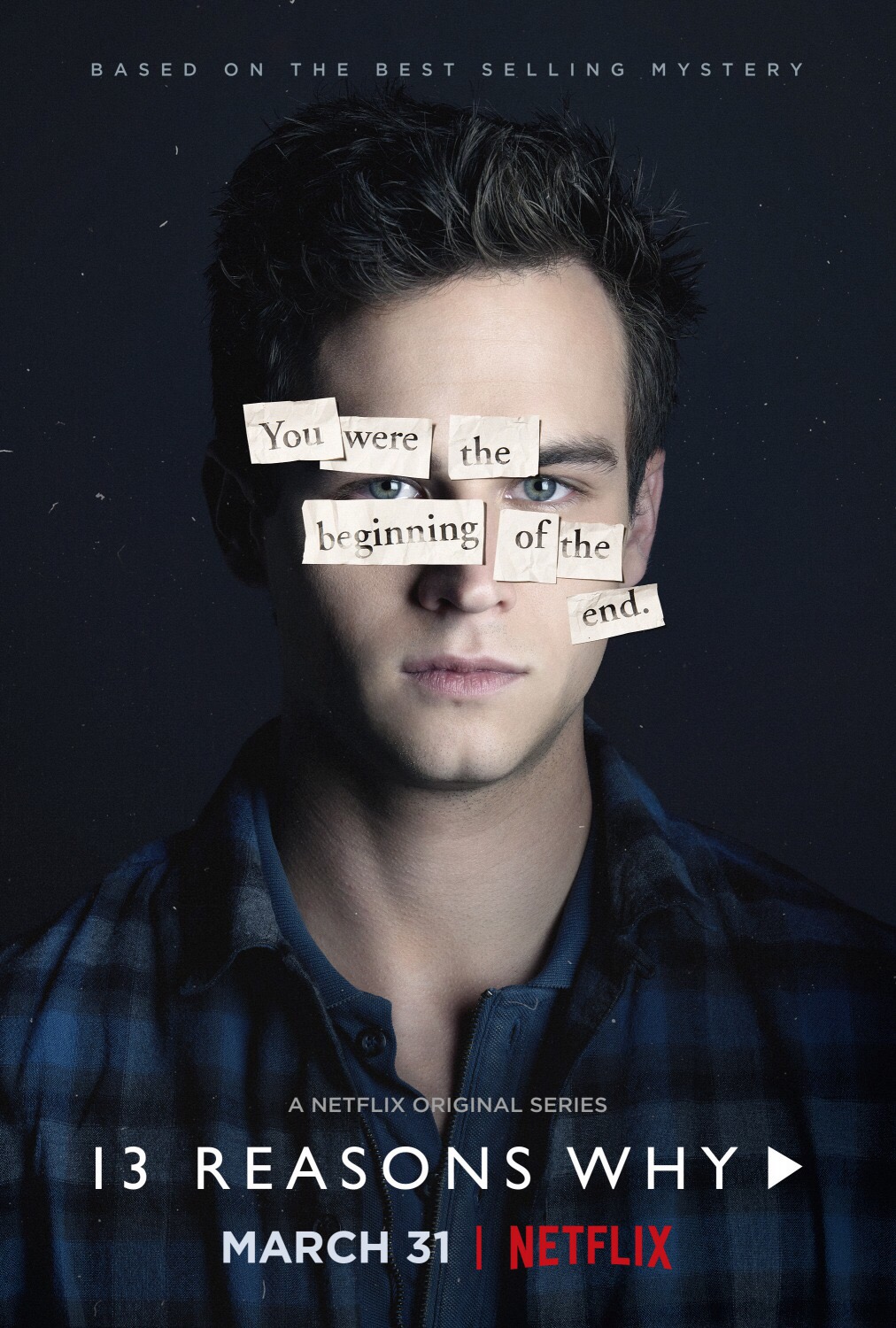 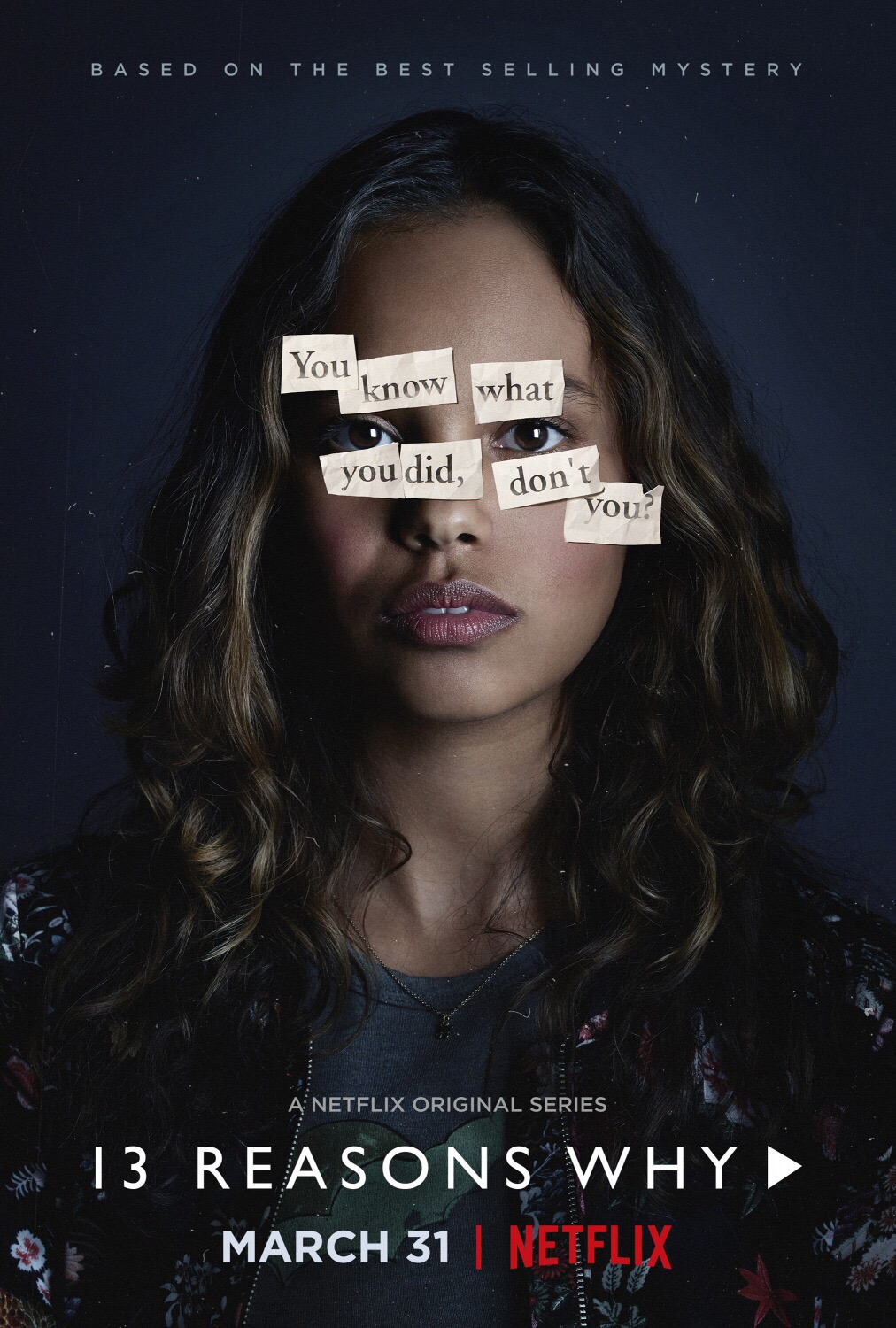 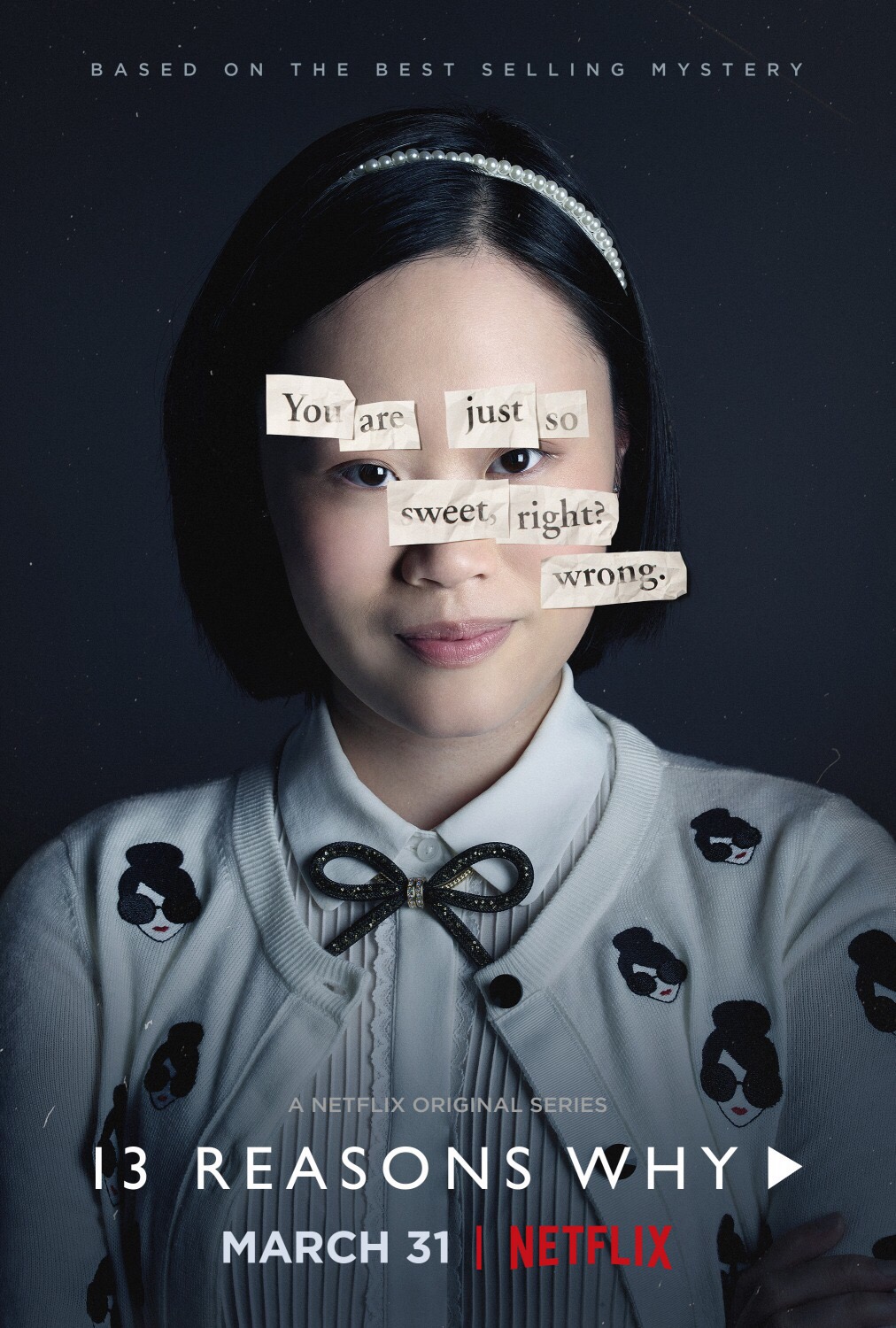 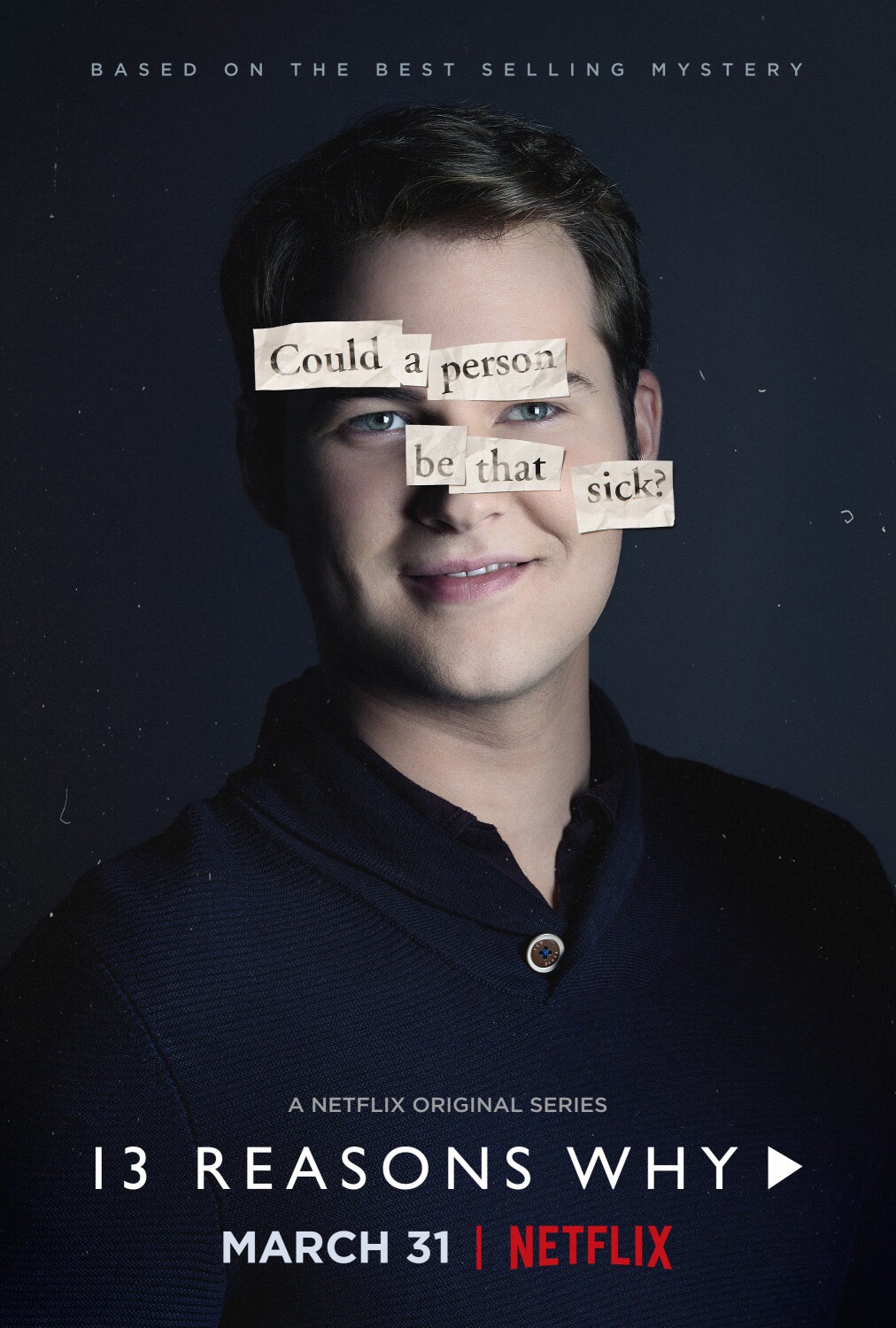 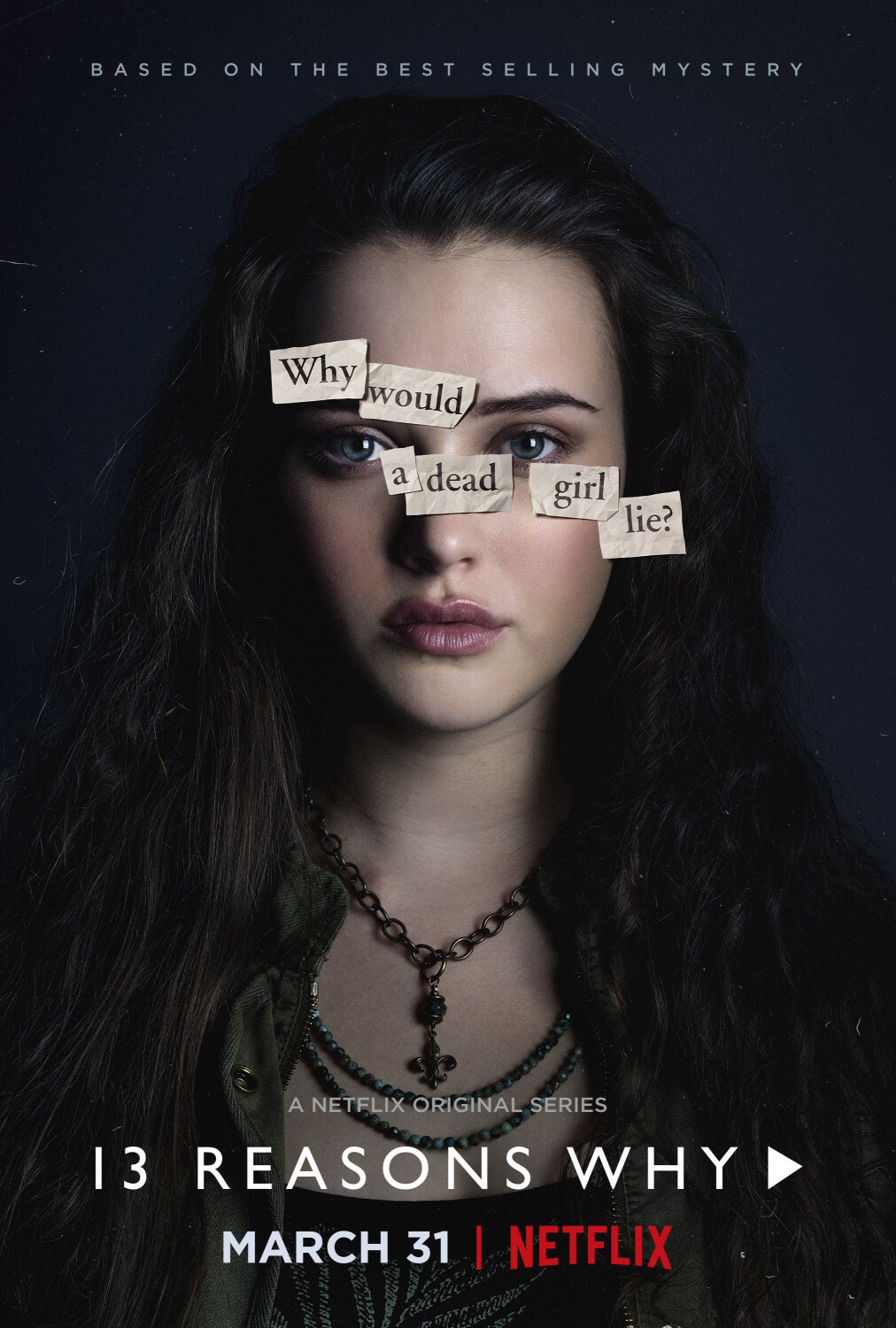