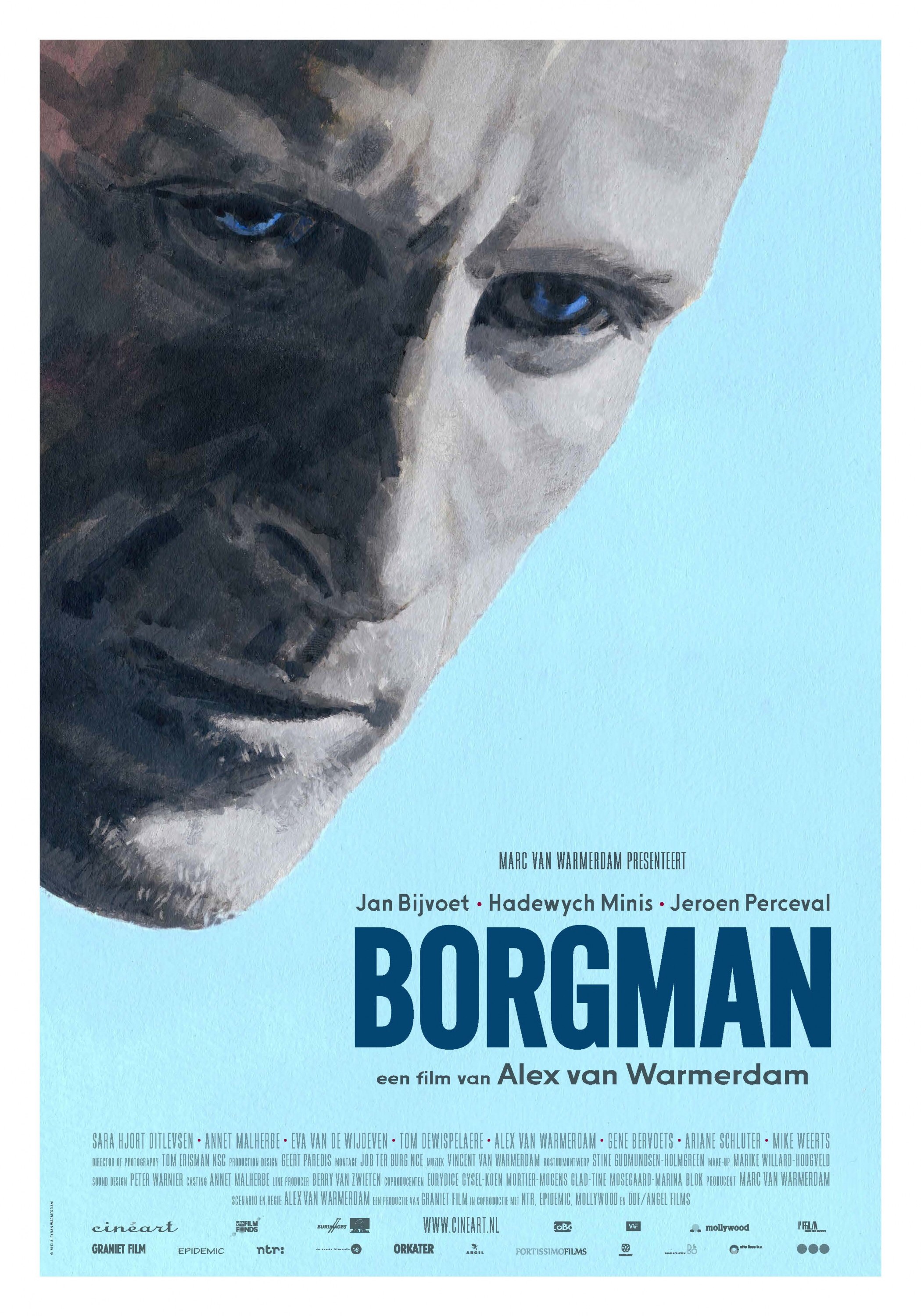 What up yo.
I’ve been waiting for Duke to finish his first VoicesFILM article…

This ones called “Borgmen”
From the Wikipedia article:

Borgman is a 2013 Dutch thriller film directed by Alex van Warmerdam. It was nominated for the Palme d’Or at the 2013 Cannes Film Festival.
Drafthouse Films acquired US distribution rights to the film just over a week after its red carpet premiere. 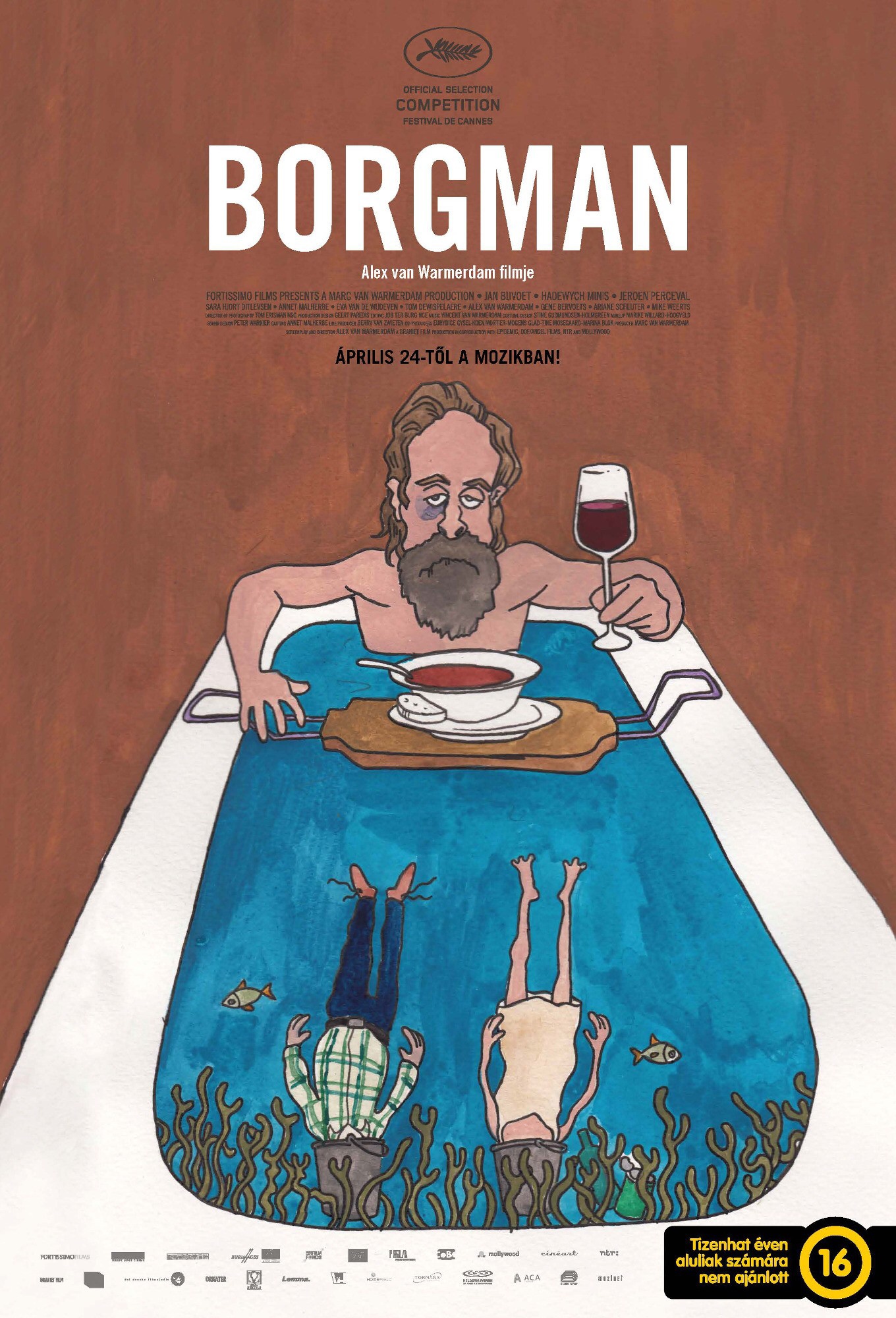 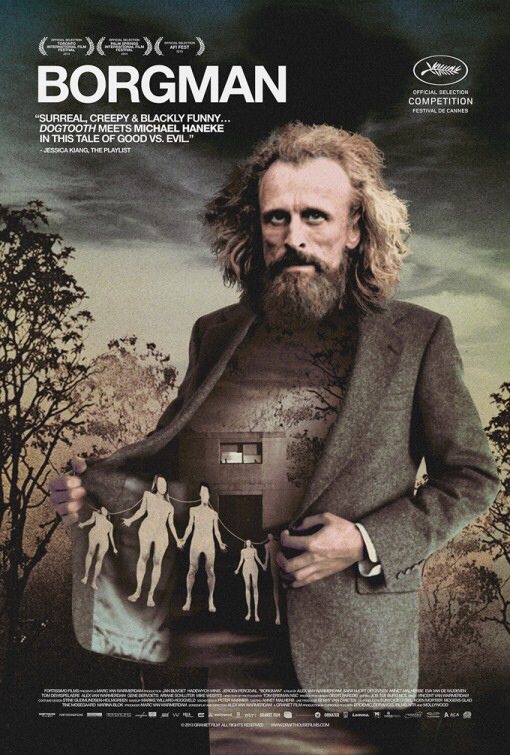