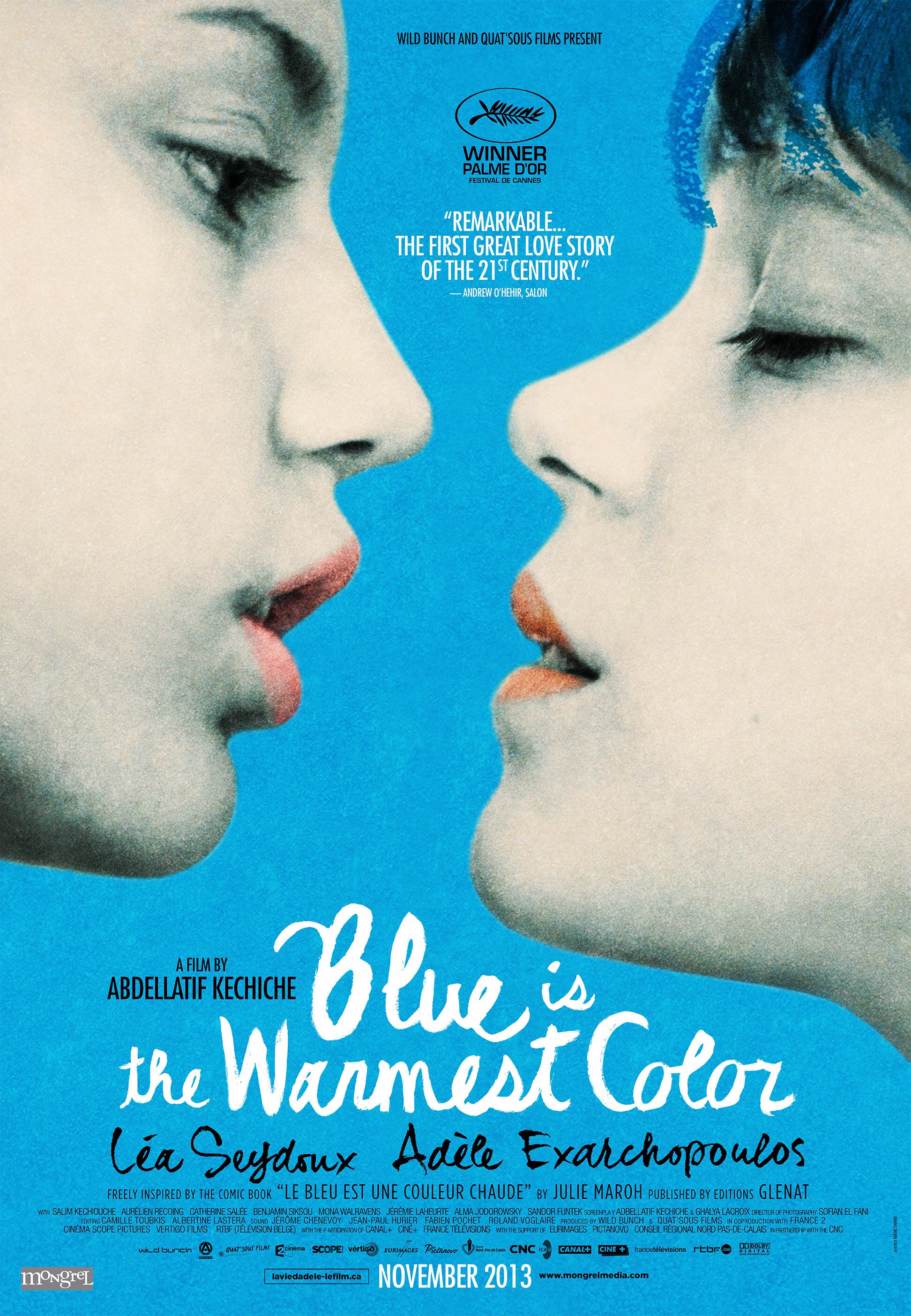 It’s very encouraging that this film, which won at Cannes earlier this year and is being released here with the doomed “NC-17” rating, is being so widely embraced by the film making public.

That rating spells trouble for many films, but for this film, it has risen above stereotypes and broken down walls.

I wish Martin Scorsese hadn’t cut “The Wolf Of Wall Street” to avoid the NC-17.
Chances are we will never see that version, Scorsese doesn’t do directors cuts.