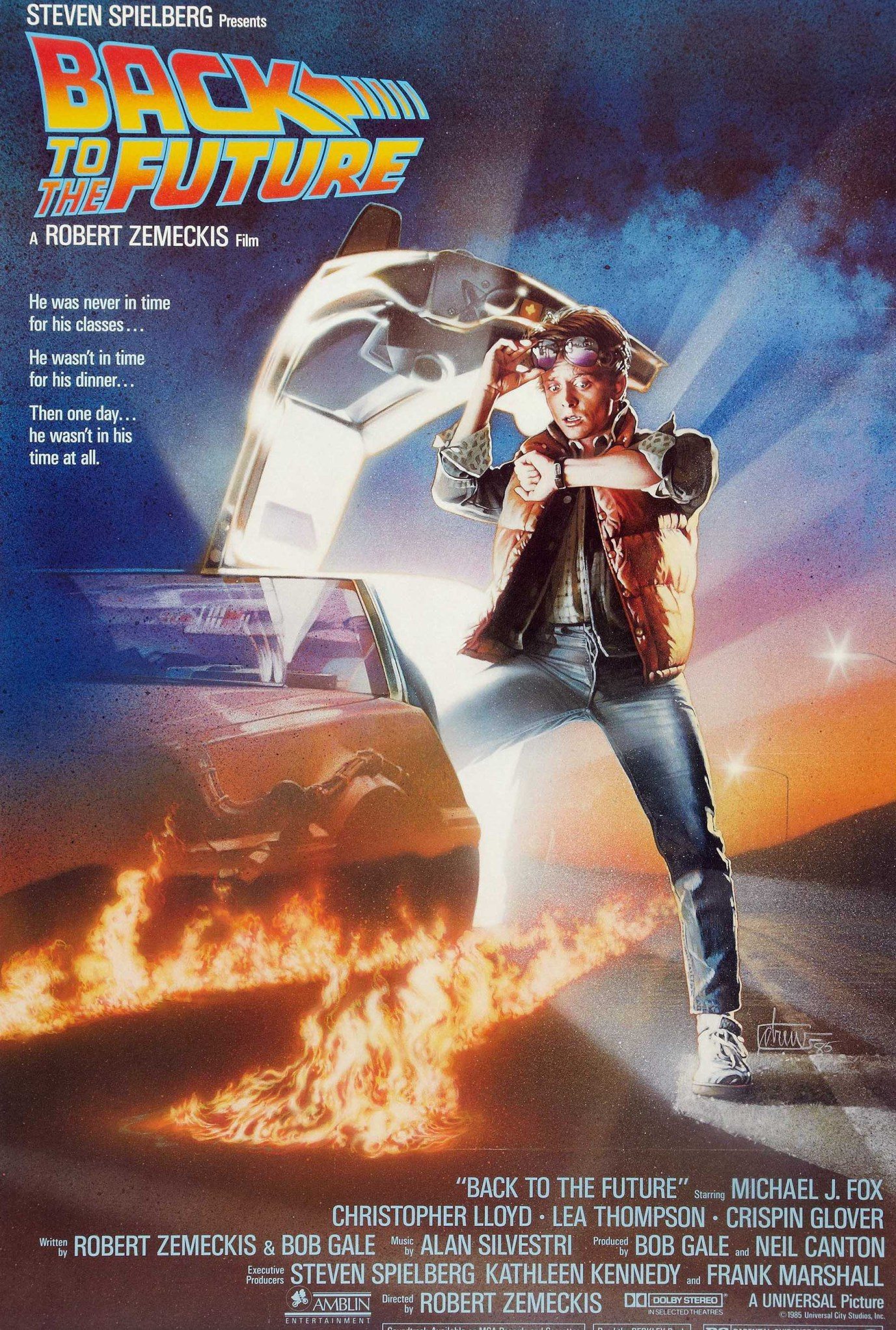 Chapter 2 | Back To The Future

Read the article athttps://voicesfilm.com/chapter-2-back-to-the-future/
The magic and effect it had on our childhoods.

Wes tells a story of stealing $60 from his brother in 1985 to buy the VHS tape of it upon its home video release.

How Eric Stoltz was fired from film, and “Family Ties” didn’t want to lose Michael j. Fox, they refuse to show Fox the script until Spielberg persuades them. They only allowed Fox to do film once he saw screenplay if he agreed it wouldn’t impede on his “Family Ties” shooting schedule, therefore be shot the film at night and the show by day.

Why the sequels didn’t capture the magic.

Peter Jackson and “The Lord Of The Rings” trilogy.

Celebrate J.J. Abrams and his career in television at first, then film including:

“The Empire Strikes Back” and it’s legacy Were you a Luke guy or a Han guy?

Wes discovered widescreen letterbox films upon watching “Star Wars” in the theater after years of seeing it on TV.

The words “quintessential” , “Fantastic” and “Fuck” are used 347 times.

LOST
Did you love or hate the finale?
Spoiler alerts:
Were they dead the whole series? Or from the Nuke going off onwards.

How tight the storytelling was in the series.

Philip Seymour Hoffman‘s performance as the villain was brilliant.

The HBO documentary:
“Going Clear” on Scientology, and how it disturbed us.
John Travolta
Tom Cruise

It’s an expose that spares no one.

Great performance by Bob Odenkirk and writing by Vince Gilligan and Peter Gould.

Oldboy reviews:
“Blue Ruin”
An independent revenge film that gets it right for maybe the first time on film.

The new trailer for “Mad Max: Fury Road” which celebrates the original trilogy with Mel Gibson.

The power of one of the greatest actors of the new generation:
Tom Hardy
His performance in “Warrior”, “Bronson”, “Inception”

Why we hate Leo bashers.

Oldboy gives us his feelings on “Chappie”
– Neil Blomkamp‘s legacy

“Elysium”
– Matt Damon great or not?
Wes…can do without him.
Oldboy…respects him?

“What’s with the fucking suit he has to wear?” Oldboy won’t tell because he doesn’t feel enough people have seen it.

“Black Sails” the star series has just completed its second run, and Wes loved it. Wes defends it, Oldboy disrespects it.

The best way to find out how good a film or TV series is?
Watch it.

Voices has a Voice now… Two of them actually…

We’re going to break every rule out there…