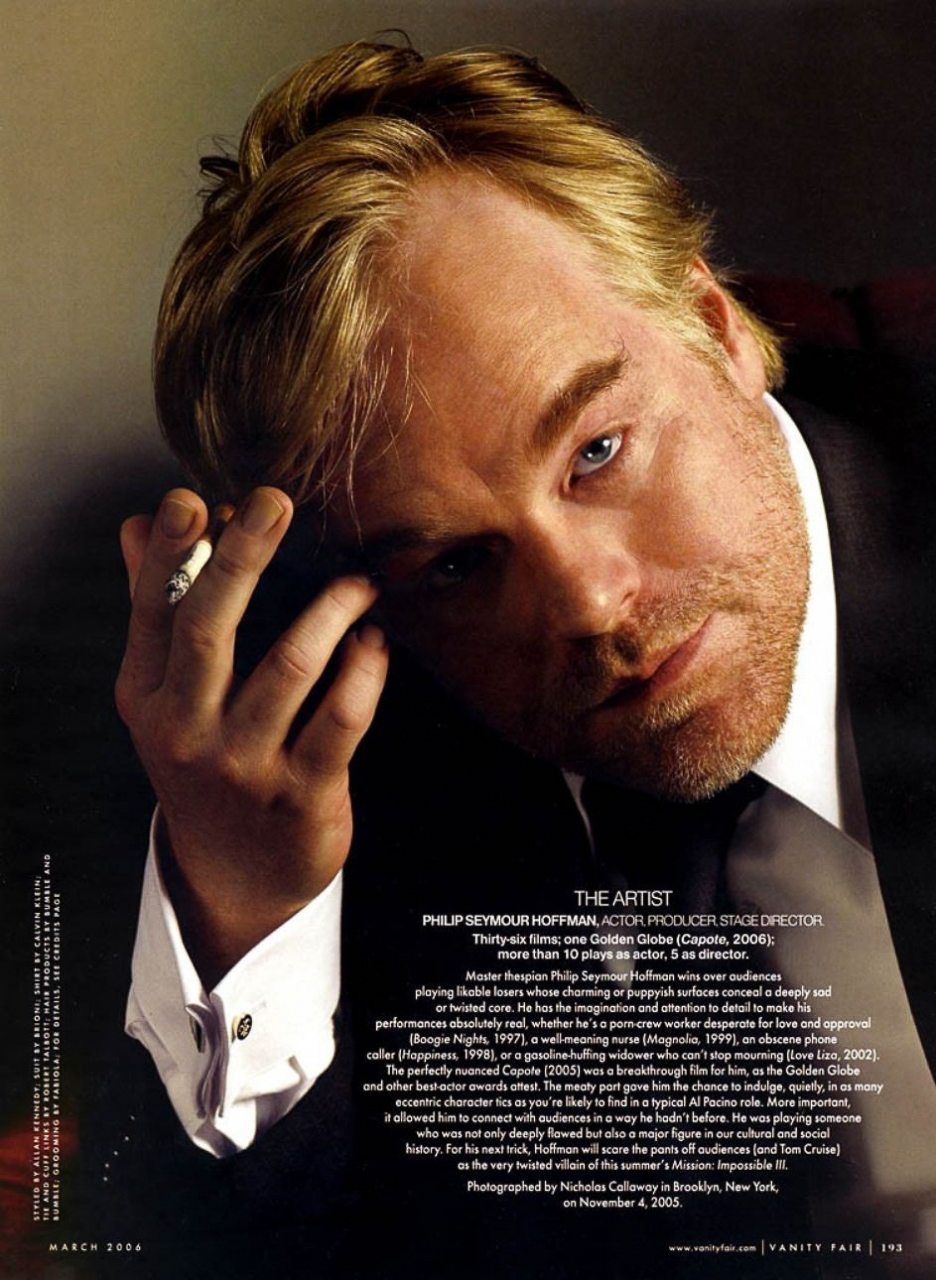 I’m at a loss for words. He was a fine actor. I don’t know what he had to do to get those performances out…

I don’t know how it happened.

To which I say

Who cares about footage.
About a film.
They will deal with it.

Just like the fast and furious movies when Paul Walker passed. I didn’t want to hear about the future of those films.

That’s like me being a pharmacist, passing away, and having someone say:
“My god, what about the pharmacy job!!!???
What will the pharmacy do?”

It’s the loss of a man. What it does to family’s . What kind of pain he was in.

How tragic the loss of a man so young is, how sad when we see someone break through & rise up. Someone of extraordinary talent. He contributed vastly to the world of cinema, giving performances that transcended the screen.

Just a blow, and I’m sure he had no idea how much we loved him.

Phillip Seymour Hoffman was no run of the mill actor.
He was tremendous. His talent was beautiful. He made it look so easy. So natural. And each film, he was better and better.

Thank you for everything Phillip…

Sending our love to his family and loved ones.

He will be greatly missed.

Here are some trailers and images of him. 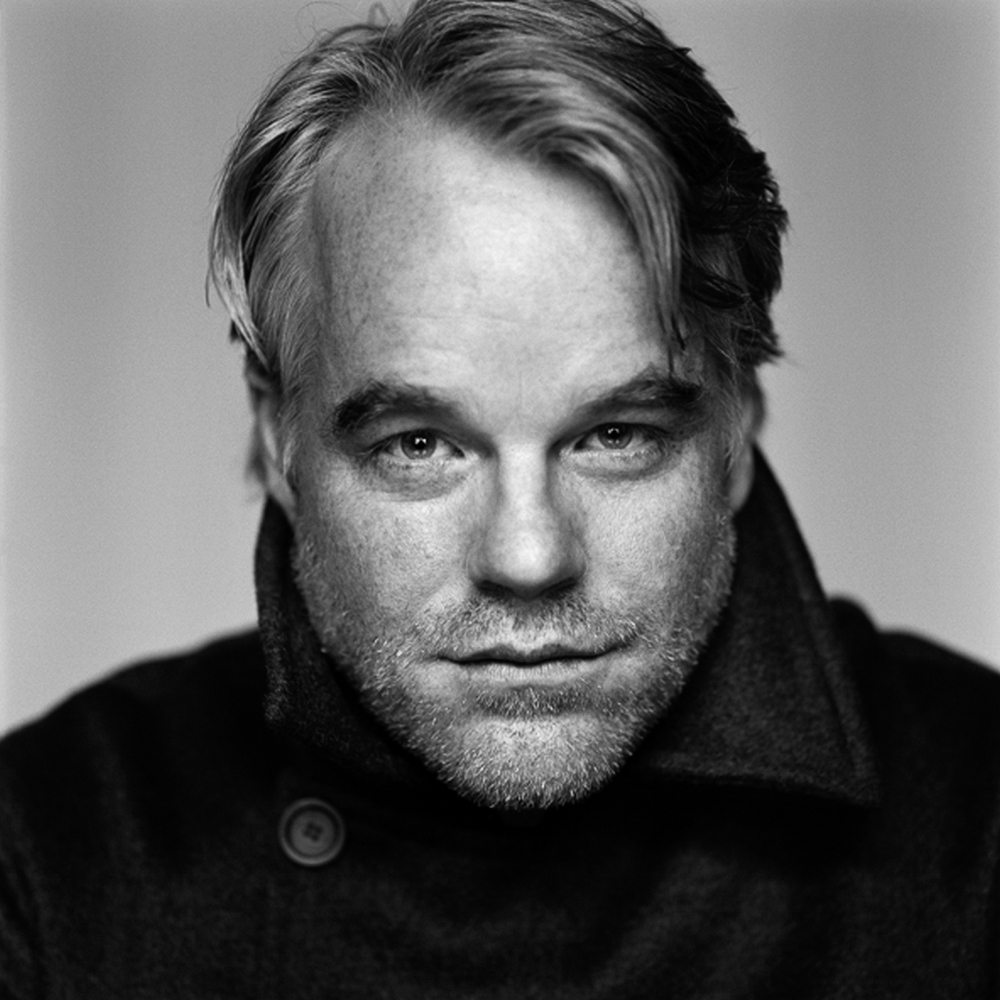 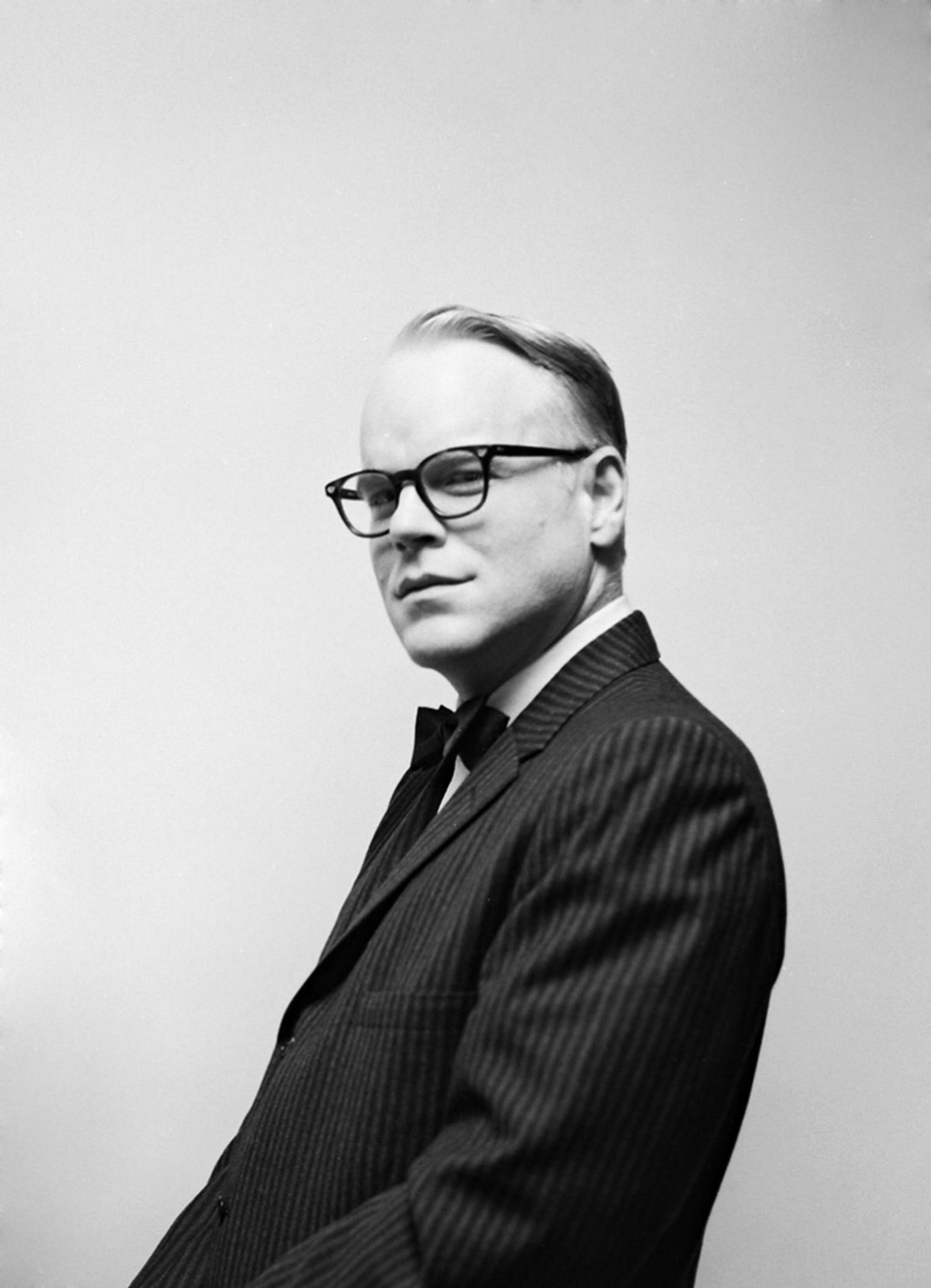 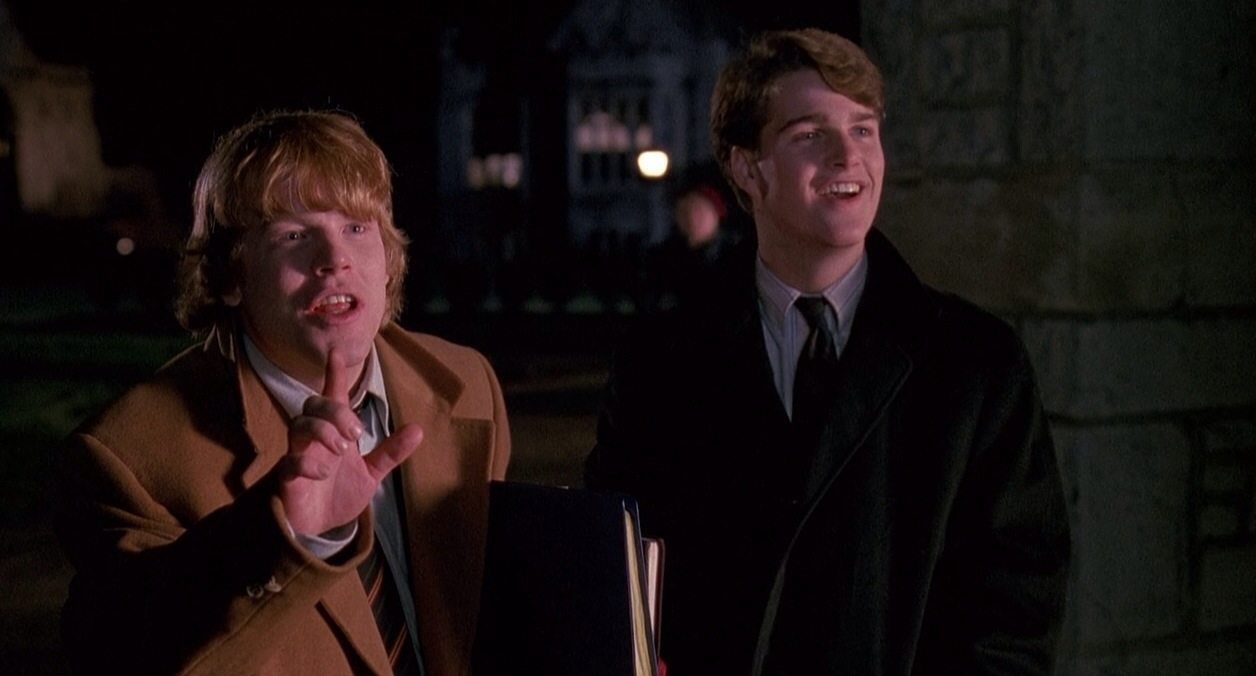