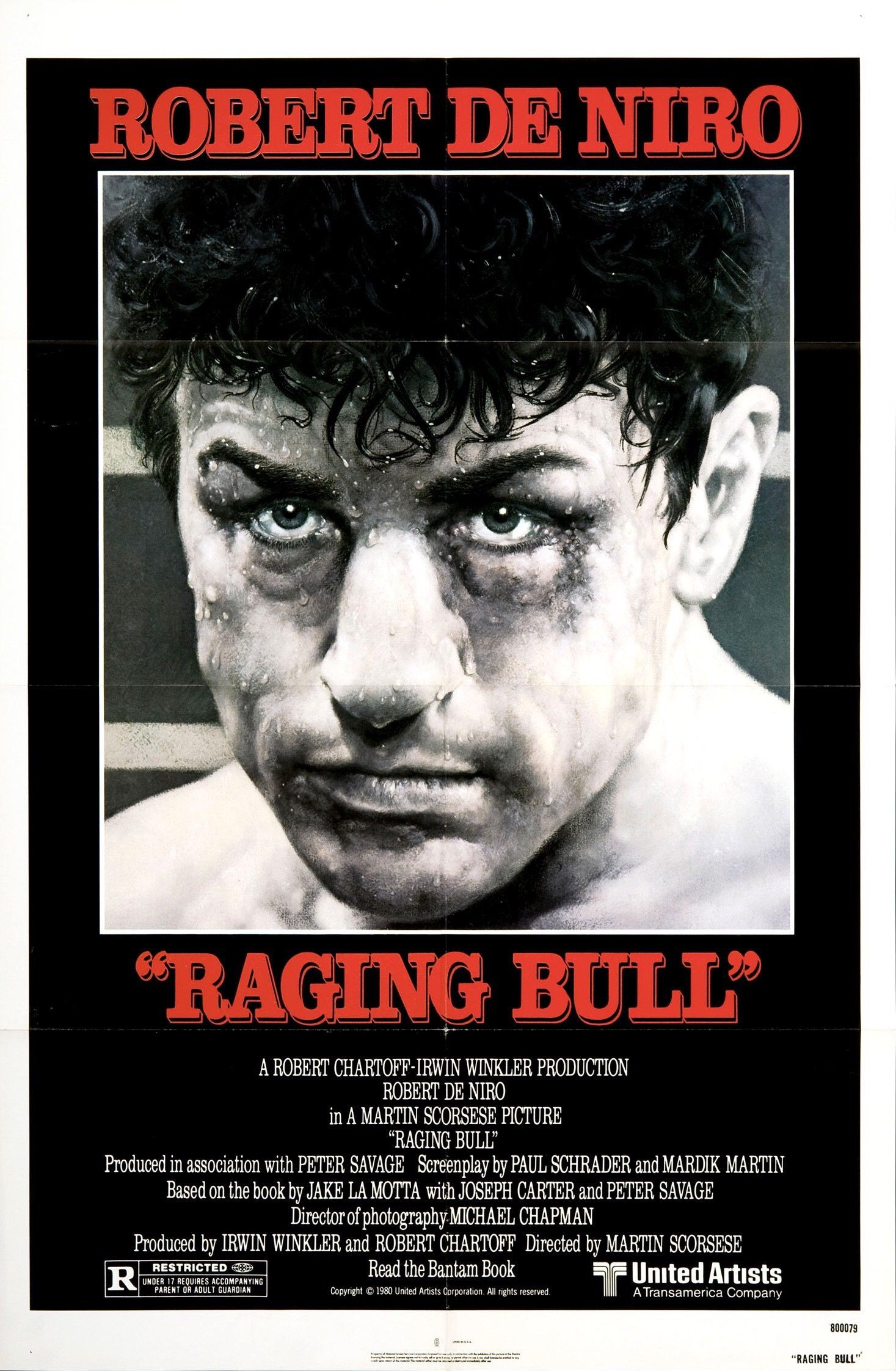 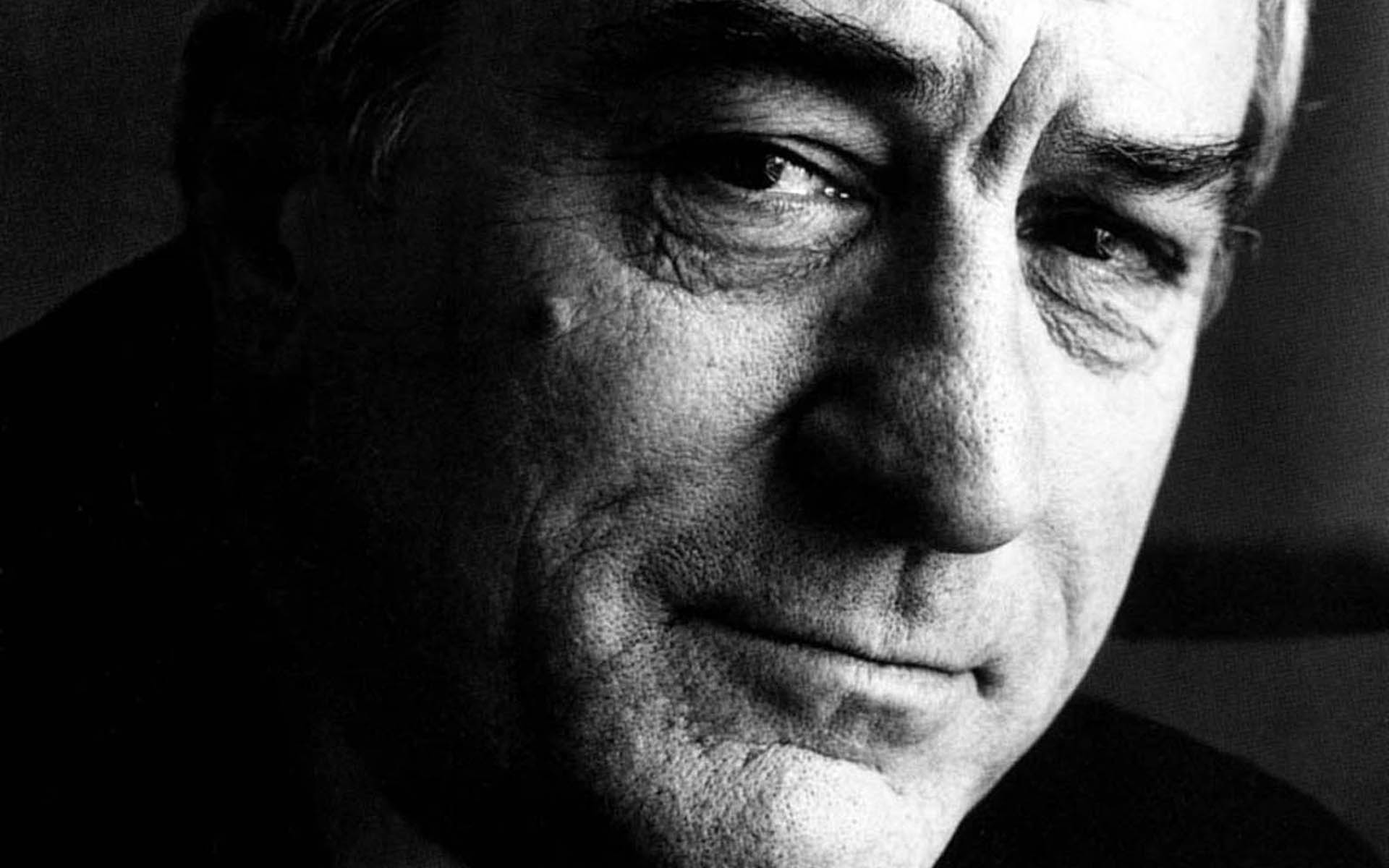 So very glad to see your blood pumping crimson again.

I hate…and I don’t use that word often because my Pop always said:

That being stated, I hate politics.

I don’t trust many of the people in the political arena.

Many in my generation, Generation X,  feel the same way in my opinion. Many do not.

So, in America right now (it is Saturday, October 8th, 2016) Donald Trump is running for president.

I thought this was a fucking joke when I first heard it over a year ago…as did many others.

I rolled my eyes when I heard he was running,  but I wasn’t surprised.

When a megalomaniac such as Donald Trump decides he is going to enter politics…of course he’s going to make a straight B-line for the position that will offer him the most amount of power.

I watched and listened to what he was saying, proposing…threatening. I was quickly offended.

Well yesterday, October 7, 2016, an audio clip was released to The Washington Post.

Recorded 10 years ago, this is a conversation between The Donald and Billy Bush where we can hear “The Donald” describe his power over woman due to his fame.

How he is able to get away with being a misogynistic pig because he is a “Star”.

He then describes in hyper-offensive detail what he can get away with when he is with a woman.

I’ve included the Audio/Video clip below so you can hear the comments for yourself made by a man running to be the leader of the free world.

The president of the greatest superpower on the planet…the United States Of America.

So 10 minutes ago my wife walks into the house, and I hear Robert De Niro’s voice.

I’m thinking she’s watching Goodfellas, because what I’m hearing sounds like the scene where De Niro, playing Jimmy Conway in the 1990 film, begins losing his mind on his fellow wiseguys after seeing them flashing their money around after they had all just pulled off the Lufthansa Heist…and cops had their eyes on everyone at the time.

The one in the bar, where he says

“What the fuck’s the matter with you?”

I was wrong, it wasn’t Goodfellas.

Turns out De Niro and I share the same opinion of this man, Donald Trump.

He has some words for Don, for America, and shares his thoughts on what he would like to do to Donald Trumps face.

This is the only reason I’m mentioning the douche who is Trump…because Robert De Niro is the actor of actors, one of the greats of the greatest, and I happen to agree with every word that comes out of his mouth here.

Please watch Robert De Niro tear Donald Trump a new asshole and warn America about the danger of putting a megalomaniac in office.