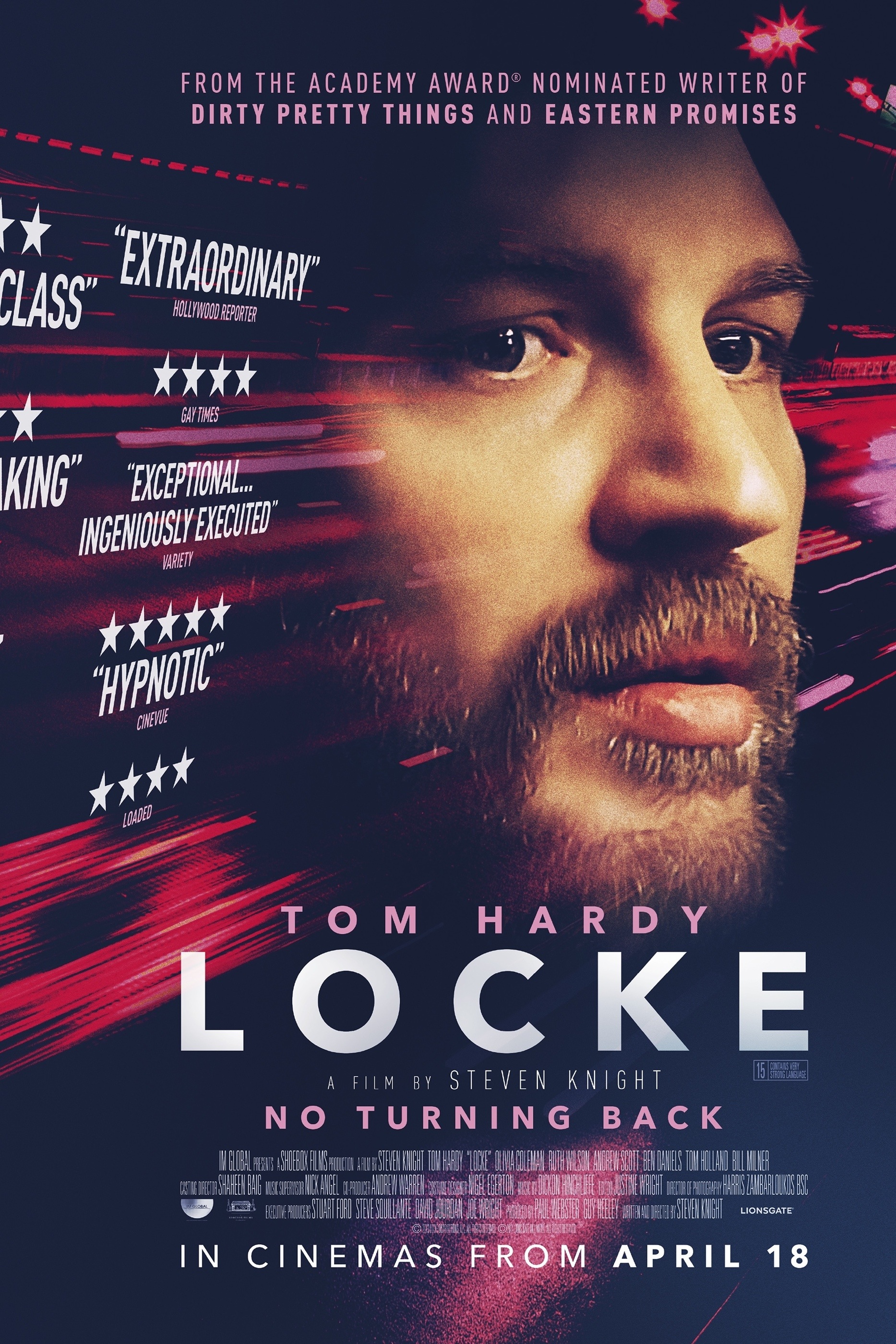 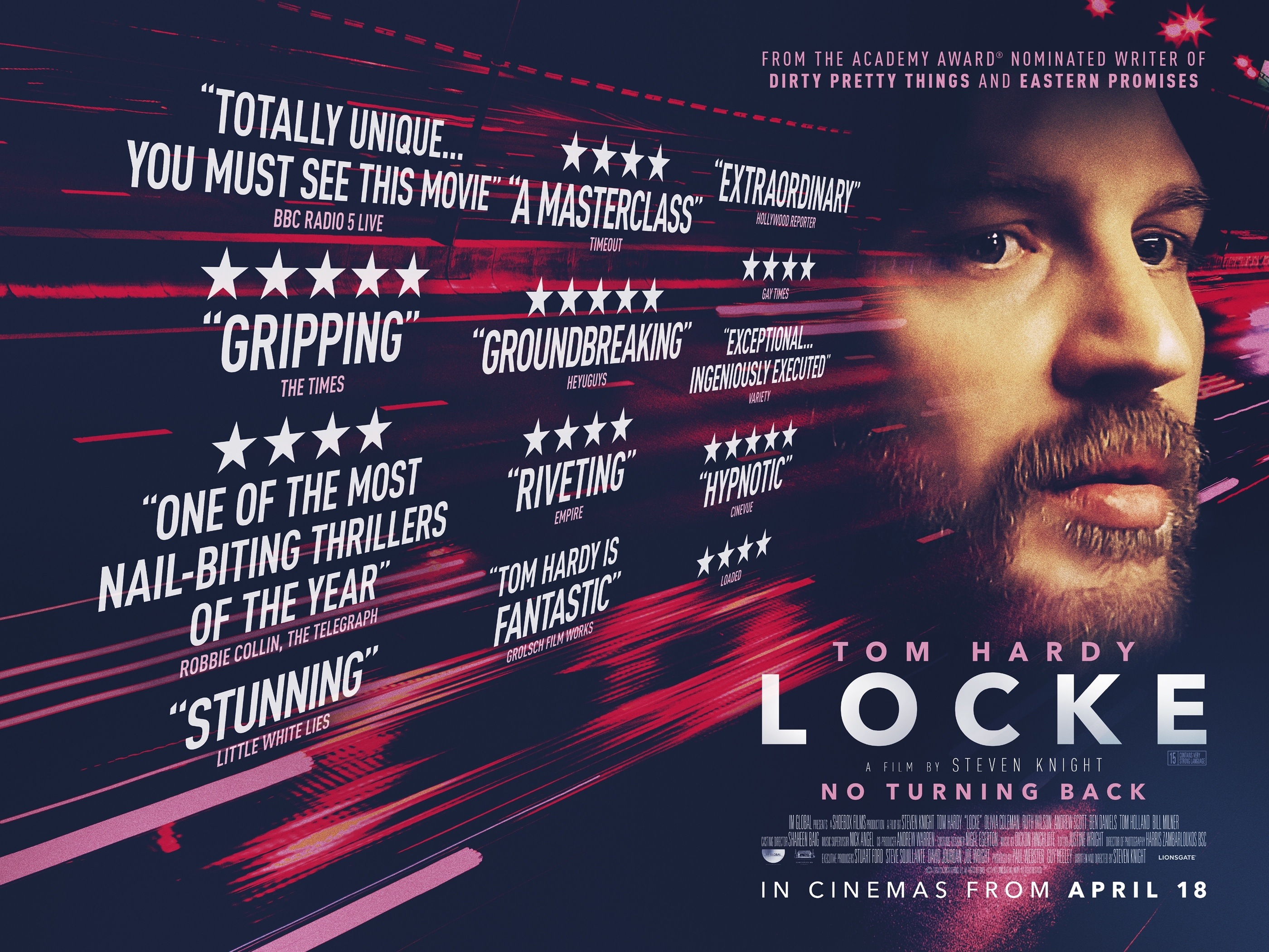 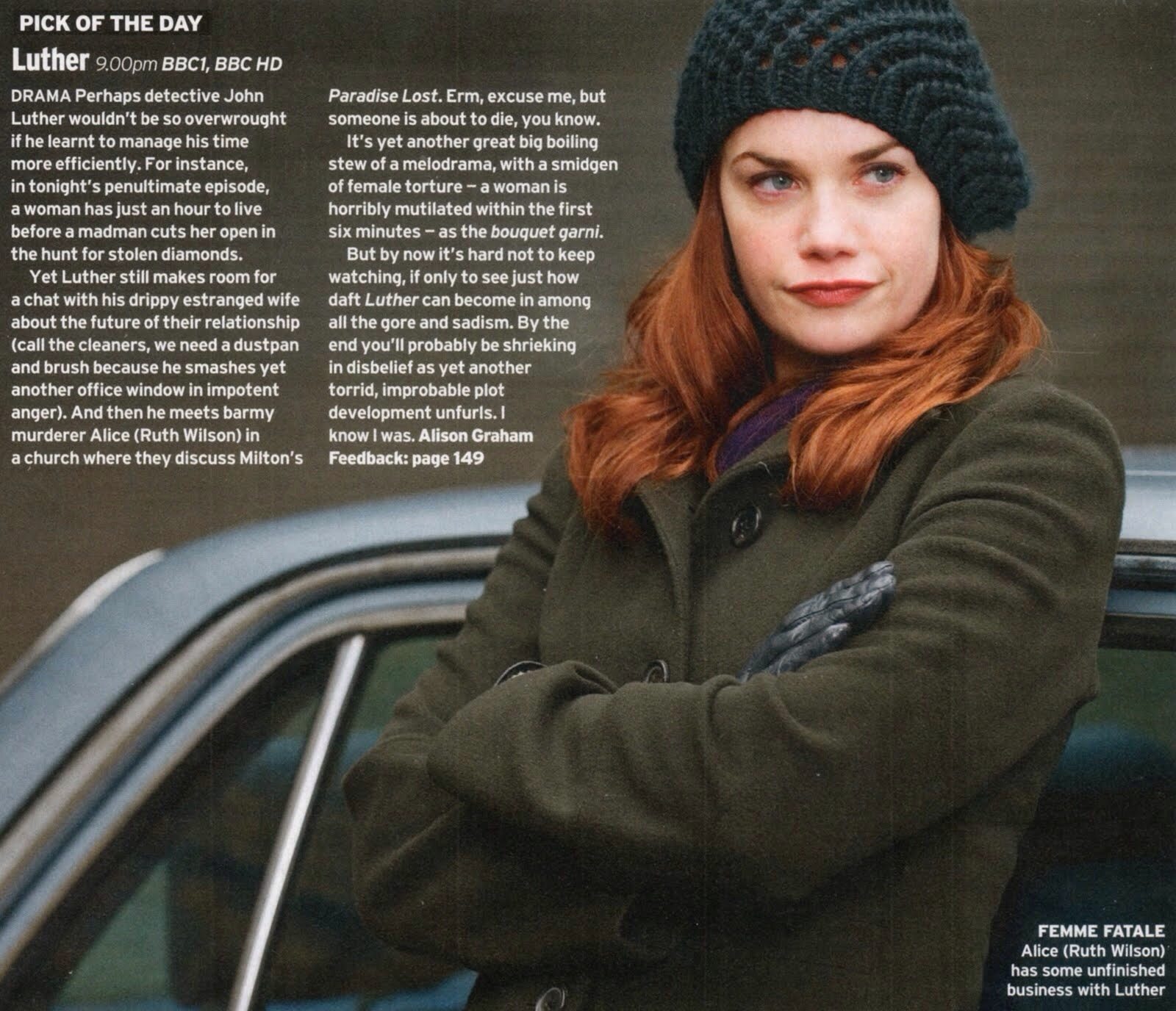 I fell head over heels in love with her. With both of them. Then as the second season progressed and it was apparent she wasn’t coming back…I was a bit heartbroken.

She returns for season 3 (which is rumored to be the final season, the final season before a possible movie of spin off series…) and they end up together kind of (sorry, but you should be watching).

What I’m saying is she rocks.

An actor like Tom Hardy doesn’t come around often.

He is cooler than anyone else out there on the screen now. Cooler because he’s so fucking good. He makes it look simple, because he was born to act. It’s as easy as that. I first saw Tom Hardy tear apart the screen in “Bronson” 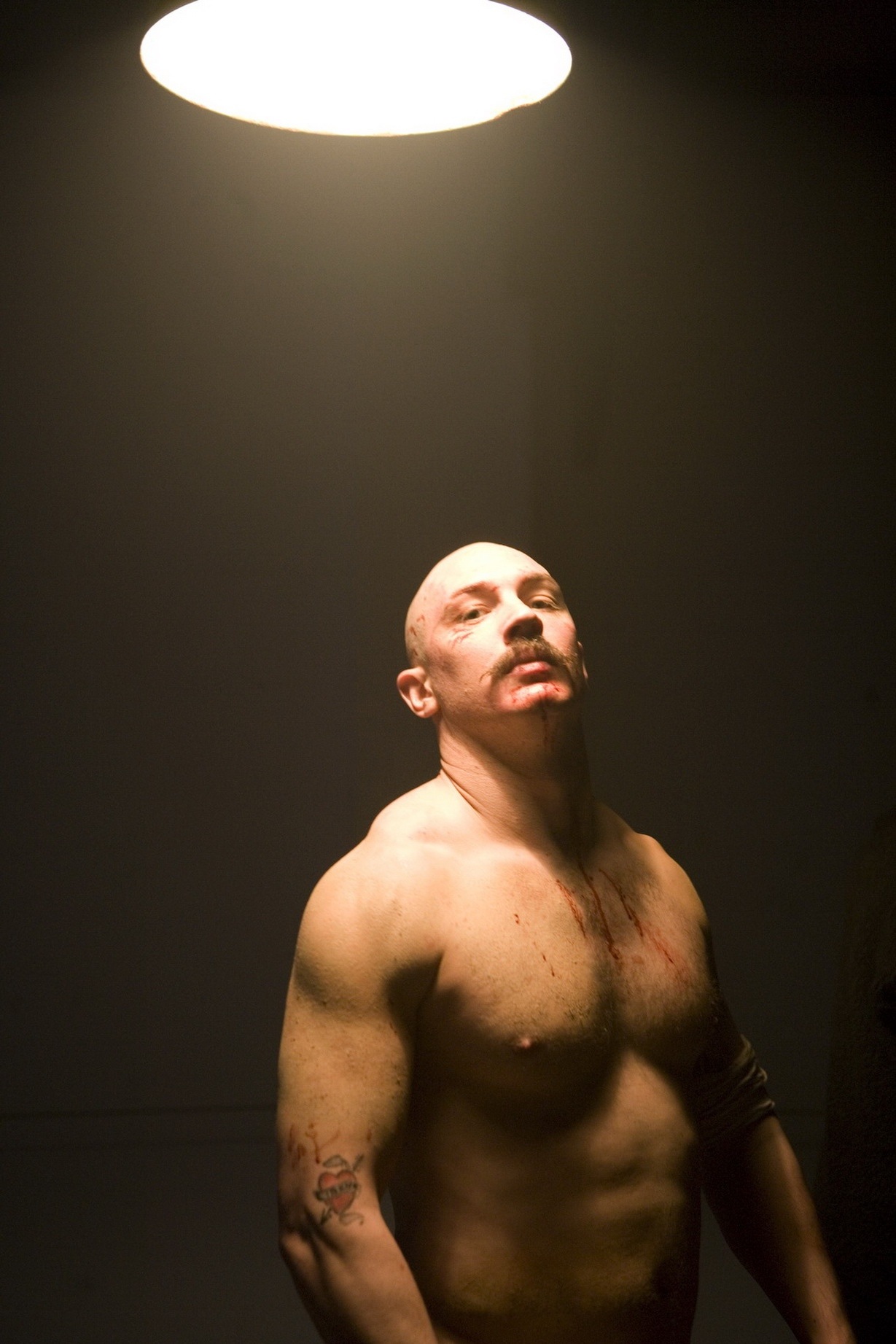 Just watch him in “Warrior”…

He emotes this quiet and tender and delicate power… just by walking across a room, just by standing still.

He’s incredible.
They compare him to Brando.
There is a reason for that.
A good reason.
He’s like a cross between Benicio & Rourke.

I’ll watch anything he does.

You remember people, that movie was only flawed because of the masterpiece that came before it and the performance of the legend Heath.

You remember that Hardy delivers the entire performance with his body and eyes.
He has a fucking mask on the entire film. You consider the massive amounts of power he conveyed in that film.

That’s more than an actor. That’s a diamond.
It’s actors like Hardy that inform us on how utterly pathetic most actors out there are.

So you put both these people in a film together…
You have lightning in a 50 gallon tank of diesel gasoline.