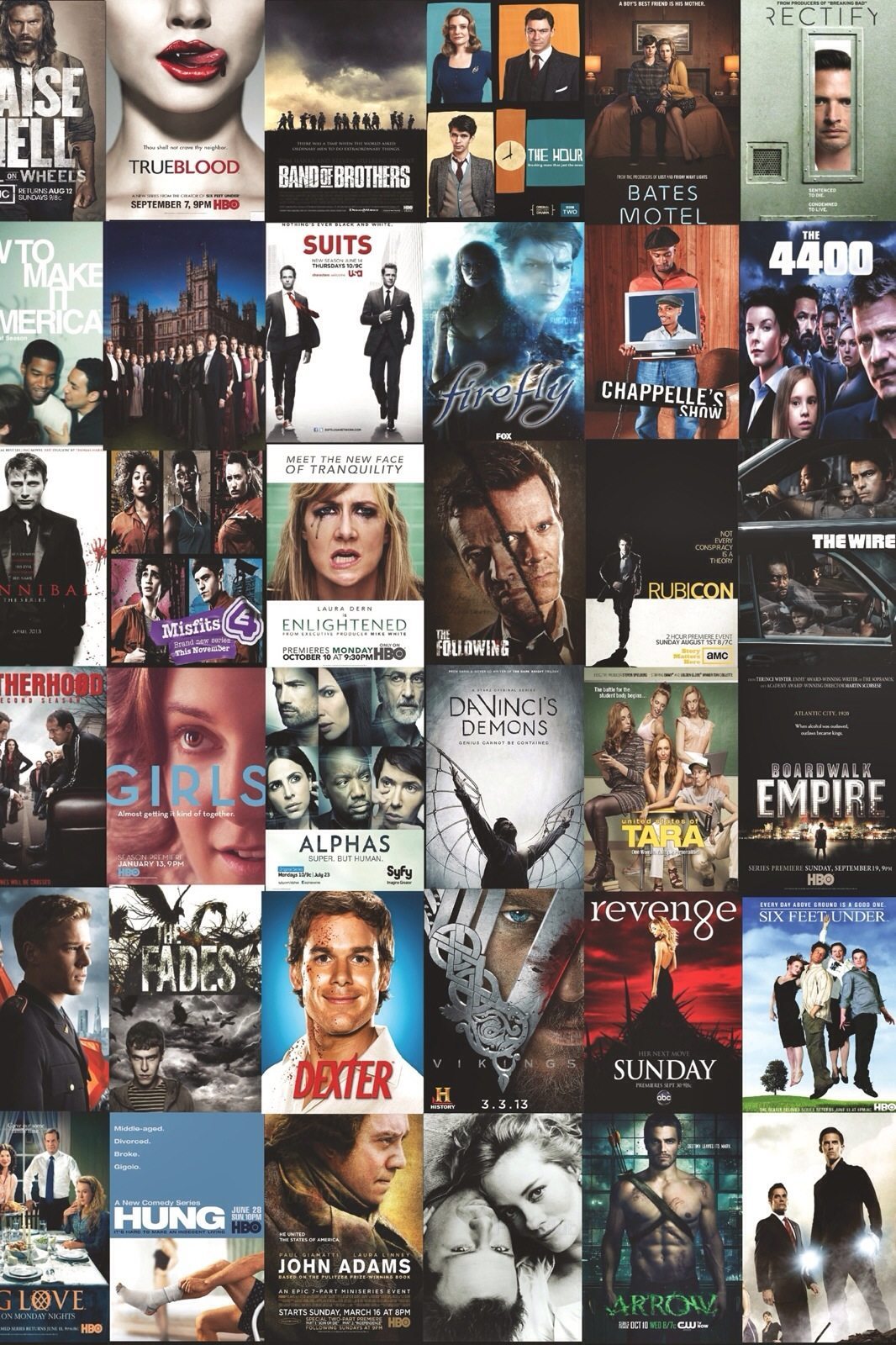 What up yo.
I’m a bit of a fucking lunatic when it comes to Film…
Television…
Visual storytelling…

Let’s get that out of the way.

I sat down, made a list, and then embedded 100+ TV Show Title Sequences for this post.
You’d be surprised, this wasn’t easy.

Many openings were hard or impossible to locate, some would be pulled offline by YouTube or wherever either during the composing of the article or after I posted it…

The internet isn’t the wild west anymore…shit is getting nailed down.

Now if you’re like me, if your friends are like mine…
Receiving the random text message or email from friends and only seeing a line of dialogue from a film is not unusual.

For example, a like minded friend may ask you a question.

The question is a line of dialogue from a film you both admire.

And this may go on…

For the length of an entire dinner…

I see it as one long continuous film celebration.

If there is someone present who is not a film or television fan…this dialogue will make zero sense.

The friend, the spouse, the parents or siblings…

Forced to sit through it…

Some kind of code perhaps…

May as well be a foreign language.

But to the fellow film & TV buff, this is not gibberish.

To us, this is called conversation.

I wanted to make a site that catered to those people,

For the people who have photographic memory’s when it comes to film and TV…visual storytelling.

Where the films and TV we love make us punch-drunk.

Where watching our favorite films feels like the first day of spring where you can finally where shorts.

And we are addicts.

Now I’ve been toying around with this post for a few months.

There are a few shows out there that have these killer openings.

I’ve gone to YouTube specifically to watch a video that features the opening to a show I like…only to get stuck for an hour searching for others.

Inevitably I end up back in time, to the shows of my youth…or the shows that were on at 5pm weeknights …Monday – Friday while I was growing up.

So I thought, why not make a post packed with them.

I’m sure this post will grow over time as more hit me, but here are a mess of them you may dig on.

Below you will find 64 + of my favorite title sequences from the world of television.

Rock,
Thanks for your help Derek.

Well, about 30+ it turned out. Also, I write this in May of 2017. If I were to update this list, dear lord. In the last three years since I posted this, I’ve seen a ton of beautiful title sequences…

Maybe I will, I stuck in “THE JINX” last year cause…It’s awesome.

Thats it, leave your mark. And beware the spirit snipers as Flavor Flav refers to them.  They exist to extinguish and crush your dreams, and they will if you let them. ignore them at all costs and listen to your heart.

Put yourself out there in any and every way you can if you want to.

THE JINX: THE LIFE AND DEATHS OF ROBERT DURST

THE SOPRANOS • SEASON ONE

GAME OF THRONES • SEASON ONE