What Up Yo.
I’ve been waiting for a long time for this.

At first, it was the extraordinary Sacha Baron Cohen slated to play the lead singer of the sensational rock band, Queen, Freddie Mercury.

If you know anything about Sacha Baron Cohen, and you compare his facial structure To Freddie’s, along with his talent Sacha’s talent…I foresaw an Oscar worthy performance that Could catapult Sasha into an Oscar contender.

However, from what I’ve heard, Issues arose when the band begin to change the focus of the story from Freddie Mercury to Freddie mercury and queen and then Queens survival afterward.

Changing the arc completely and for us to the band.

This led to creative differences and Sasha left production.

What is the true reason I wasn’t in the room, I have no idea.

I was just deeply upset to learn would not be playing the role and I stopped following the project.

Then it was recently brought to my attention that the role was now in the hands of one of my favorite actors, Rami Malek, lead actor in the television series masterpiece, Mr. Robot.

I read the words, but I didn’t see it. 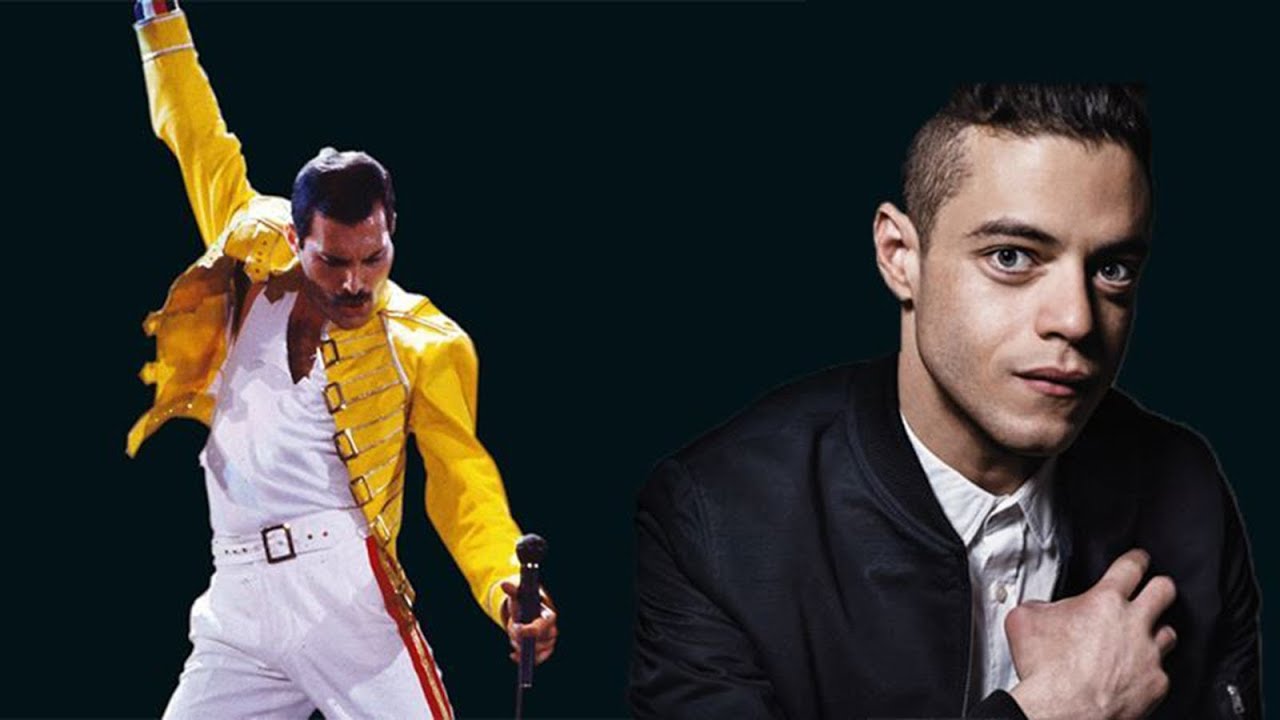 And then I saw the first promo image 20th Century Fox put out, and I got it. 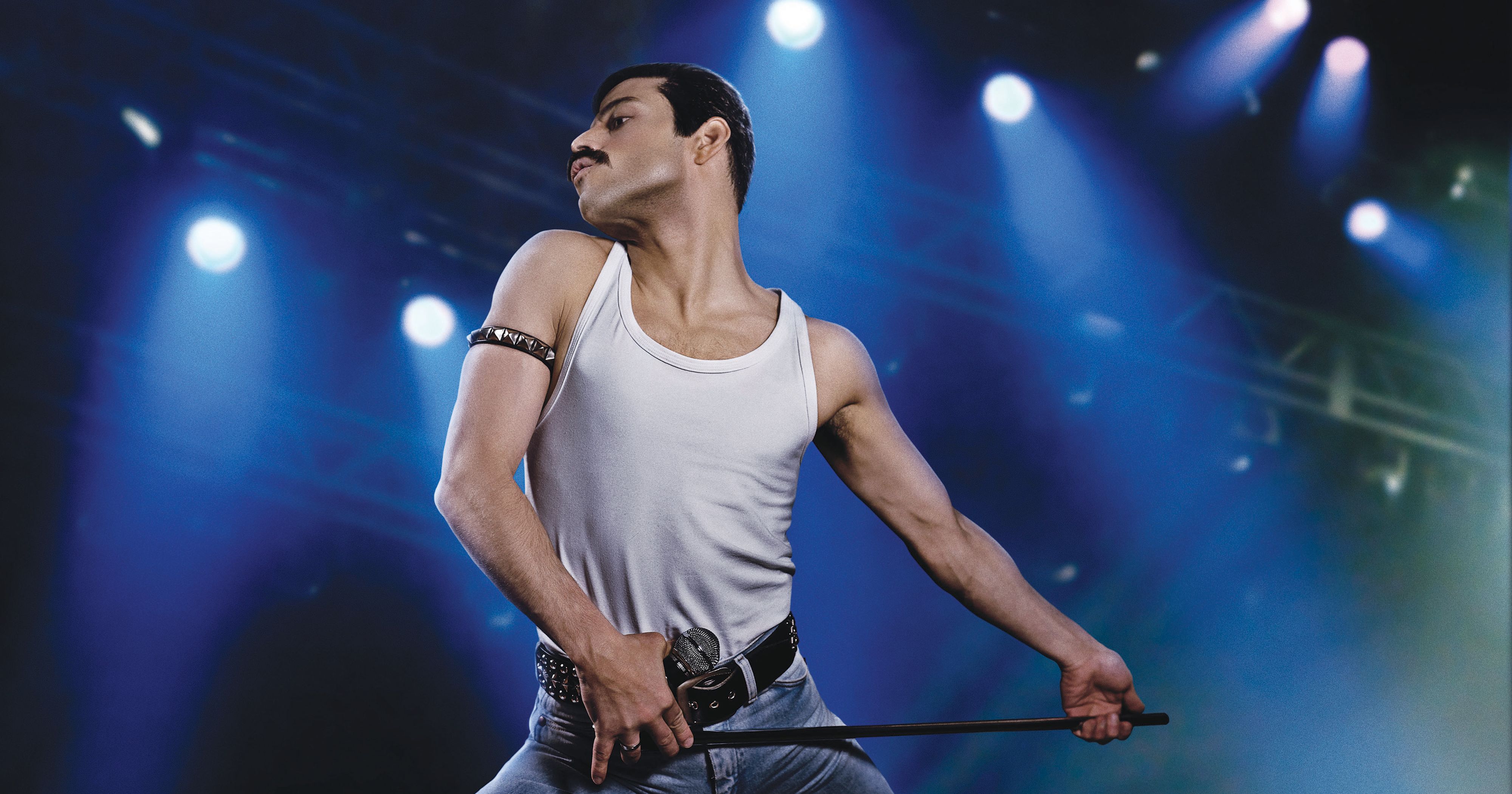 It all made sense.

Won 4 Oscars. Another 40 wins & 76 nominations. See more awards ” Bohemian Rhapsody is a foot-stomping celebration of Queen, their music and their extraordinary lead singer Freddie Mercury. Freddie defied stereotypes and shattered convention to become one of the most beloved entertainers on the planet.

Now some behind the scenes notes:

In December 2017, Singer was fired for absence and clashing with the cast and crew.

Dexter Fletcher was hired shortly after to complete filming and post-production.

Queen guitarist Brian May and drummer Roger Taylor are serving as the film’s music producers.

The film is scheduled for release in the United States by 20th Century Fox on November 2, 2018.”

Not a good sign when a a director is canned during shooting.
Especially when that director is Bryan Singer.

And alas, yesterday a teaser trailer was released. And it looks like gold. 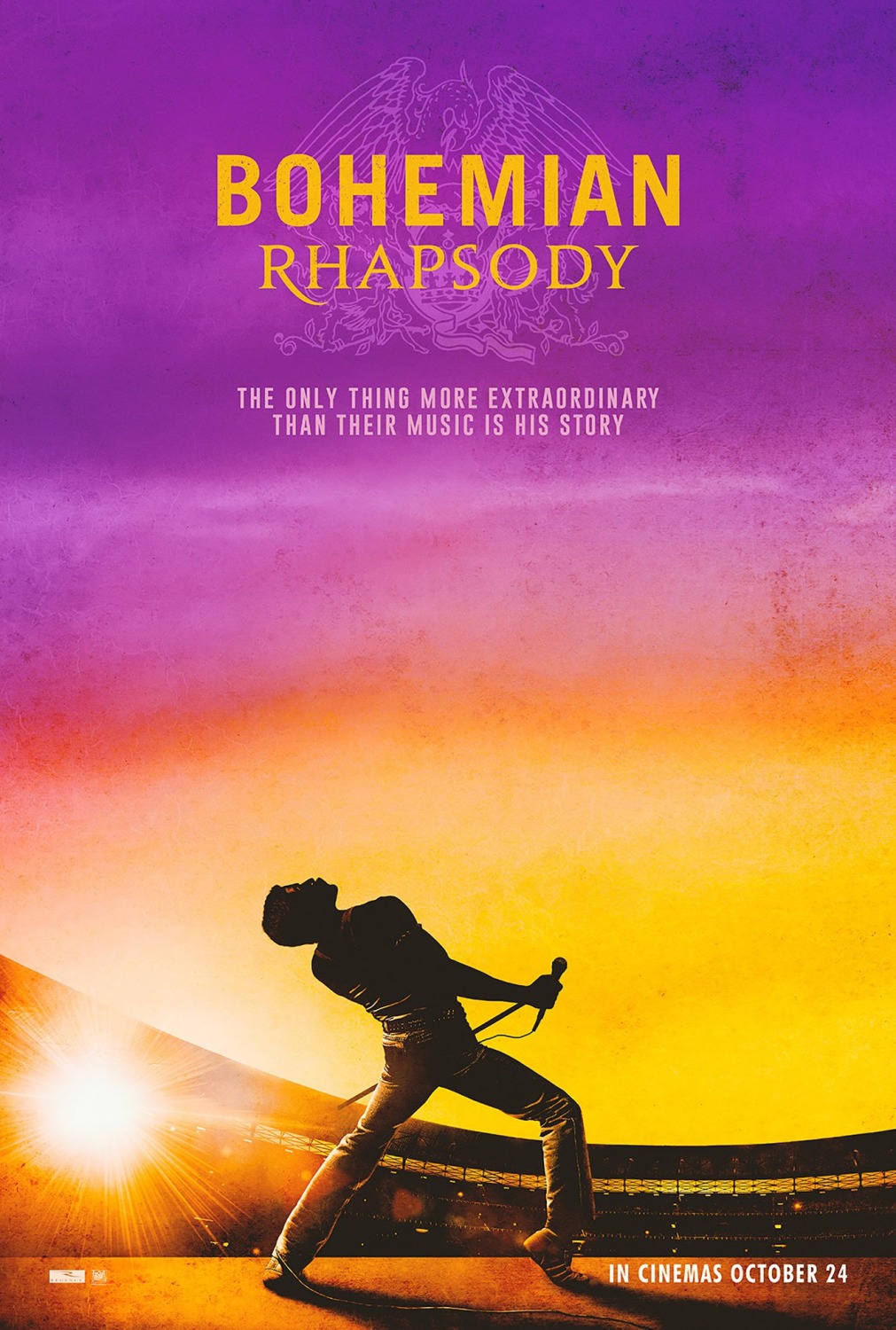